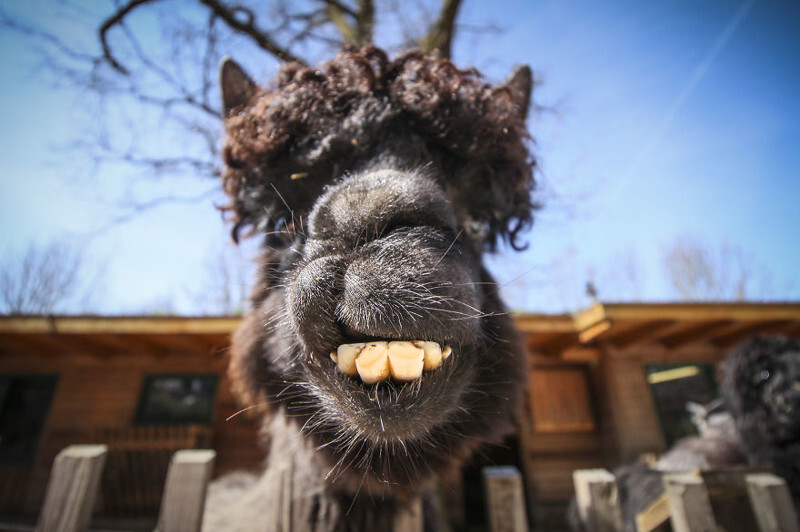 We Took Funny Animal Mugshots, Whilst Traveling Around The World

13 may 2016 10:32
Tags: animal   funny   mugshot
0
24
14 months ago we quit our jobs, sold everything we had, and we’ve been travelling around the world ever since. We’ve been to 31 countries so far, and have come into contact with some very friendly animals along the way. Our love of photography urged us to try and take some candid snaps of every animal we met. The look we wanted was a close-up mugshot, so we used ultra-wide angle lenses and got really close to our subjects in order to get the shots. 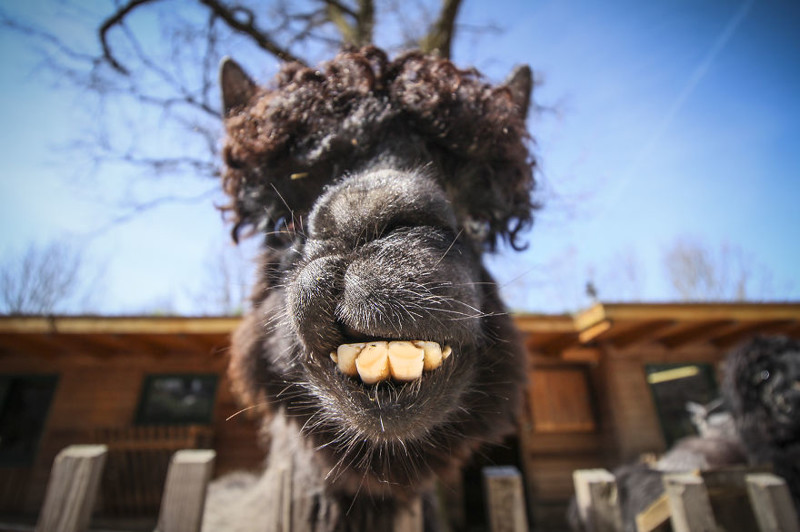 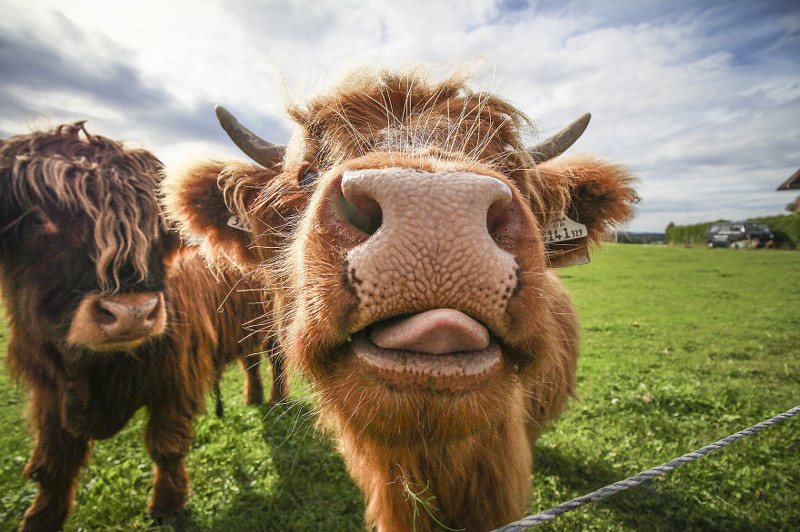 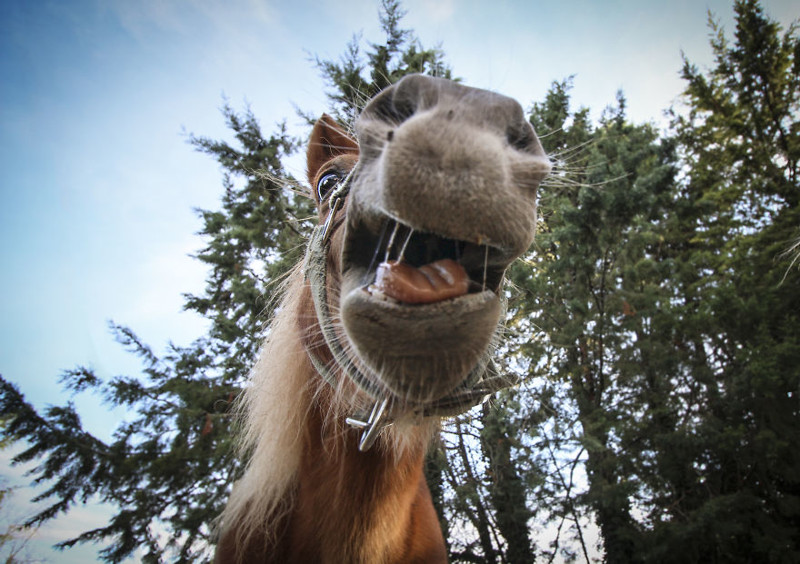 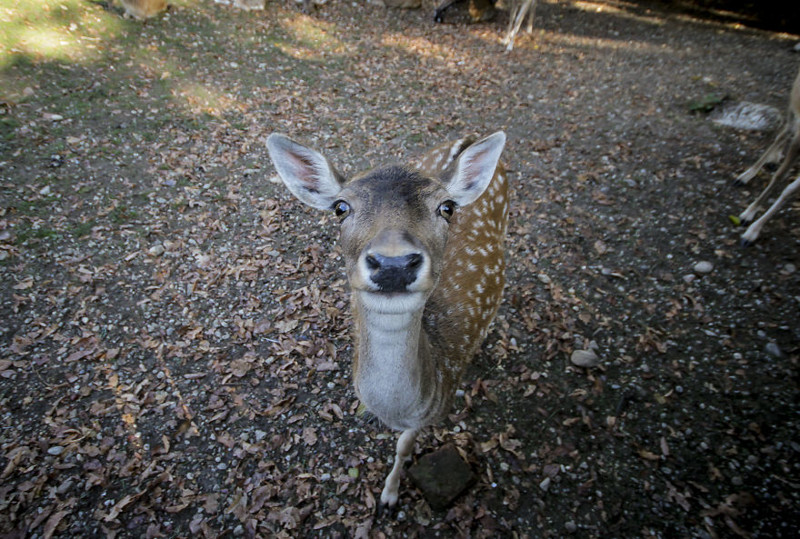 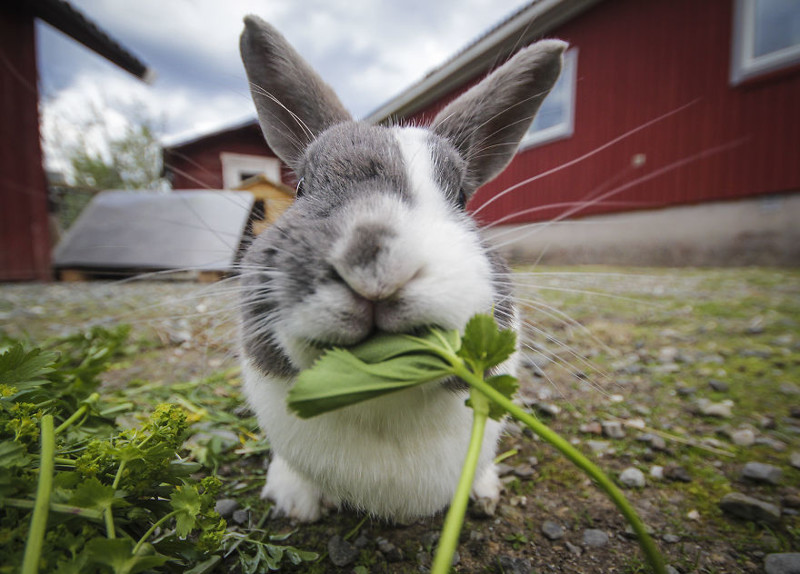 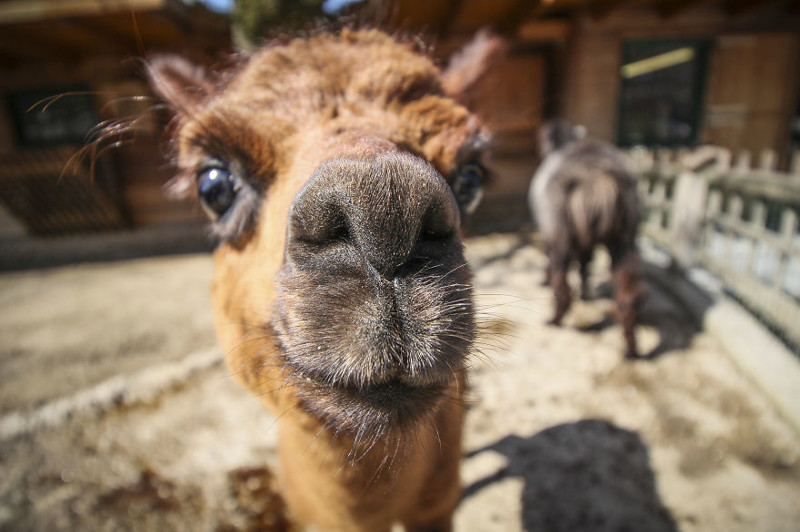 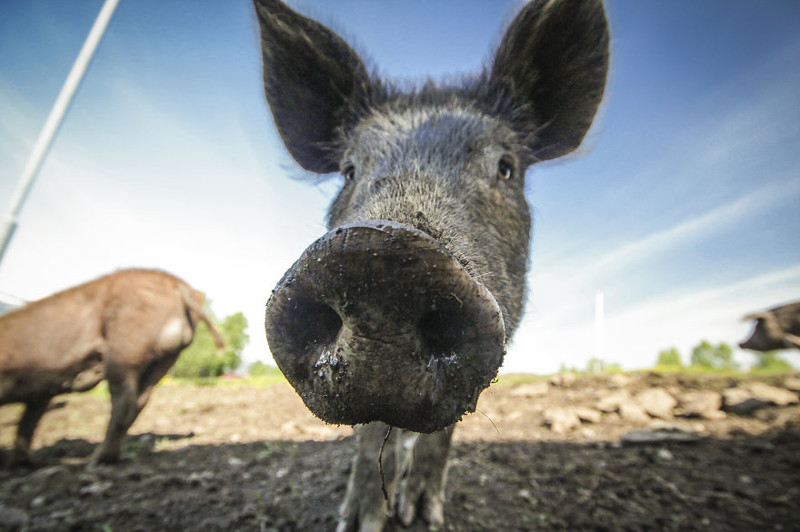 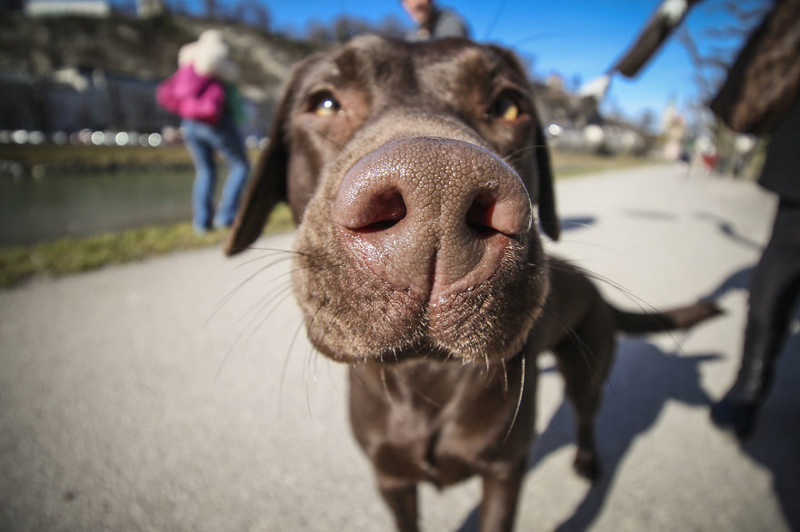 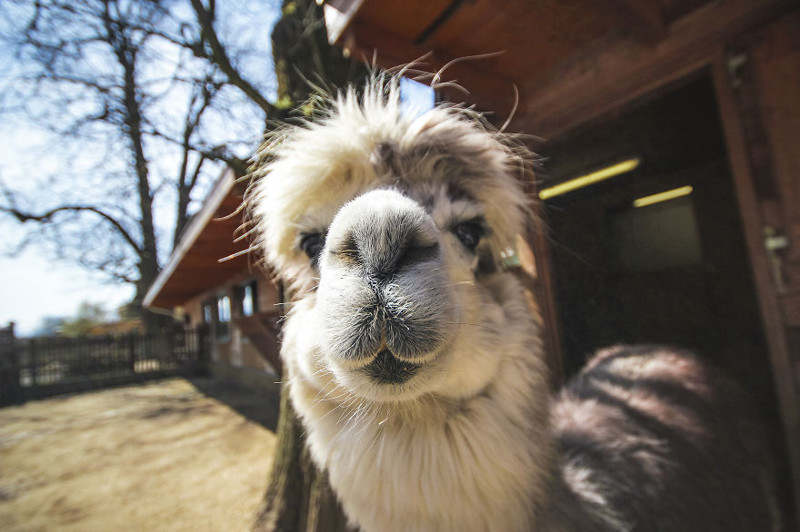 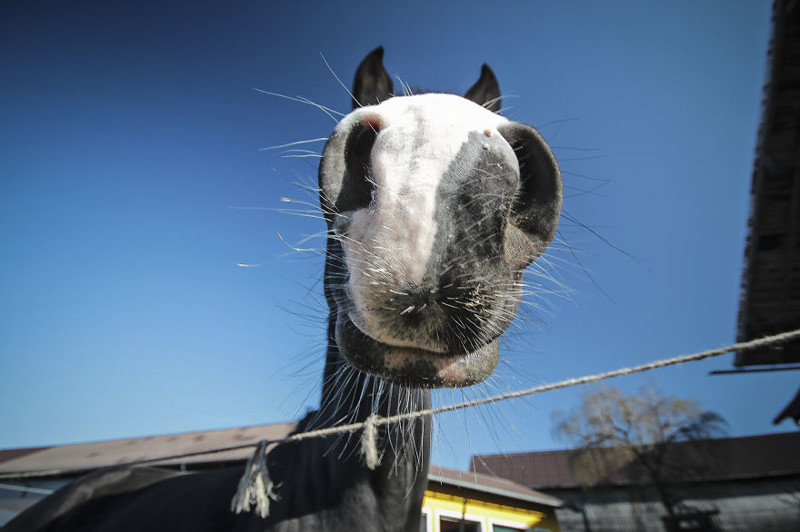 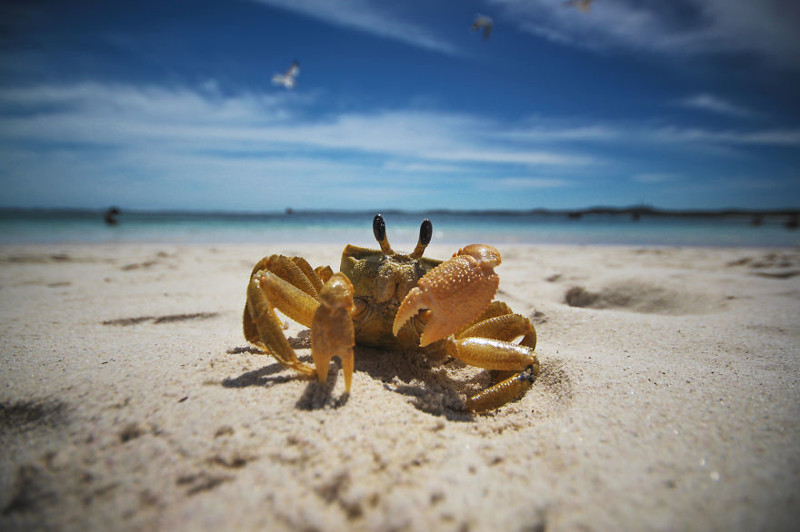 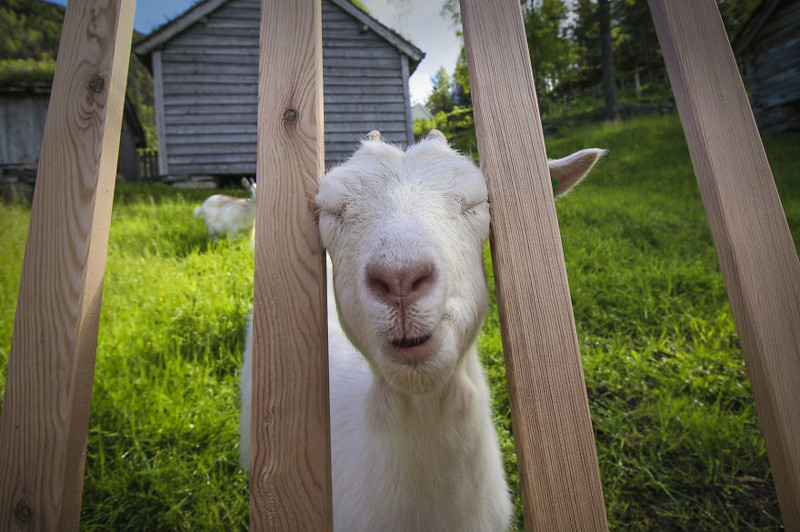 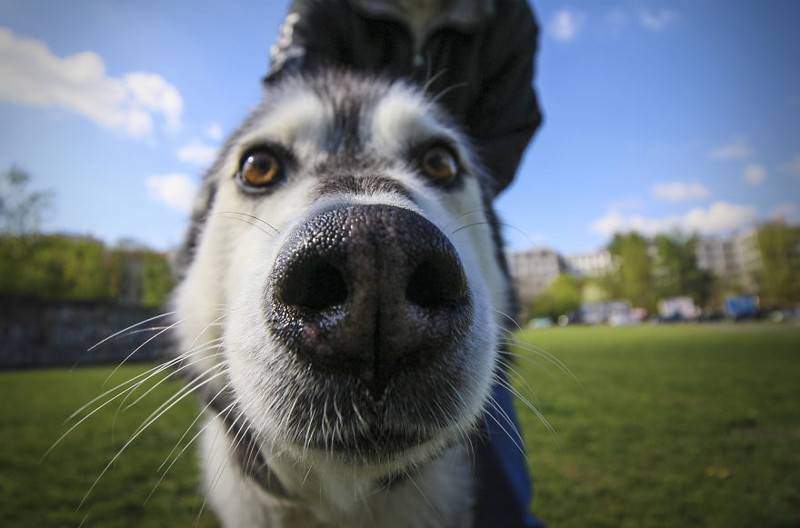 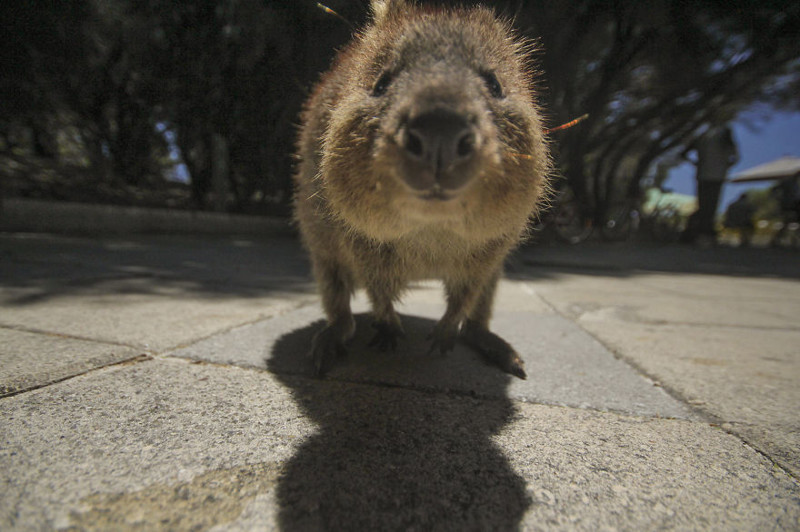 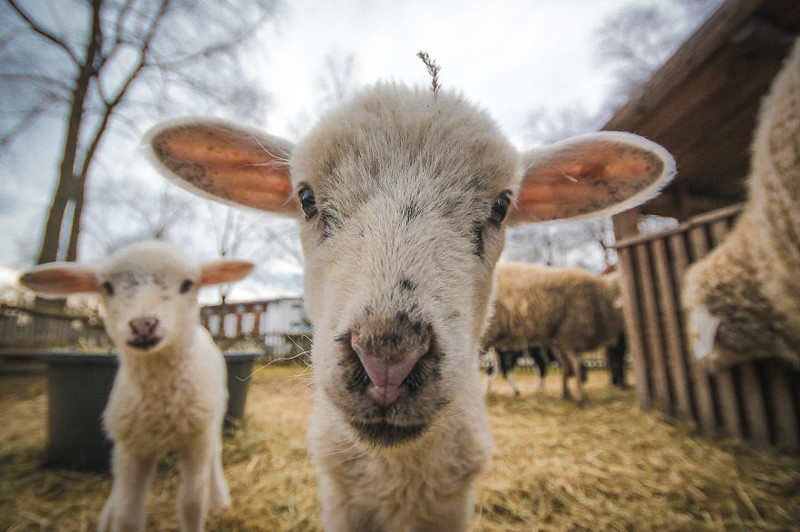 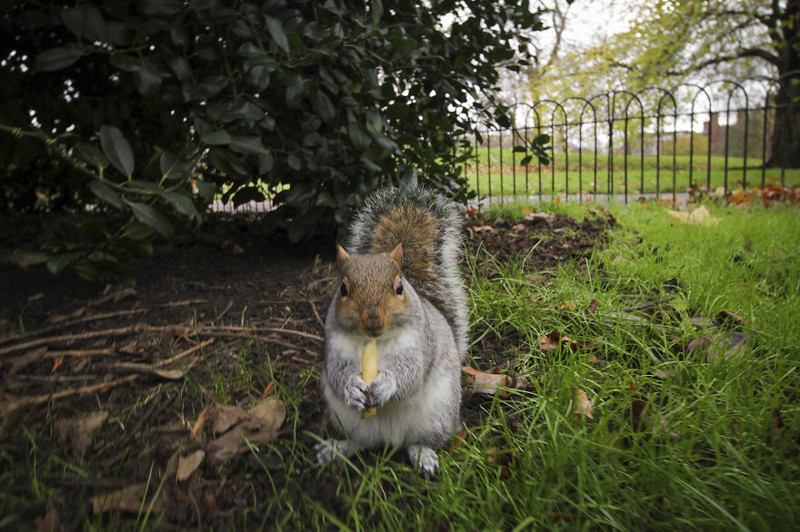 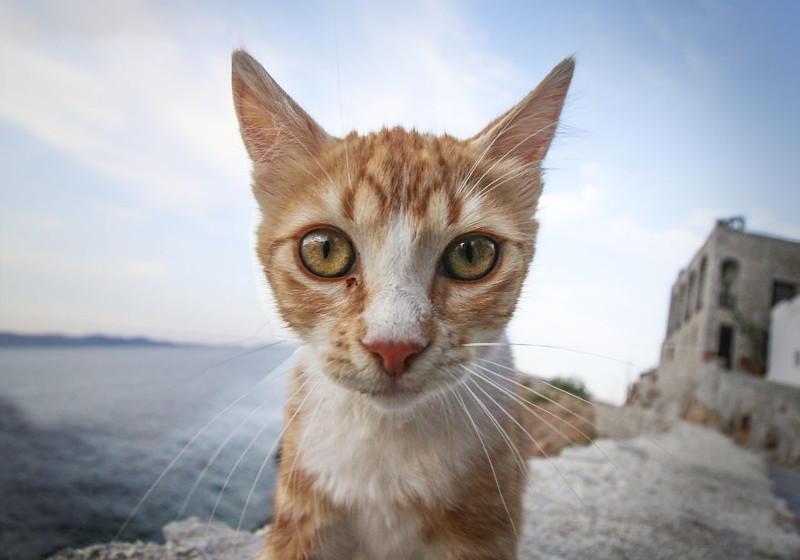 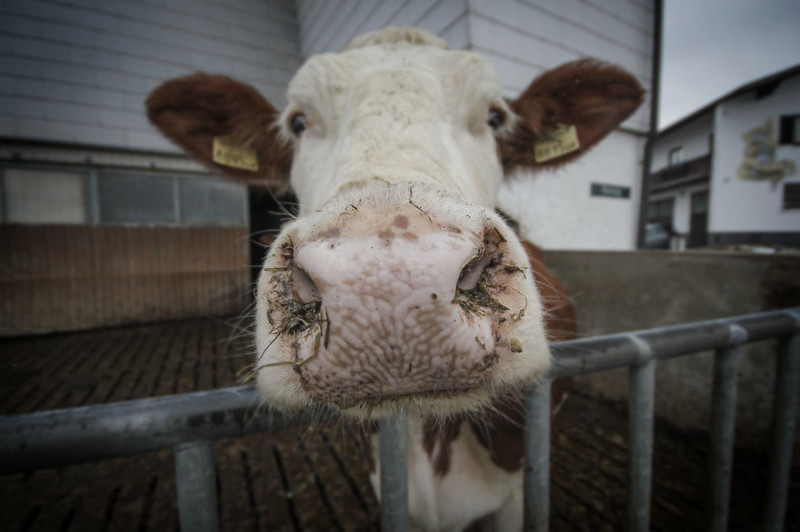 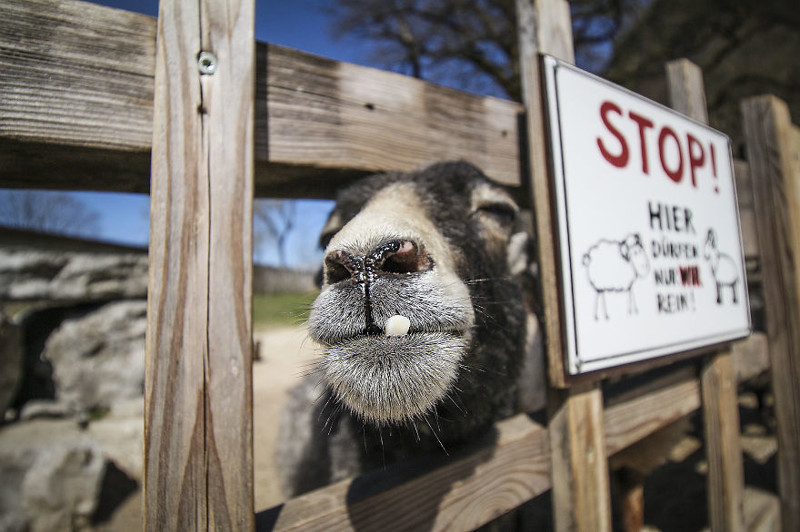 Amelia And The Animals Why Is A Boat Full of Stuffed Animals Floating Around Shanghai? Incredibly Detailed Balloon Animals By Japanese Artist
We need to be sure you are not a bot. Type the characters you see in the picture below.
Обновить