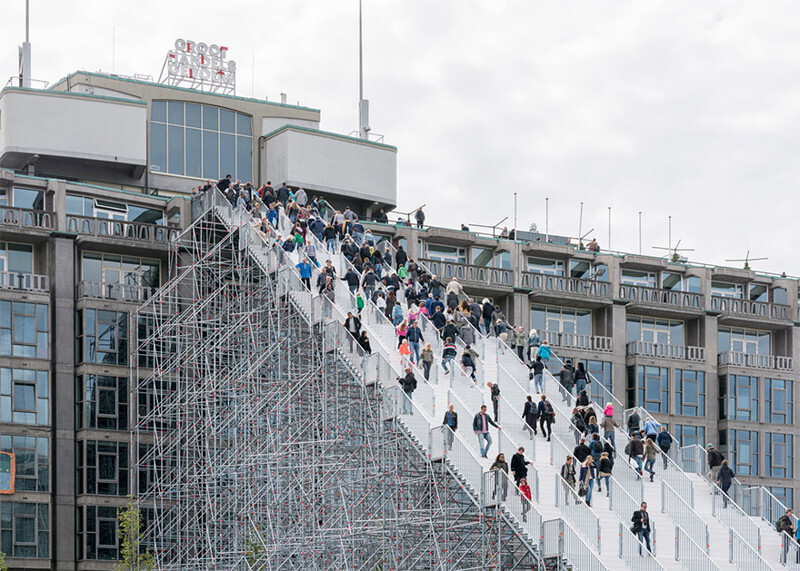 19 may 2016 18:56
Tags: Staircase   rotterdam
150
7
The company behind this awe-inspiring idea is MVRDV, a prolific design studio with no shortage of imagination…and no shortage of scaffolding either. They created the staircase as part of Rotterdam’s 75th anniversary to celebrate the city’s reconstruction after World War II, and it isn’t just for looking at because it’s a fully functional staircase. 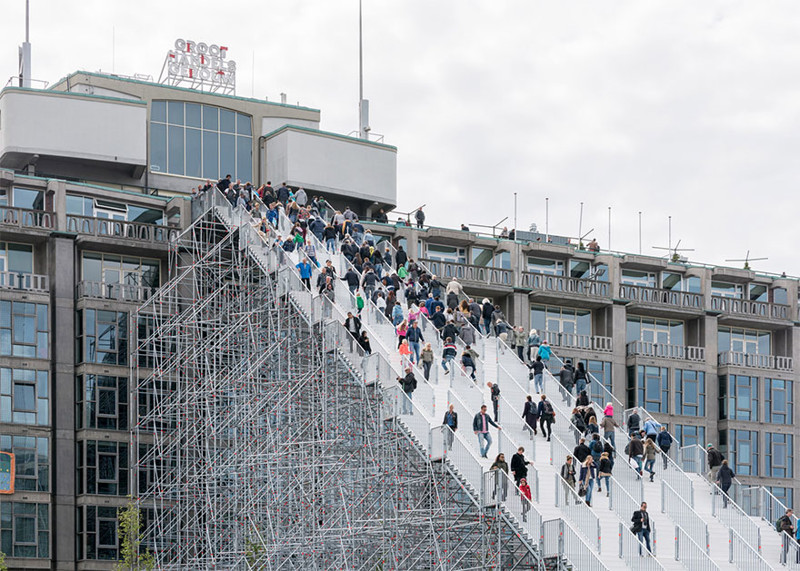 Смотреть все фото в галерее
Almost 8000 people visited the staircase on the first day alone, but if you want to see this amazing sight for yourself then you better hurry because it’ll only be there until June 12th. It’s open from 10AM to 10PM and admission is free, so what are you waiting for? 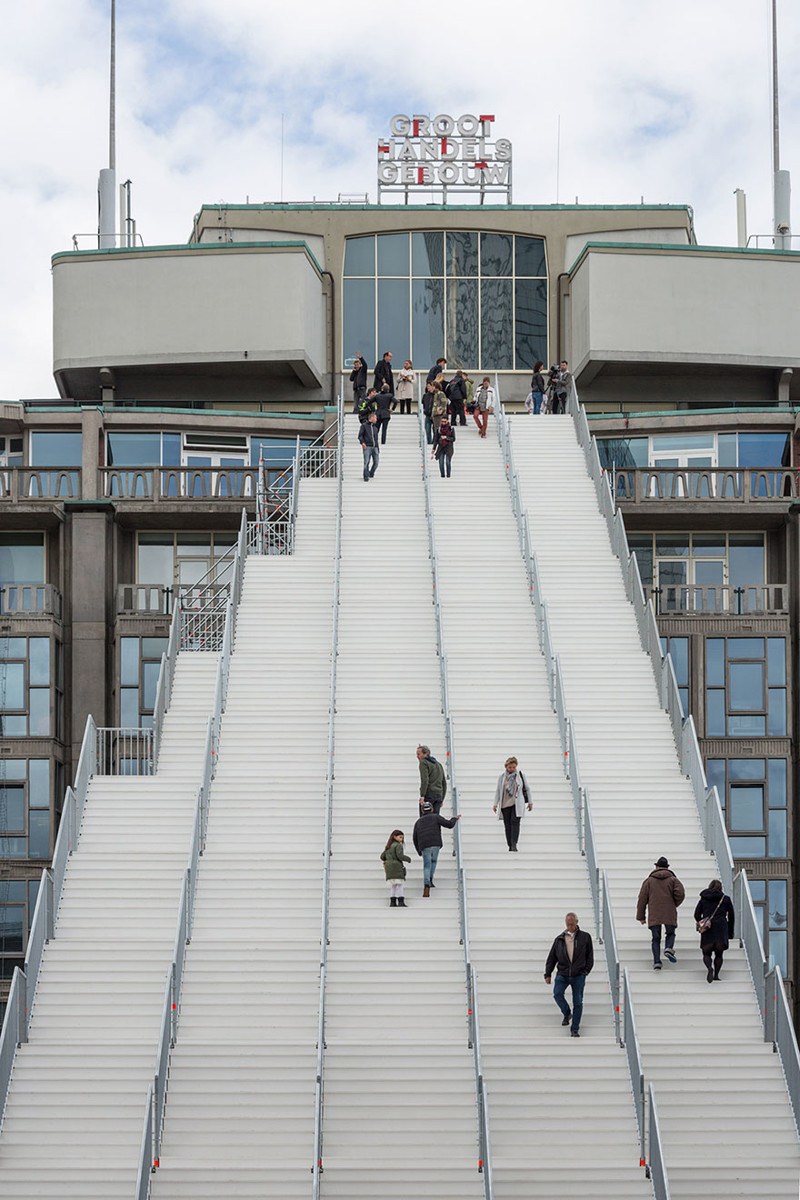 There’re 180 steps in total and they lead to the rooftop of the Groothandelsgebouw, a well-known monument in the centre of Rotterdam that offers fantastic panoramic views of the city. 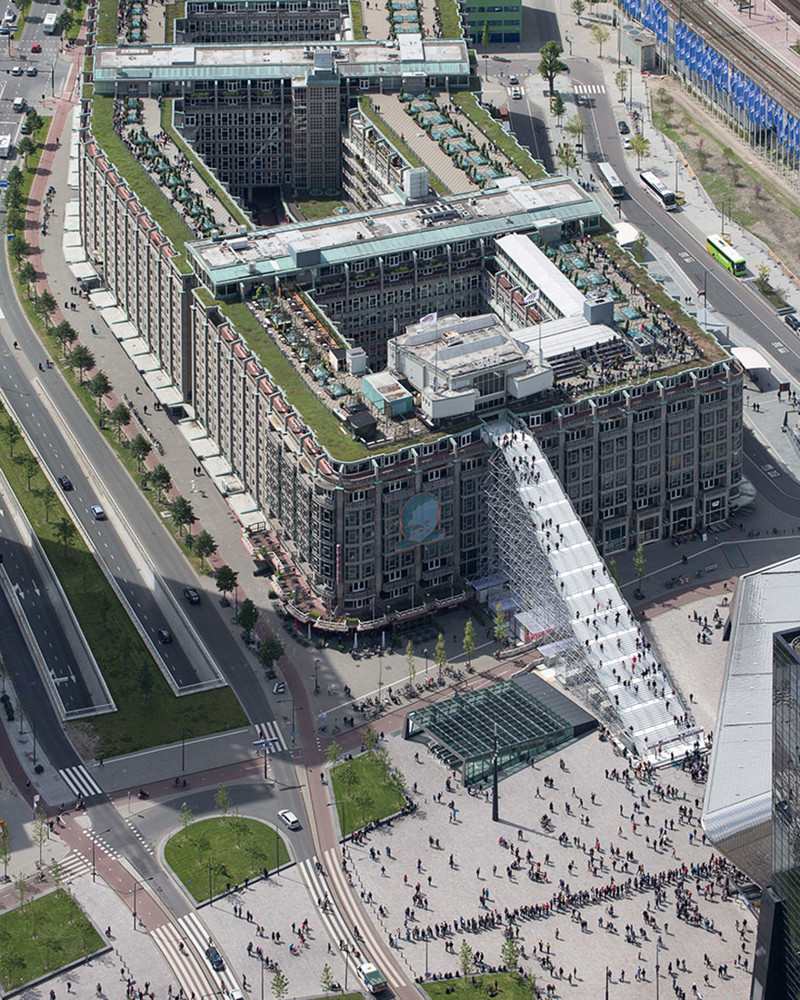 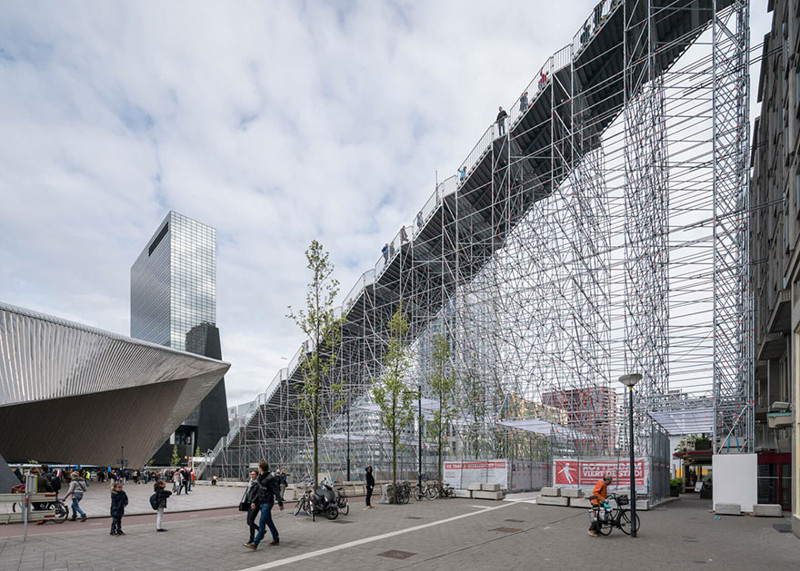 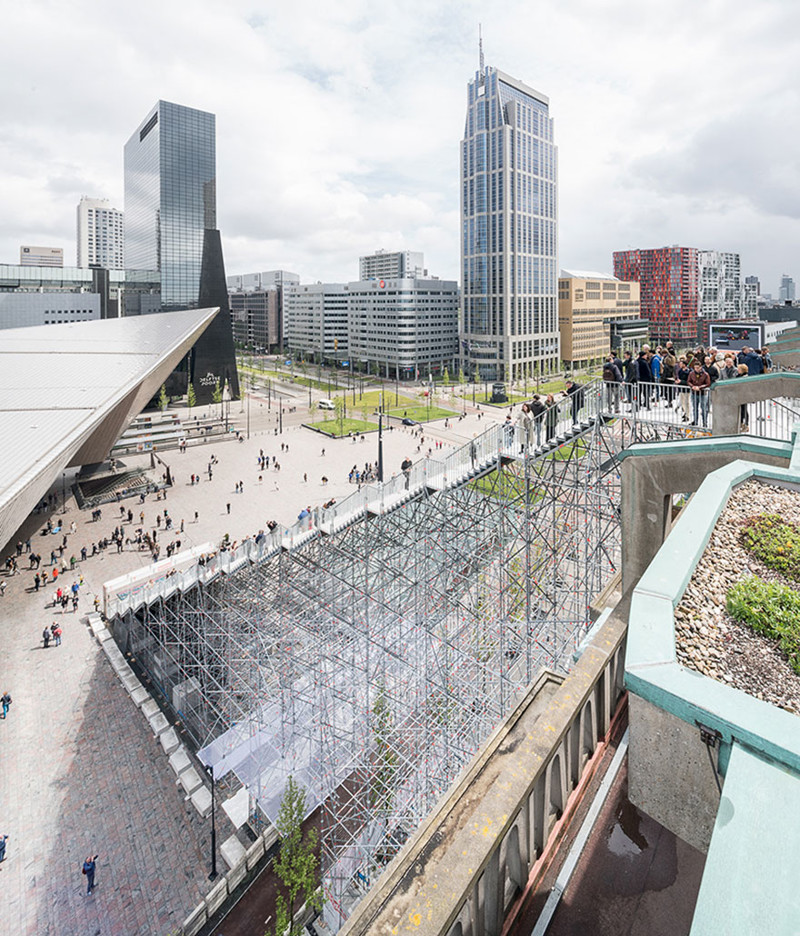 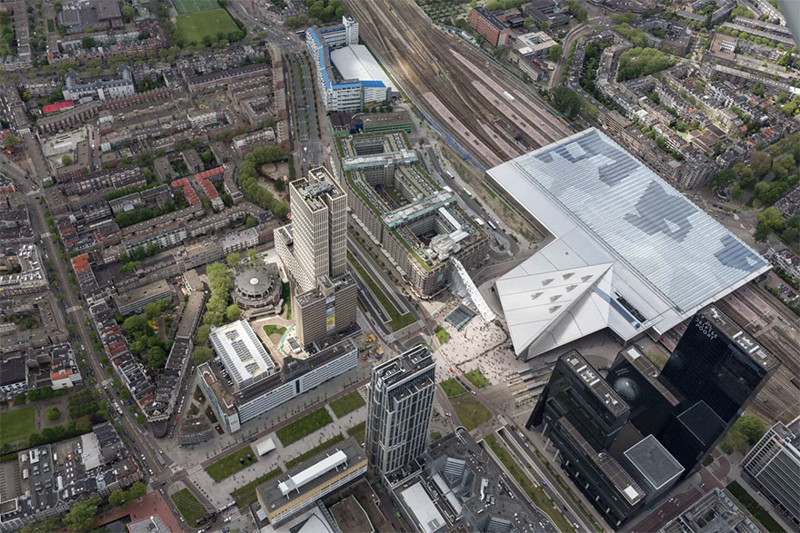 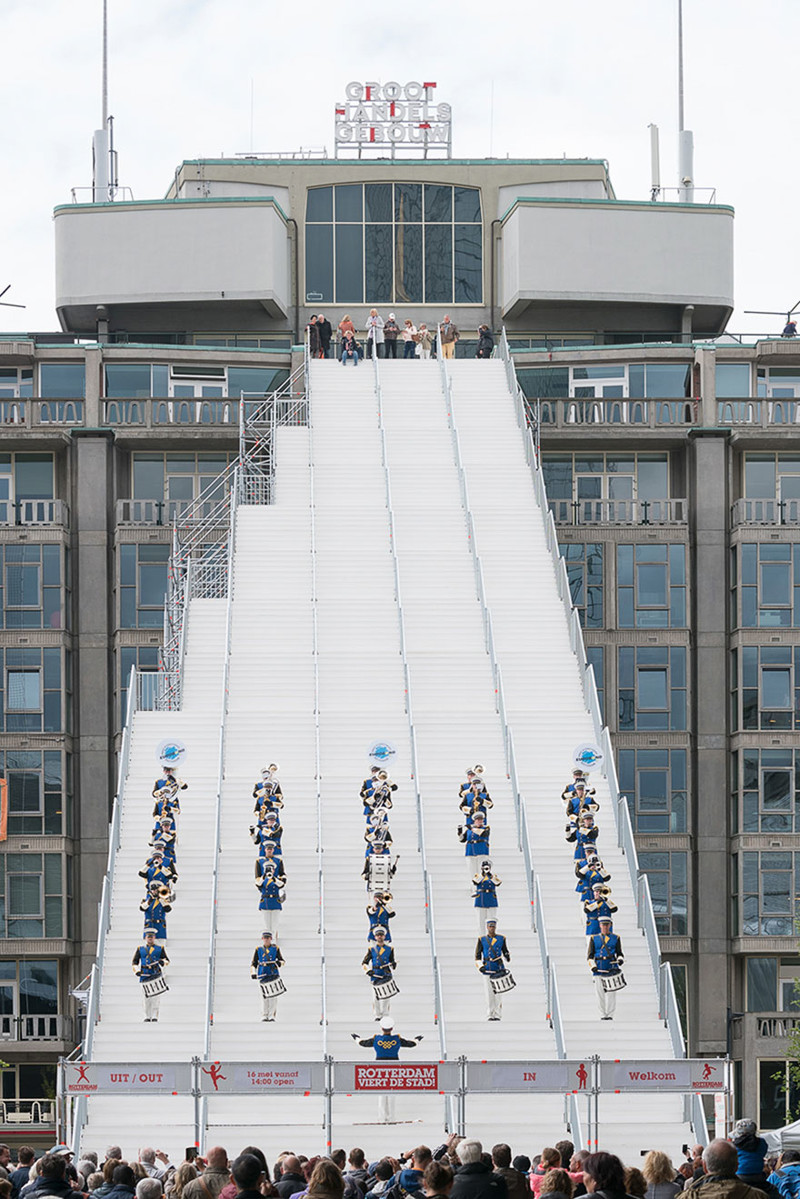 Tags: Staircase   rotterdam
Новости партнёров
What do you think about it
0  comments
Newest first
Best first Oldest first
Show all
Show more (from _)