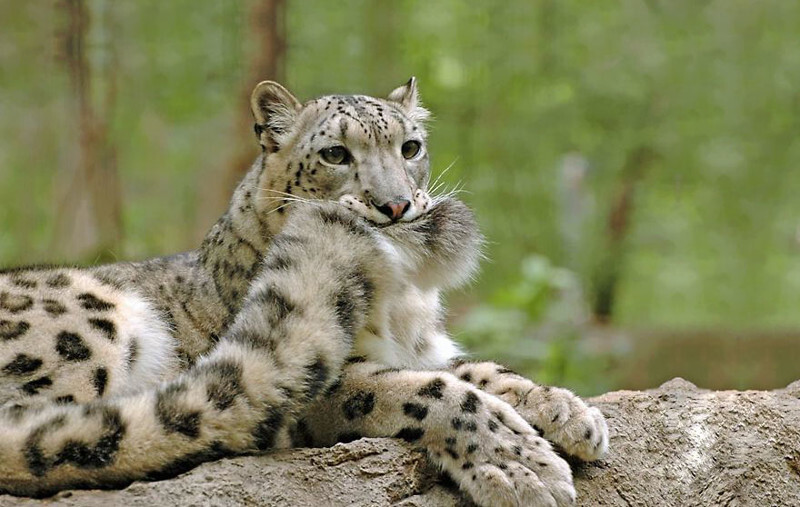 19 may 2016 18:59
Tags: Snow Leopard   tail
150
11
Snow Leopards can’t roar like other big cats but they have the most majestic tails ever to compensate. Their tails are almost as long as they are – somewhere between 80 to 105 centimetres long! They are mainly used to help them balance, however, they can also serve as a perfect object to OM NOM NOM on! 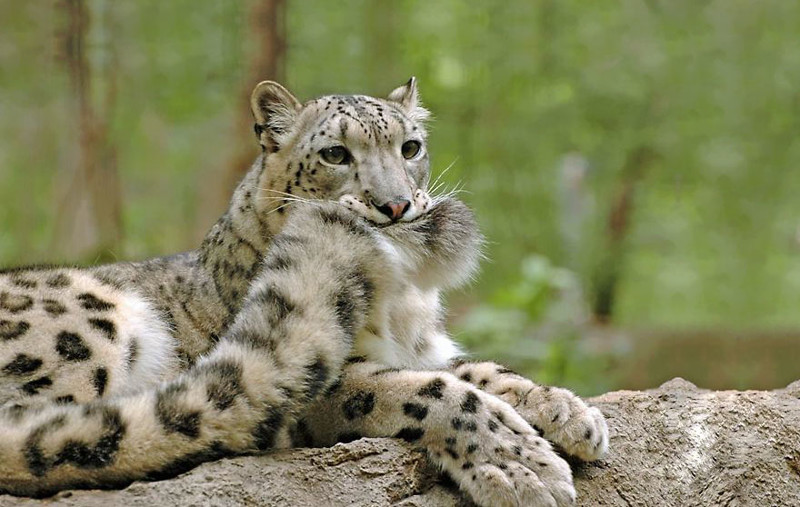 Смотреть все фото в галерее
While Snow Leopards wrap their tails around their noses to protect themselves from cold in their natural habitat (they are Snow Leopards after all), it hardly explains why they’d do that when in captivity. Maybe it’s simply genetic, or maybe they just can’t resist the fluff? Just look at those tails. SO. MUCH. FLUFF. 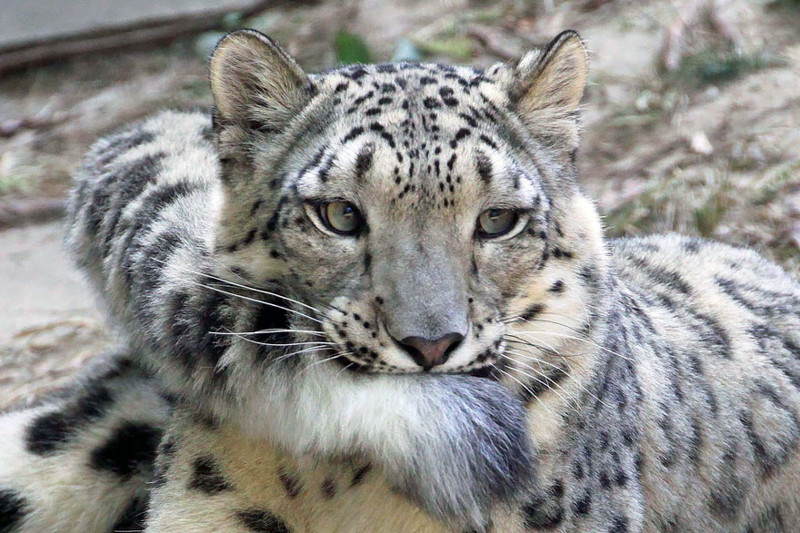 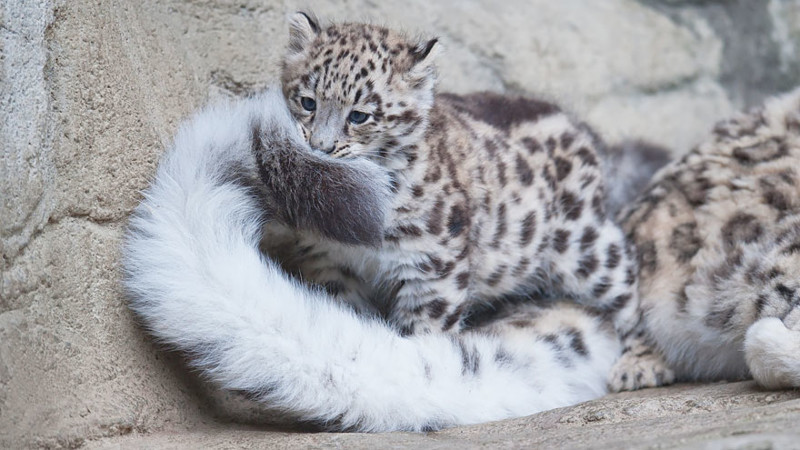 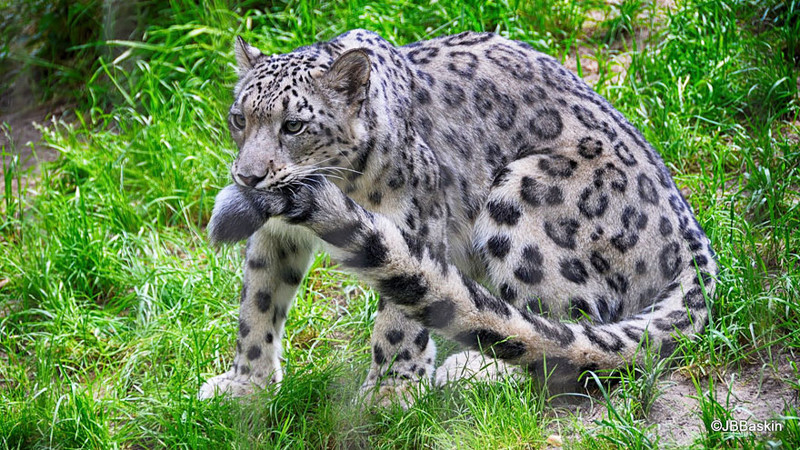 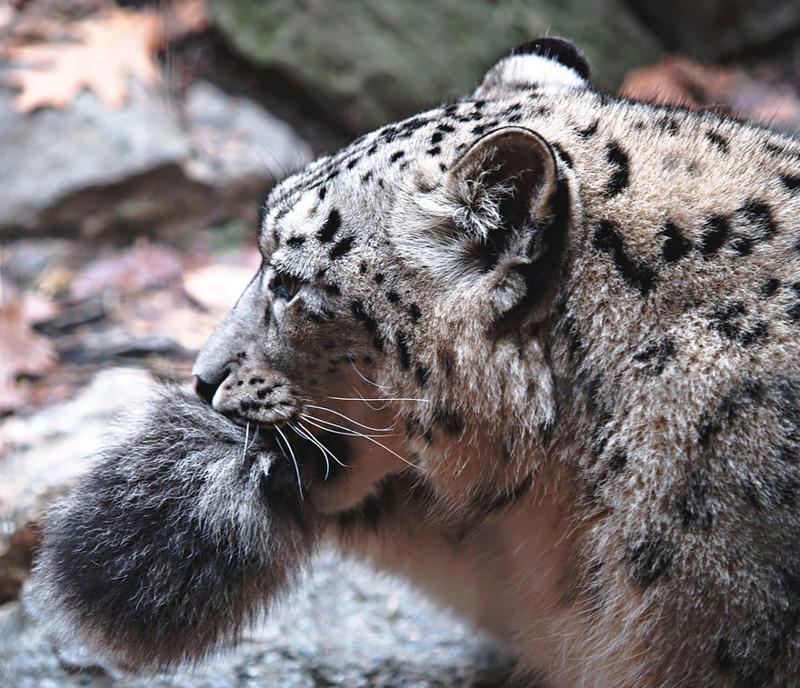 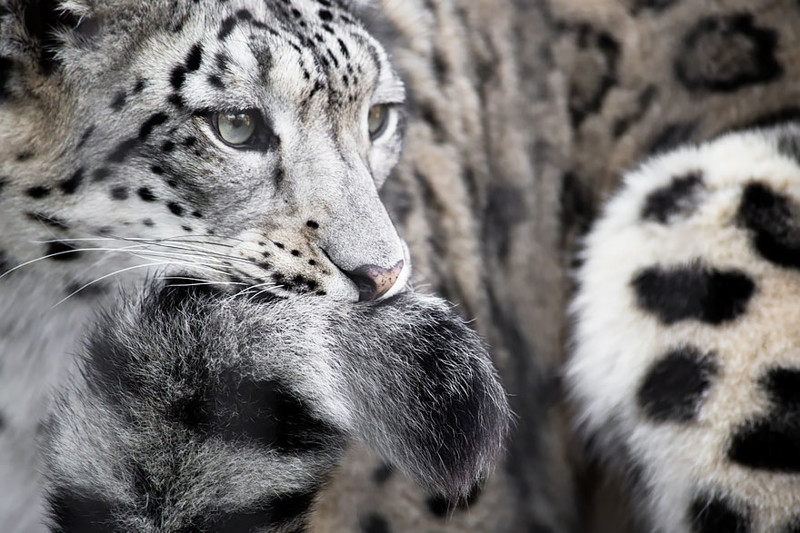 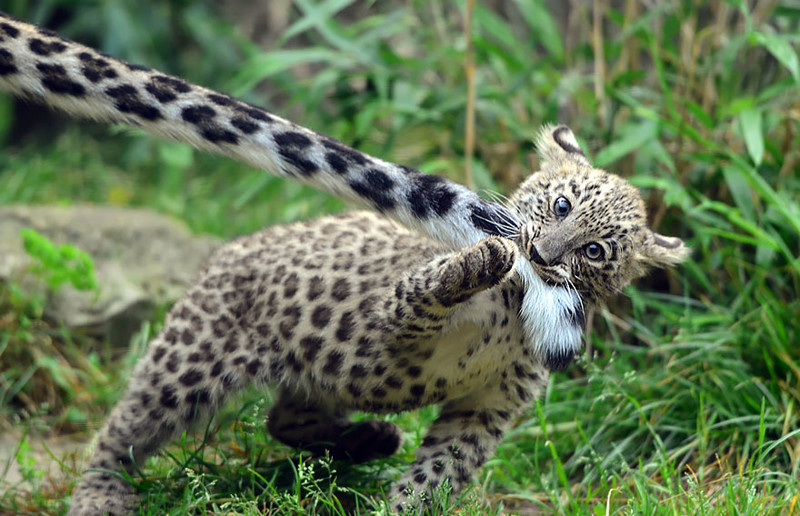 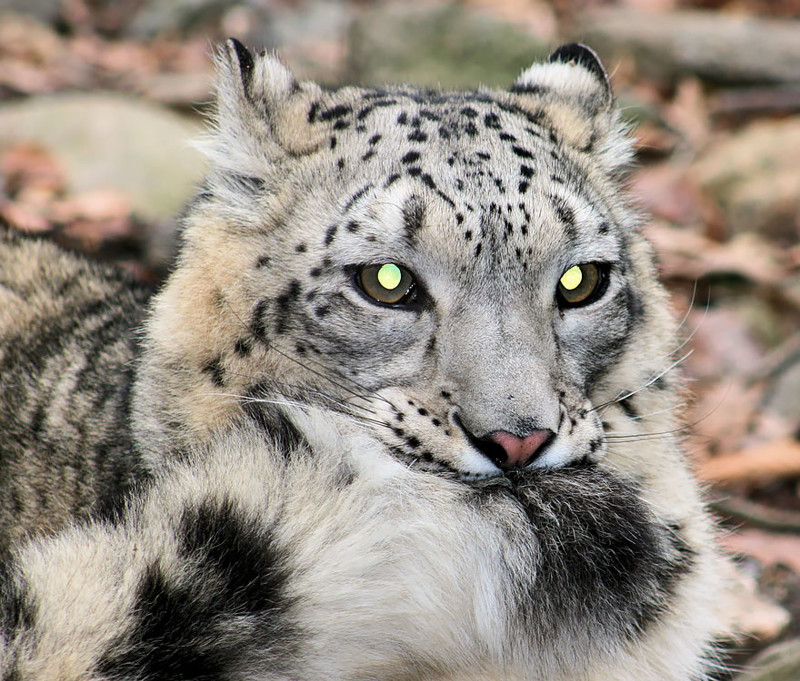