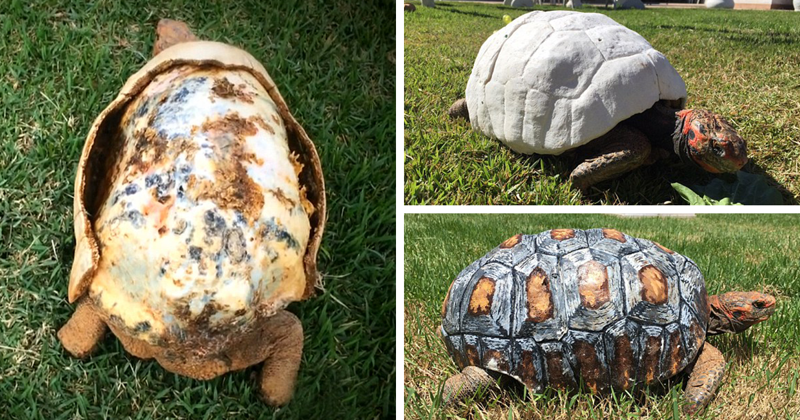 23 may 2016 14:51
Tags: 3D-Printed   shell   tortoise
300
9
1
Animate gif
When Freddy the tortoise was caught in a bush fire in Brazil, his chances of survival were slim. But thanks to a group of pioneering surgeons known as The Animal Avengers, Freddy not only survived his ordeal – he is also now the proud owner of the world’s first 3D printed shell!

His shell was badly damaged so a group of volunteers made him a new one…with a 3D printer!

The group call themselves The Animal Avengers, and as you can see, their skills are superhuman

It looks just as good as the real thing!

The real Avengers are nothing compared to this superhero team!