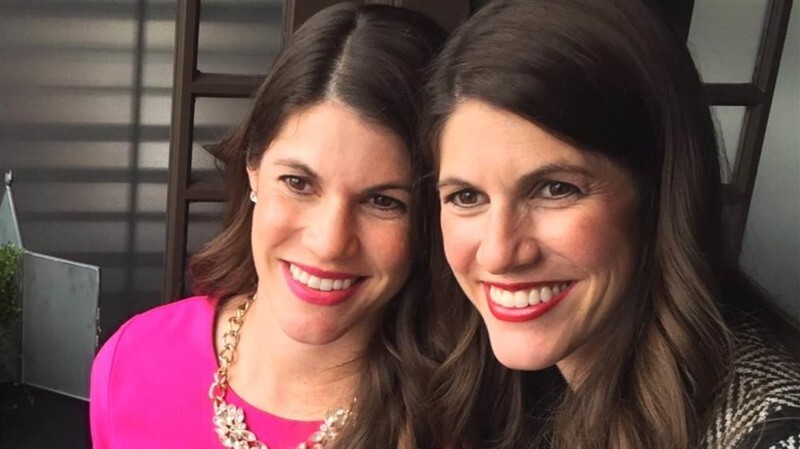 Identical twin sisters both give birth to their first child on the same day, at the exact SAME TIME

07 jul 2016 11:11
Tags: birthday   coincidence   twins
600
7
Identical twin sisters have miraculously given birth on the same day, at the same time, in their respective time zones. Sarah Mariuz and Leah Rodgers, 35, both delivered their babies at 1:18am on Thursday, with Leah's son Reid Joseph born first in Denver, Colorado, on Mountain time. Then, an hour later, Sarah welcomed a daughter, Samantha Lynne, in La Jolla, California, on Pacific time. 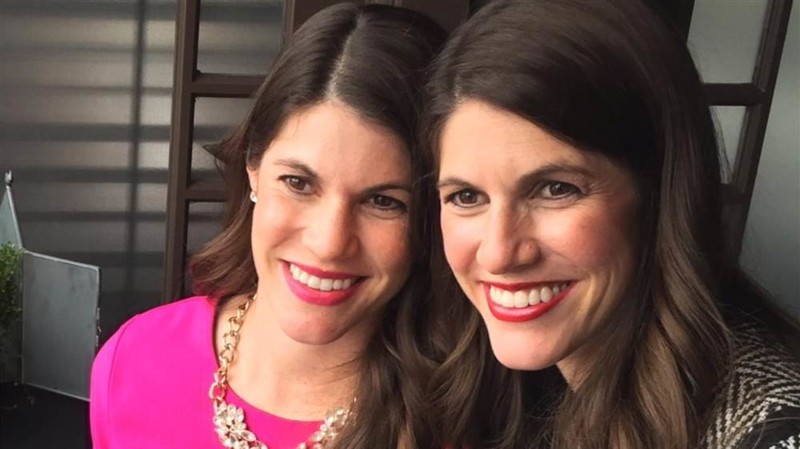 Leah and her husband Kyle welcomed a son, Reid Joseph, born first in Denver, Colorado, at 1:18am Mountain time 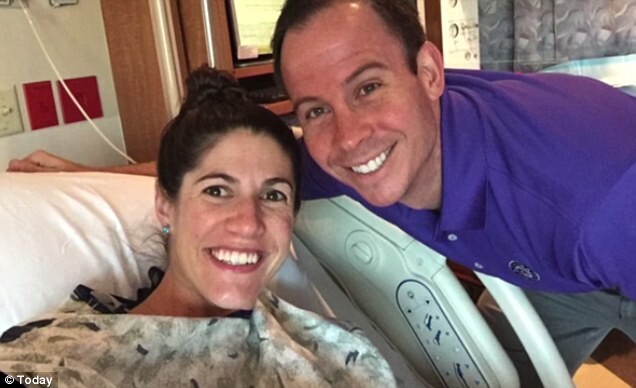 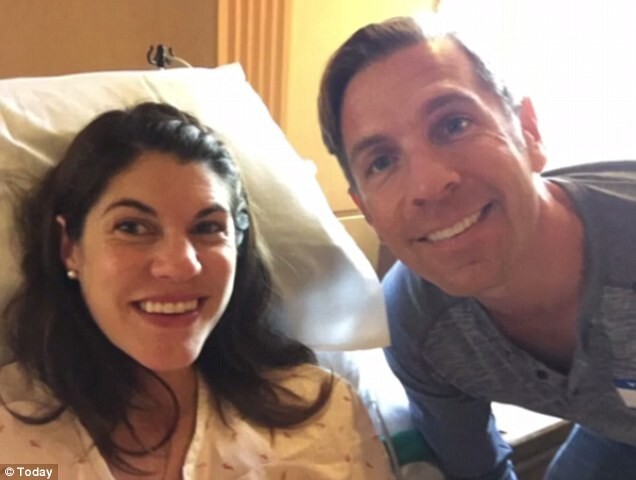 When each twin discovered their pregnancy, they each vowed to unveil the news at Thanksgiving 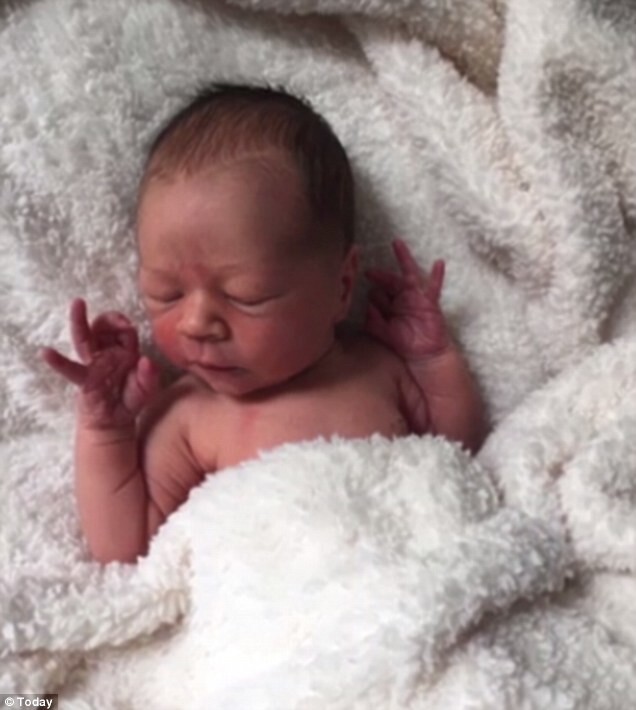 The minute they met for the occasion, Leah was struck by some 'crazy twin intuition' - or 'twintuition' as she called in - and knew right away that her sister was pregnant too.
Leah was lucky enough to blurt out her news first, so considerate Sarah delayed her announcement to give her sister her own moment - just until she learned that their babies were due within four days of each other.
'I ran down the hallway and got the ultrasound pic out of my purse and slapped it down next to Leah's,' said Sarah. 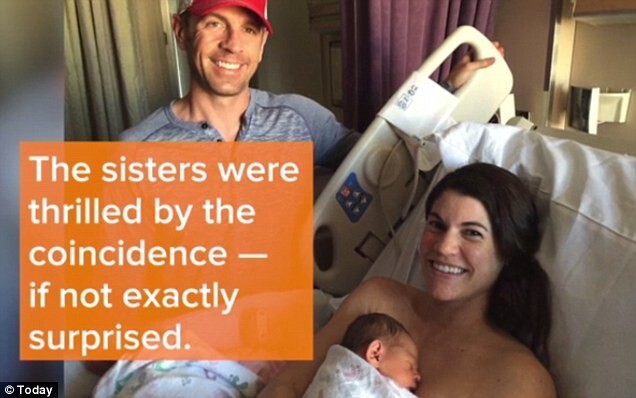 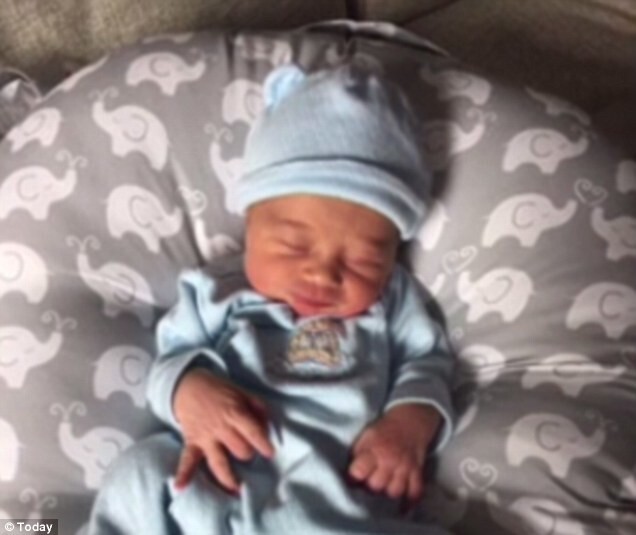 'We were jumping up and down, just so happy for each other. Everyone was just in shock.'
Over the months, the pair were forced to continually deny suggestions that they had planned anything. And, as if to prove their serendipitous luck, the pair eventually both ended up in labor at the same time.
The sisters even think that the genders of the kids are big coincidences, given that Sarah, the self-described 'tomboy', had a son, while the 'girlier' twin Leah had a girl. A tasty replica of birthday person as a gift
We need to be sure you are not a bot. Type the characters you see in the picture below.
Обновить