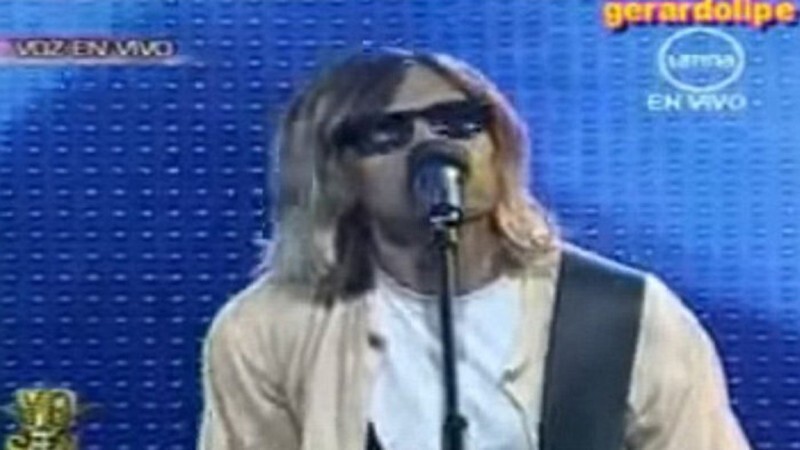 14 sep 2016 09:18
Tags: Kurt Cobain   alive
450
4
Kurt Cobain was found dead at his home more than 20 years ago, but some internet conspiracy theorists have suggested that footage proves that he is still alive.
The bizarre theory emerged after a video of Peruvian singer Ramiro Saavedra performing Come As You Are was shared online. 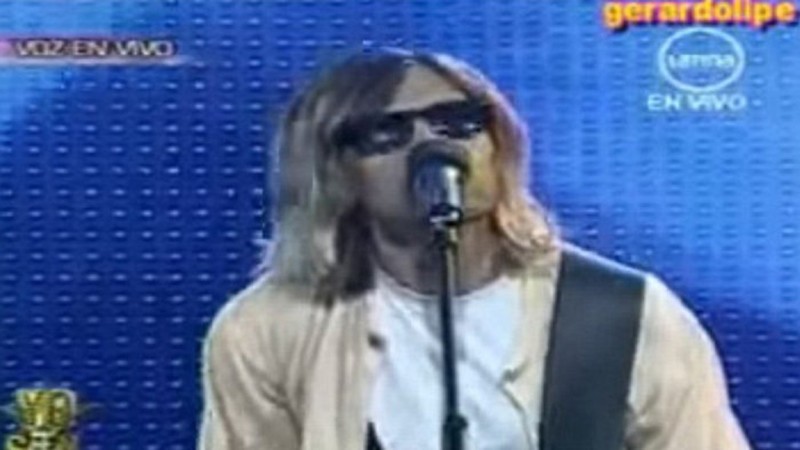 0
One person posted 'OMG Kurt Cobain from NIRVANA is alive', while another simply added: 'He is alive!'
But one user pointed out that Saavedra was playing the guitar with his right hand, while Cobain played left-handed. 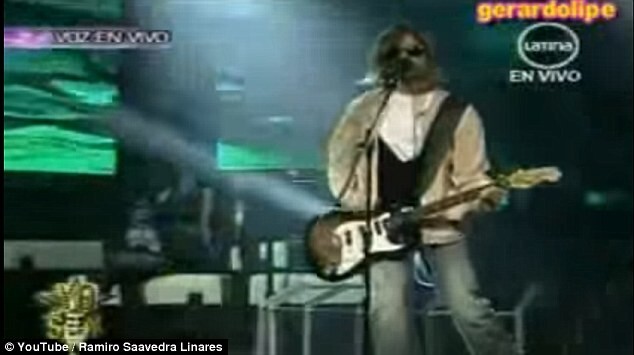 The singer was performing on the Peruvian talent show Yo Soy in 2012.
Cobain was found dead on 8 April 1994 at his home in Seattle, WA. Authorities ruled his death a suicide and said he had taken a lethal dose of heroin prior to shooting himself. 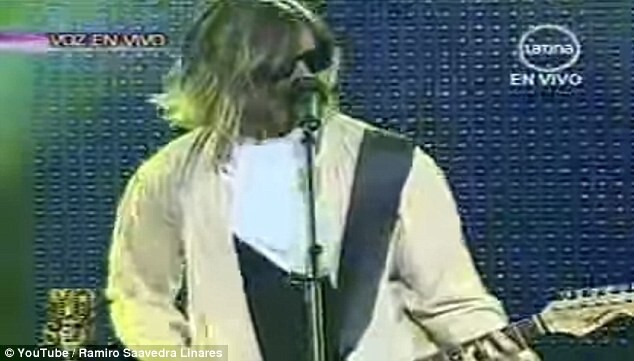 This new conspiracy theory comes after social media was set alight when fans said a selfie proved rapper Tupac Shakur was still alive.
A video that showed the photograph asked: 'Did you saw (sic) this - it is Tupac guys 100 per cent same eyebrows and lips'.
In the picture, a man who looks like the rapper is wearing a red bandana and a blue zip-up jacket. 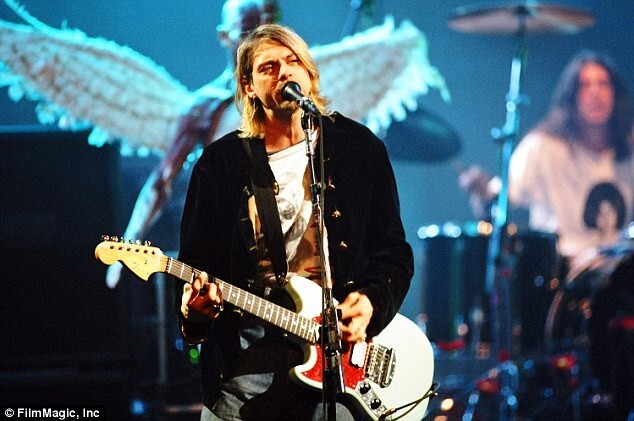 This latest rock and roll conspiracy theory follows a flurry of speculation that legendary rapper Tupca Shakur is also alive and well.
A new photographed emerged late last month which had fans claiming the rapper did not pass away aged 25 on September 7, 1996, in Las Vegas, but rather is living in previously assured anonymity.
The likeness or selfie was uncanny and led many to believe he was still with us.
In the picture, a man is wearing a red bandana and a blue zip-up jacket. He also has a goatee and looks like Tupac.