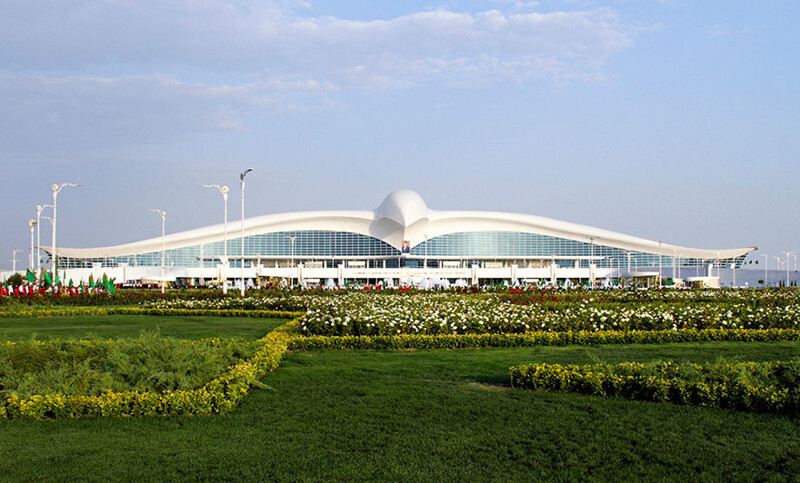 20 sep 2016 11:54
Tags: airport   falcon   turkmenistan
150
4
There’s a new airport in Turkmenistan’s capital, Ashgabat and it looks fierce! The falcon-like building cost $2.3 billion and can process over 1600 passengers an hour. Unfortunately, only 105,000 tourists visited the country in 2015 or 12 an hour which made a lot of people question the purpose of the project. 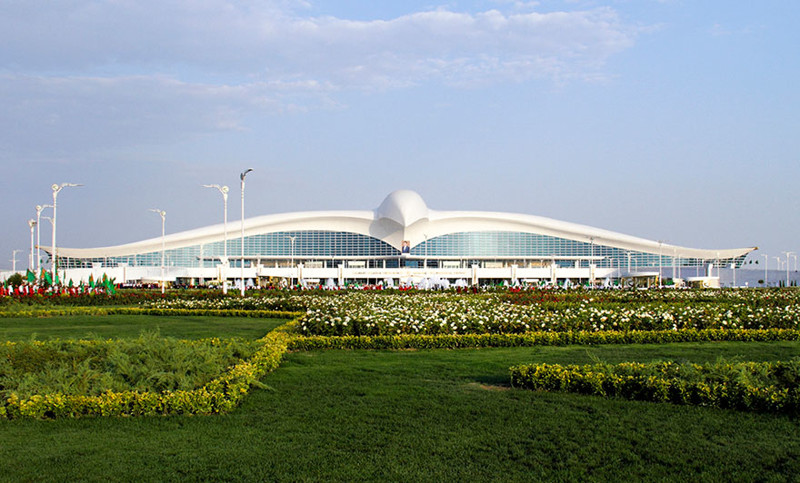 Turkmenistan gained its independence from the Soviet Union in 1991. It produces about 70 billion cubic metres of natural gas each year which is the main source of income for the country with the population of 5 million. Like many post-soviet countries, it suffers high levels of corruption. It also has dictatorship rule, therefore the media is controlled by the government. 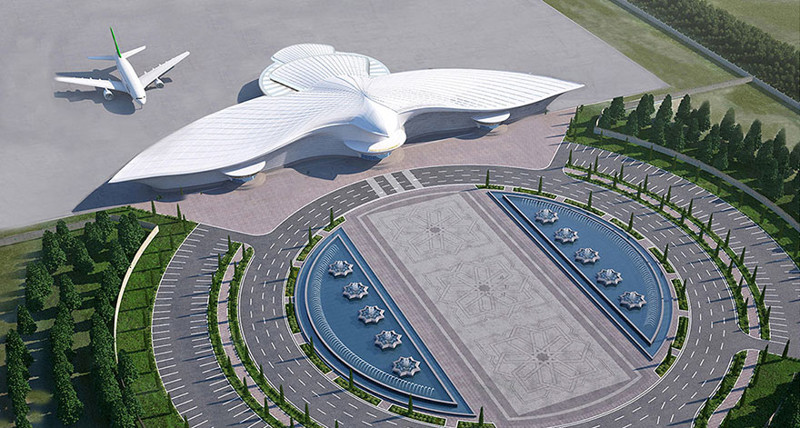 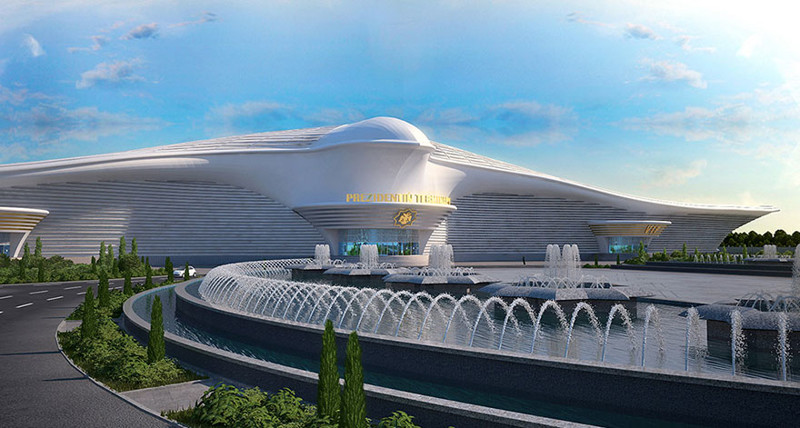 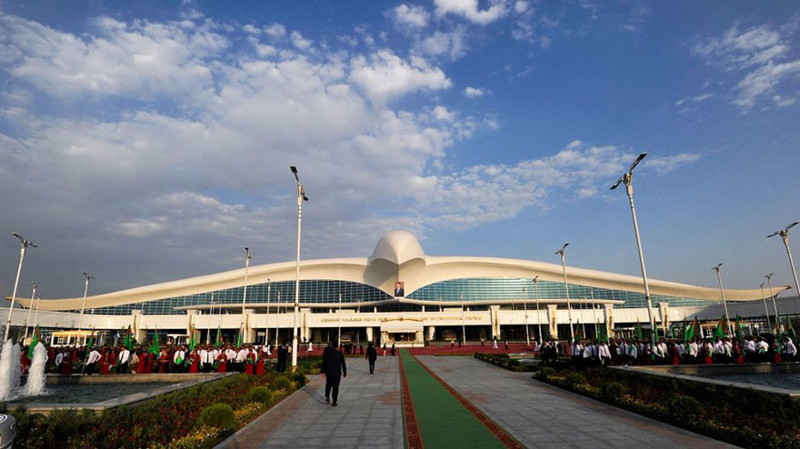