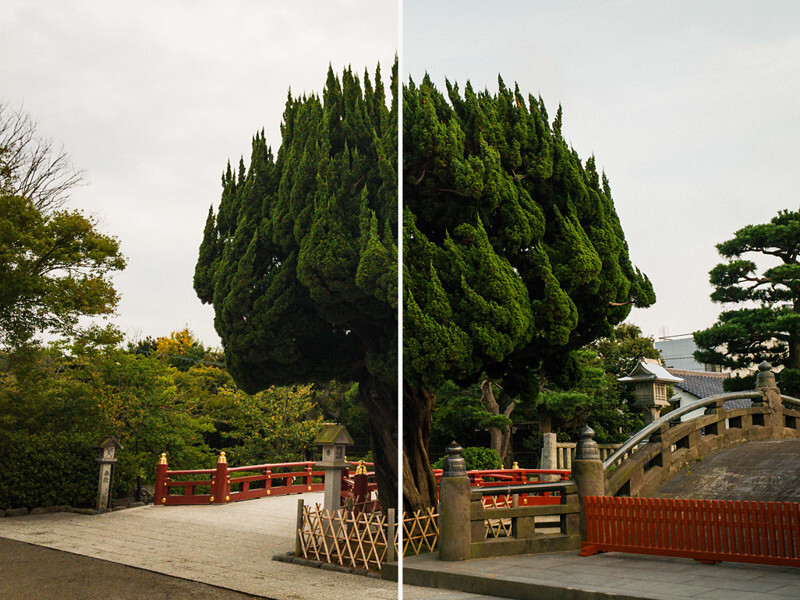 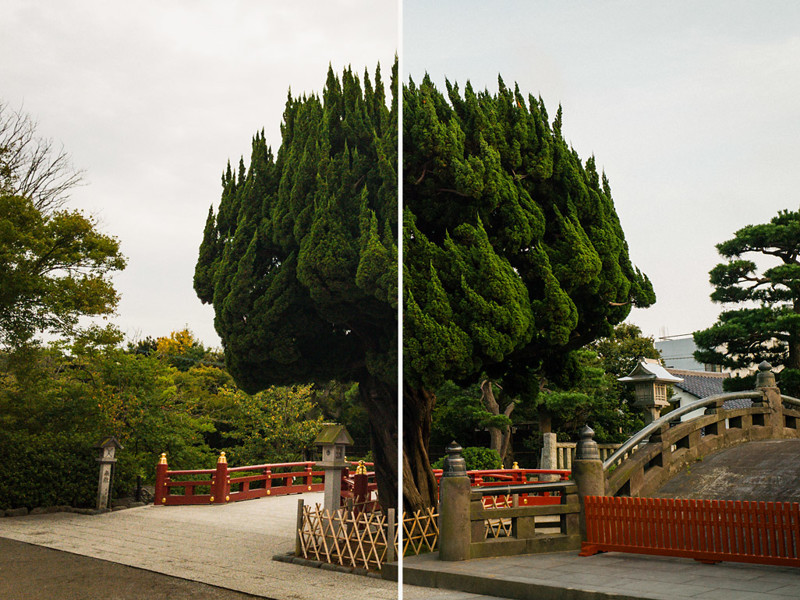 Photographer Shin Noguchi from Japan published a post where he shows the performance of a new iPhone 7 camera, comparing it to Leica M9-P, which costs about $6,000. 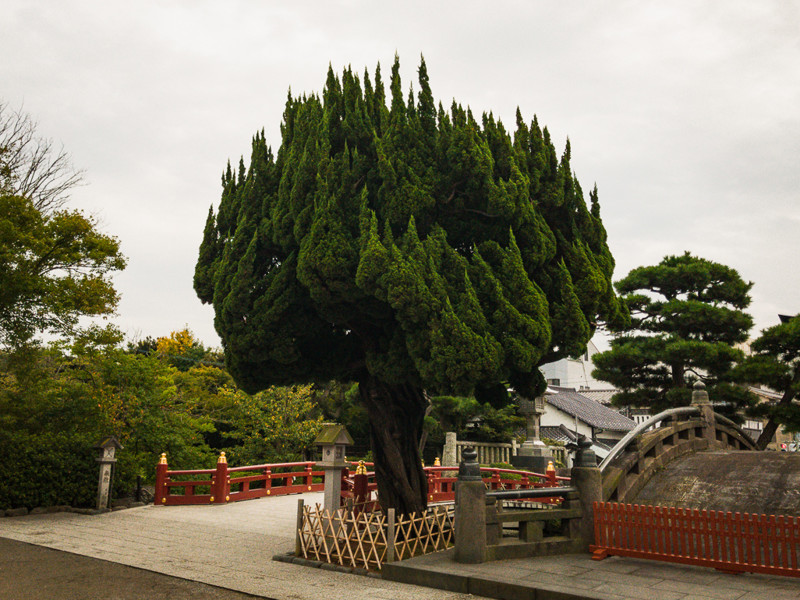 Noguchi posted two photographs of the same object — a tree on the territory of Tsurugaoka Hachimangu temple in Kamakura — taken with two devices. The photographer did not comment on the images, leaving it for his readers to compare the results by themselves. 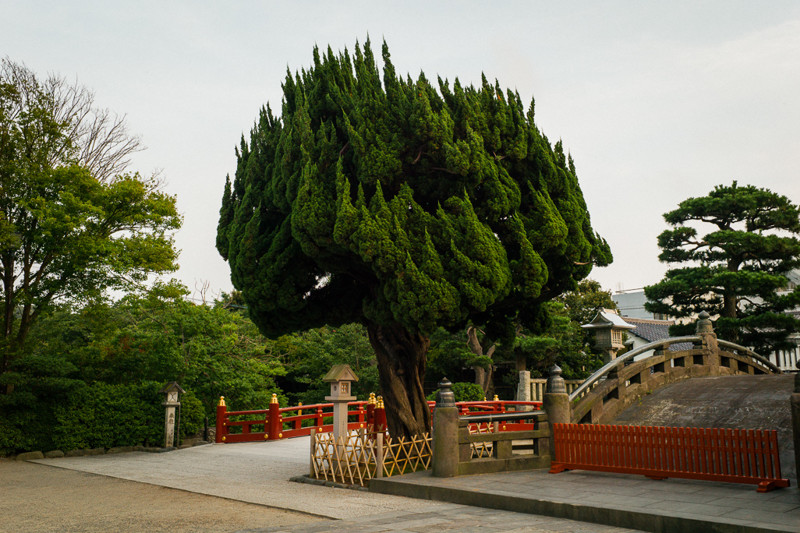 The latest model of iPhone was presented in early September: many people have already dubbed it a killer of instant cameras, with its two 12-MPx cameras (wide angle and long focus), improved optical image stabilization and more possibilities for shooting in low light. 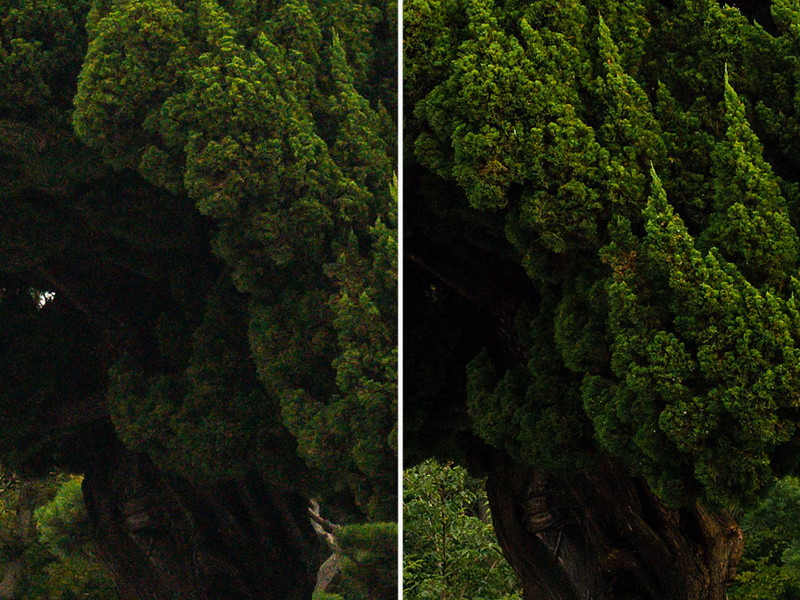 The camera of the device allows to achieve bokeh effect, which would be the first mobile camera to do so.