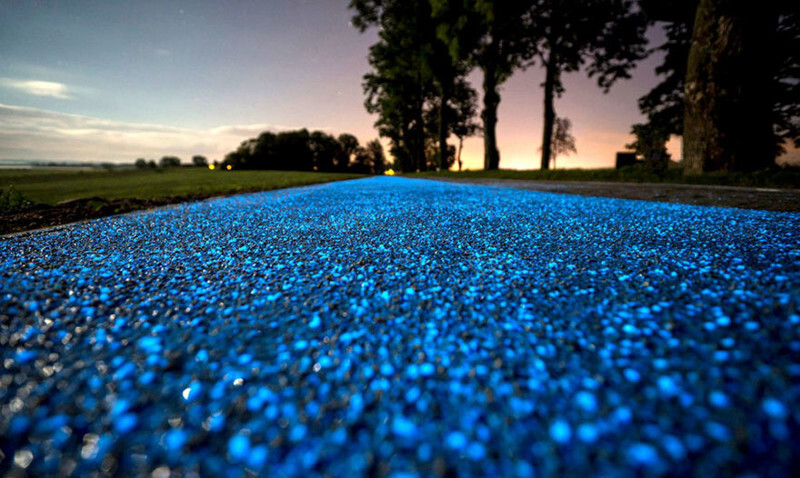 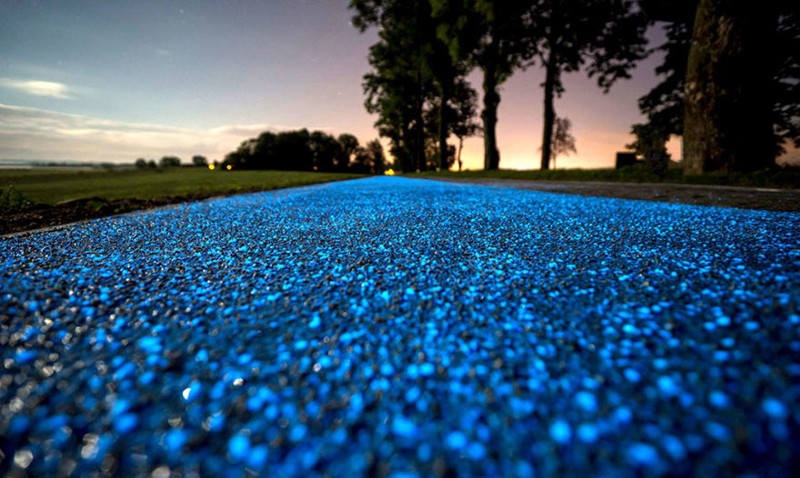 The luminous blue cycling strip, which can be found near Lidzbark Warminski in the north of Poland, was created by TPA Instytut Badań Technicznych Sp. z o.o. It’s made from a synthetic material that can give out light for up to ten hours at a time once charged by the sun throughout the day. Although the concept was inspired by Studio Roosegaarde’s Starry Night bike lane in the Netherlands, the technology is quite different as the Dutch version uses LEDs whereas this one is entirely dependent upon solar power. It’s still in the testing phase at the moment, but let’s hope that this bright idea will be implemented in other countries in the very near future. 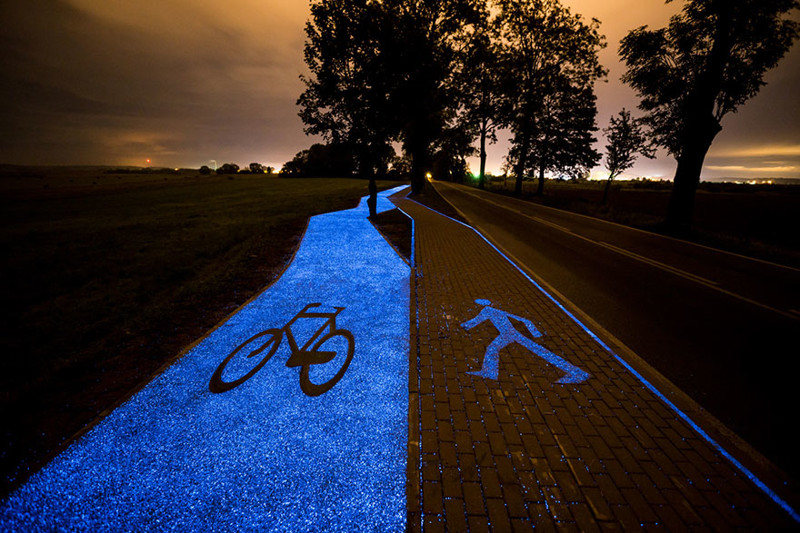 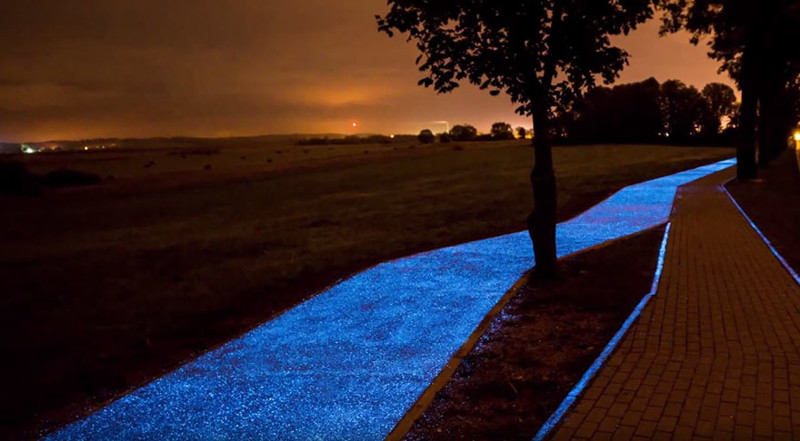 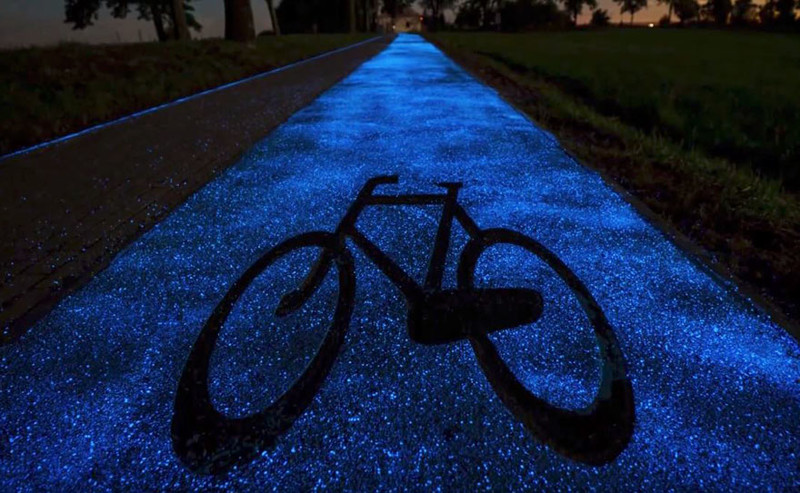