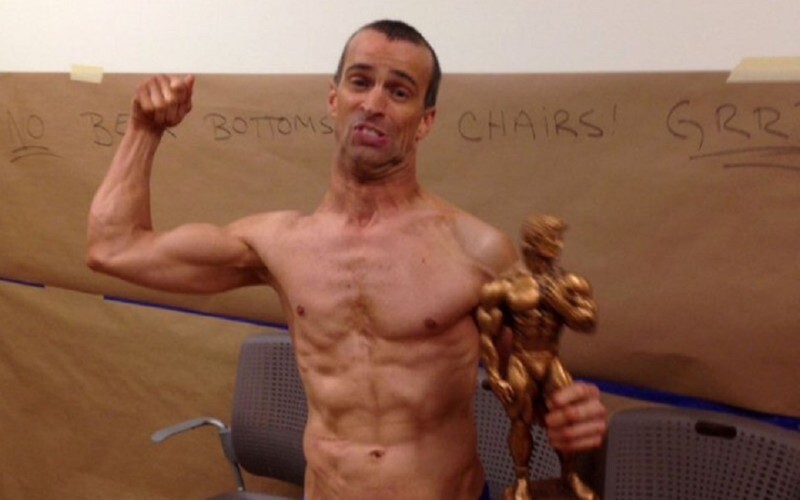 Meet Steve Alexy, who at 43 and despite having Cerebral Palsy is the latest body-building sensation

10 oct 2016 10:11
Tags: Cerebral Palsy   bodybuilder
600
5
Bodybuilding is a tough ask. Isn’t it. Not that it is the perfect scoop that serves an ego massage but nevertheless, it is an art of bettering one’s physicality and an arduous task of pushing the limits. While most of us would feel so and would immediately draw up a conclusion that those are physically challenged may not be able to achieve their health goals, it would also be quite a misnomer. 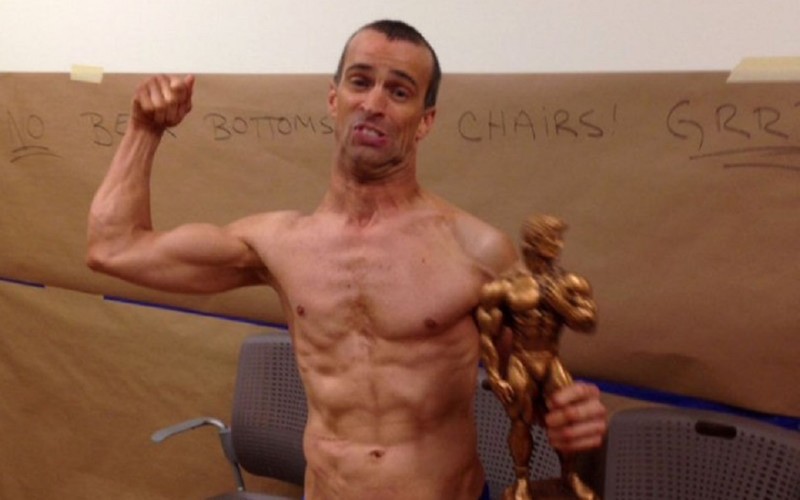 Смотреть все фото в галерее
At least, one bloke by the name of Steve Alexy has proved that and quite convincingly so! At an age where he is beyond the peak of his youth; i.e., 43- Steve, who suffers from Cerebral Palsy has managed to make heads turn and impressed experts, critics and fans of bodybuilding alike with elan. 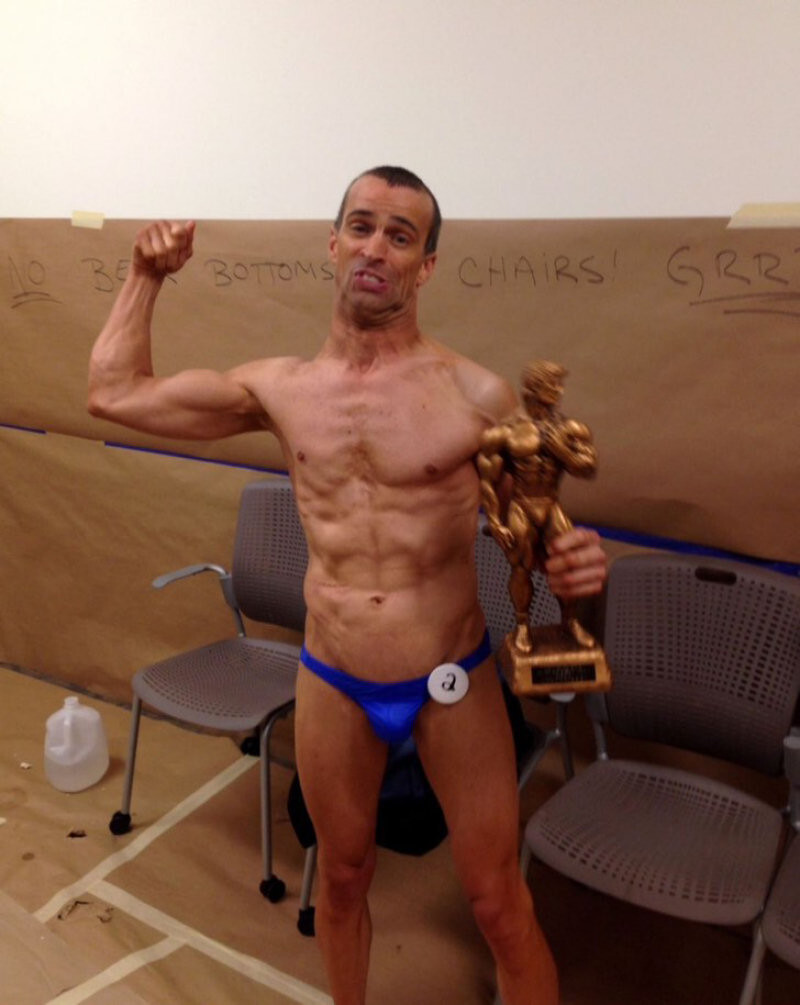 Steve’s body and mind aren’t in the most ideal shape- with his balance, coordination and body movement- being affected on account of having Cerebral Palsy. But even then, Steve didn’t stop at anything to flex his best muscles. He has been consistent at his workout sessions, without cheating himself of any at “Anytime Fitness”. In 2011, things took a sour turn for Steve whose doctors said that he may just never be able to walk anymore and here is Steve Alexy, who, after competing in “Organization of Competing Bodies” on five occasions and taking home six trophies. 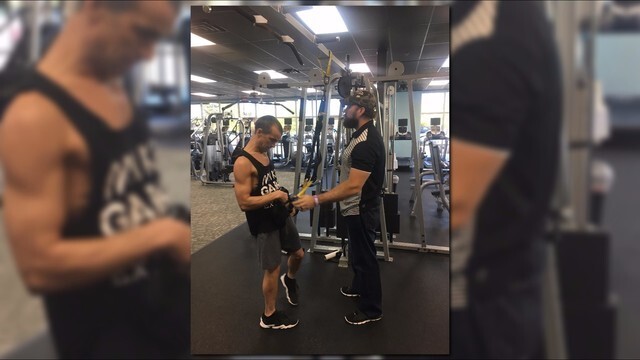 Woah! What an incredible feet for someone who’s physically not in the best shape and yet, has enveloped his condition into a wrapper and dumped it for good, breaking all barriers that lie ahead of him and his gym-regimen. In fact, Steve’s popularity on social media has increased so much that a recent workout video of his was recorded and posted online. It received 30 million views. 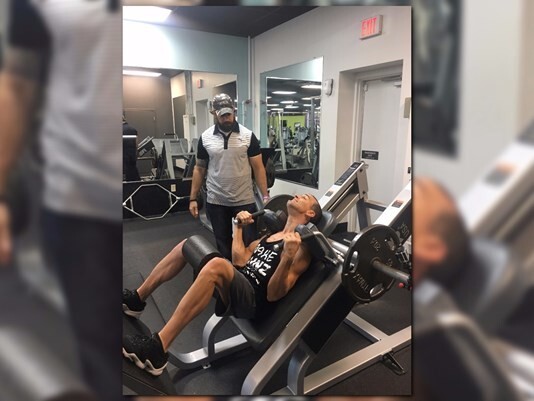 To top it all, Alexy lives his life with a motto, saying, “I may have a disability but I am not disabled”. 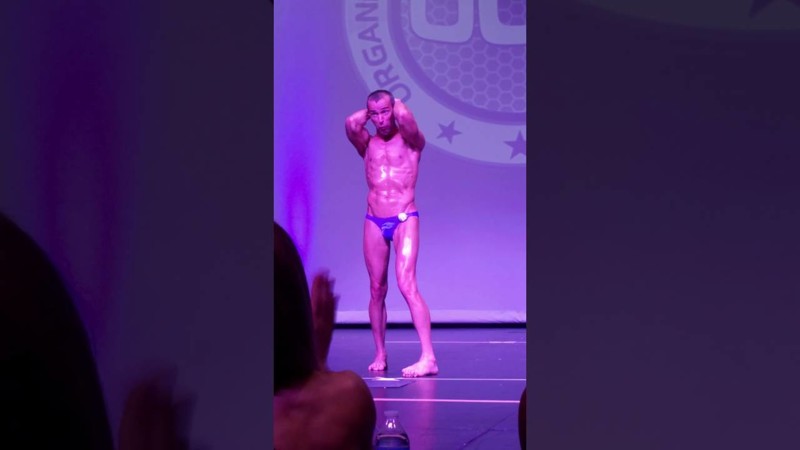