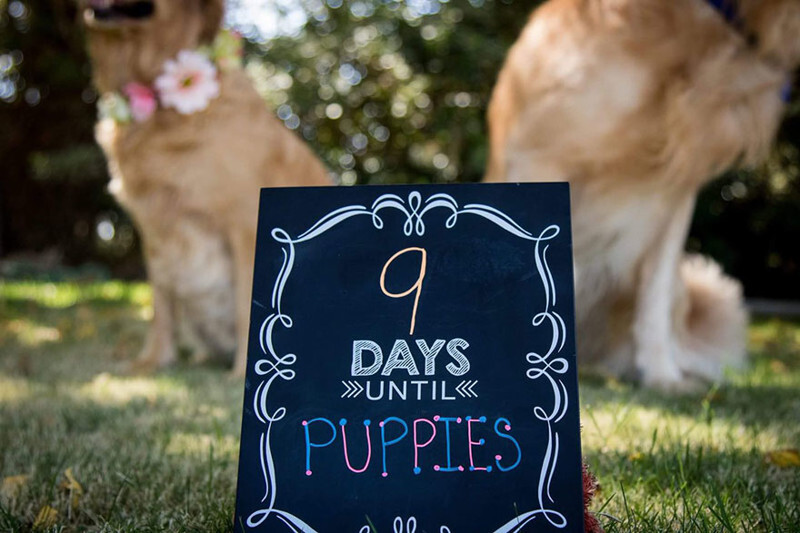 10 oct 2016 13:50
Tags: dog   photography   pregnancy
300
5
It’s no secret that maternity photo shoots are a trend. In fact, even our canine friends have joined the trend. Now we would like to introduce Chanel. She is Kennedy Sorensen’s pregnant golden retriever, expecting to give birth to puppies any day now. To document the four-legged soon-to-be mom’s pregnant journey, Sorensen organized a maternity photo shoot for her and puppy daddy LeeRoy. 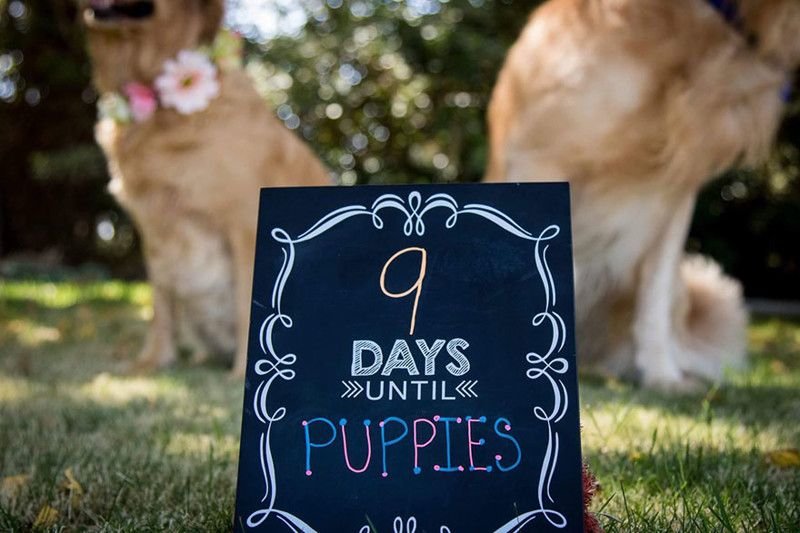 Смотреть все фото в галерее
The owner of LeeRoy, Amy Rients, took the photos and they turned out absolutely adorable with both pups posing next to a “9 Days Until Puppies” sign. Sorensen posted the photos on Twitter and they’ve gone viral since with over 37k likes and 22k retweets. 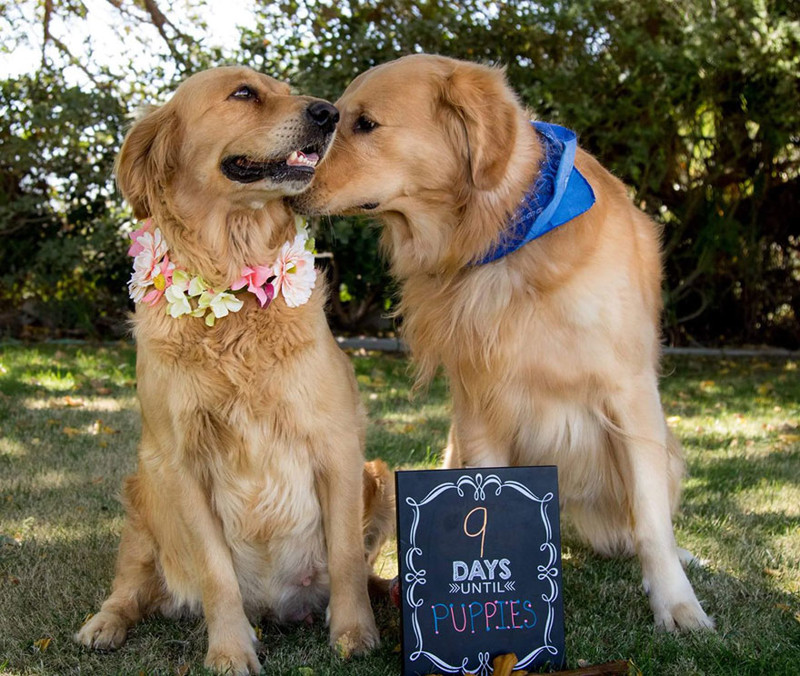 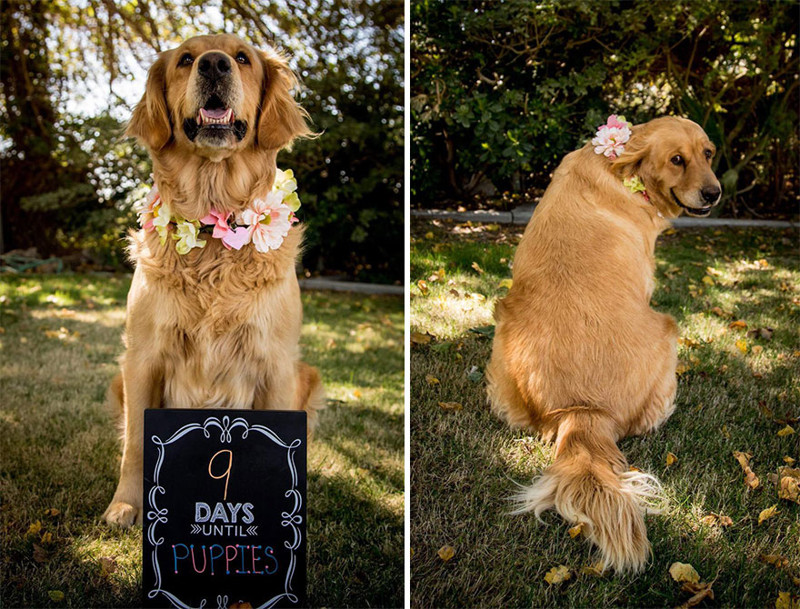 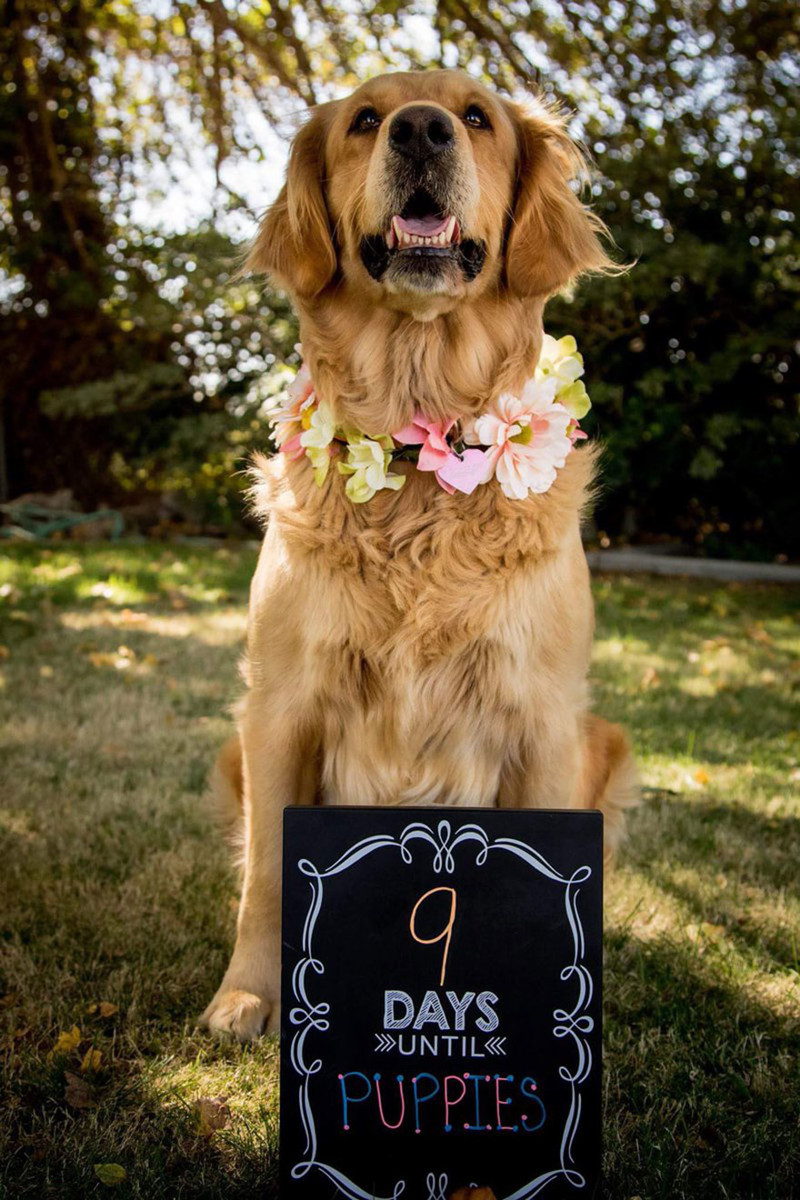 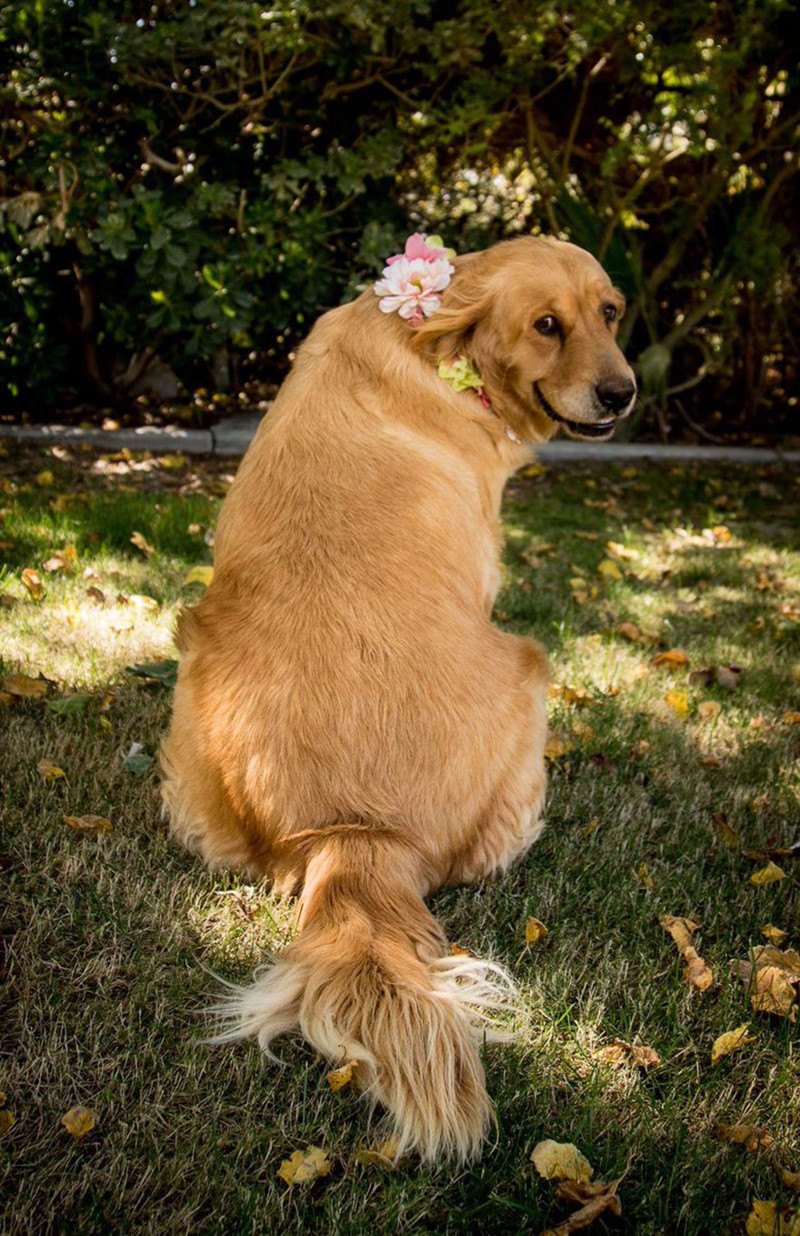 Dog Obsessed With His Stuffed Santa Toy Is Taken To See The Real One, And His Reaction Is Priceless I Love My Dog’s Nose Adorable Dog Photography That Will Make You Happy by Alicja Zmyslowska

A Blind Dog That Just Got His Sight Back Sees His Family
We need to be sure you are not a bot. Type the characters you see in the picture below.
Обновить