21 oct 2016 12:20
Tags: cat   ceiling
300
3
Office workers beware! Bosses have found a clever new way to monitor your productivity. No, they’re not using cameras. Nor are they bribing your colleagues to report to them whenever you come to work hungover or disappear for lunch five minutes early. They’re using CATS to spy on you!

The pictures were posted by Japanese Twitter user @omocha_no_uma after a colleague sent them to him at work. Fortunately the word is spreading pretty quickly because the pictures have already been shared more than 80k times by office workers keen to alert others of this sneaky new form of surveillance. Join the cause and warn your colleagues about monitor cats hiding in the ceiling next time you’re at work. People will thank you for it. They absolutely won’t think you’re crazy. We promise. 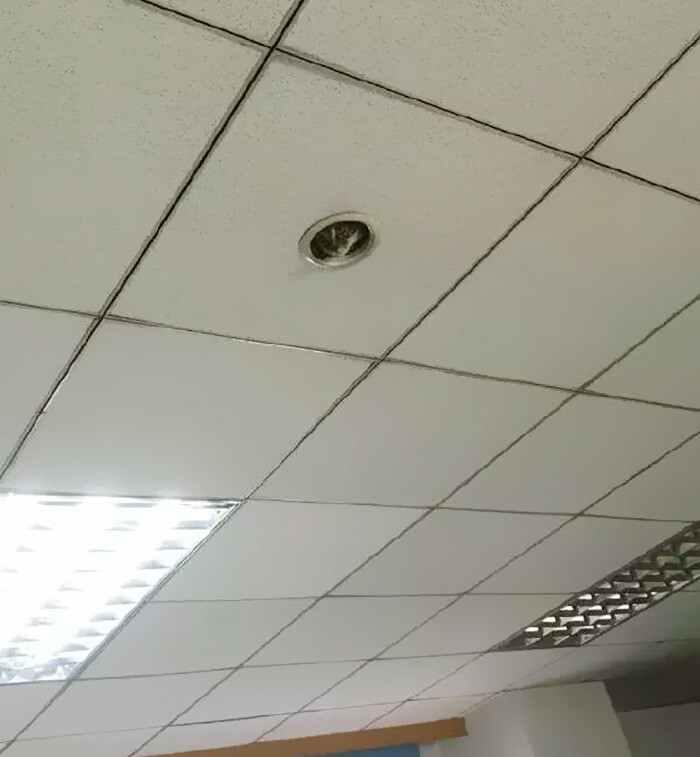 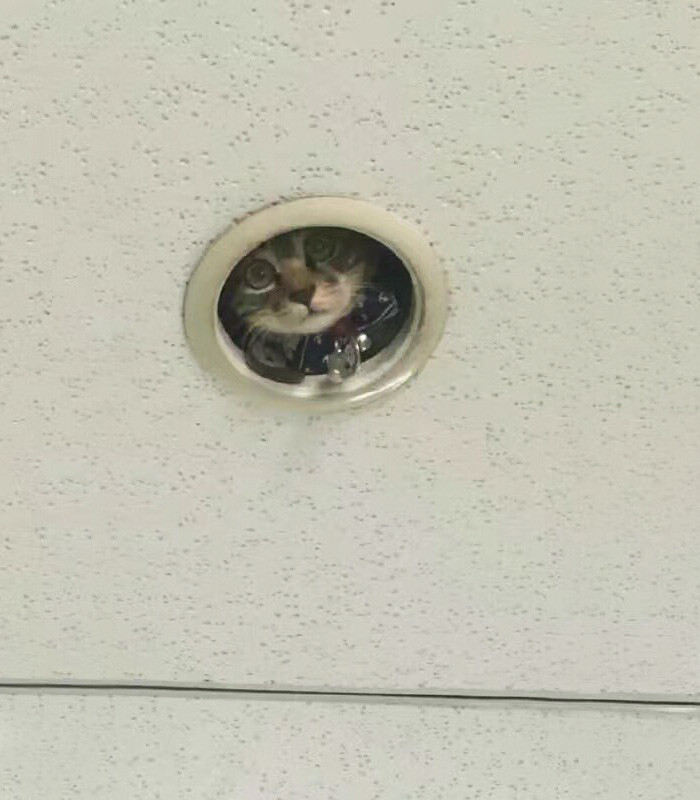 These Two Kittens Are So In Love, They Cannot Hold Their Feelings Anymore
We need to be sure you are not a bot. Type the characters you see in the picture below.
Обновить