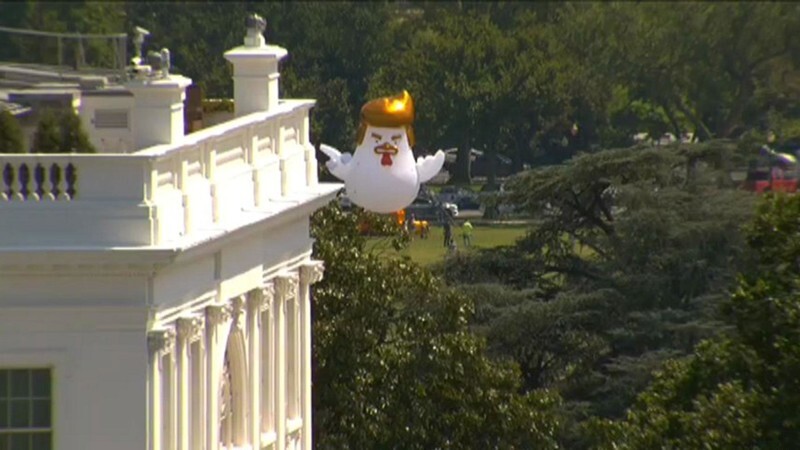 10 aug 2017 12:58
Tags: chicken   politics   president   protest   trump   usa   world
150
5
1
Though President Trump is currently working from his golf club in Bedminster, New Jersey, the action continues back in Washington. A 10-foot-tall inflatable chicken that bears a striking resemblance to The Donald, golden hair and all, has just perched itself behind the White House, and it’s not just there for laughs. 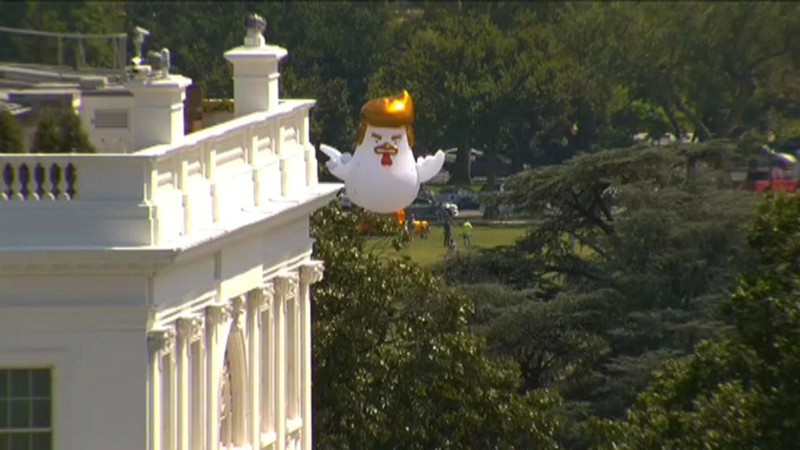 Смотреть все фото в галерее
If you’re wondering where you’ve seen that distinctively fowl face before, it might have been at the Tax March, a protest against Trump’s lack of financial transparency that took place back in April. The balloon bird made its first appearance that day, and its message was rather straightforward – the President is too ‘chicken’ to release his tax returns. 4 months later, its comeback means the very same thing, but with a twist.
Political acitivist Taran Singh Brar, who purchased the Trump chicken for $1300 and was responsible for its flight over Washington, has publicly stated that this time, the bird’s presence is also a mockery of Trump’s perceived lack of strength in dealing with menacing international powers like Russia and North Korea. 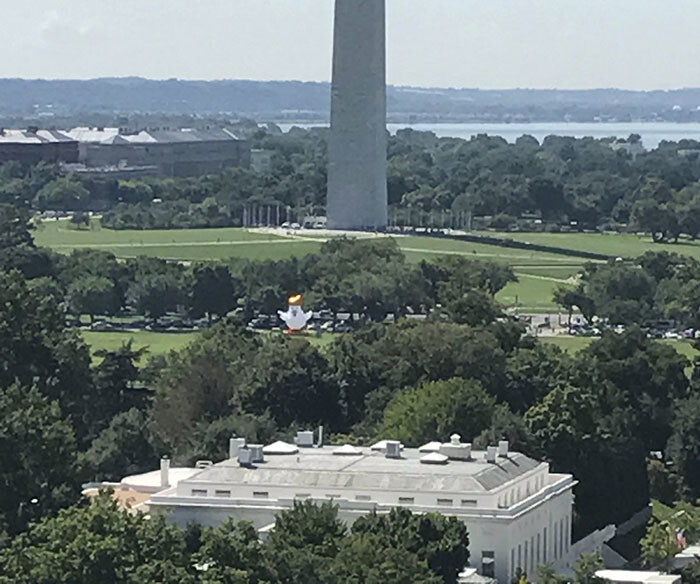 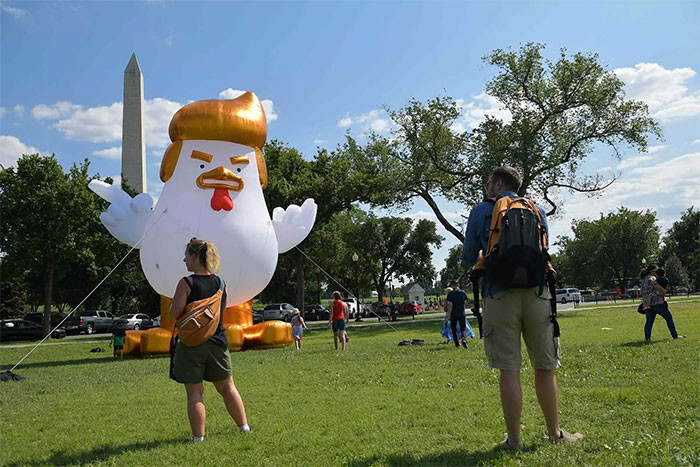 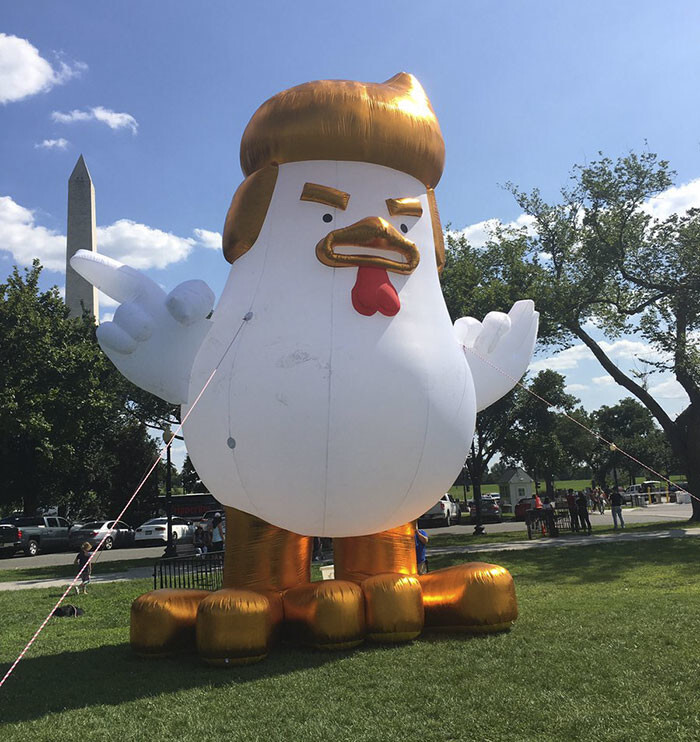 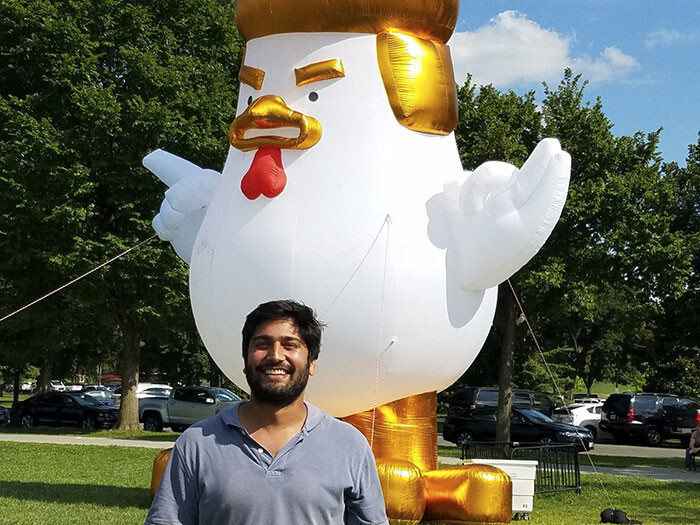 Map Reveals How Long It Takes To Learn Different Languages The Internet Can’t Stop Laughing At This Guide Showing How To Make It Look Like You’re Working Hard
We need to be sure you are not a bot. Type the characters you see in the picture below.
Обновить