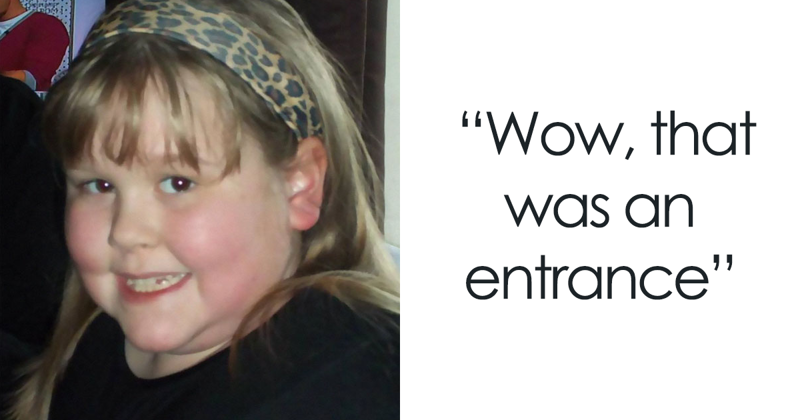 06 jul 2018 09:39
Tags: biker  girl  photo  prom  school  story
750
19
1
While school years are the perfect time to learn and grow, they can also prove to be a truly difficult period in one’s life, especially when you’re a teenager. 16-year-old Chloe Robson, from County Durham in the UK can attest to that since she’s been a target of bullying since the age of 7. No wonder she’s been dreading the reactions she’d get at prom.

16-year-old student Chloe Robson, from County Durham in the UK, has been bullied since the age of 7

She endured a difficult time at school, going even as far as physical pushing, shoving and having objects thrown at her

“The bullying had a bad effect, it made me feel left out and alone. I had no-one to talk to about it and worried if I said anything it would get around”

He is the man behind “North East Bikers Against Bullies”, a group of bikers raising awareness against bullies

However, she says that this act of kindness has inspired her

It gave her confidence that she couldn’t find before

“It was an indescribable moment – my friends all ran up and said ‘wow, that was an entrance’.”

Chloe wasn’t the only person that had such an entourage

Just as they did with Chloe, these bikers want to support and encourage everyone that’s been bullied Guy Films Bear Chilling In His Jacuzzi Drinking A Margarita, But It Doesn’t End There
We need to be sure you are not a bot. Type the characters you see in the picture below.
Обновить