Dutch Man Built A $1.6 Million Ark With A Stunning Interior

30 nov 2018 10:33
Tags: carpenter   israel   netherlands   noahs-ark   photo   replica
900
8
Back in 1993, Johan Huibers was reading a bedtime story to his children about Noah’s Ark, which gave him a crazy idea – to build his own replica of the Ark. His wife laughed at him, saying that when he finishes it, they “can all go on vacation to the moon.” But Johan did not give up and finished his first version of the ship in 2006.

In 2008, Johan Huibers, joined by amateur carpenters, started to build a life-sized replica of Noah’s Ark

It was completed and opened to the public in 2012. The Biblical boat cost nearly $1.6 million to build. Huibers later admitted “We’re not professional boatmakers. A lot of stuff here is a bit crooked.” 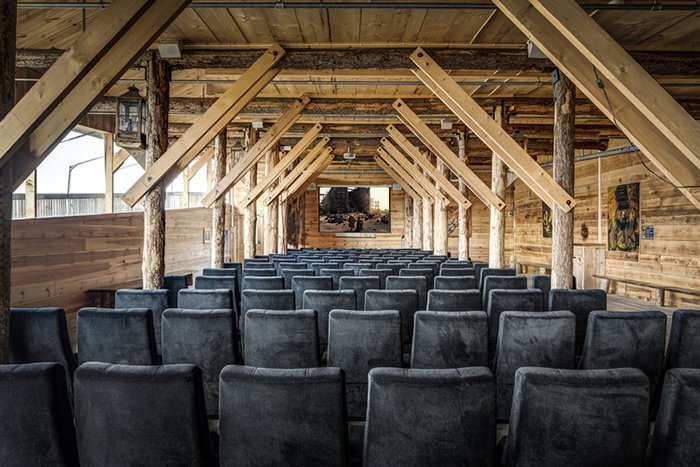 It is hard not to be amazed by the size of the ship and its beautiful details. The Ark is complete with wooden animal models, including gorillas, elephants and rhinos – just like in the Bible. The life-sized interpretation of Noah’s Ark was a popular 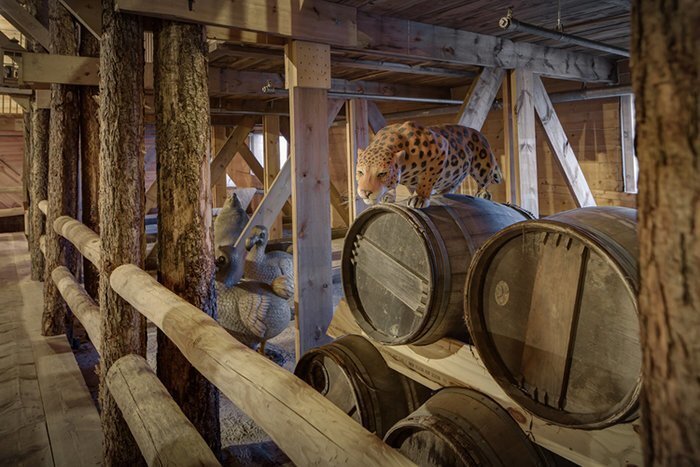 The builder constructed the vessel in accordance with specifications laid out in the Hebrew Bible. The life-sized replica of the Biblical ship has a steel frame, and was built with American cedar and pine wood. 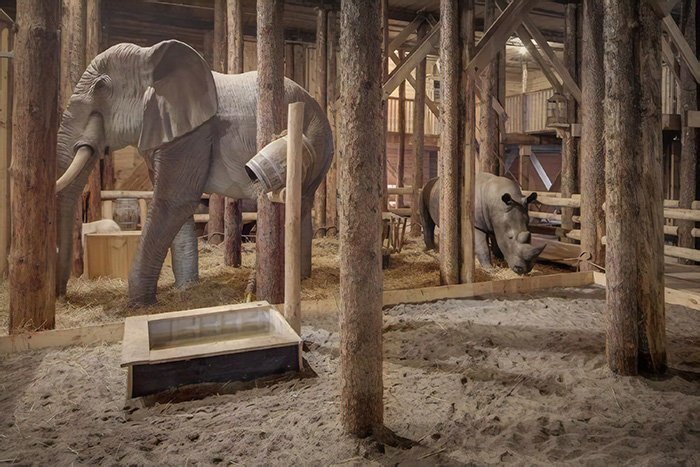 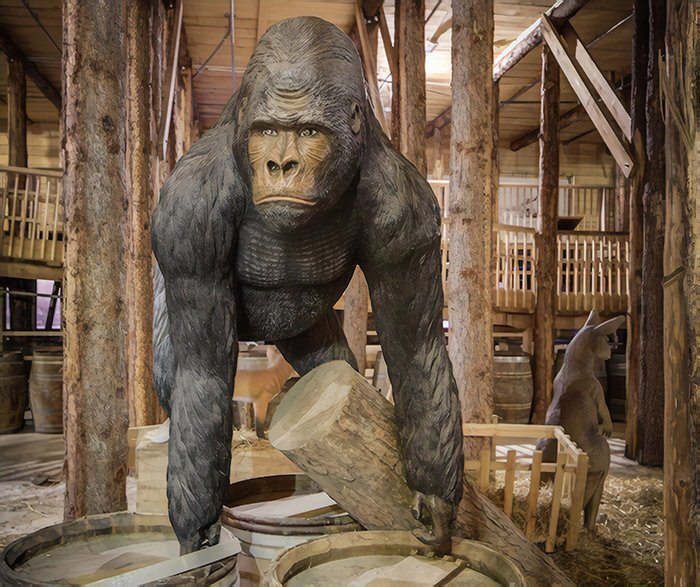 Now, he says that his “preferred destination for the ark is Israel,”This is a copy of God’s ship. It only makes sense to take it to God’s land,” he added. Huibers had planned to take the ship there soon after its completion, but wildfires in Israel f 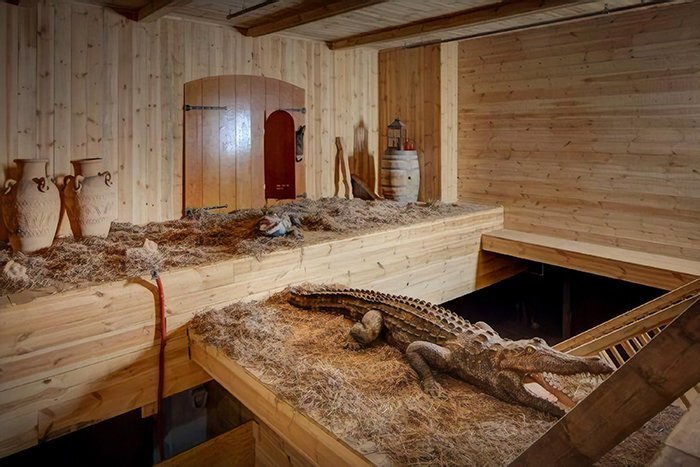 At the moment Huibers is seeking donations from good Samaritans to help reach his goal of taking the vessel to Israel. As the ship has no motor, Huibers will need to rent tugboats in order to sail it, requiring approximately $1.3 million to complete 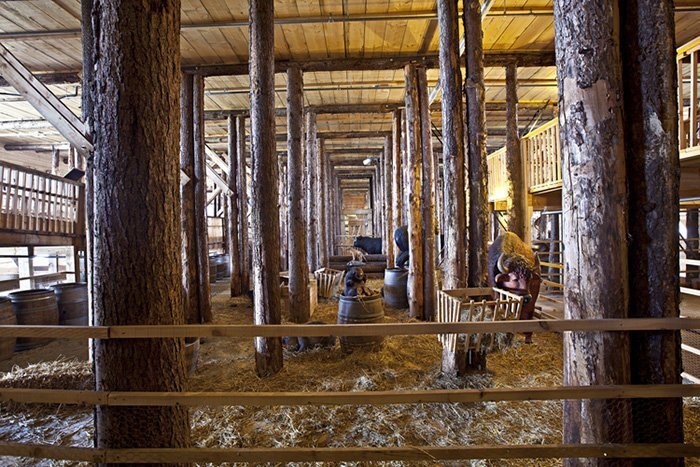 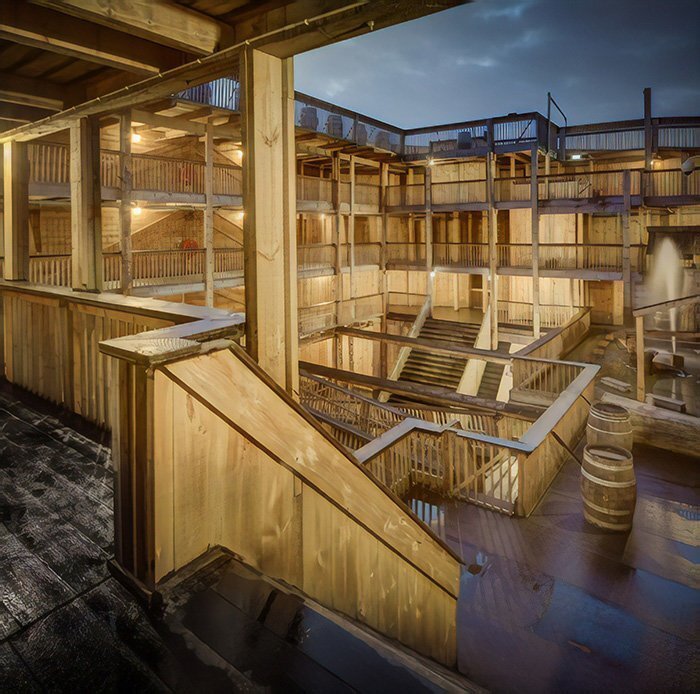 25 Epic And Cool Navi Avatar Cosplays That Are Mind-Blowing 7 Dogs Before And After A Visit To The Hair Salon Firefighter Saves Cat From Wildfire In California, And Now She Can’t Thank Him Enough
We need to be sure you are not a bot. Type the characters you see in the picture below.
Обновить