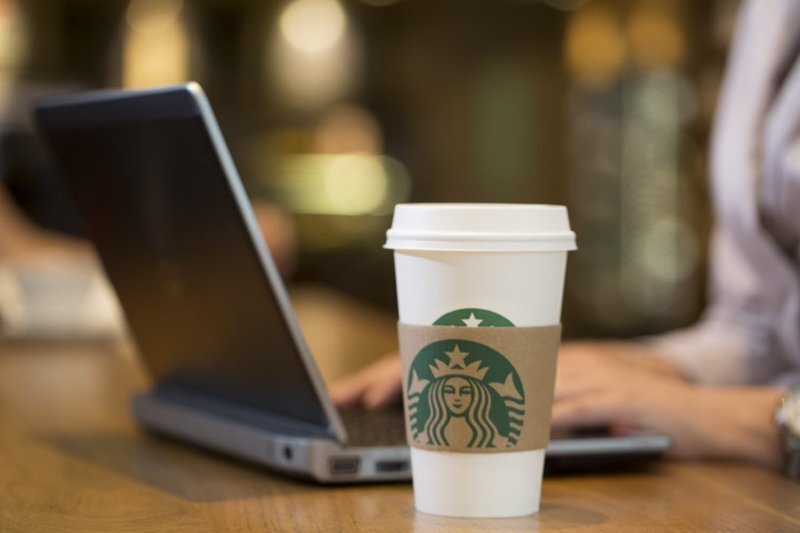 Advocacy groups have been putting the pressure on Starbucks for years to block explicit content on its free, public WiFi 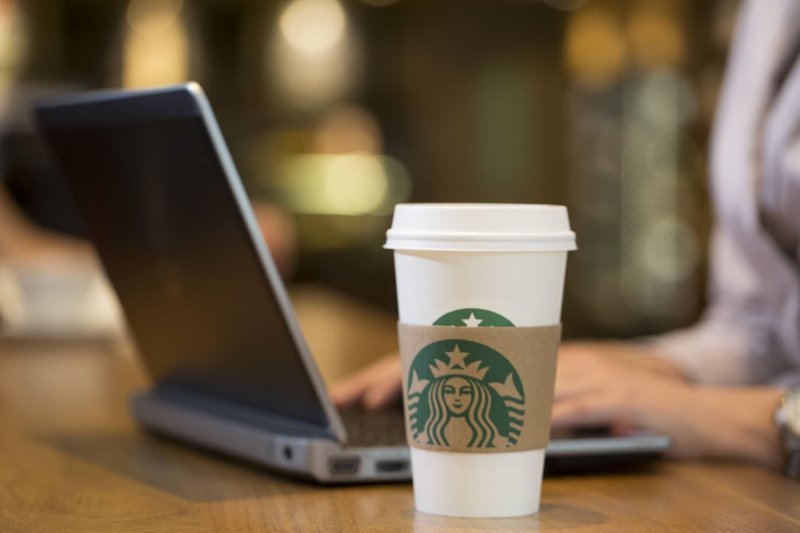 ‘To ensure the Third Place remains safe and welcoming to all, we have identified a solution to prevent this content from being viewed within our stores and we will begin introducing it to our US locations in 2019,’ a Starbucks representative told Business Insider.

Advocacy groups have been putting the pressure on Starbucks for years to block explicit content on its free, public WiFi.

In addition to pornography, some argue it allows patrons to access illegal content such as child pornography without fear of repercussion.

Just days ago, Enough is Enough launched a petition demanding Starbucks take action. And, it’s already been signed by more than 26,000 people.
While Starbucks told CNN back in 2016 that it was working on a solution, no such filter has appeared in the time since.

‘Apparently, Starbucks cares more about providing paper straws to protect the environment than protecting kids and patrons on its public WiFi,’ EIE wrote in the petition.

Starbucks now plans to roll out the porn-blocking filter by 2019 – nearly three years after it initially vowed to do so, and long after other chains including McDonalds, Subway, and Chick-fil-A made the move 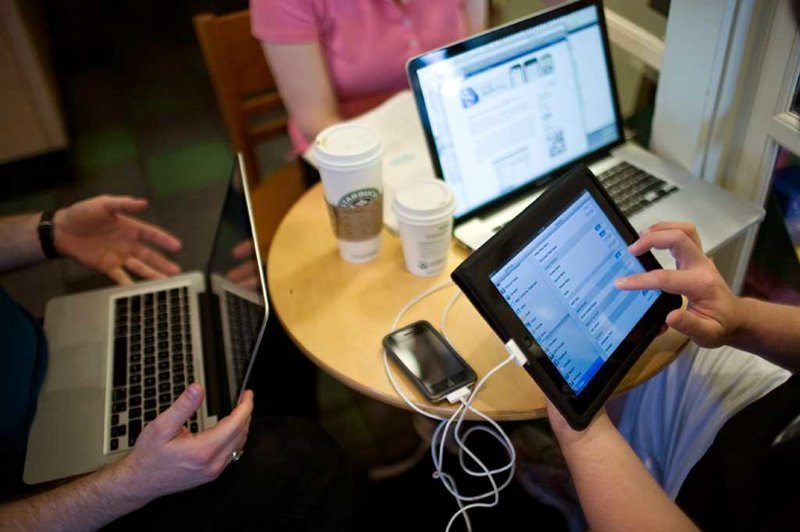 ‘By breaking its commitment Starbucks is keeping the doors wide open for convicted sex offenders and patrons to fly under the radar from law enforcement and use free, public WiFi services to view or distribute graphics or obscene pornography, child pornography (an illegal crime), or engage in sexual predation activity,’ the petition adds.

‘EIE is once again calling on all concerned to sign our new petition calling on Starbucks to follow through on its promise to filter.’

While the firm admitted as recently as this summer that it hadn't yet found the solution, according to BI, Starbucks now says the tool will roll out across the United States next year.