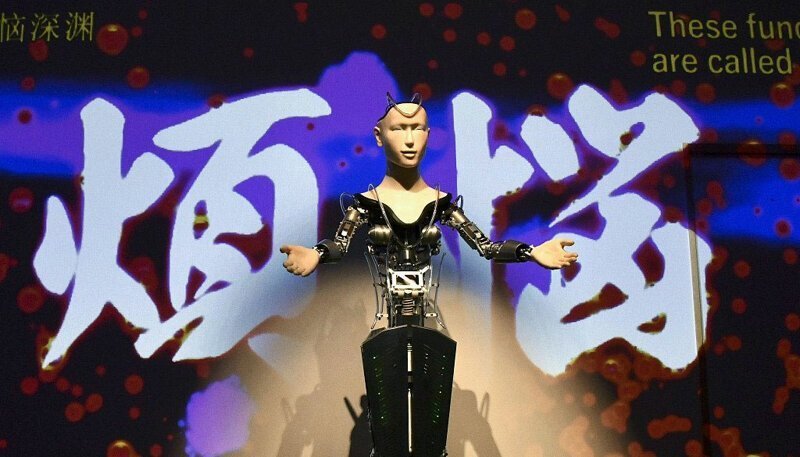 01 mar 2019 10:51
Tags: android   buddhist   kyoto   religious   robot   teaching   temple
0
7
1
An ancient Japanese temple has hired the help of a $900,000 (Y100 million) robot to deliver the teachings of Buddhism. The android, dubbed Kannon, is based on the traditional Buddhist deity of mercy and is designed to attract young people. The robo-deity provided its first sermon at Kyoto’s Kodaiji temple, which opened in 1619. 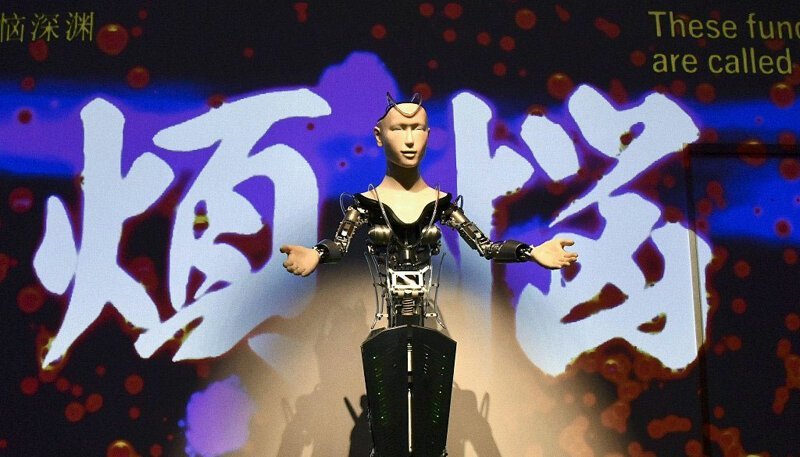 Смотреть все фото в галерее
The android is a the result of a collaboration between the zen temple and Hiroshi Ishiguro, professor of intelligent robotics at Osaka University.

Only Kannon’s head, neck shoulders and hands are covered in a skin-like material made from silicone. The robot stands at 77 inches (1.95 metres) tall and weighing 132lbs (59 kilograms). 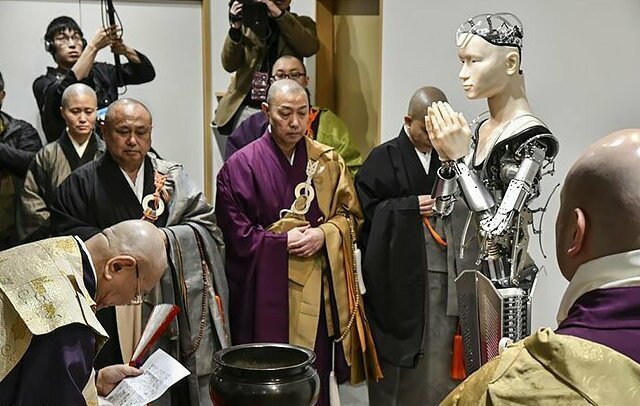 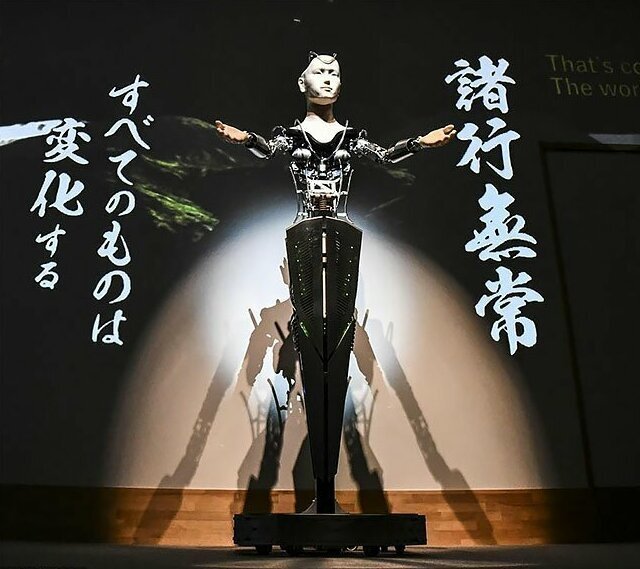 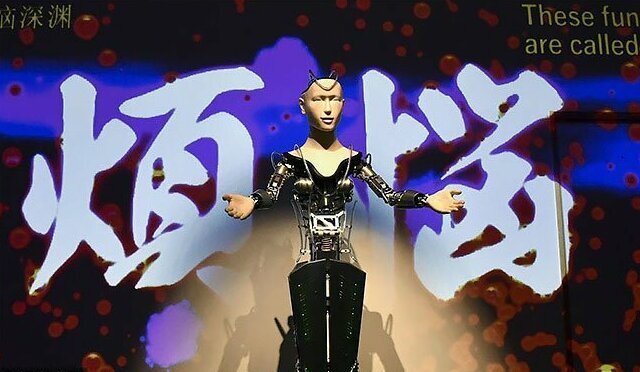 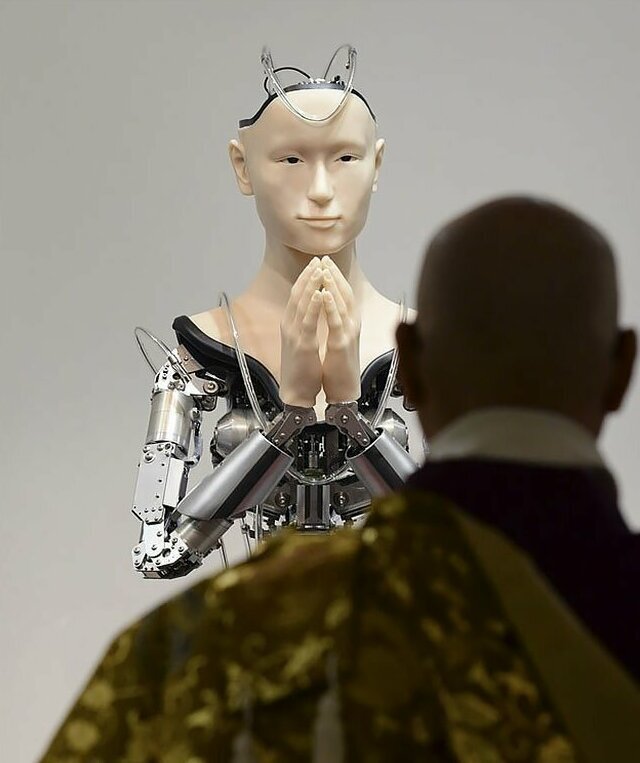 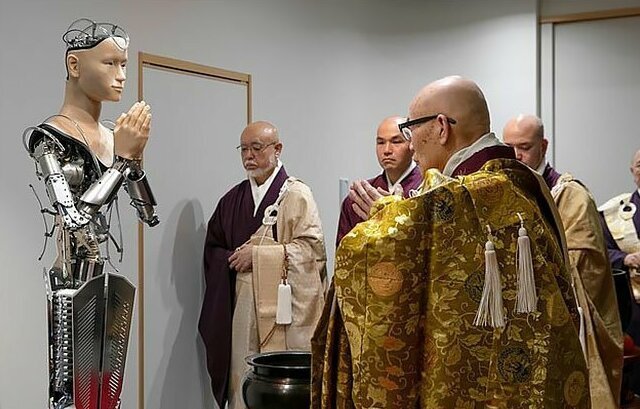 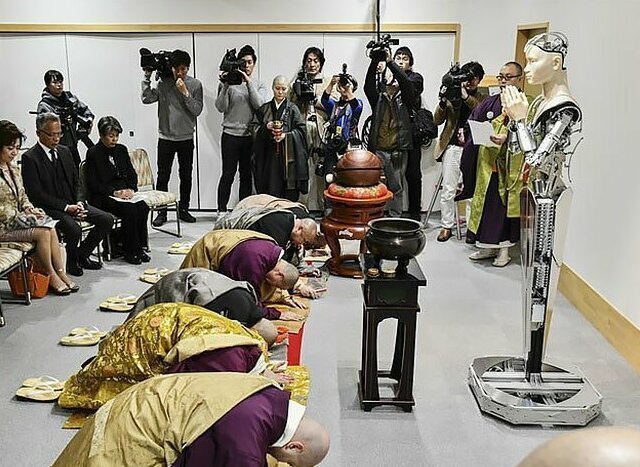