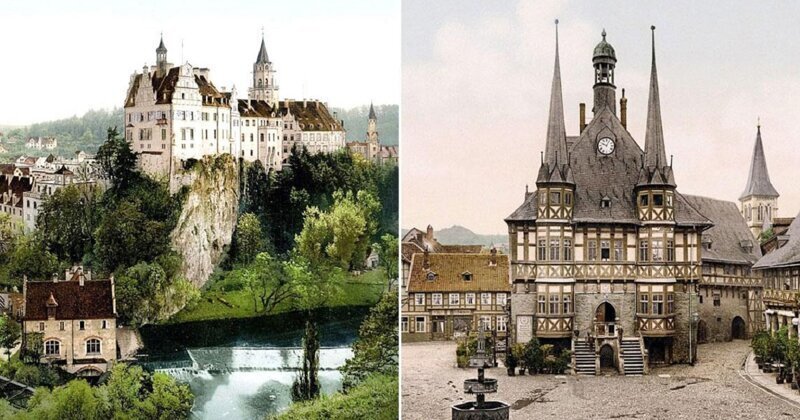 Rare Photos Of Germany Before It Was Destroyed By War

30 apr 2019 16:14
Tags: beauty   before   castle   germany   photo   rare   town   war
0
10
Long before it was crippled and destroyed by two World Wars, Germany was a land of beauty, gothic splendour and picturesque villages. After the second world war ended on September 2nd 1945, Germany went through decades of rebuilding with much of it’s original beauty bombed and laying in ruins. 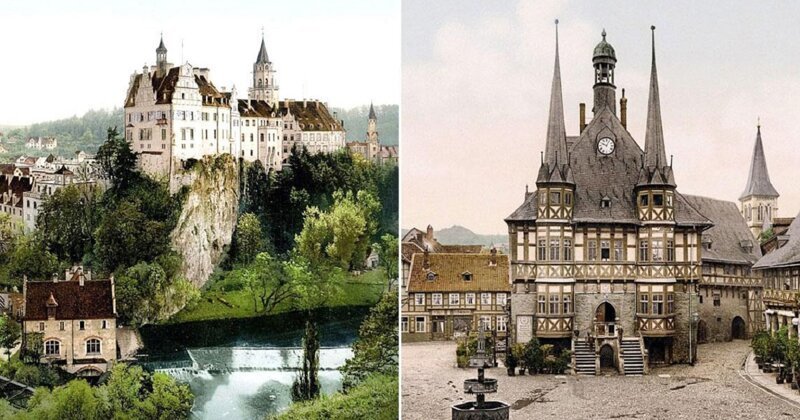 Смотреть все фото в галерее
But thanks to a new photobook titled ‘Germany around 1900: A Portrait in Colour‘ you can finally revisit all some of the famous landmarks. cobbled streets and bourgeois splendour before it was consigned to rubble and ruin. The book contains around 800 nostalgic images and is the result of a collaboration between museum curator and author Karin Lelonek, photo researcher Sabine Arqué and vintage photo collector Mark Walter. 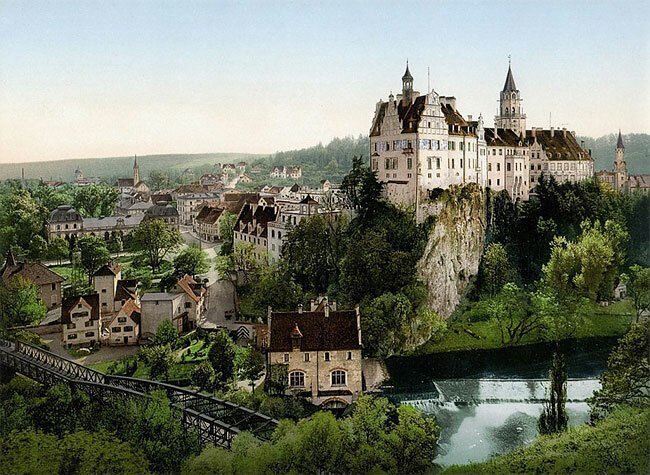 Together the three of them agreed to use the technique of photochromation, which places colour back into black and white photographs, injecting a sense of life and vibrancy into to their impressive photographic collection.

The coast around Westerland 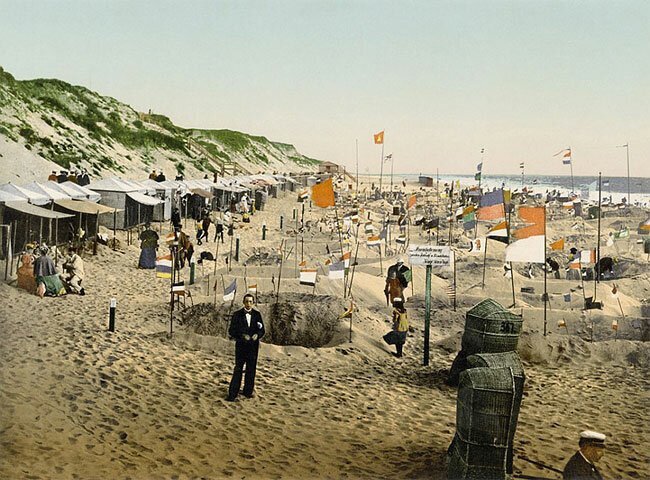 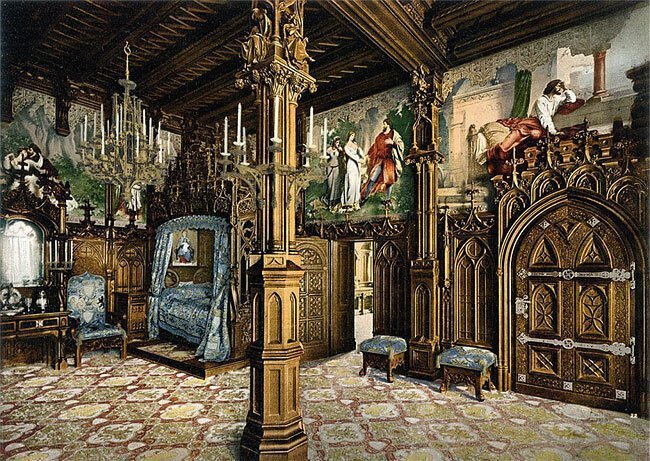 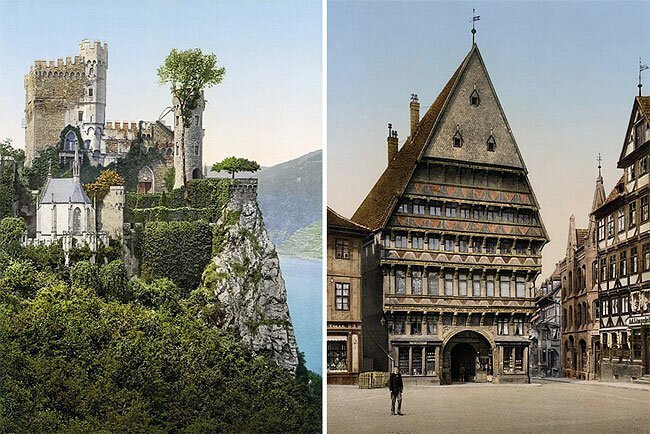 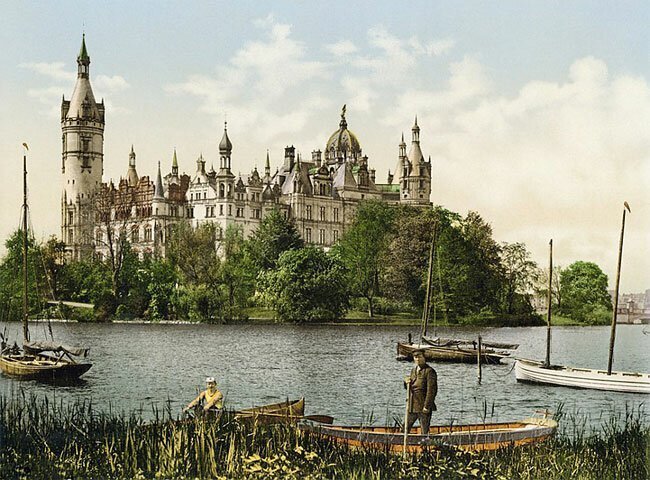 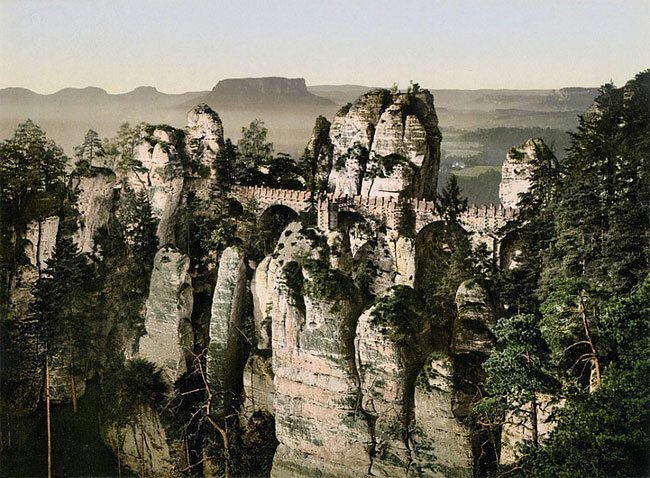 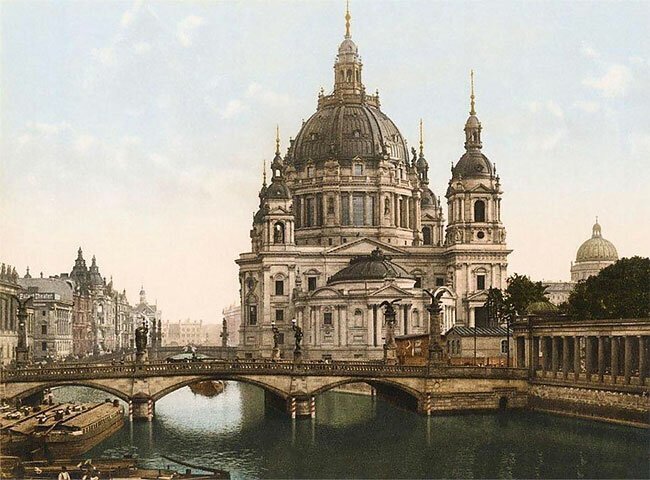 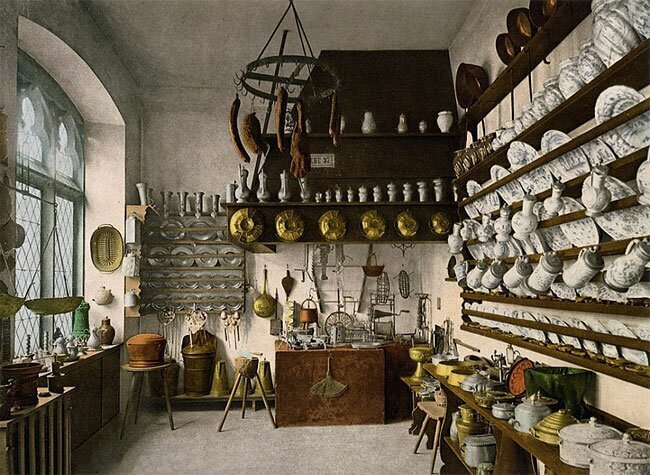 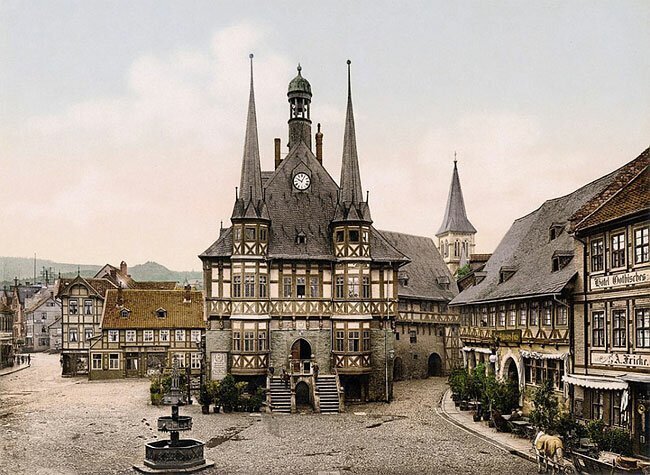 This Post Is Dedicated To All The Veterans Past, Present And Future Life Before The Taliban: Photos Show Afghanistan Before It Plunged Into Hell
We need to be sure you are not a bot. Type the characters you see in the picture below.
Обновить