18 jun 2019 12:33
Tags: artist   character   dad   disney   father   real   reimagine
0
11
From villains to princesses, Finnish artist Jirka Väätäinen has been bringing beloved Disney characters to life, and they all look like someone you’d want to meet. Recently, Jirka has started focusing on the characters a lot of us might have forgotten – fathers. There’s Tarzan’s dad, John, Pocahontas’s dad, Chief Powhatan, and a few others who now look like they’re not only capable of bringing up a child, but taking over Hollywood as well. 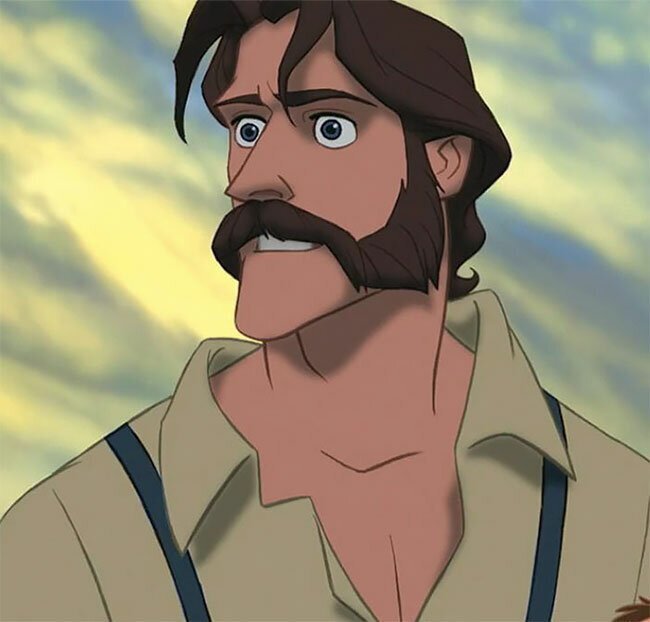 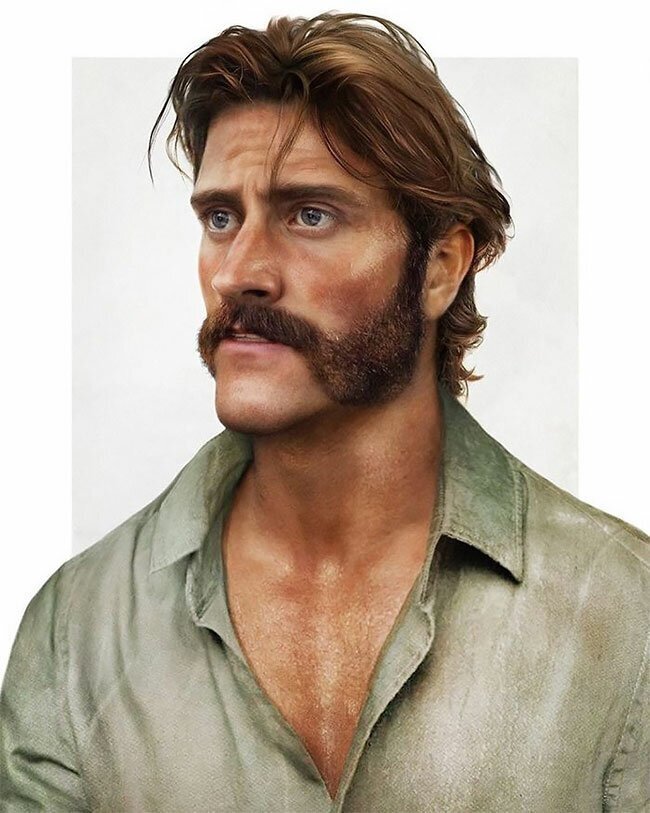 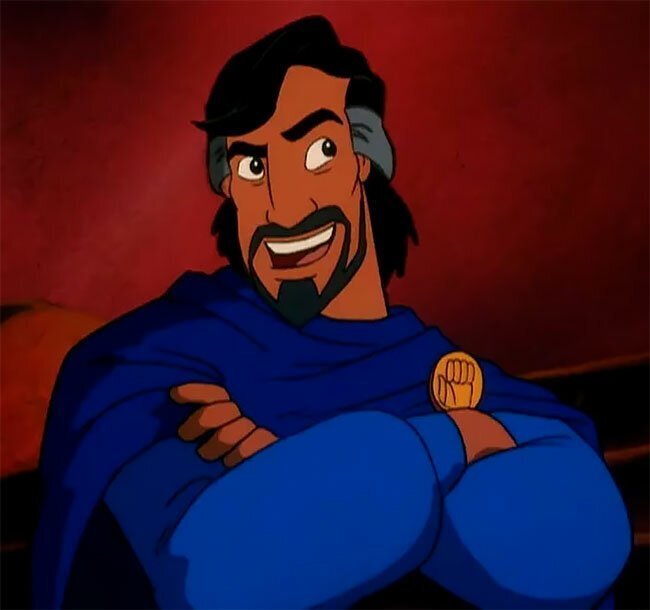 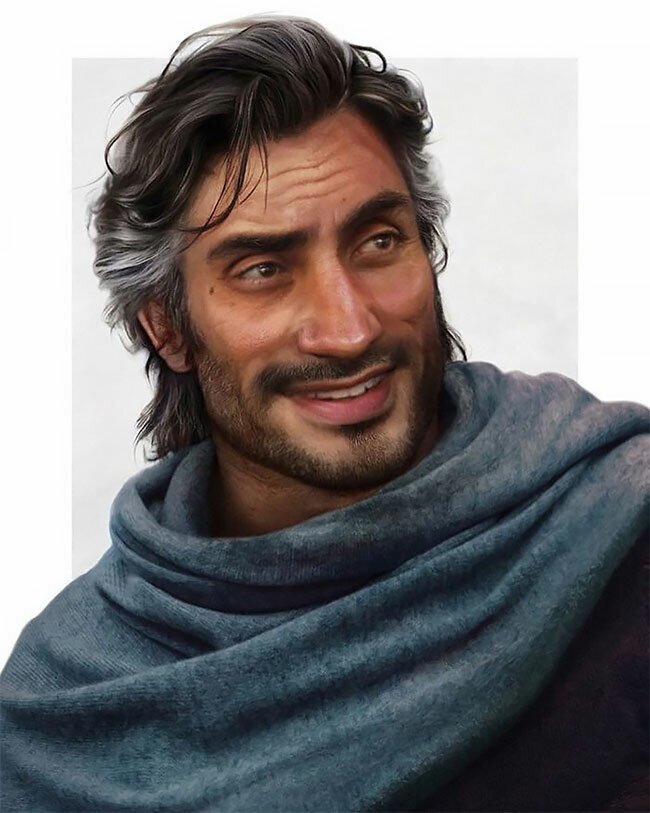 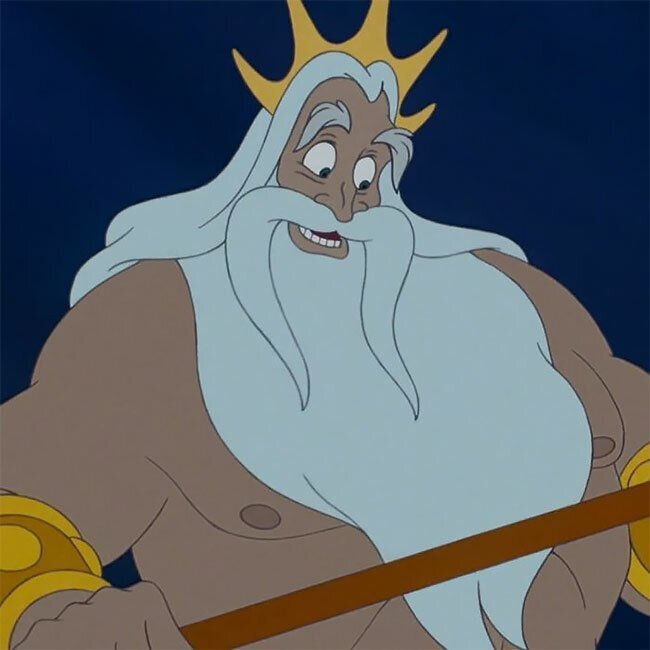 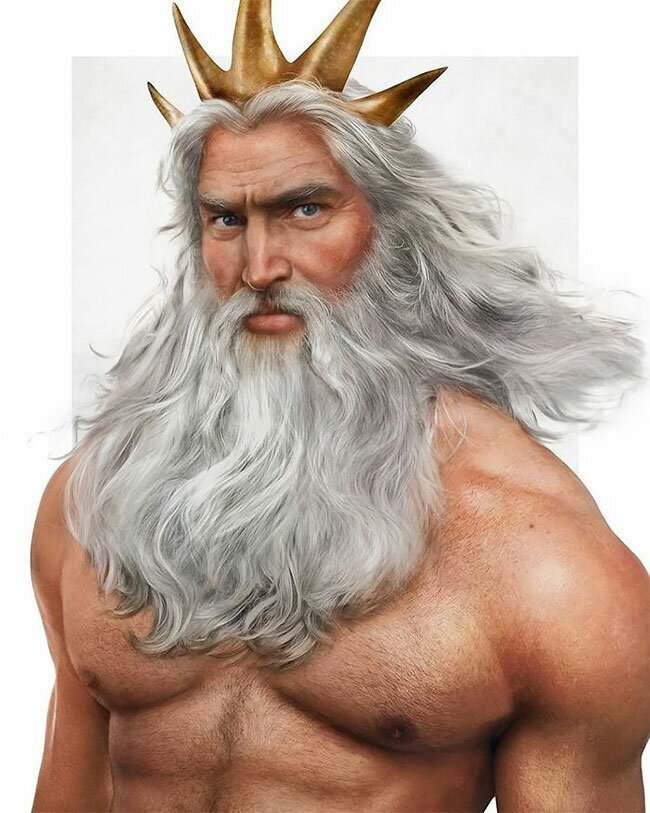 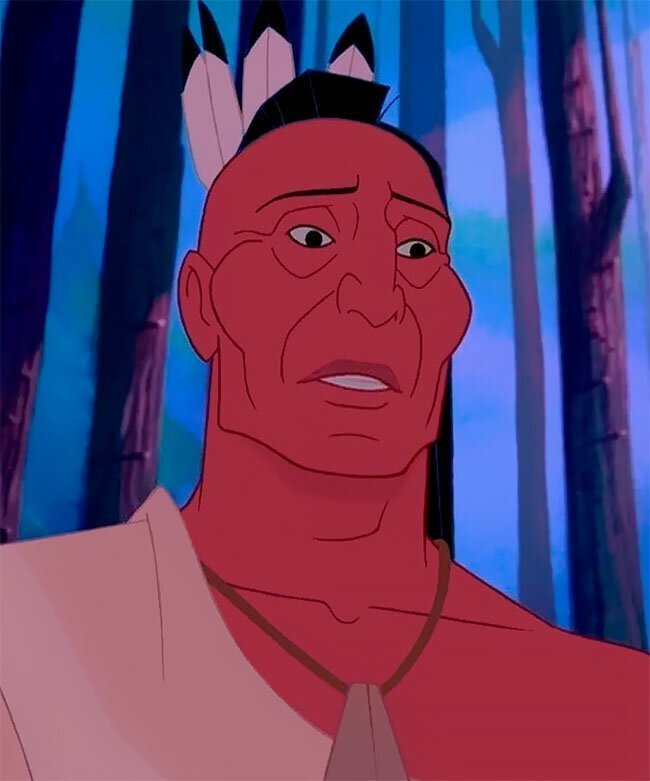 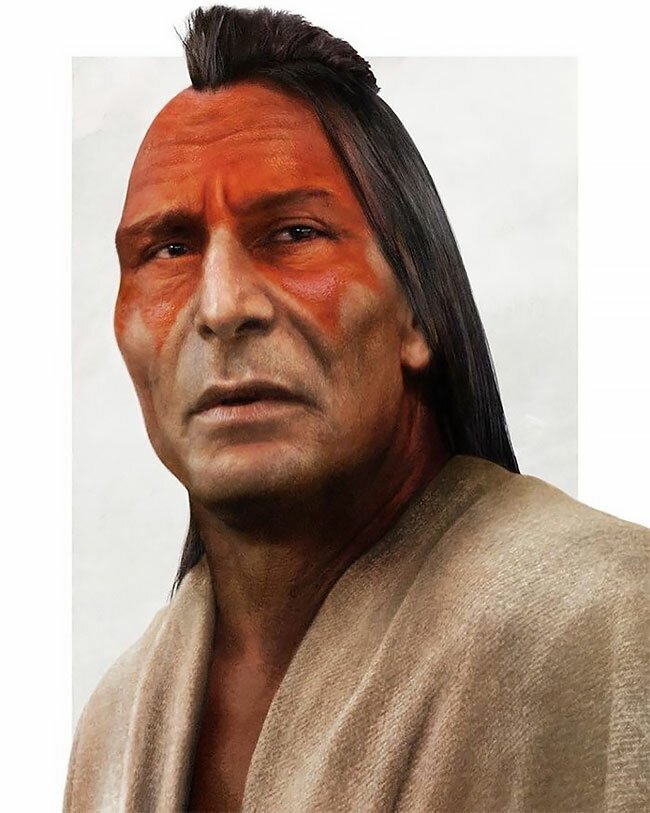 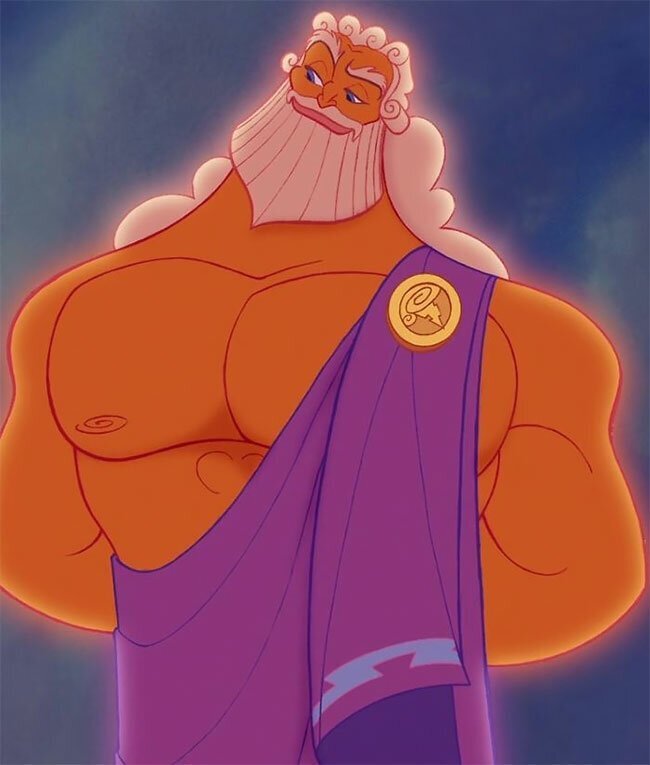 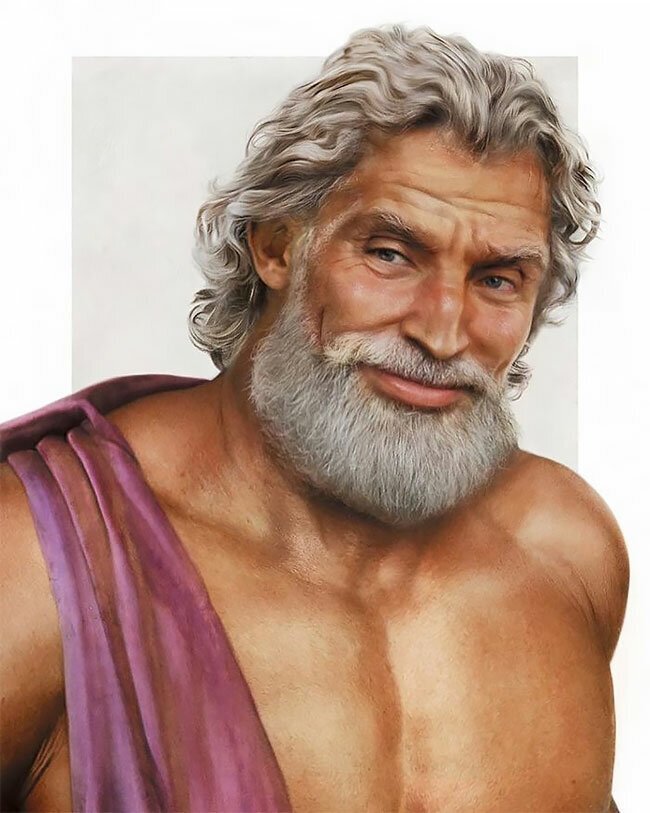 This Artist Created Unhappy Endings To Disney Movies, And The Result Will Ruin Your Childhood I Sorted Famous Characters By Color, And This Is What I Found Out
We need to be sure you are not a bot. Type the characters you see in the picture below.
Обновить