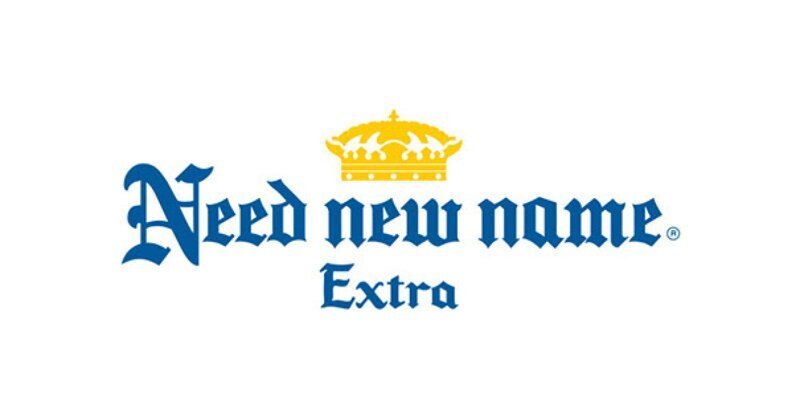 23 mar 2020 15:03
Tags: artist   coronavirus   famous   idea   logo   outbreak
0
11
Slovenia-based creative director Jure Tovrljan has reimagined famous logos to make them reflect the difficulties of social distancing. Tovrljan started the project about a week ago, when all of his social feeds were flooded with cheap memes about the coronavirus pandemic. "It all [began] when I was looking at the Starbucks logo," he told. "I was wondering how the iconic mermaid would look like with a mask." 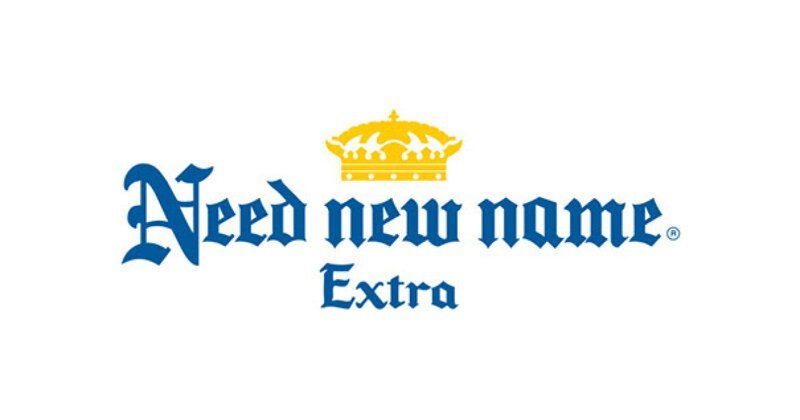 Смотреть все фото в галерее
"At first, I only wanted to remake the most iconic logos (like Nike, Apple, Coca-Cola, and so on) but I soon realized that it’s not going to be that easy. I saw that some designs have the potential [to undergo such a transformation] and some don’t. So, I went on to search for more," Tovrljan said.

Jure did expect many people would appreciate the series but he had never thought that it would become this viral. "The amount of feedback I’m still getting is overwhelming."

In fact, brands are even asking him to make similar adjustments to their logos (including some from the series). "I’m also noticing that big brands like McDonald's are choosing to go down the same road," Tovrljan added. "I’m really honoured to be an inspiration to some of the biggest players in the industry." 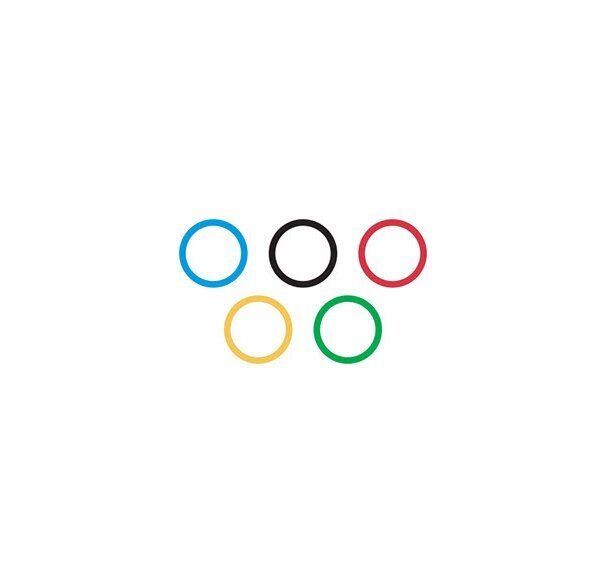 The coronavirus has had an impact on Jure himself. "Of course, I was in shock when the outbreak began but I somehow managed to adjust to this new way of living. I work from home, go out as little as possible, but given that I have two 1-year-old boys at home, we're having the greatest time of our lives. Social awareness here in Slovenia is very high and I hope everything can go back to normal as soon as possible. However, I believe it’s going to take quite some time," he explained. 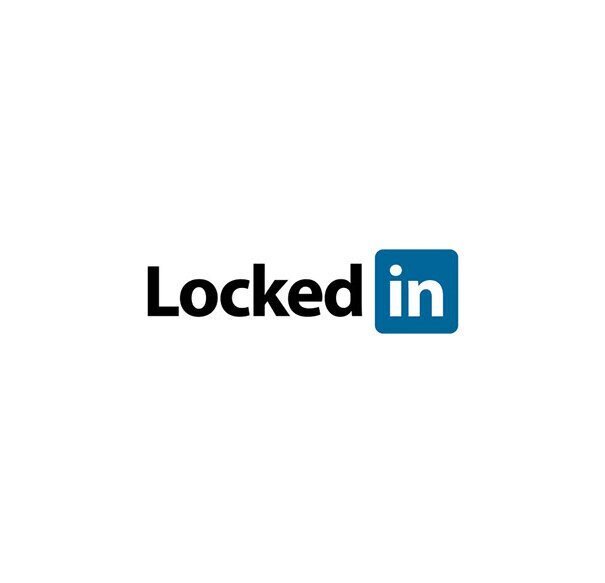 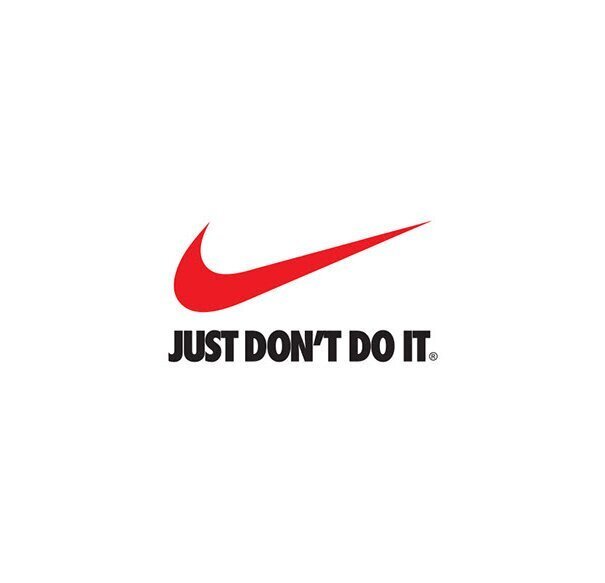 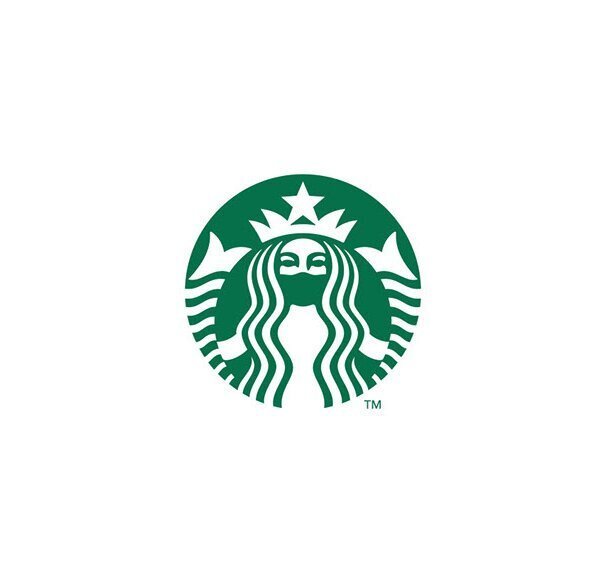 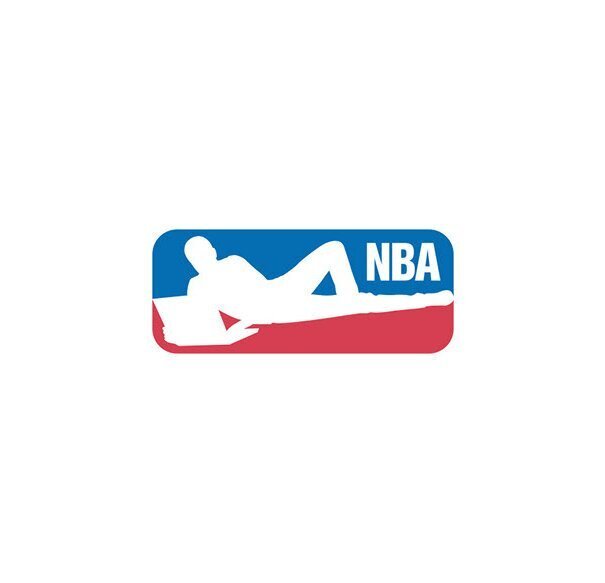 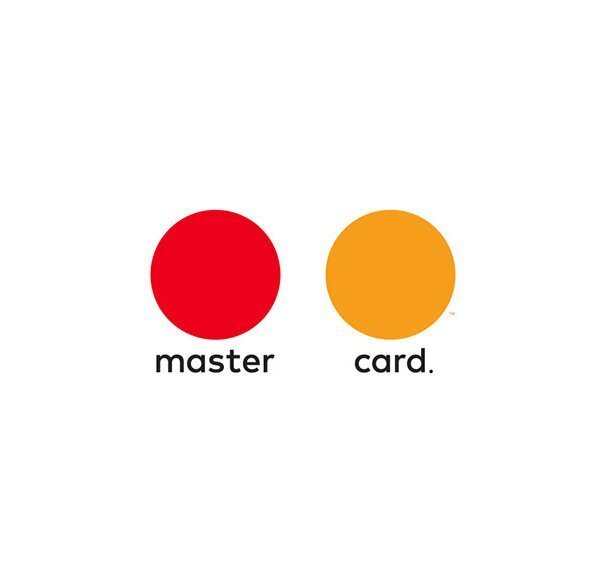 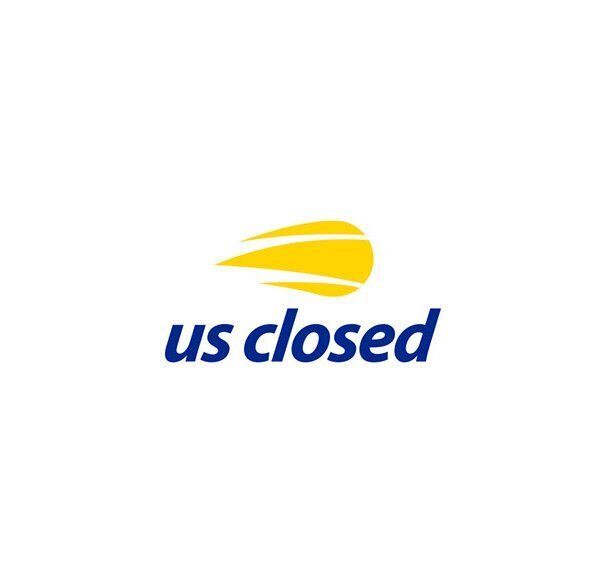 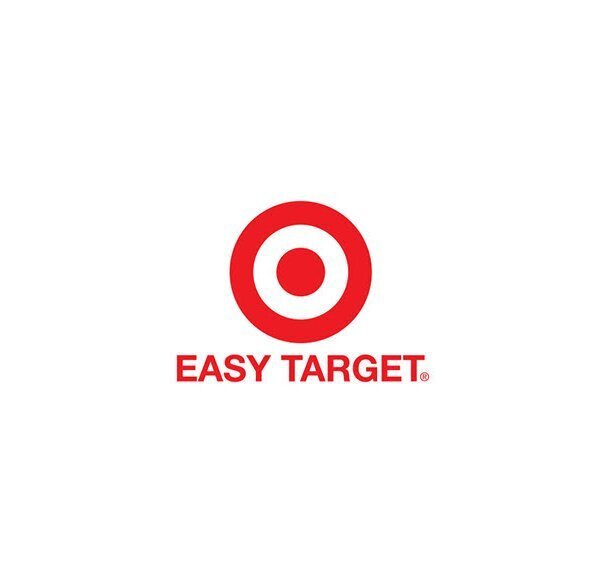 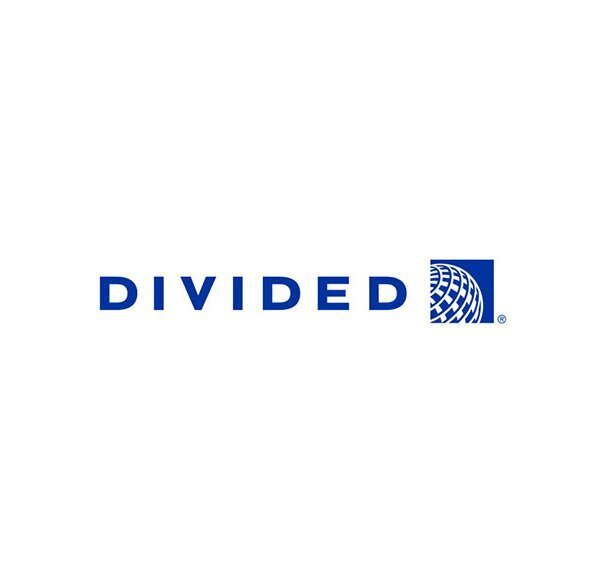 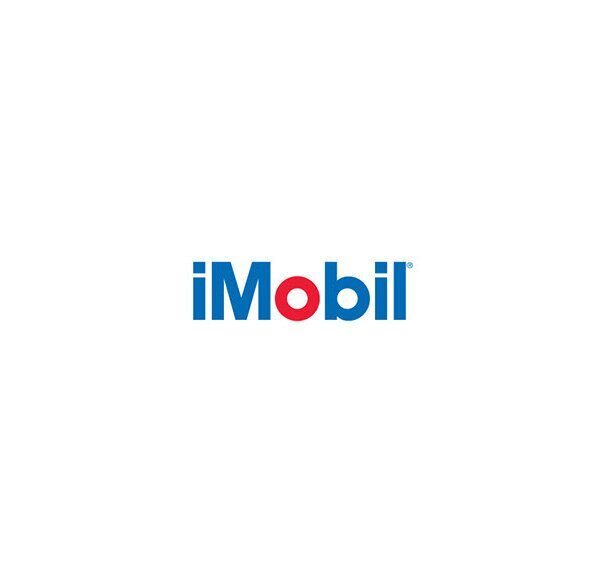 Artist Transforms Bananas Into Works Of Art, And The Result Is Surprisingly Good Artist Turns Everyday Objects Into Spaceship Designs, And The Result Is Out Of This World Divorce Summed Up In 7 Pics A Silly But Accurate Guide On How To Recognize Famous Painters By Their Art
We need to be sure you are not a bot. Type the characters you see in the picture below.
Обновить