05 dec 2012 00:48
556
18
Every so often, the sensation-driven lame-stream media likes to pick on a particular dog breed as being unforgivingly vicious. For a while it was German shepherds and then it was rottweilers and for the past 20 years, it’s been pit bulls.
The sad part of this is that the notion that pit bulls are vicious attack dogs means that they’re the ones most often put down in shelters, because no one wants a bloodthirsty mutt that’s going to kill all their neighbors. But for well over 100 years, Americans knew pit bulls as the perfect family dog, and for a long time, the pit bull’s nickname was “the nanny dog”. 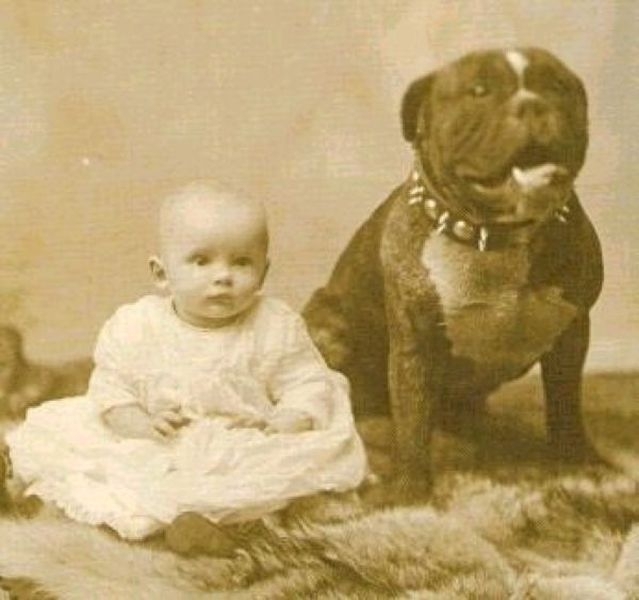 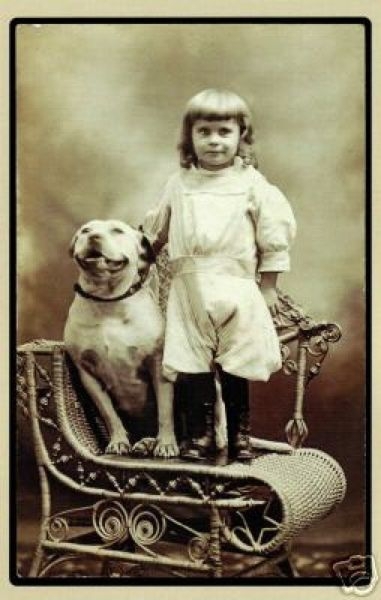 0
There are vicious pit bulls, but just like any other dog breed, you have to train them specifically to do so, with a huge heaping of physical abuse. But it’s because of the pit bull’s incredibly loyal demeanor, its desire to please humans and its stocky, muscular frame that’s made pits so popular among illegal dog fighting rings. But 99% of the pits out there are nothing like the monsters the media likes to portray them as. I grew up with lots of dogs, and of all the breeds that I’ve had through my life— golden retrievers, poodles, chows, dalmations, St. Bernards— pits are the sweetest and most awesome dogs ever. 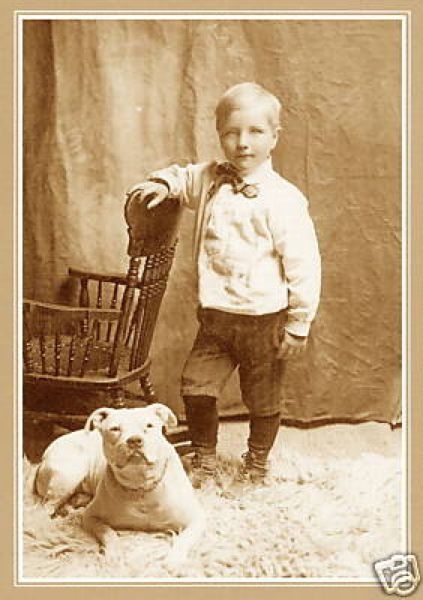 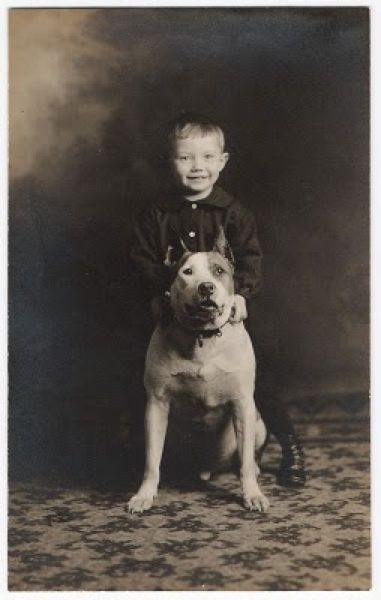 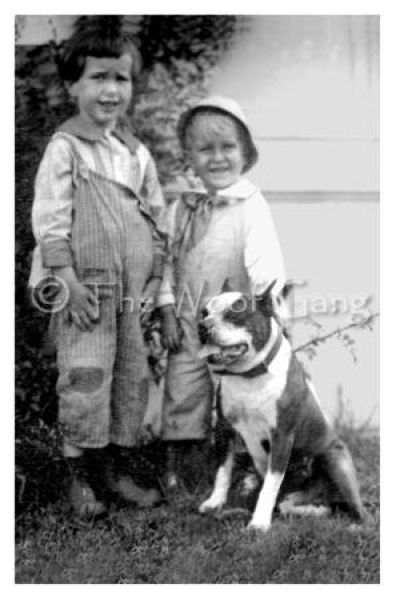 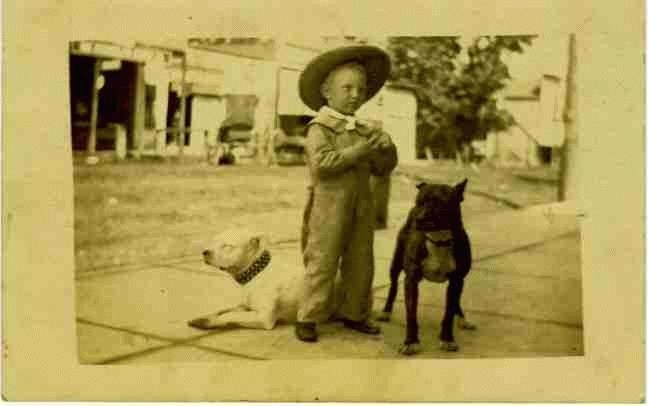 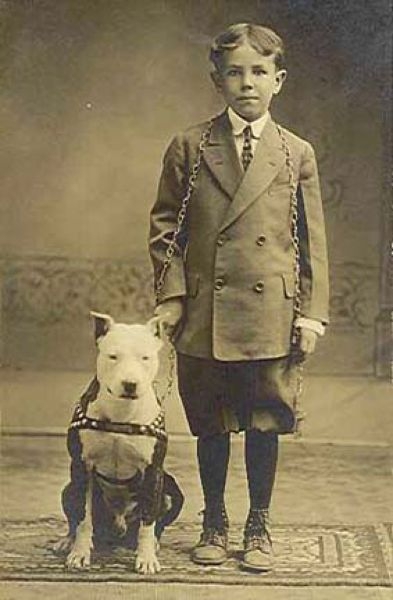 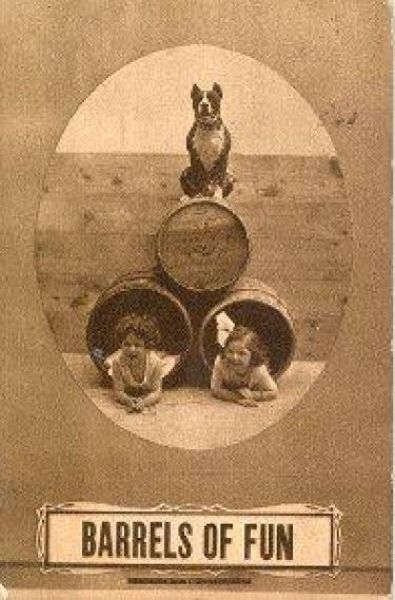 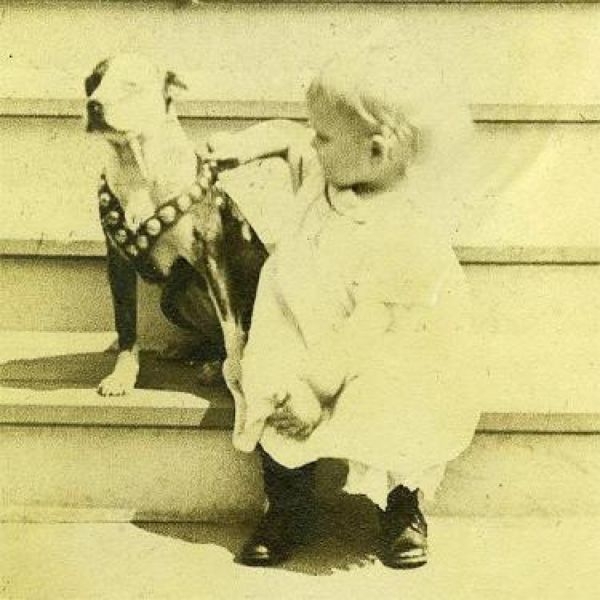 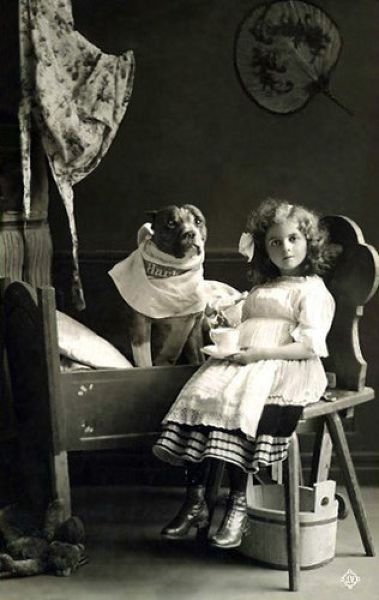 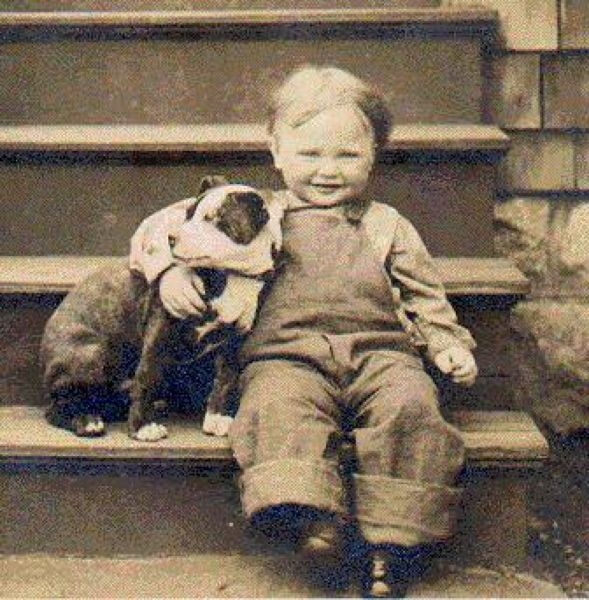 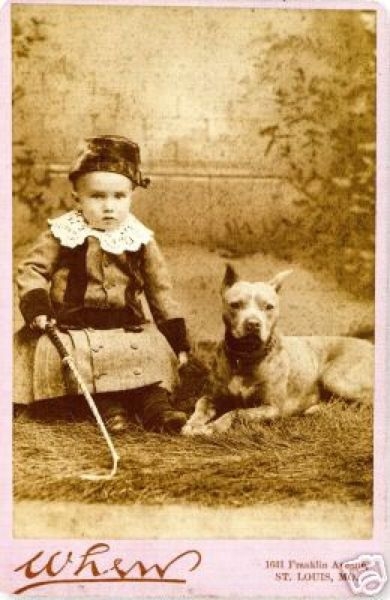 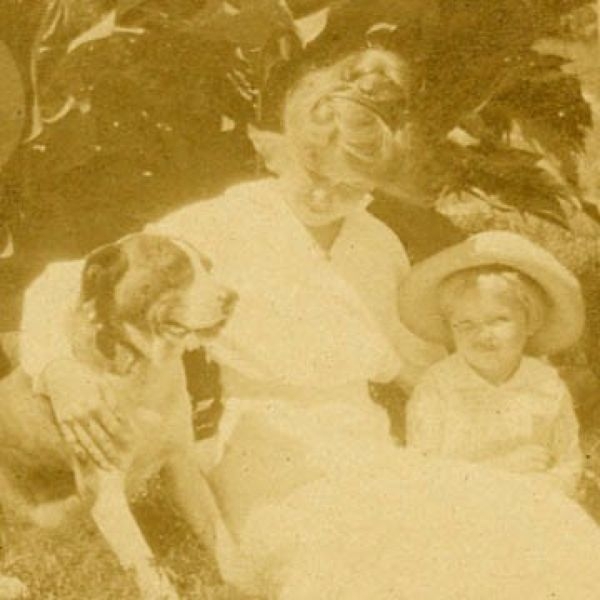 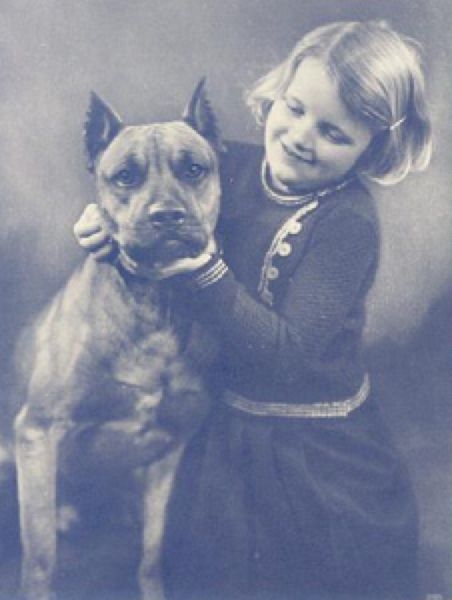 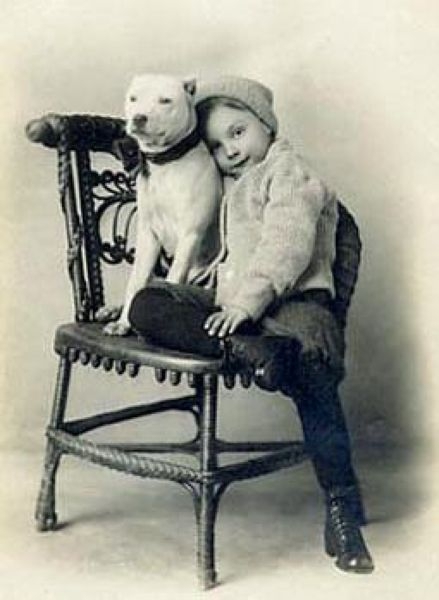 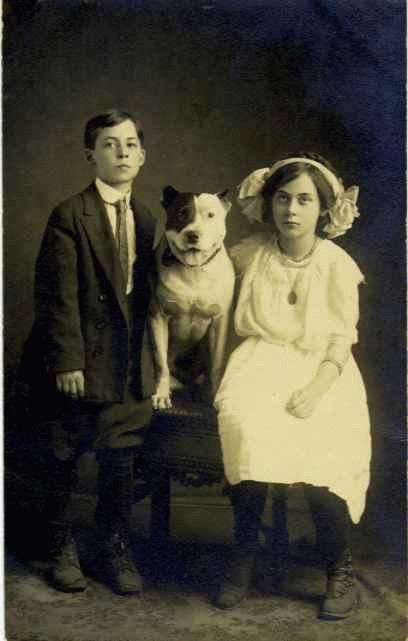 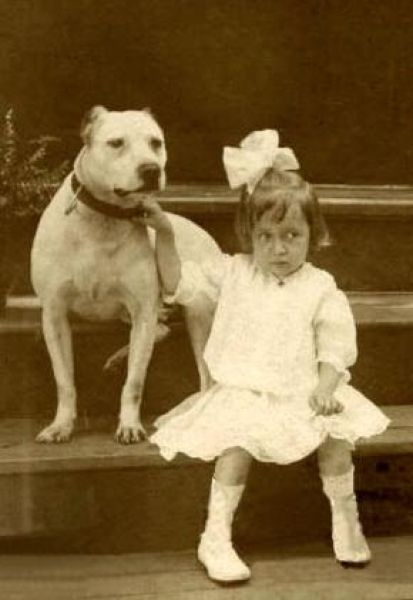