18 jan 2013 06:09
726
17
Born in Africa to French wildlife photographer parents, Tippi Degré had a most unusual childhood. The young girl grew up in the African desert and developed an uncommon bond with many untamed animals including a 28-year old African elephant named Abu, a leopard nicknamed J&B, lion cubs, giraffes, an Ostrich, a mongoose, crocodiles, a baby zebra, a cheetah, giant bullfrogs, and even a snake. Africa was her home for many years and Tippi became friends with the ferocious animals and tribespeople of Namibia. As a young child, the French girl said, “I don’t have friends here. Because I never see children. So the animals are my friends."

0
Смотреть все фото в галерее
Parents Alain Degré and Sylvie Robert documented Tippi's life and relationships with the African wildlife and transformed those moments into captivating books and movies. Tippi of Africa, published in 1998, told Tippi's story of she and her parents, and Tippi's close bonds with wild animals made her quite famous. Her mother said, "She was in the mindset of these animals. She believed the animals were her size and her friends. She was using her imagination to live in these different conditions." 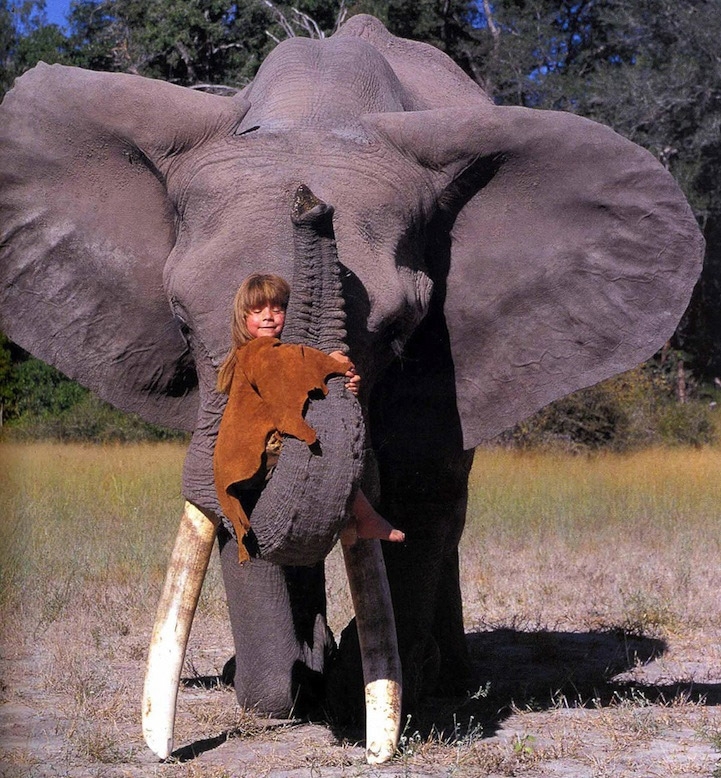 0
Looking past some fairly obvious and natural parental worries, Tippi had the most amazing upbringing. Not many of us can say that we lived a real life adventure where we rode ostriches in our free time or that our best friend growing up was an African elephant, one of the largest animals to walk the earth! You can see a video of Tippi, below, with some of the animals as well as a trailer for the Bridging the Gap to Africa documentary. 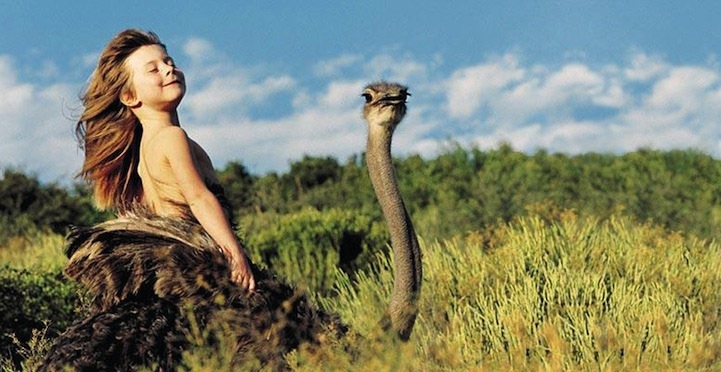 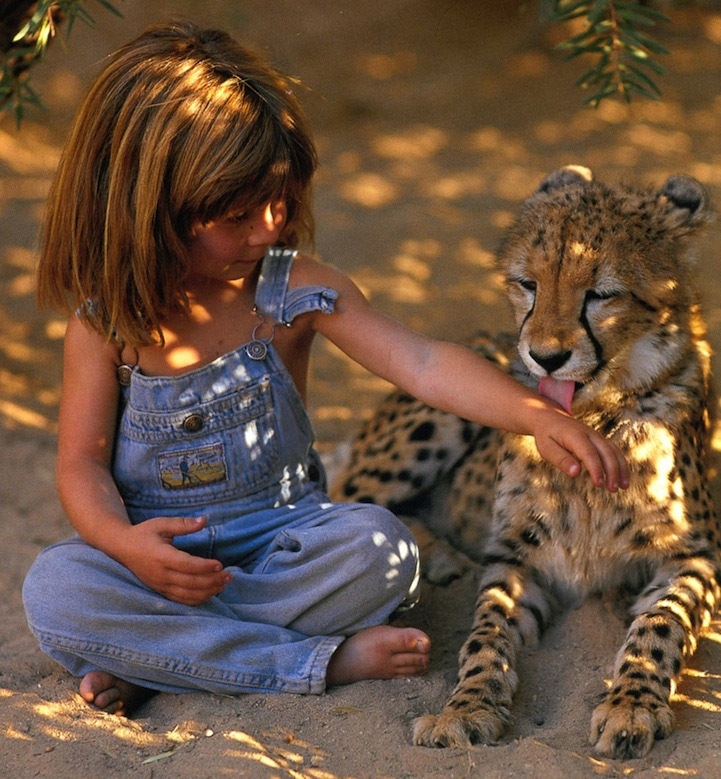 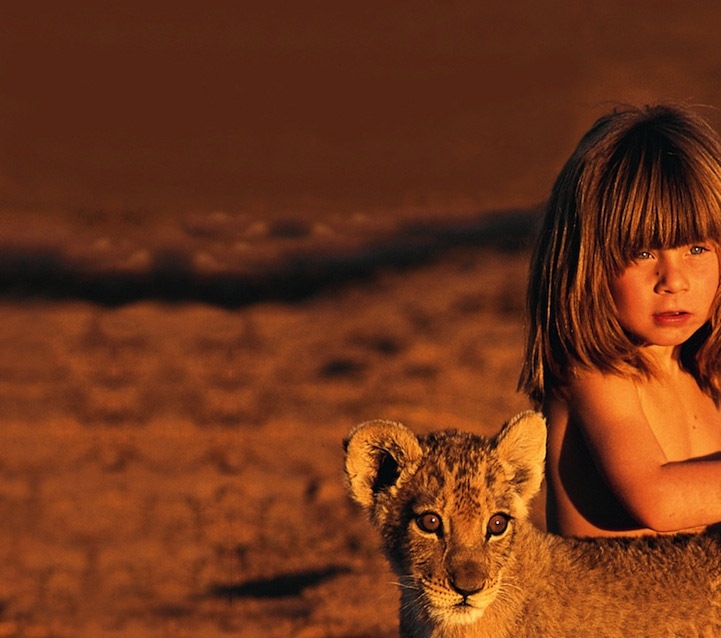 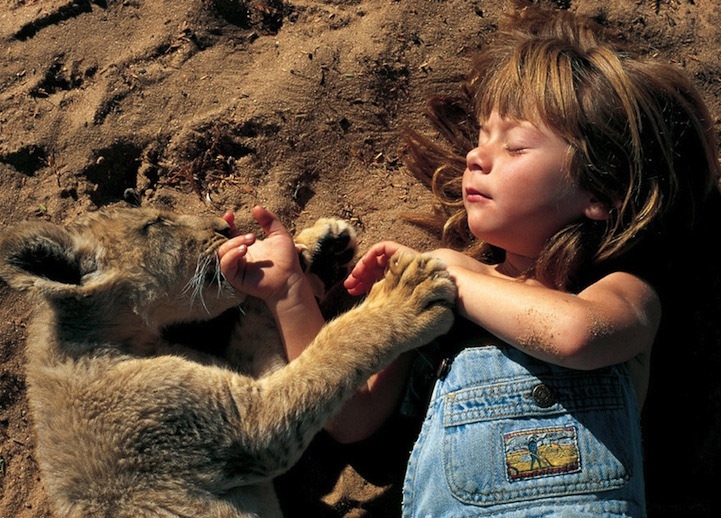 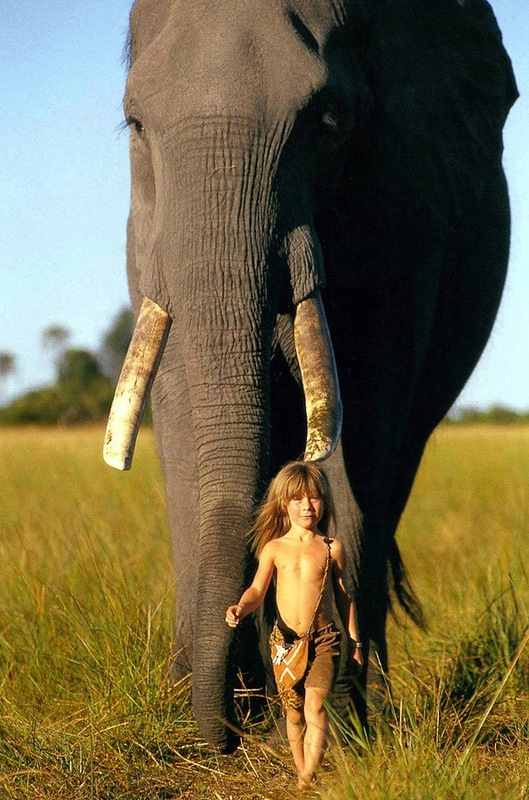 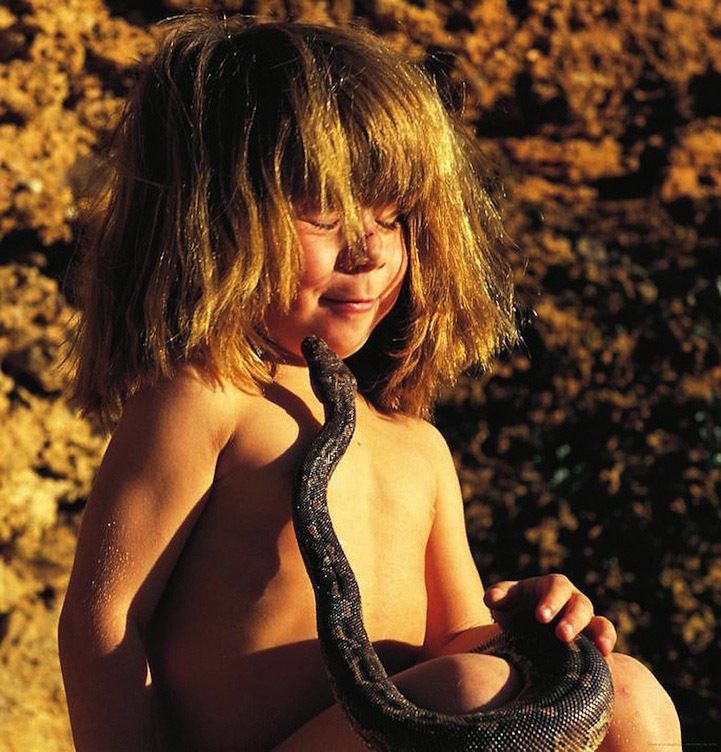 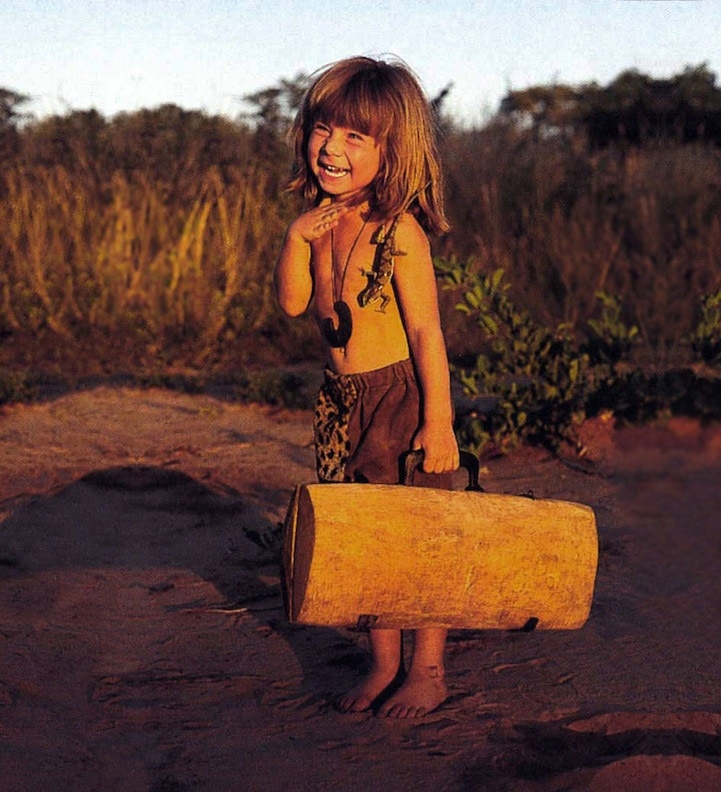 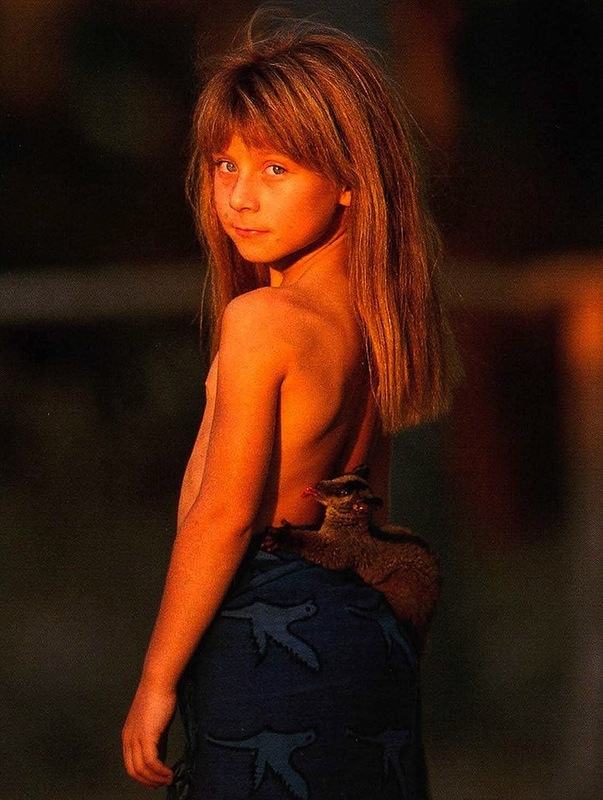 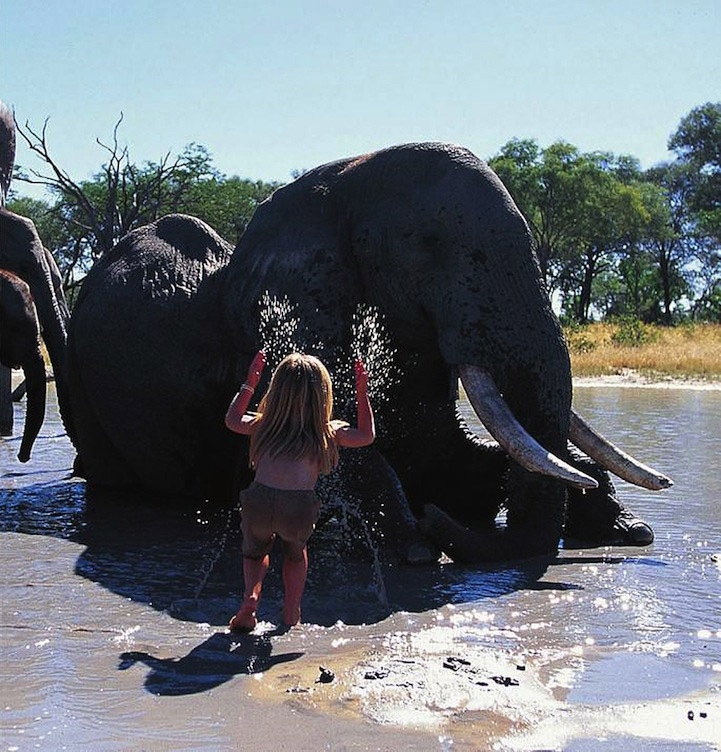 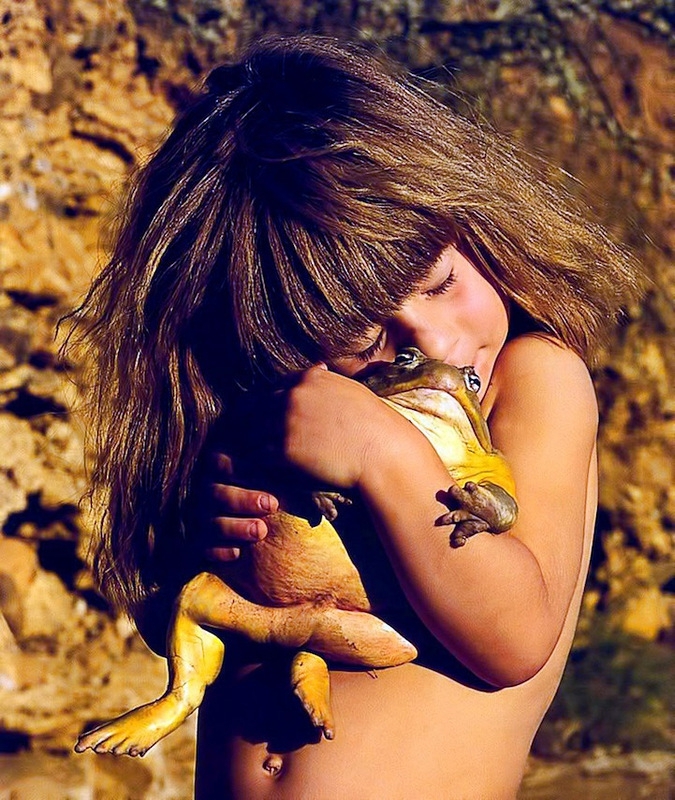 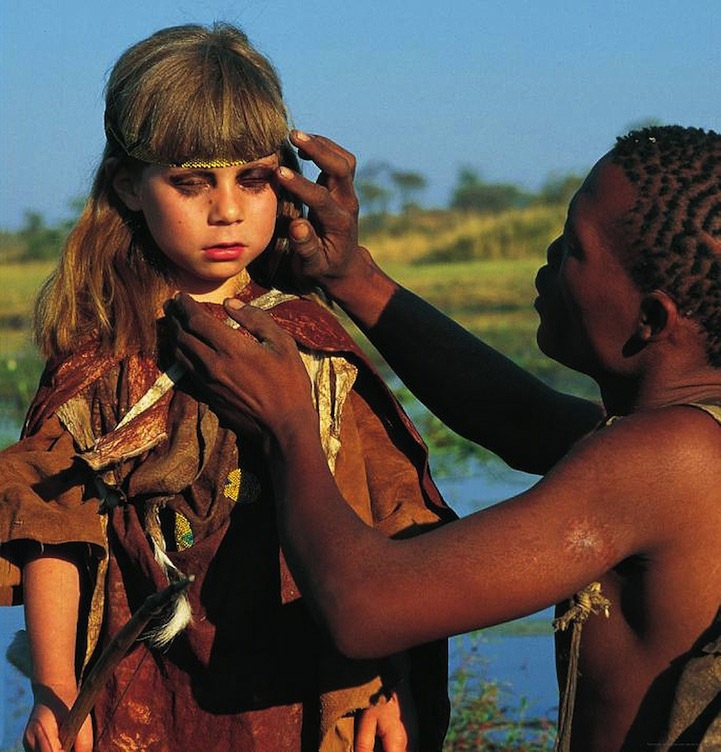 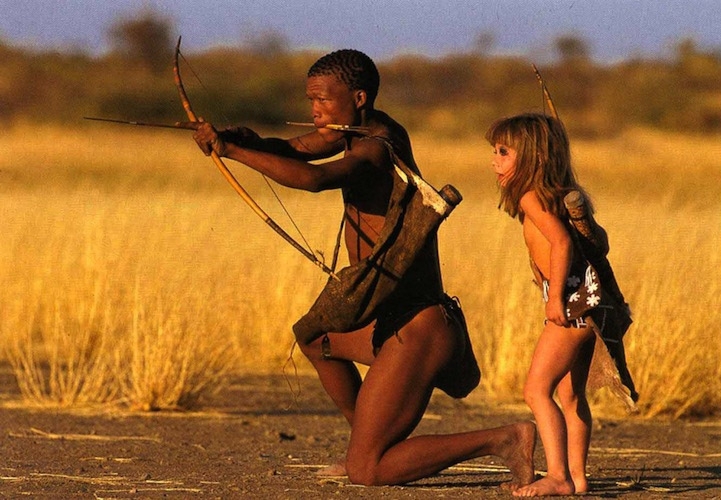 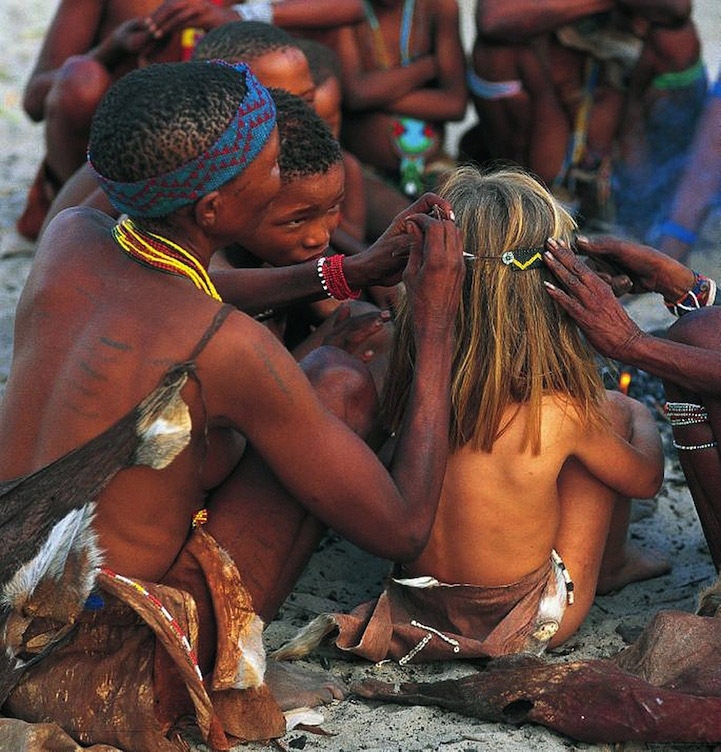 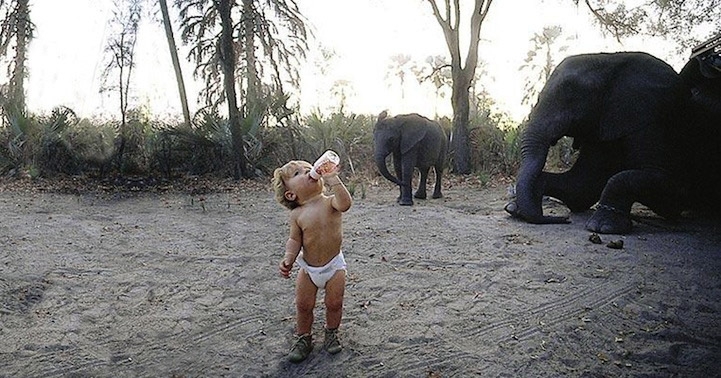 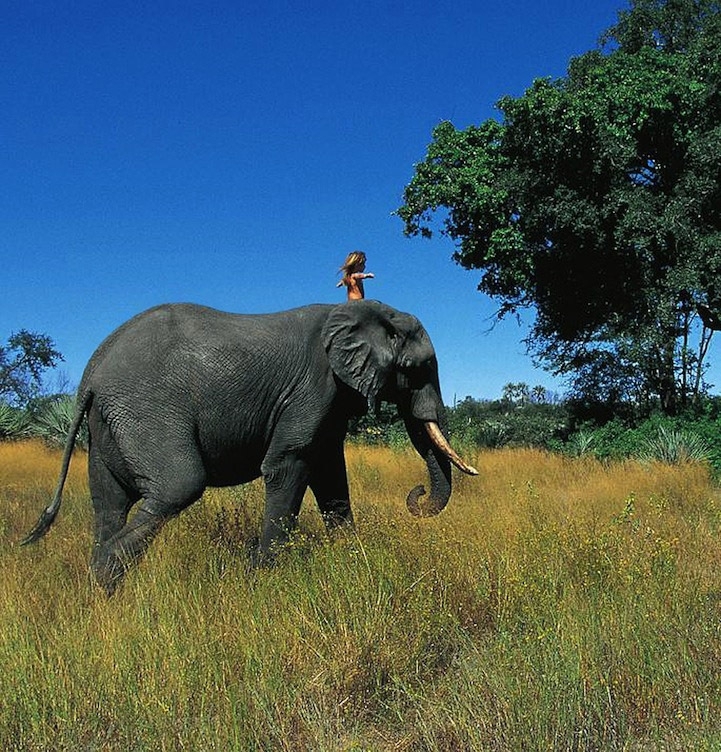