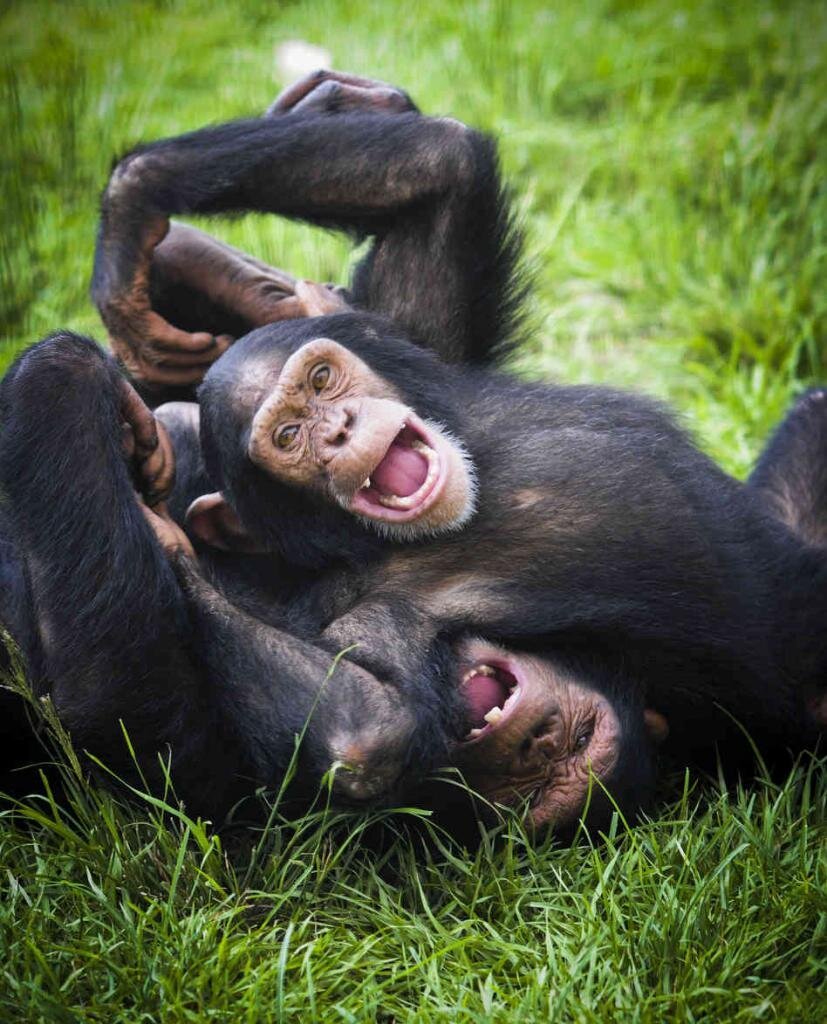 Hundreds of Chimpanzees are going to be sent to a national sanctuary to retire in peace from all U.S. government labs, research scientists throughout the country agreed. Only 50 will be left for research. 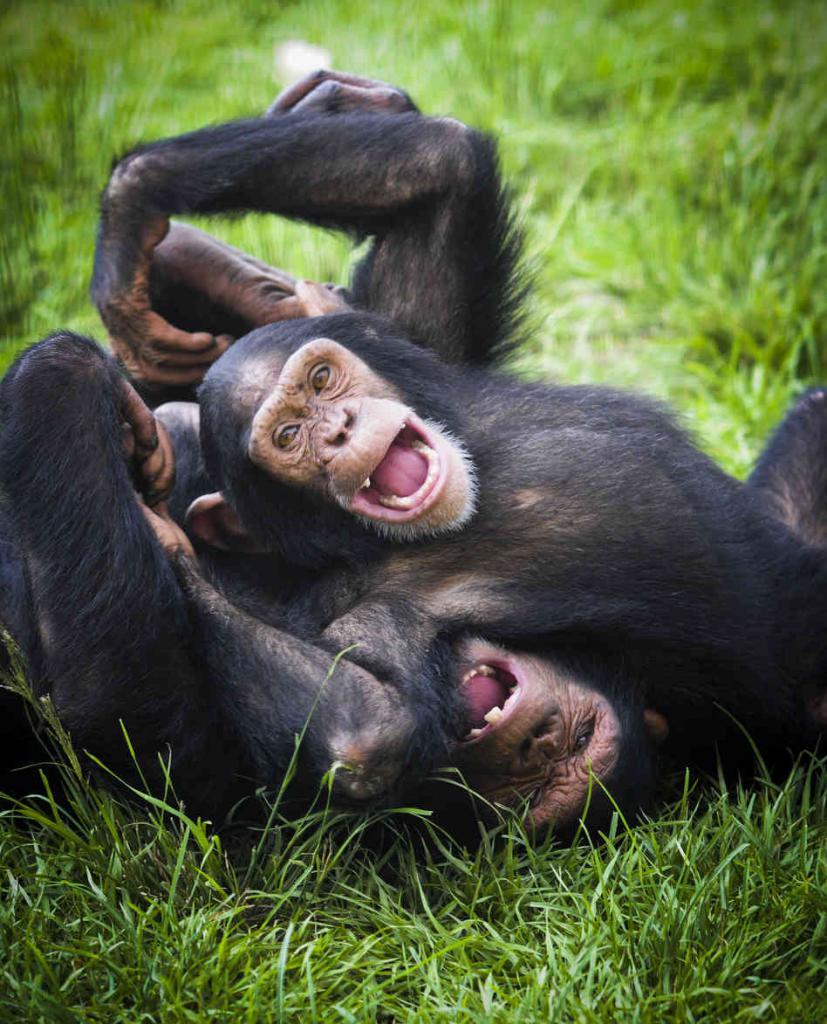 0
Смотреть все фото в галерее
The national sanctuary should have plenty of room for them to play and climb. 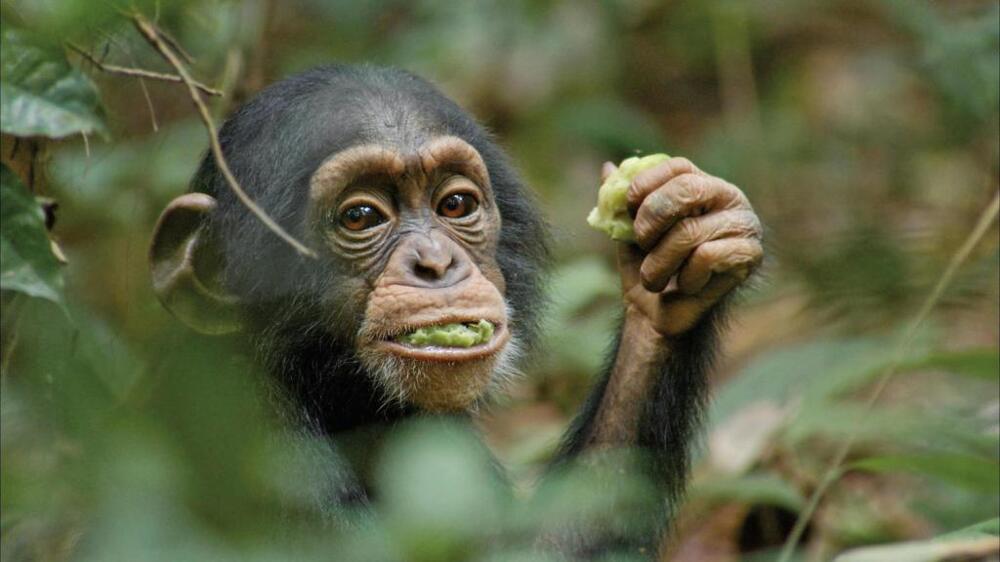 0
However the expensive proposal to build the sanctuary calls for major cuts in grants for study research. 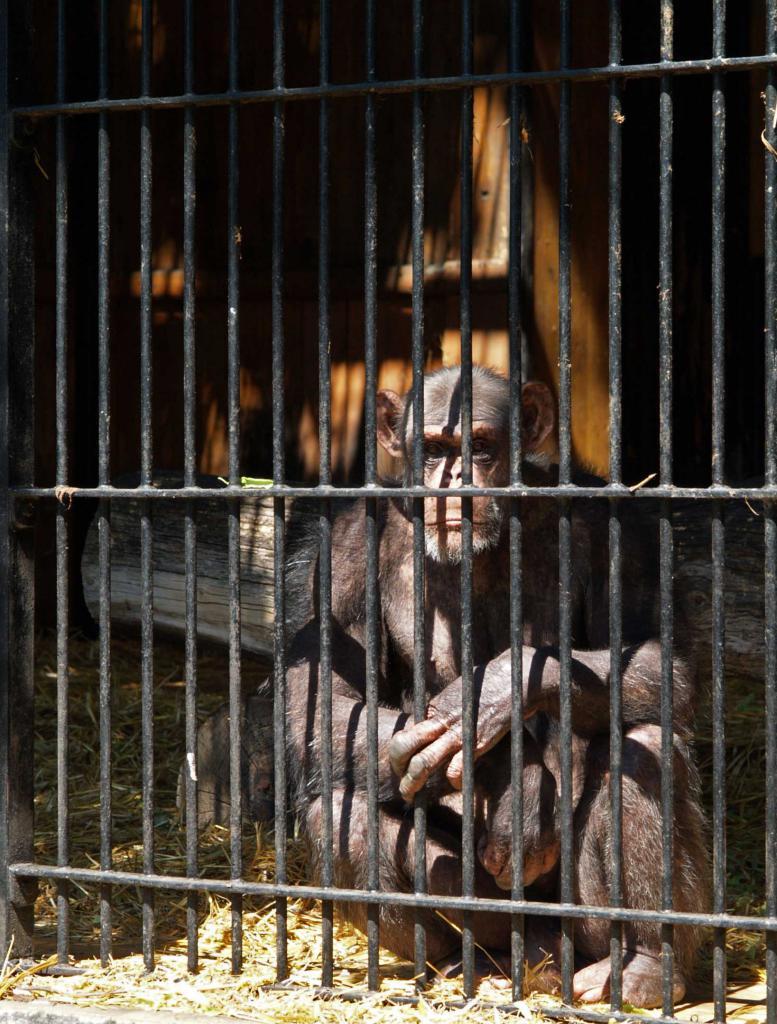 0
The new proposal suggests that chimps should only be used for research if there is no other way to study a human threat. 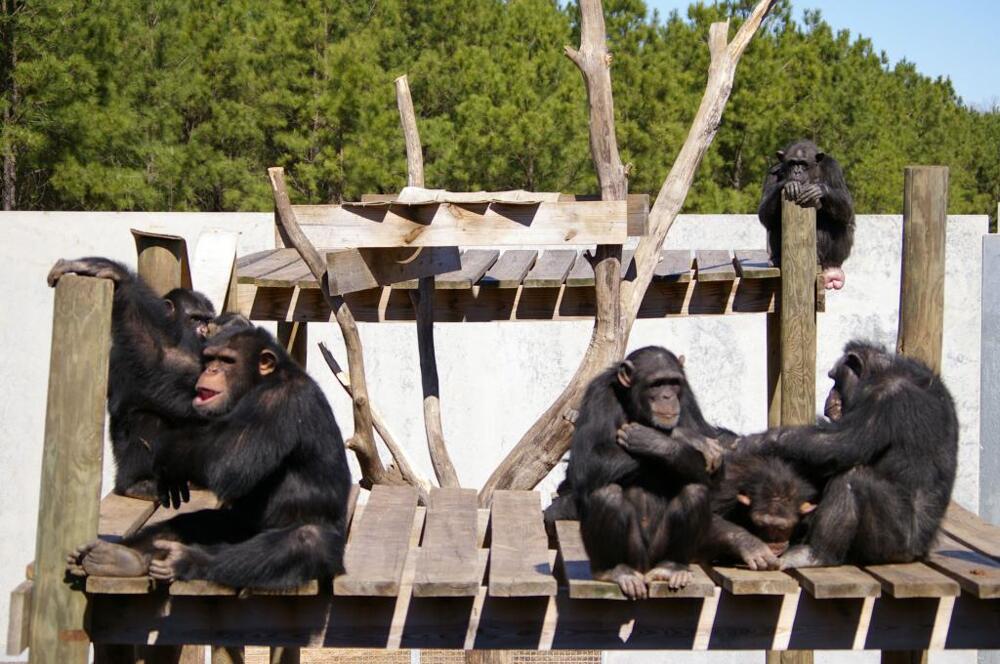 0
The Chimps haven was created on 200 acres of land in northwest Louisiana. The cap is aimed to be at $30 mil. 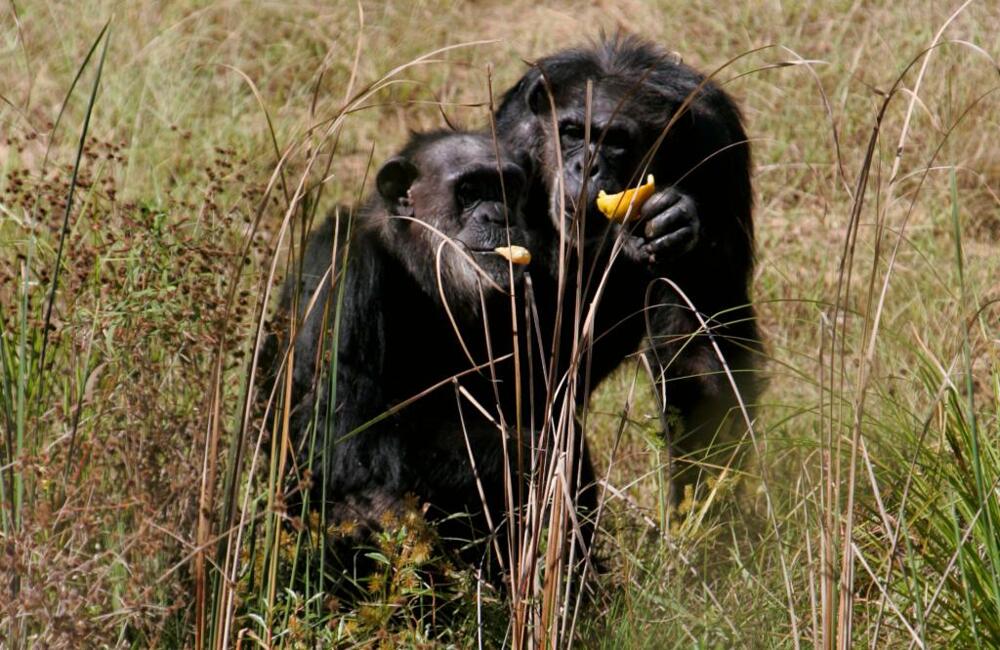 0
Some were disappointed that 50 chimps were still kept for research in the case that further research was approved. 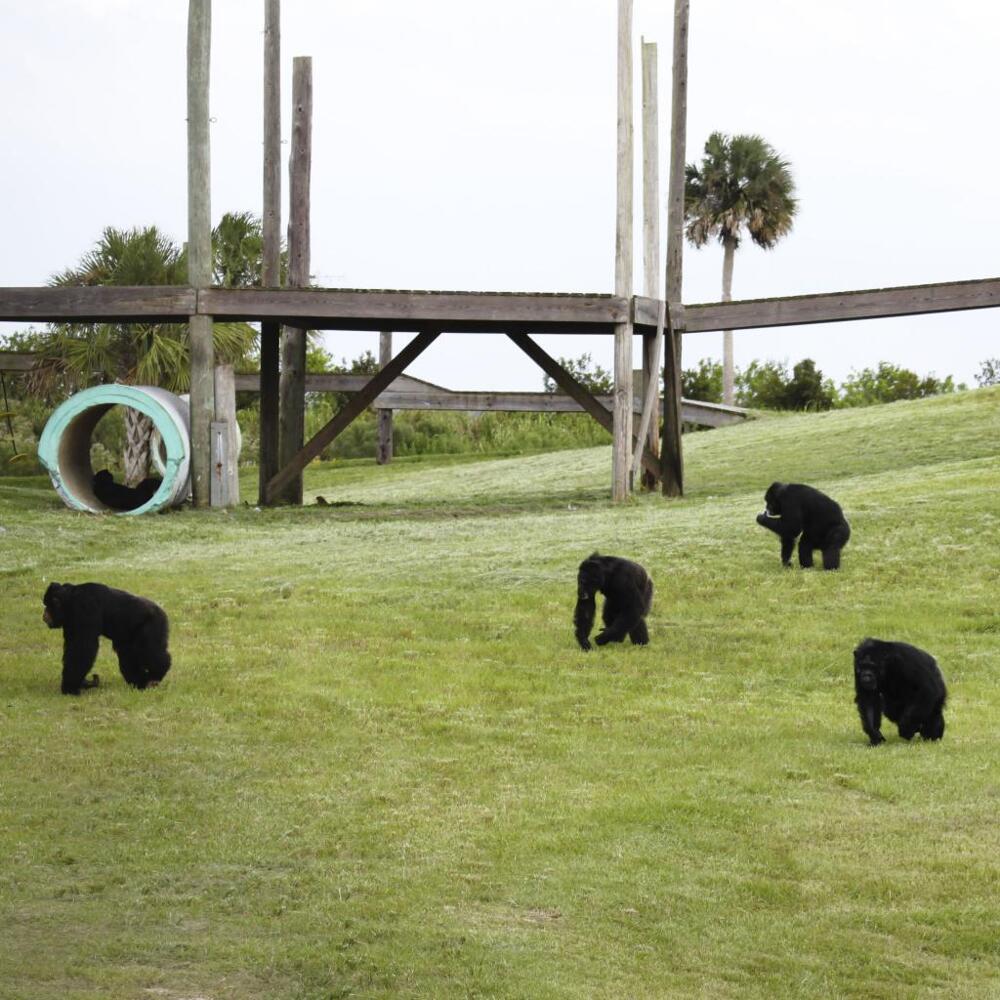 0
However they did make it clear that the 50 chimps will be kept in much better conditions than the group was previously kept in.