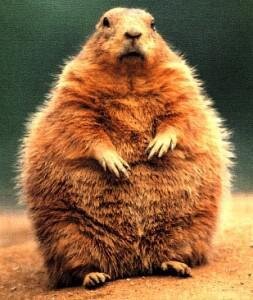 Groundhog Day: Is It Realistic?

Just how accurate is Puxatawney Phil? Yes, that is his name. Every February 2nd, the plump little critter decides on the season to come. But with global worming on the rise, the meteorologist might just be at a loss.

According to Stormfax.com, Punxsutawney Phil has only been correct approximately 39% of the time. Yeah, so I guess we won't be paying much attention to this guy anymore. 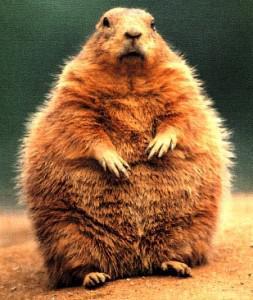 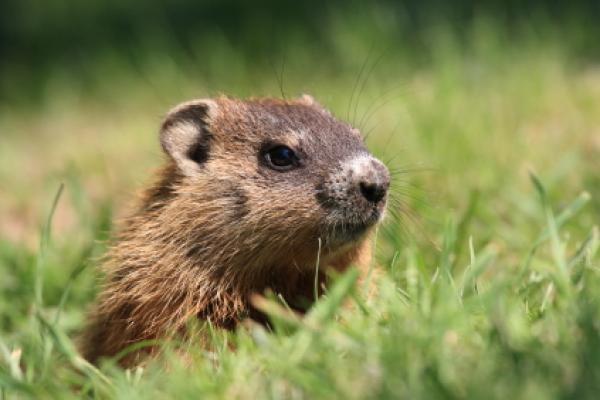 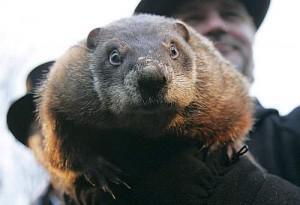 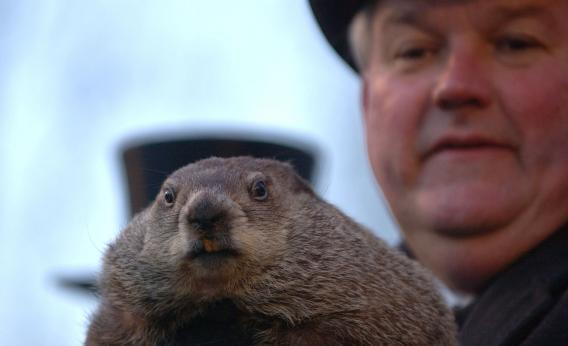 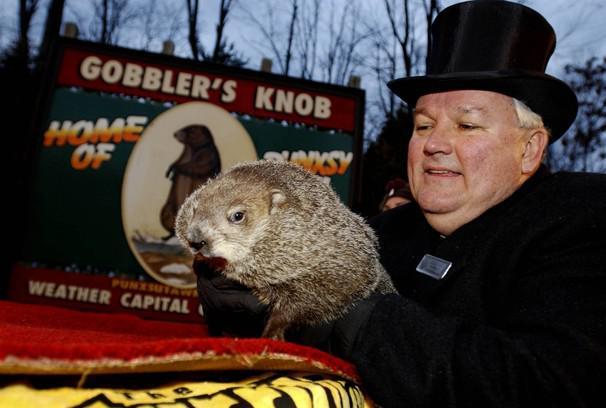 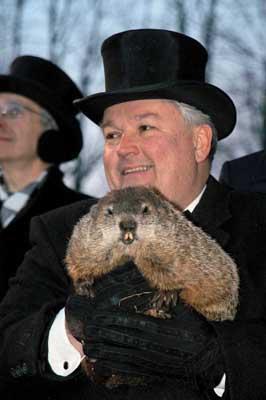