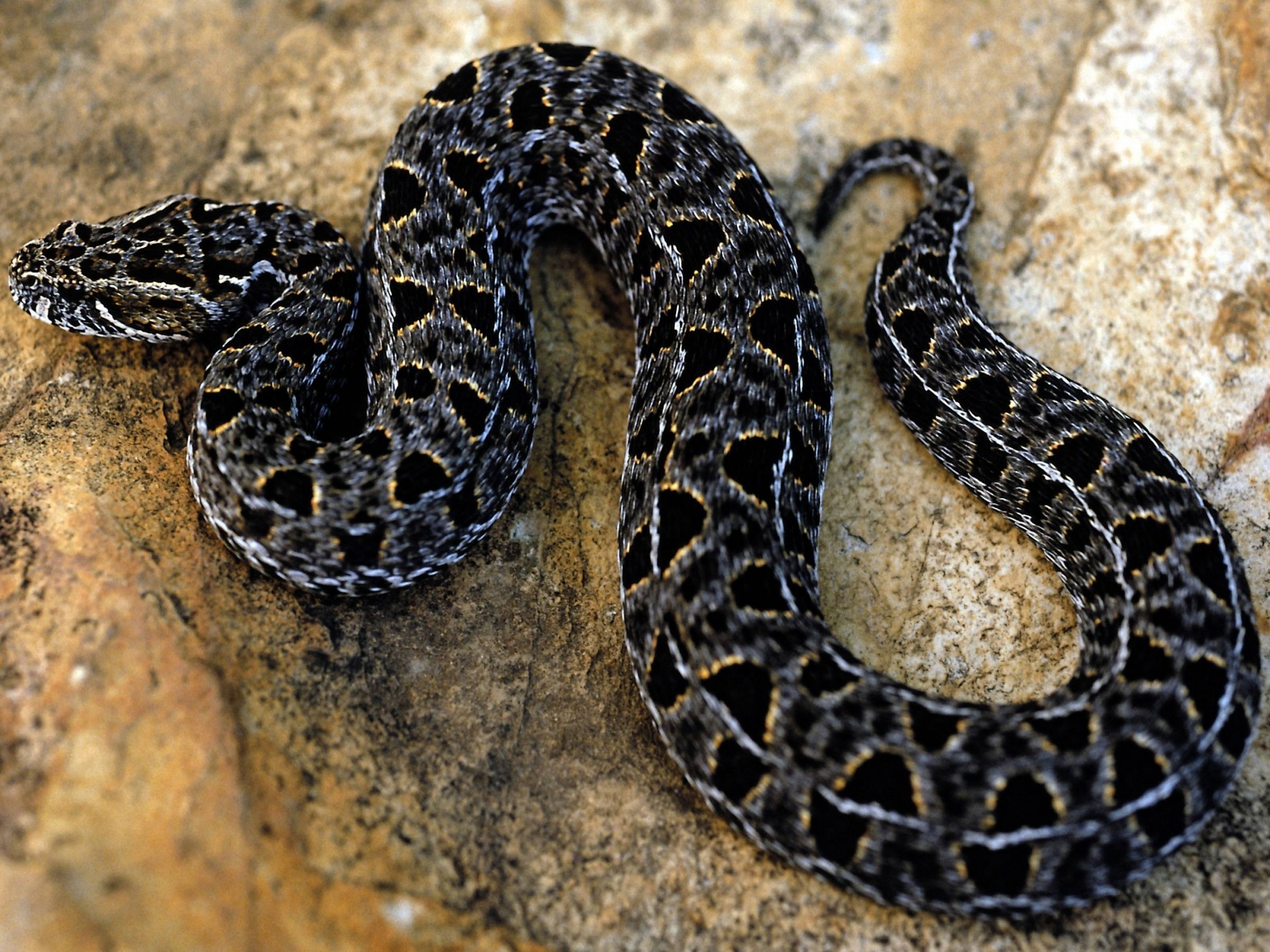 21 feb 2013 10:52
833
6
1
These 6 underrated predators have some insane abilities you might not have known about. Nature is a mysterious thing and these predators may have a step up on everyone 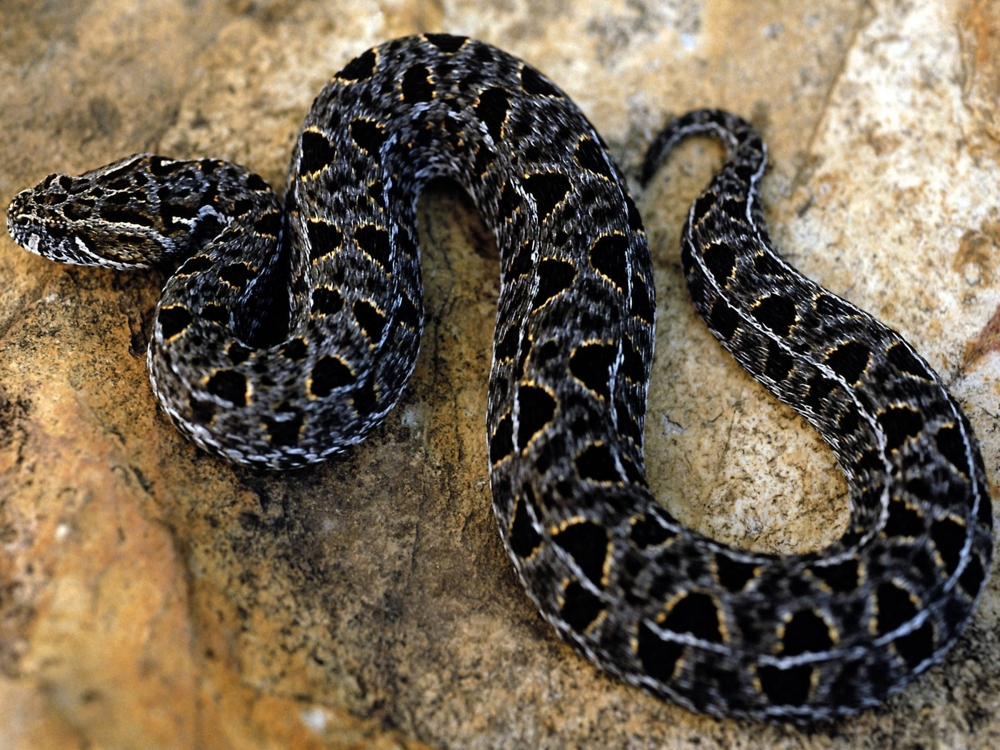 0
Смотреть все фото в галерее
Snakes Have 9 Senses- The five senses are pretty standard among living creatures. Some animals will have an extra sense thrown into the mix -- directional, barometric, fashion -- but five or six is generally the limit of mortal perceptions. Unless you're a snake. They can have up to nine senses that we know about. No, they can't see dead people or anything -- it's just that they double up on all of the basic ones. Snakes have two types of hearing, two types of smell, and two types of sight. 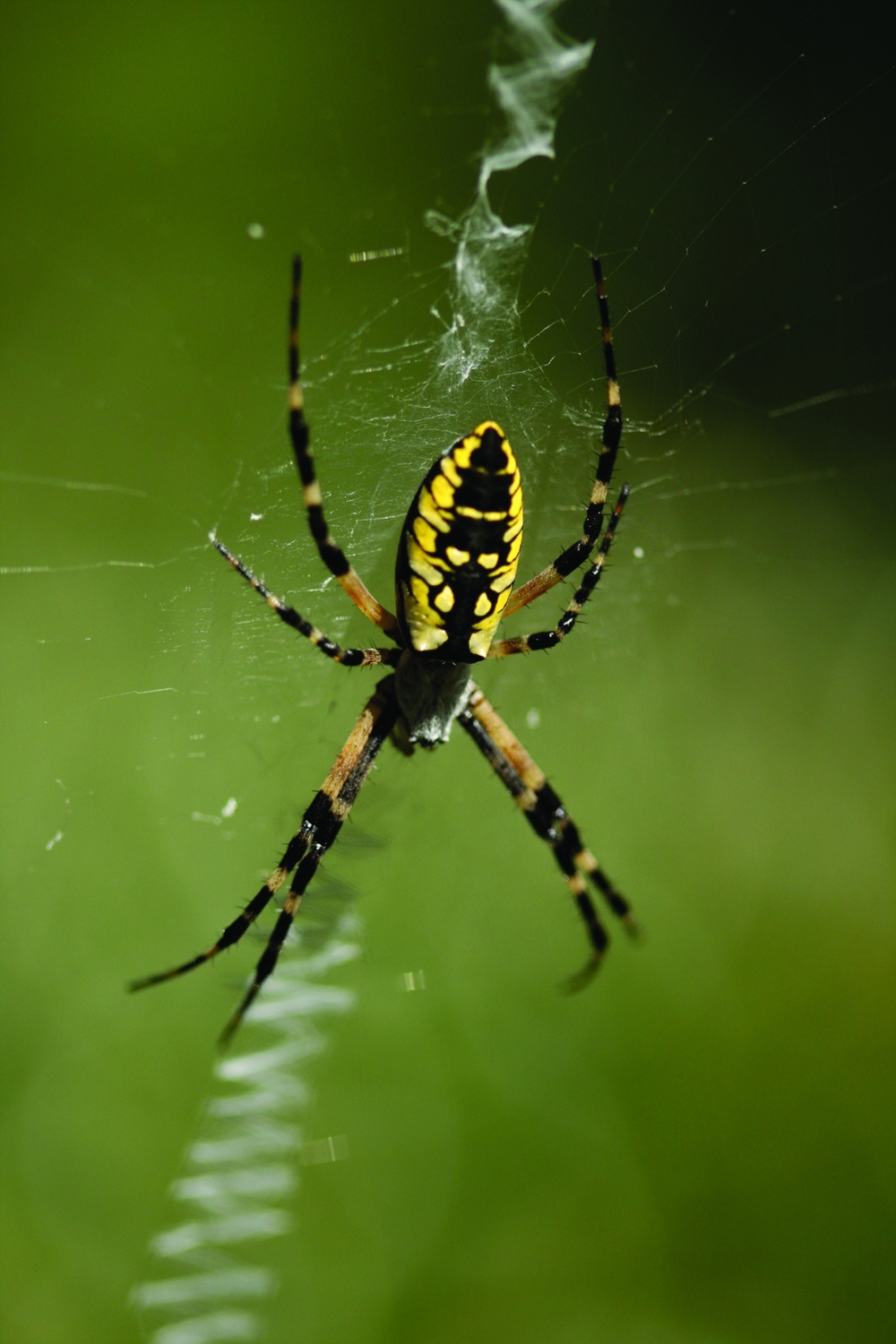 0
Spiders Can Hear With Their Hair- Spiders have an astounding and frightening array of abilities, like web spinning, jumping, and just ... generally existing at all. And now science is throwing another handful of meat into the Terror Jambalaya: Studies done on the hunting spider, Cupiennius salei, reveal that they can leap up and catch a bug flying past them ... while blindfolded. (Side note: We call "dibs" on not being the guy who has to tie the tiny spider blindfolds.) 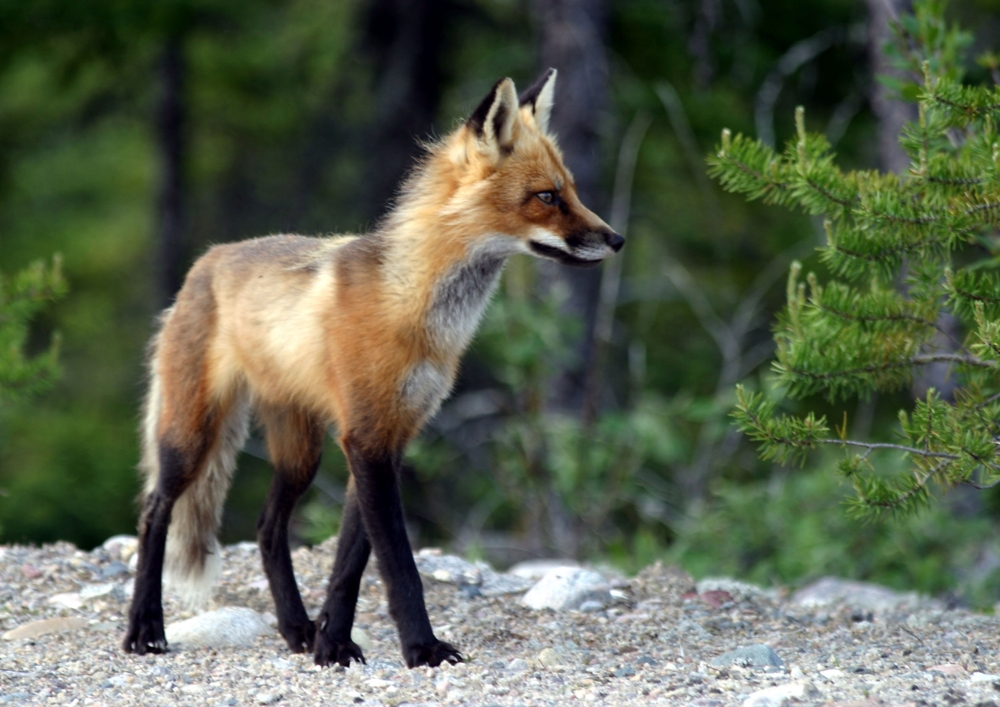 0
Foxes Have a Magnetic Targeting System- Foxes use the Earth's magnetic field to aim their strikes. Check out the video below. 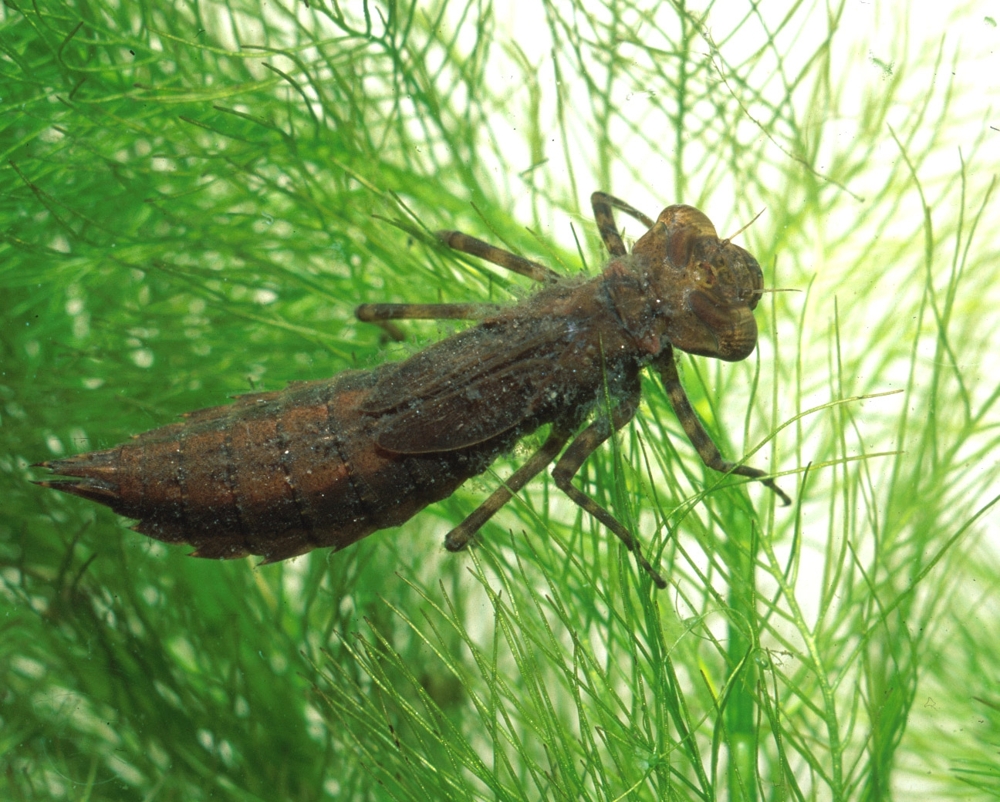 0
Dragonfly Larvae Have Projectile Jaws- the dragonfly larva, which feeds by firing out its lower jaw like the monster from Aliens. Covered with spikes and spines too freaky to call "teeth," a dragonfly larva can extend its labium so quickly that it acts like a projectile weapon, stunning if not outright killing prospective prey. 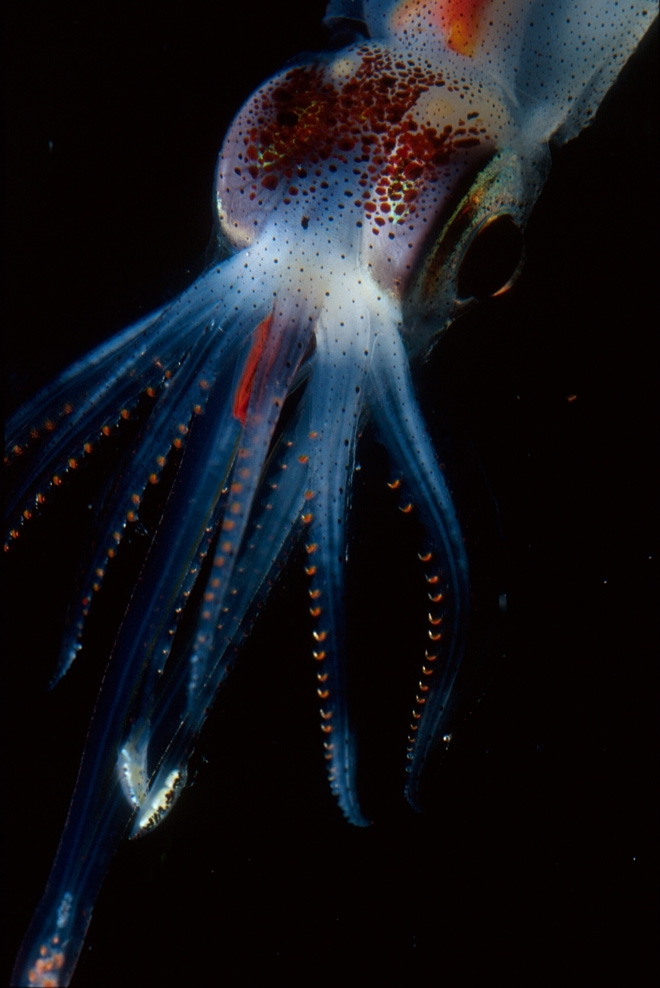 0
Dana Octopus Squids Use Flashbang Grenades-These squid use a photonic onslaught, unleashed in the perpetual gloom and shadows of the tenebrous sea, stuns fish long enough for the tentacles to close, and boom: You've got yourself a squid effectively using urban warfare tactics. Sleep tight! 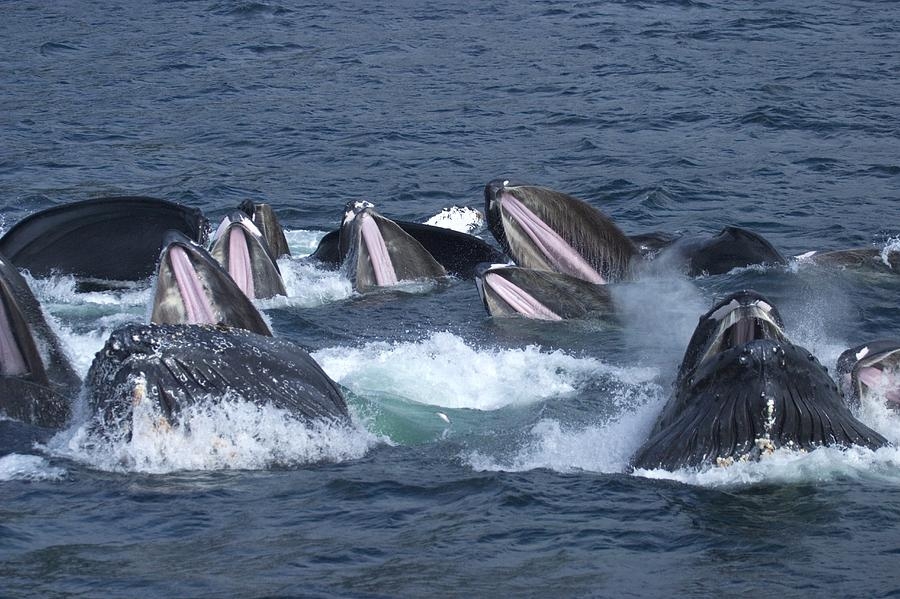 0
Humpback Whales Fish With Nets- While they're largely solitary, humpback whales do hunt in groups. When they find a school of tasty fish, the group breaks formation and encircles the prey in a deadly ring of humps. As one, the whales suddenly breathe out, and the ensuing bubbles are so thick and numerous that they form a net of force that the fish cannot swim through.