You've just got to love stories like this. When photographer Daniel Borris first started his Yoga Dogs series, he had a feeling that it would catch on but he couldn't expect that people from all over the world would eventually see it. "The photos have been written about in magazines from India to Russia and Brazil," he tells us. "There are calendars and other products coming out in the UK, Russia (and the Balkans), Japan, Korea, Germany and, of course, here. So it's pretty exciting! And having just released the book published by Abrams is fantastic." 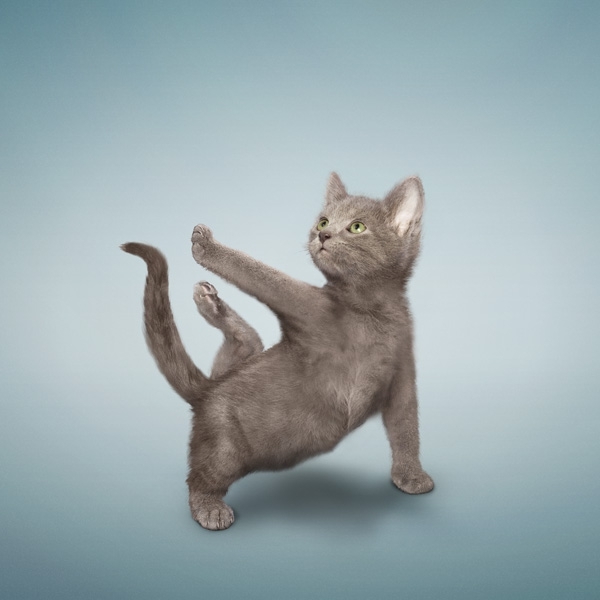 0
Смотреть все фото в галерее
More than anything, Borris has been taken aback by all the comments he's received. "What I usually hear is, 'It really made my day' or 'I love it, I gave calendars to all my friends!' I love getting Facebook* posts from Thailand (although I don't know what they saying, except I think... 'Cute!'). One of my favorites was a post from a woman in Canada that's been doing paintings of her dog in yoga poses. She'd been doing them before she saw my Yoga Dogs... it was an international Yoga Dog bonding experience!" 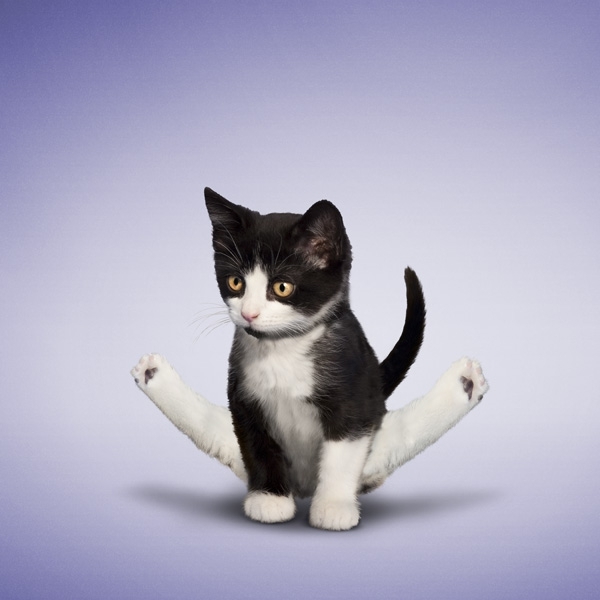 0
Why does he think the series went global? "I think it's that they look like they're really trying," he say. "They're not playing around, they're serious about their yoga. If it was just goofy pictures of animals looking wacky it wouldn't work as well... and that it takes a lot of work to make them look realistic. Anyhow, what isn't funny about a pug in lotus pose?" 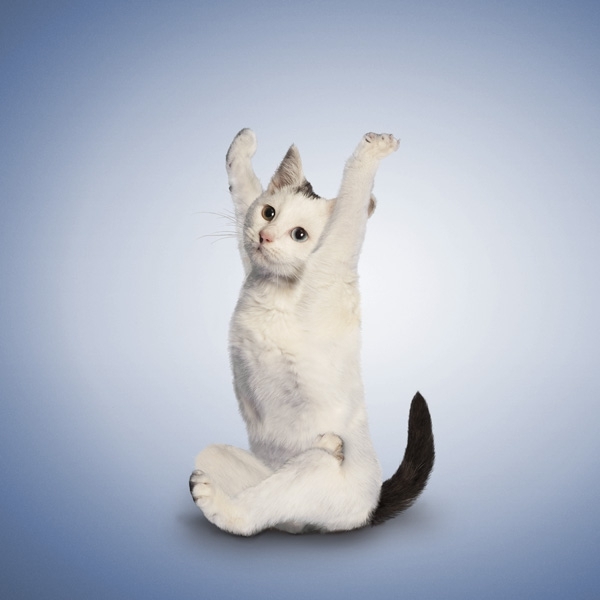 0
His follow-up series to Yoga Dogs was Yoga Cats and then Yoga Puppies and Kittens. (We're showing Yoga Kittens today.) If you're wondering where Borris gets his furry felines from, they're members of The Animal Defense League. "They're great to work with," Borris says. "We give them a big plug in the calendar and book and we're happy that they use the calendars for some fundraising." 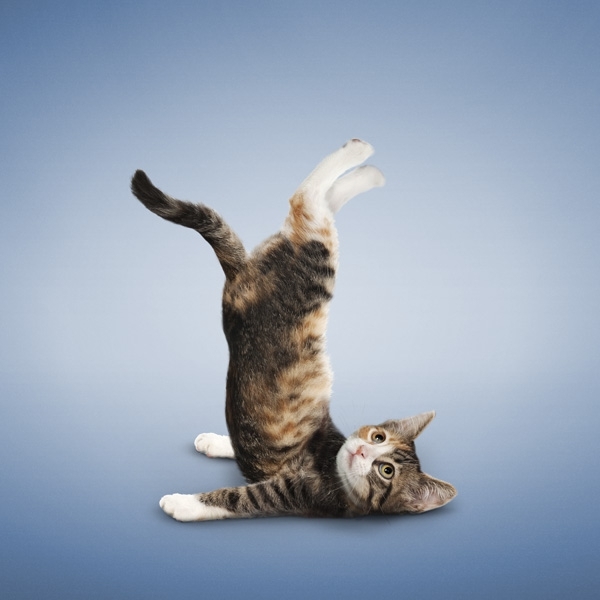 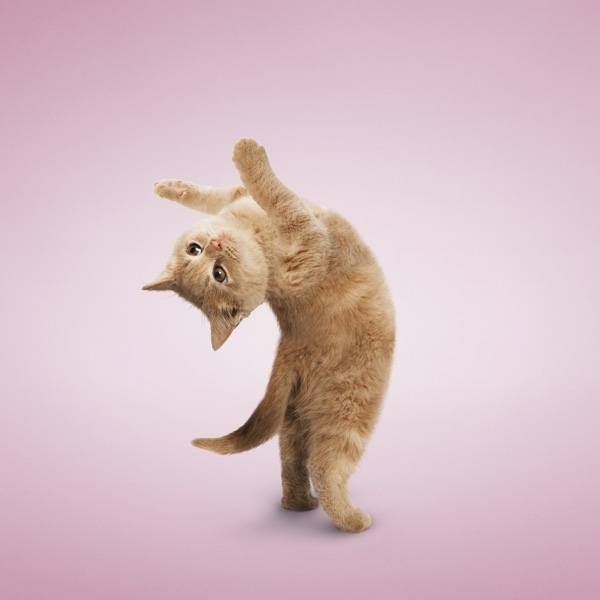 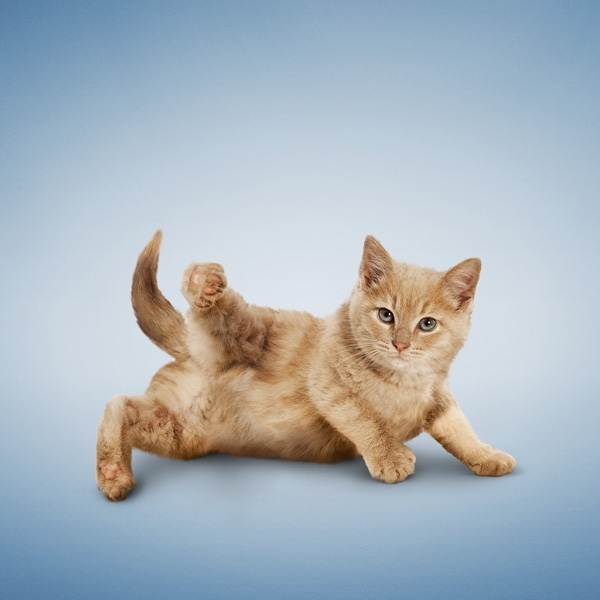 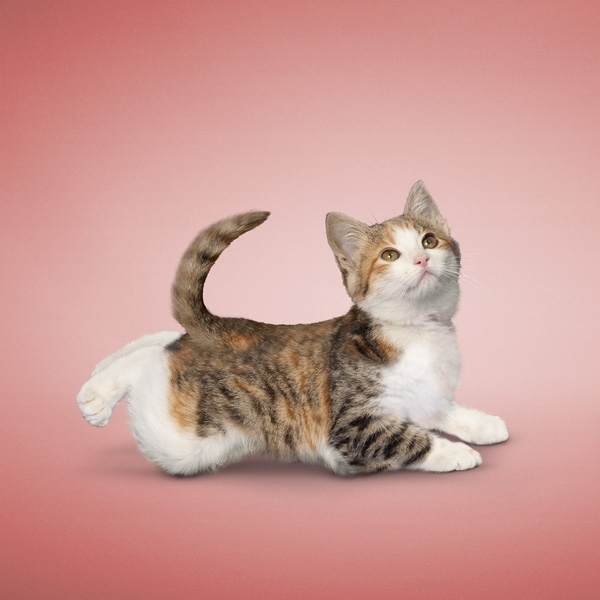 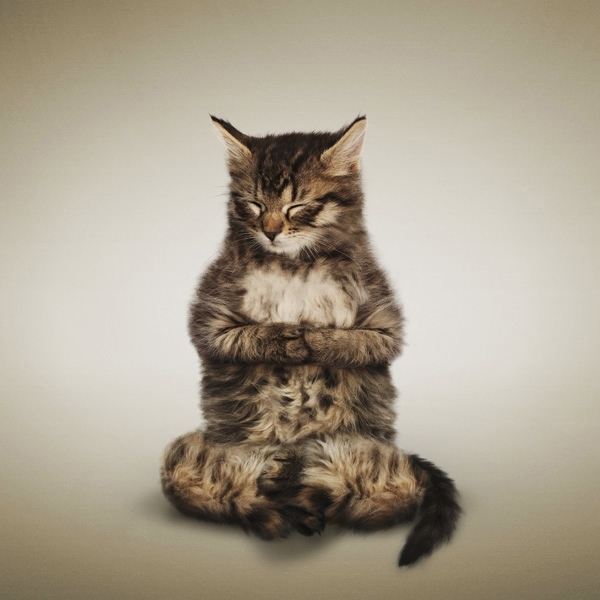