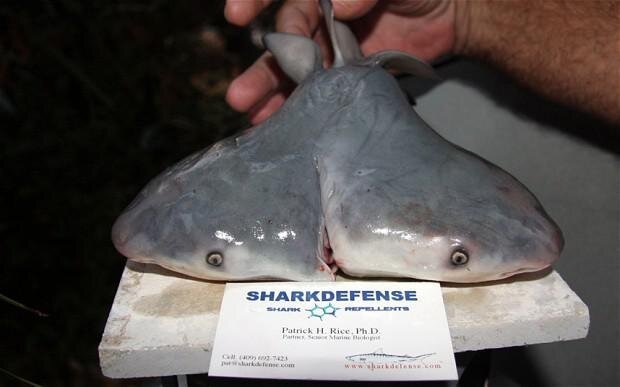 Not Enough Monsters? Check Out the Two-Headed Shark

Back in 2011, a fisherman off the coast of Florida caught a female bull shark and made a remarkable discovery—in the uterus of the shark he found a live two-headed shark fetus. The bizarre creature died shortly thereafter and was eventually delivered to scientists. A study carried our by experts at Michigan State University confirmed the shark was a single shark with two heads, rather than conjoined twins. Weird? 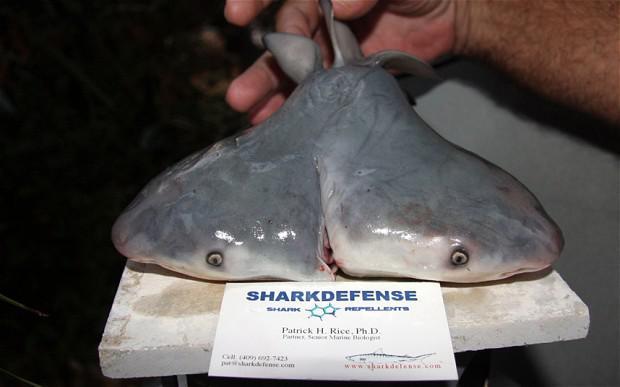 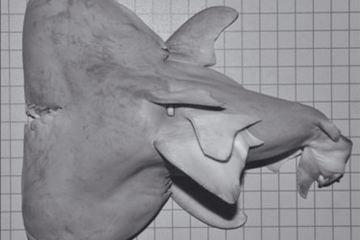 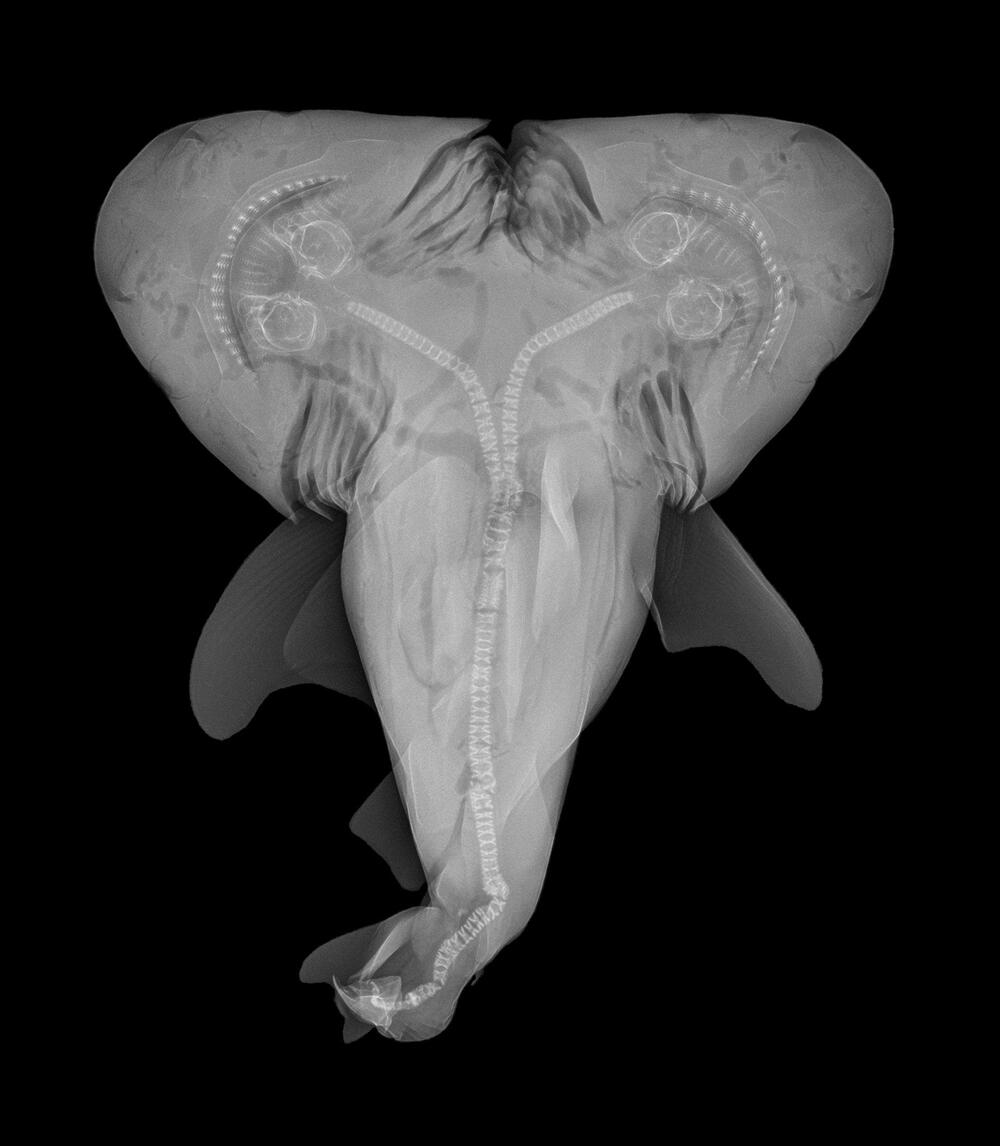 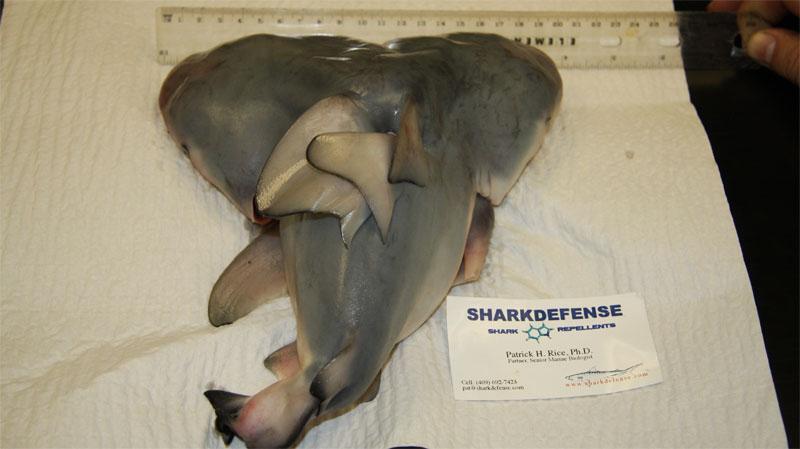 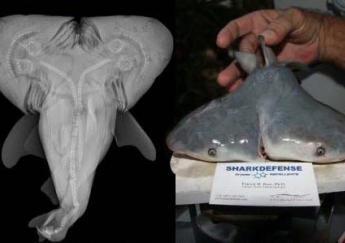