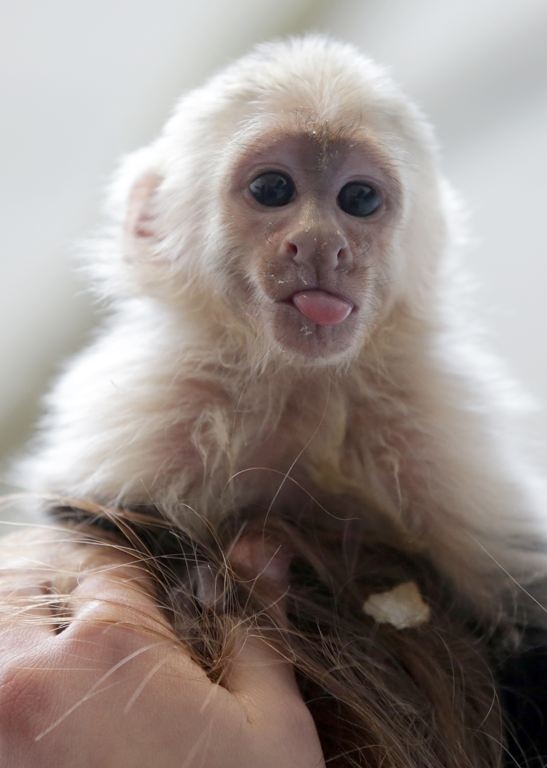 German authorities have given Justin Bieber four weeks to pick up his pet monkey or else it will be placed in permanent care. The Capuchin monkey, named Mally, was seized by German customs Mar. 28 when the 19-year-old singer failed to produce the necessary customs documents after landing in Munich. 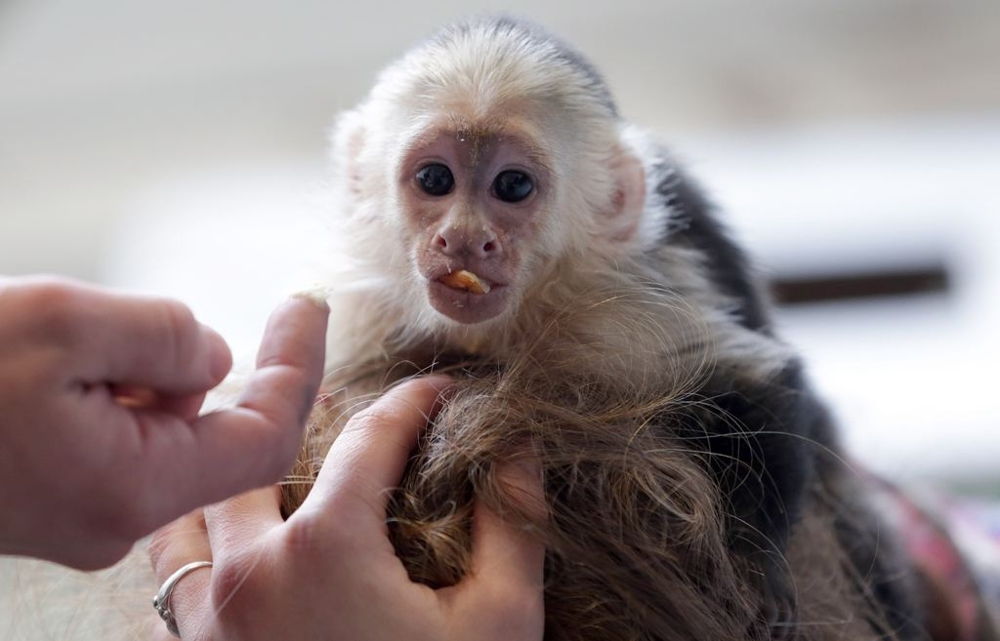 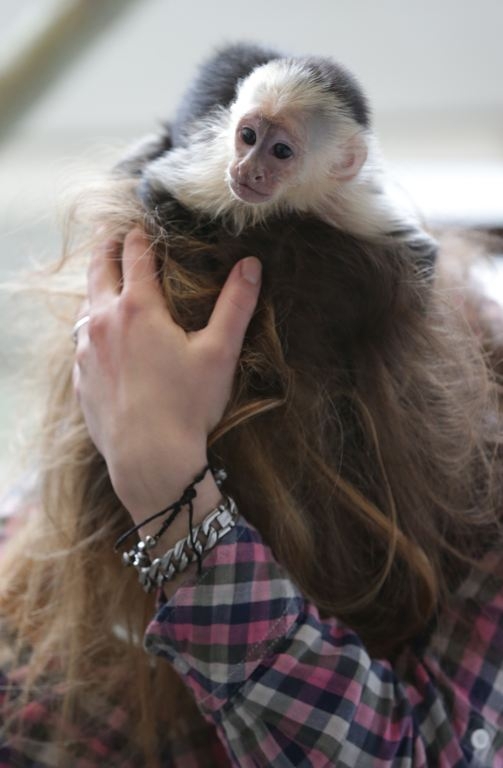 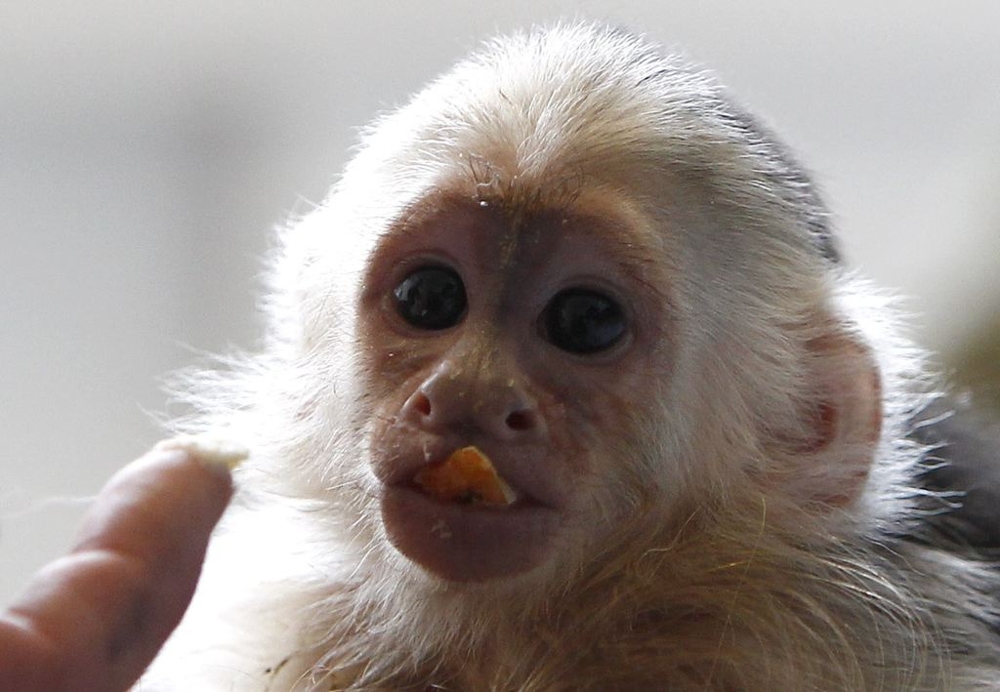 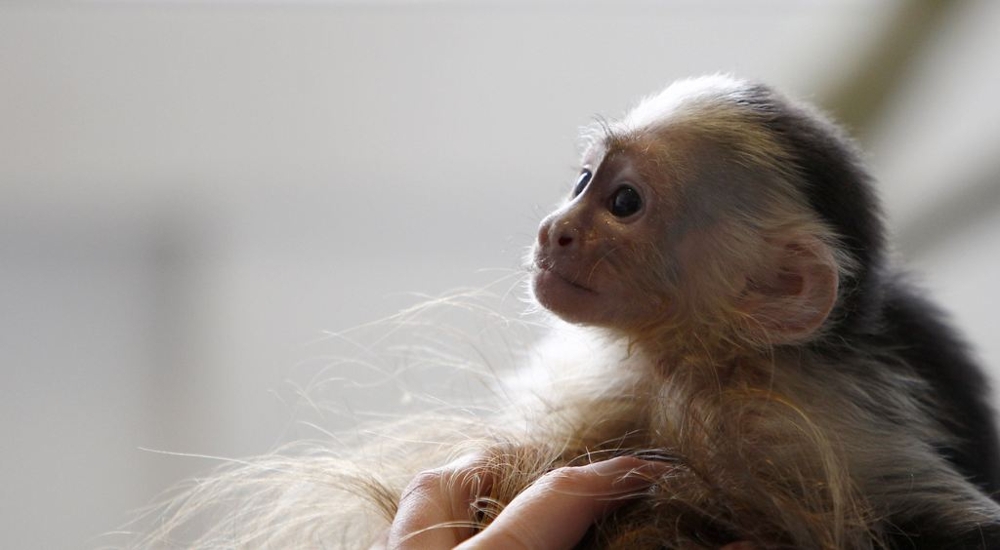 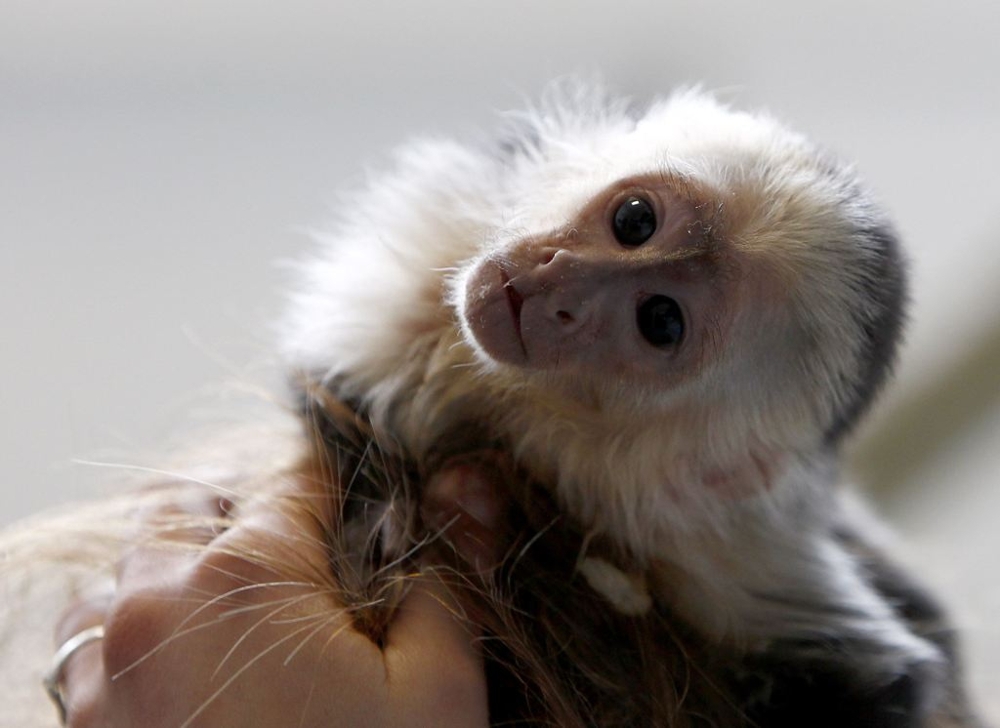 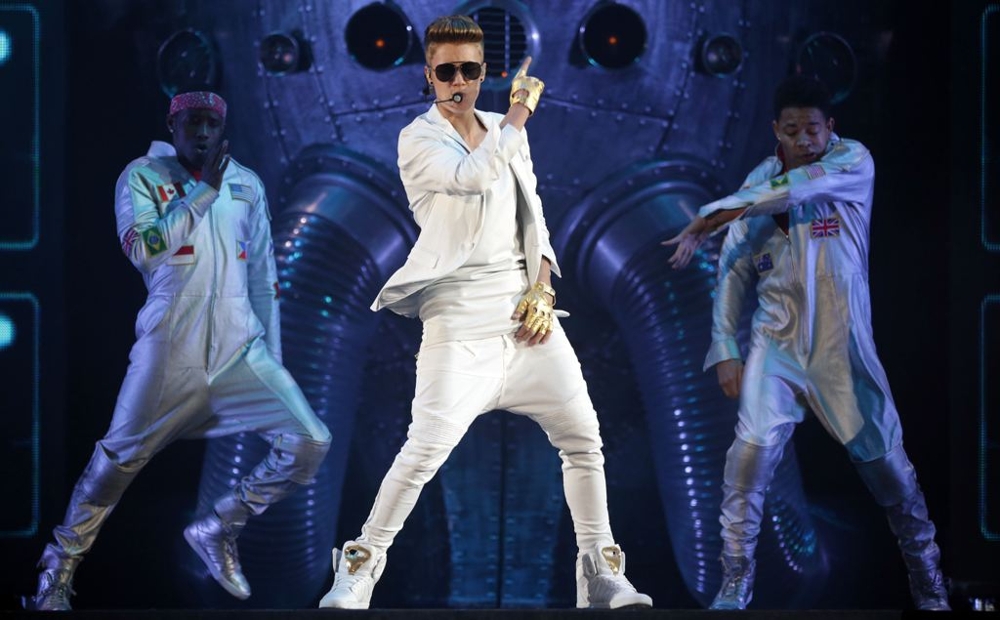