A Look At DC Database AKA Detective Comics

The initials "DC" came from the company's popular series Detective Comics, which featured Batman's debut and subsequently became part of the company's name. The title can be considered a redundant initialism. Originally in Manhattan at 432 Fourth Avenue, the DC Comics offices have been located at 480 and later 575 Lexington Avenue; 909 Third Avenue; 75 Rockefeller Plaza; 666 Fifth Avenue; and 1325 Avenue of the Americas. DC currently has its headquarters at 1700 Broadway, Midtown Manhattan, New York. 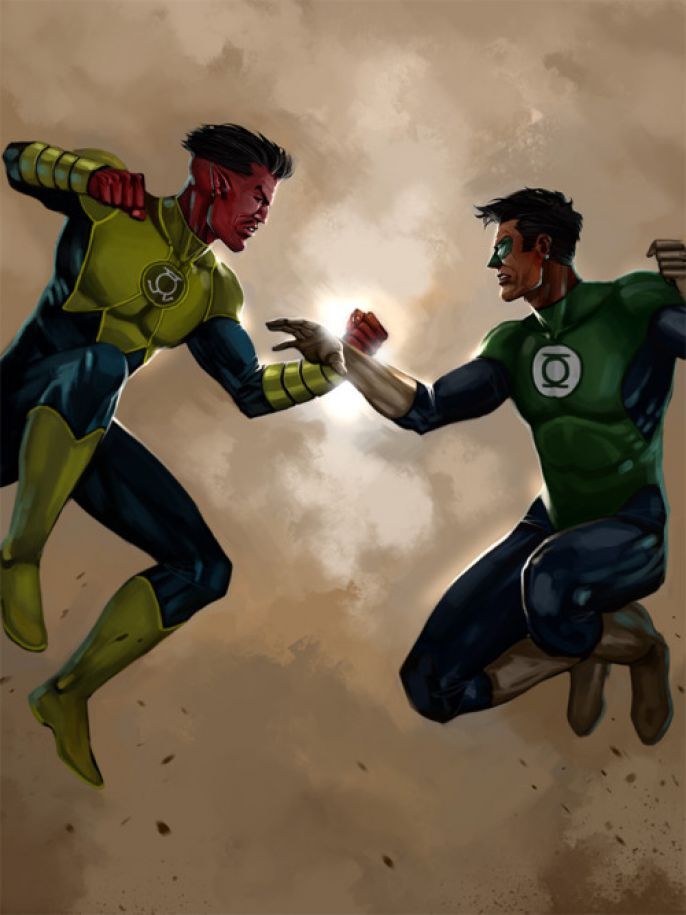 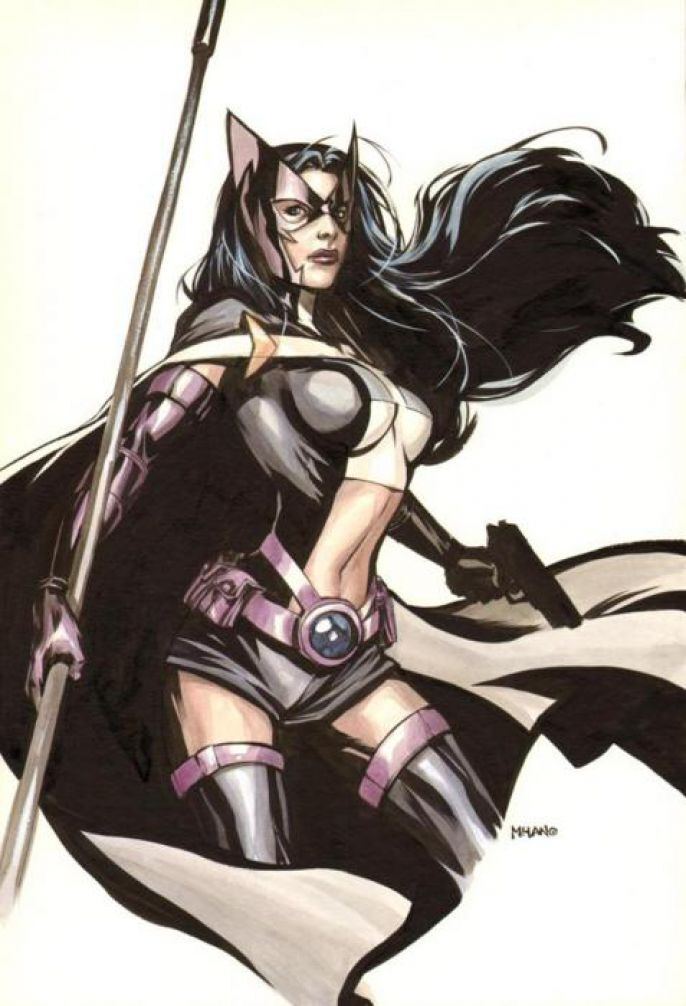 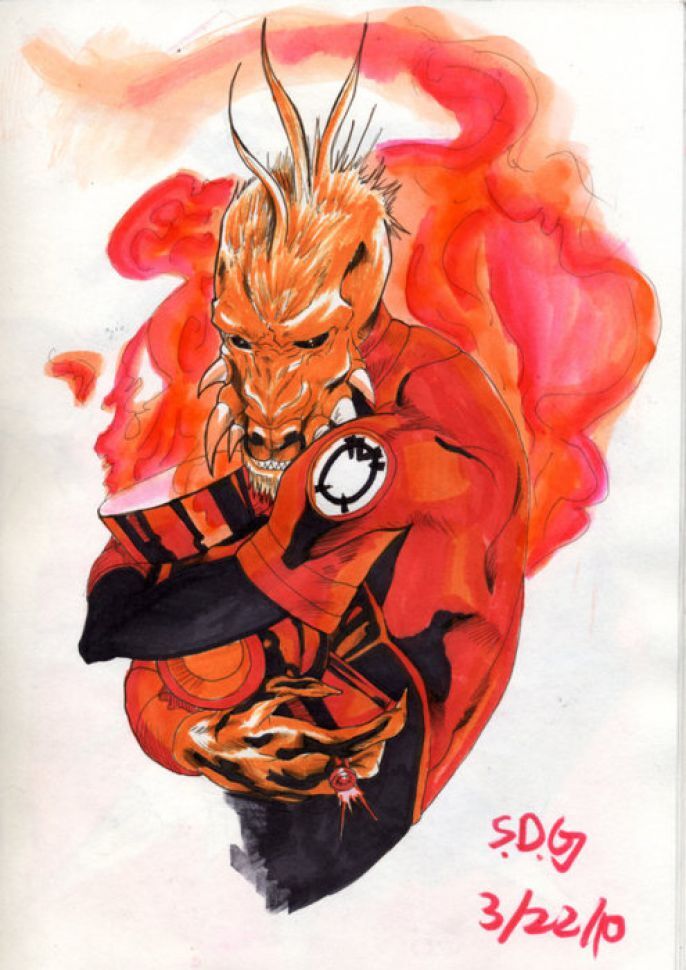 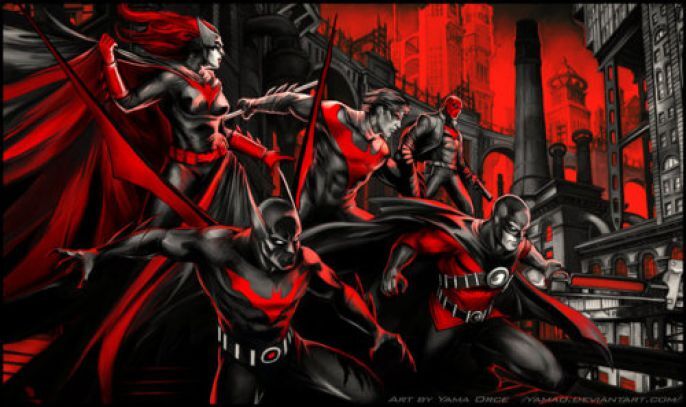 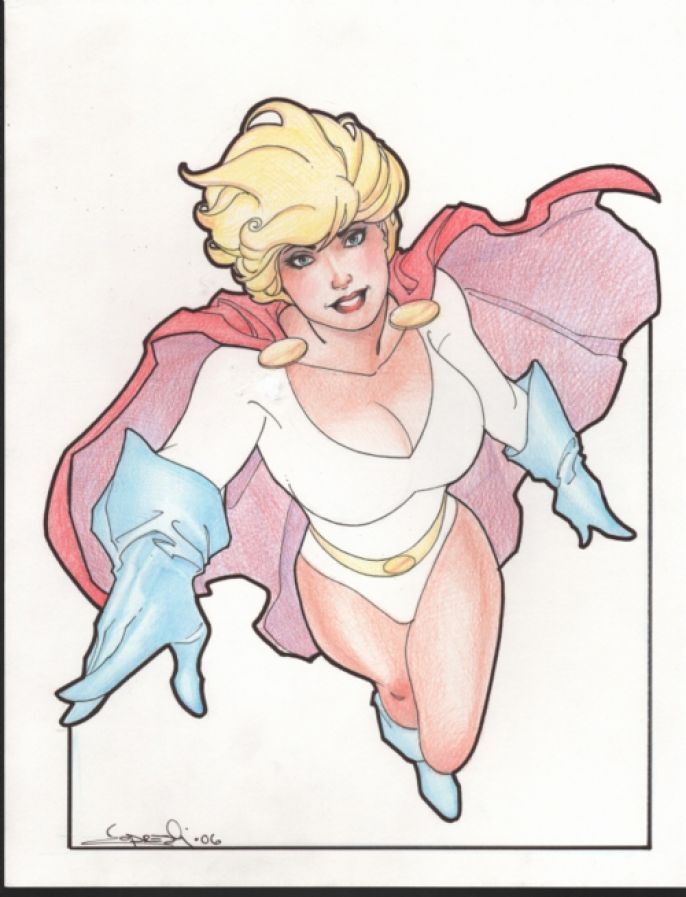 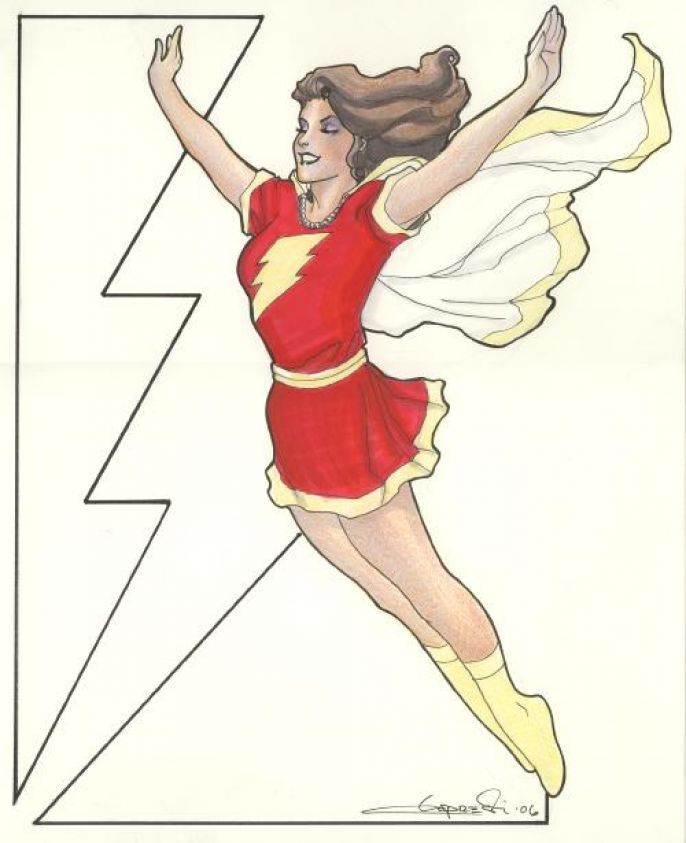 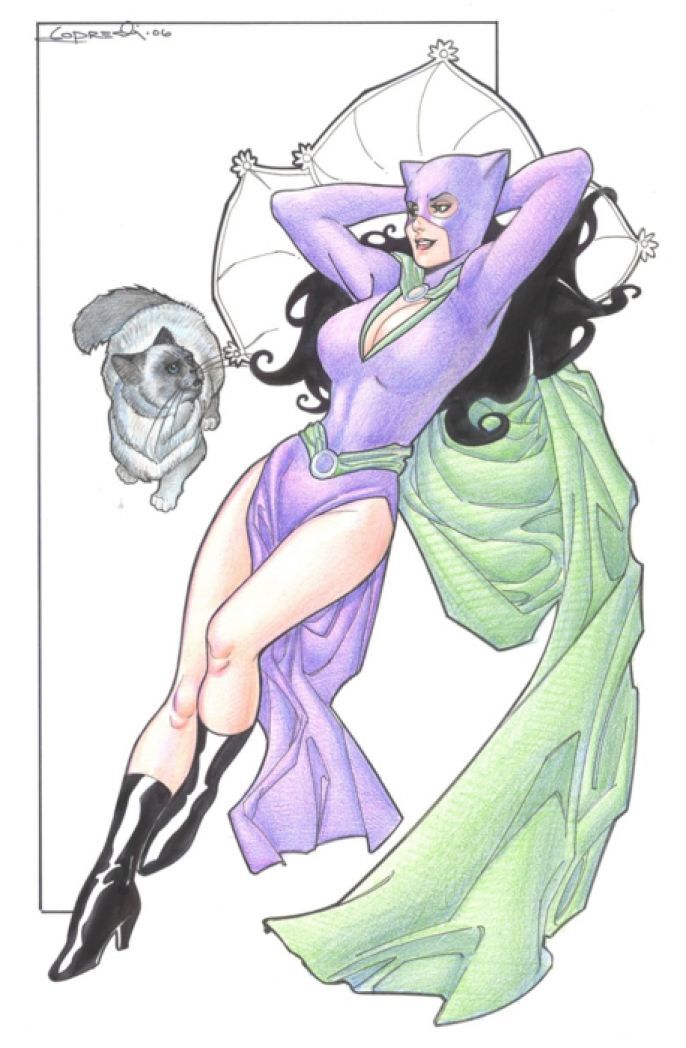 Hero Girl With Bow And Arrow 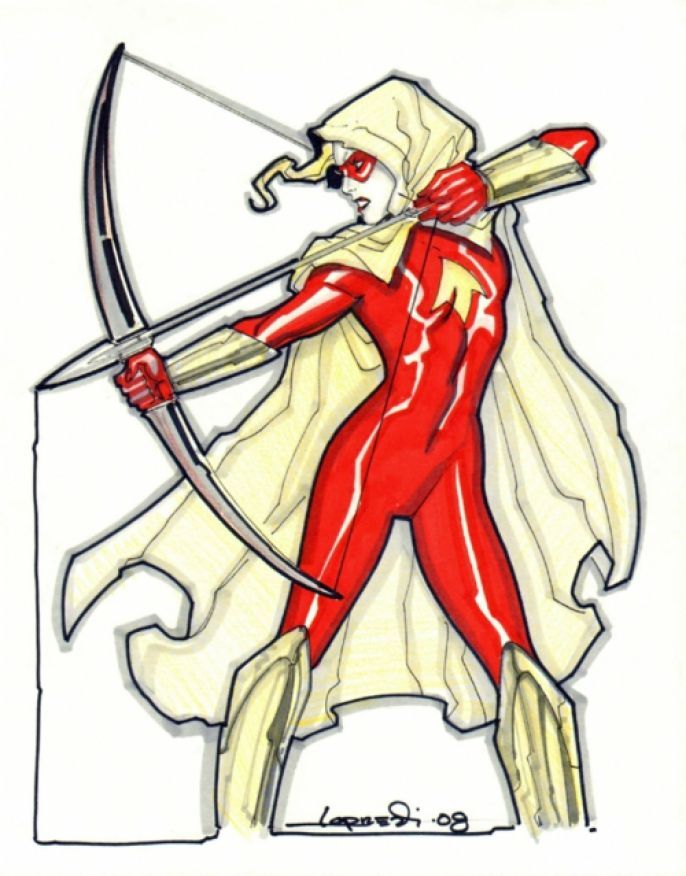 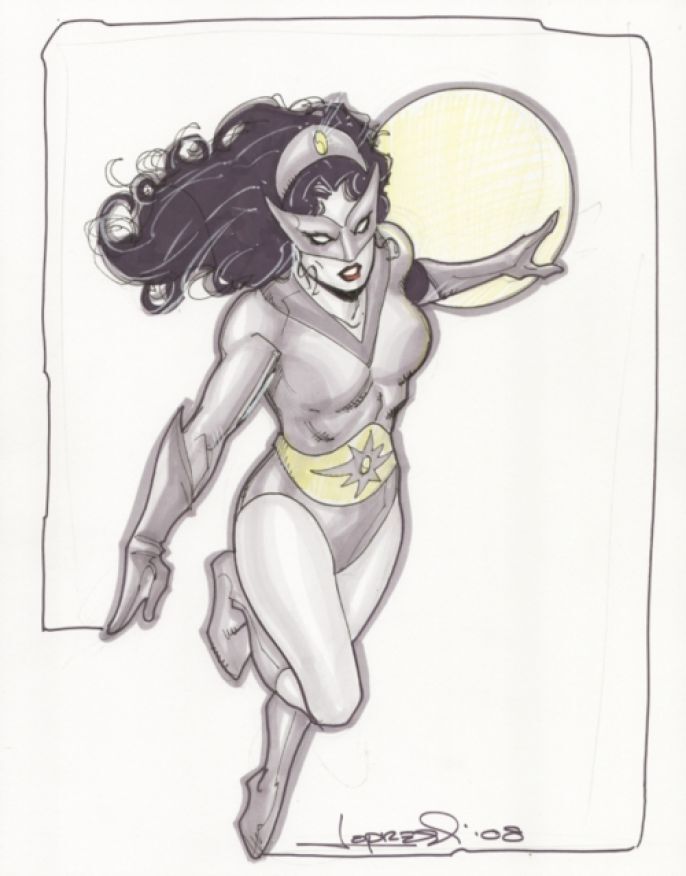 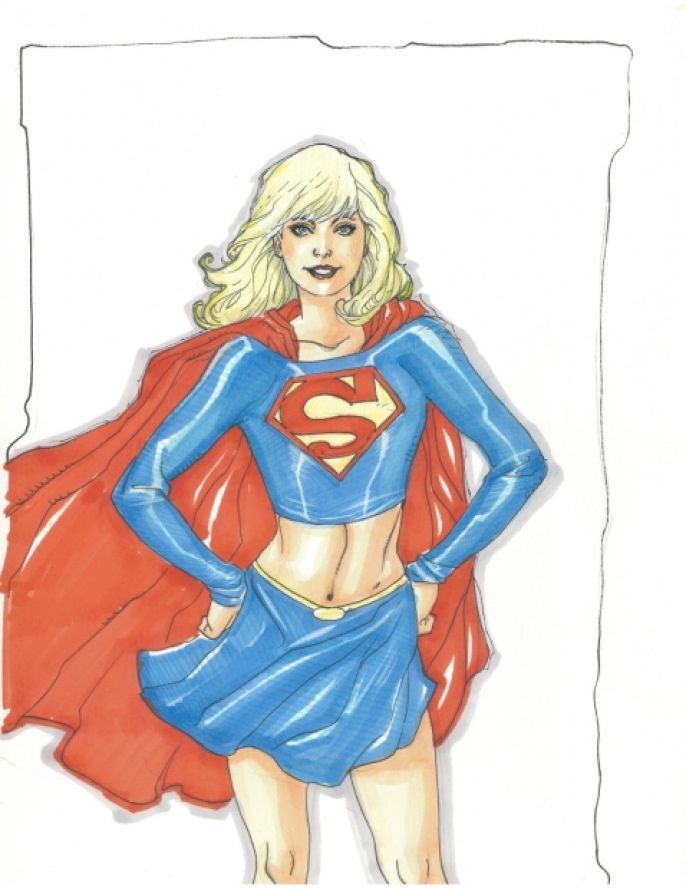 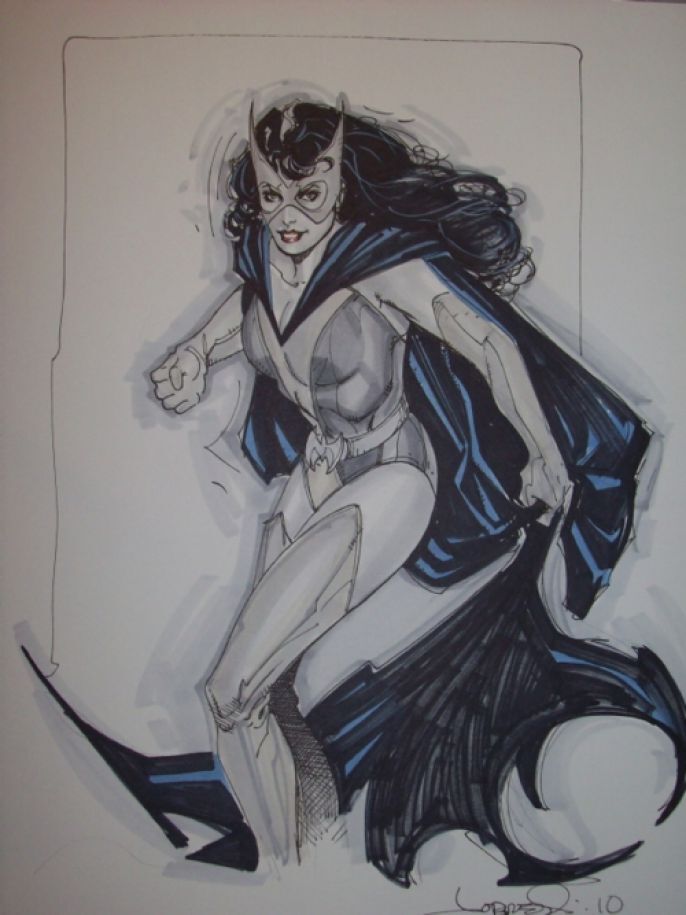 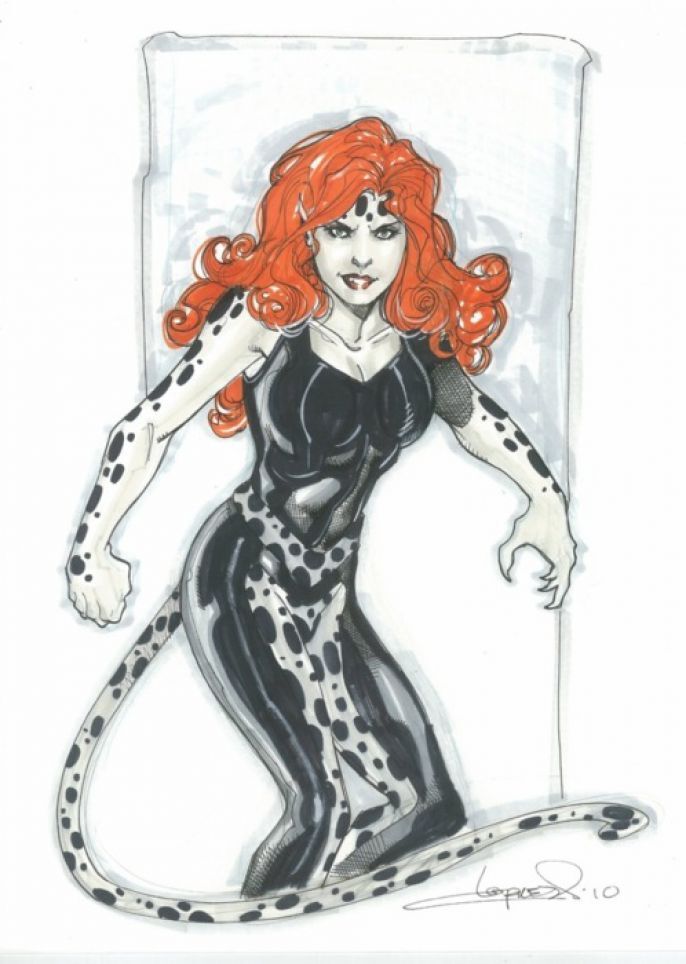