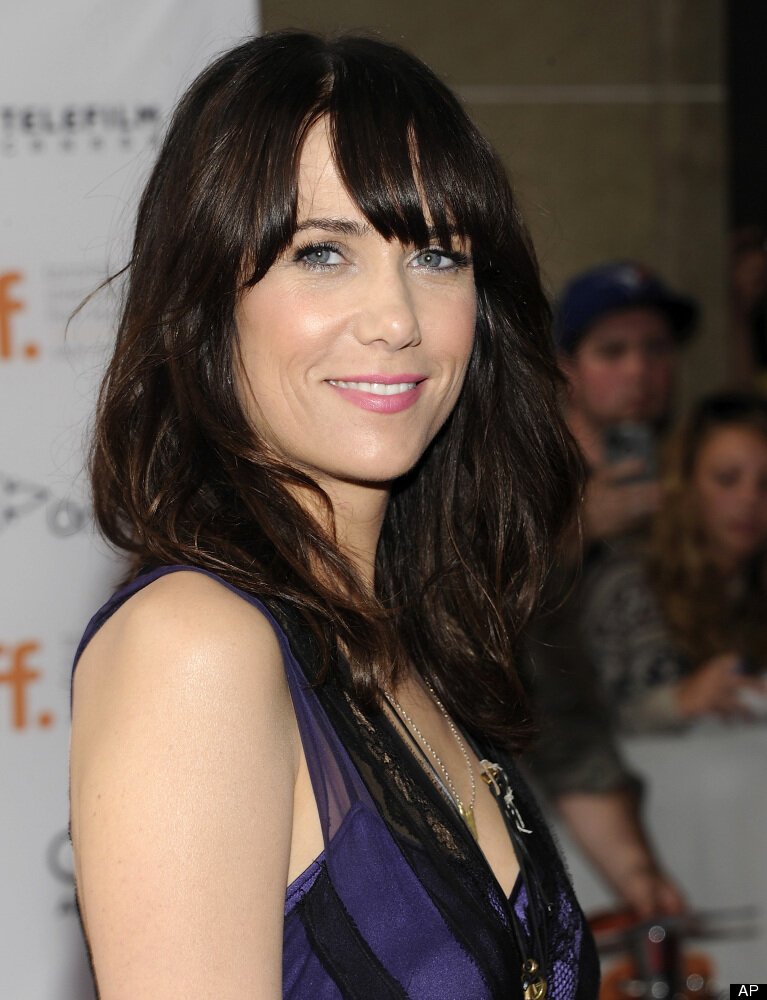 The people who make us laugh on stage, on TV and in movies don't spend all their time working on their wit. Some of them have hidden talents or hobbies that might surprise you (or at least make you think). From musical instruments picked up in childhood to obsessions with crossword puzzles, sailing and unicycling, we found 19 comedians and comedic actors who have revealed their not-so-secret side projects and talents. Some of them even found the time to join punk and new wave bands in the 80s. 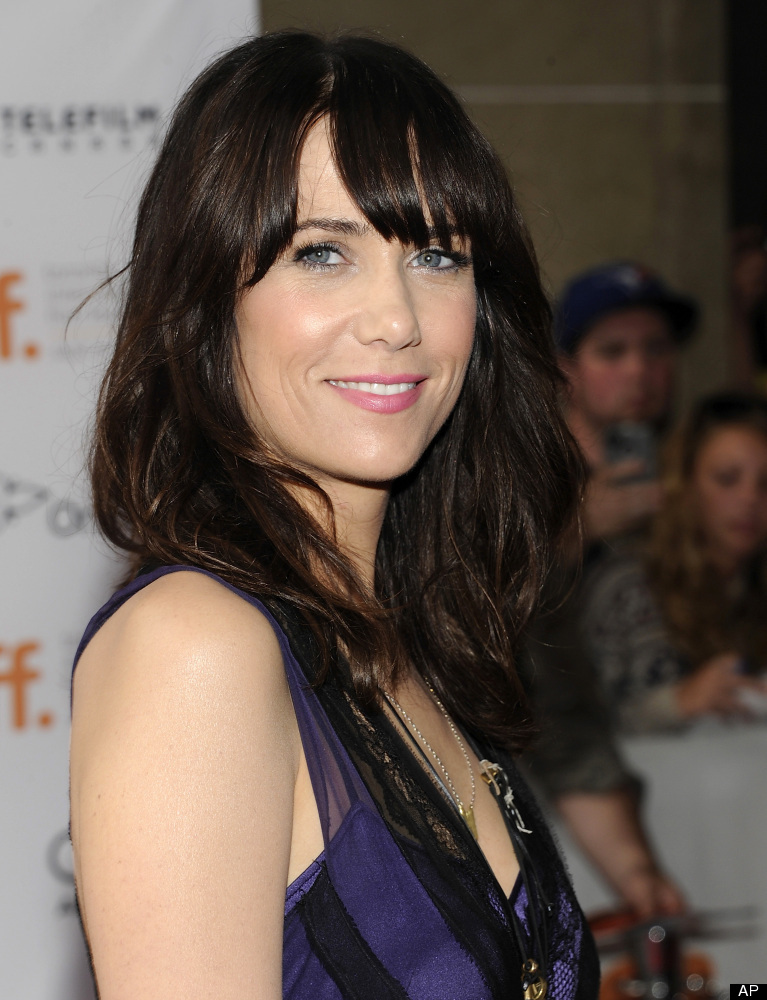 0
Смотреть все фото в галерее
Wiig is known for being a versatile comedic actress but she's also a skilled artist. She majored in studio art at the University of Arizona and almost took a job as a graphic designer creating "before" and "after" art at a plastic surgery clinic before furthering her career in comedy. 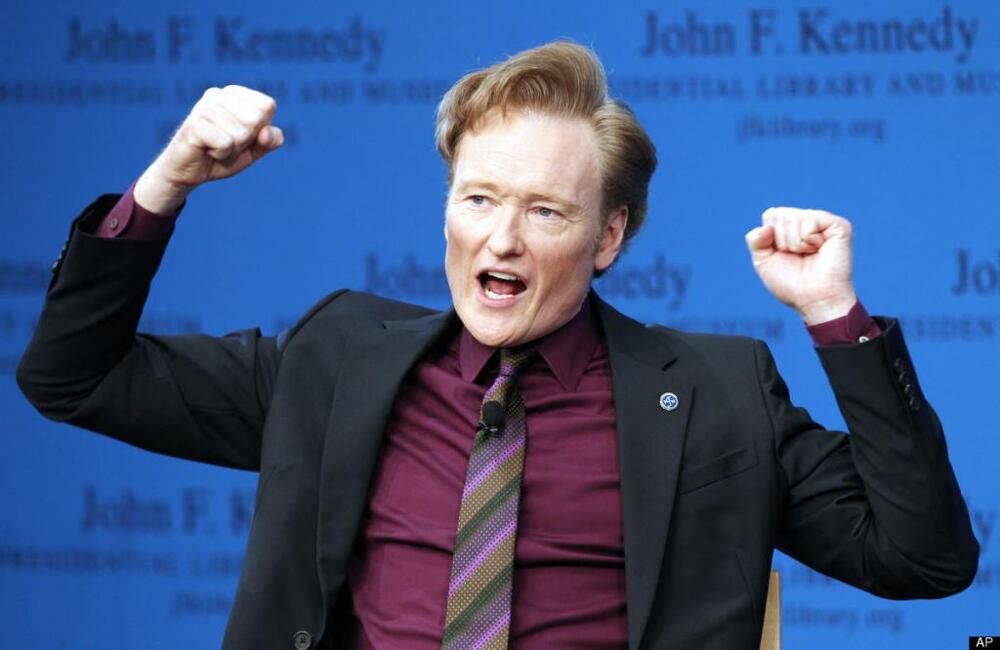 0
Convinced that you just had to know how to tap dance to become a star, O'Brien started taking lessons at a young age. He painted the picture for Piers Morgan, saying, "So all these beautiful black women are learning jazz, tap and all this kind of stuff and then I would march in with my box of tiny shoes..." 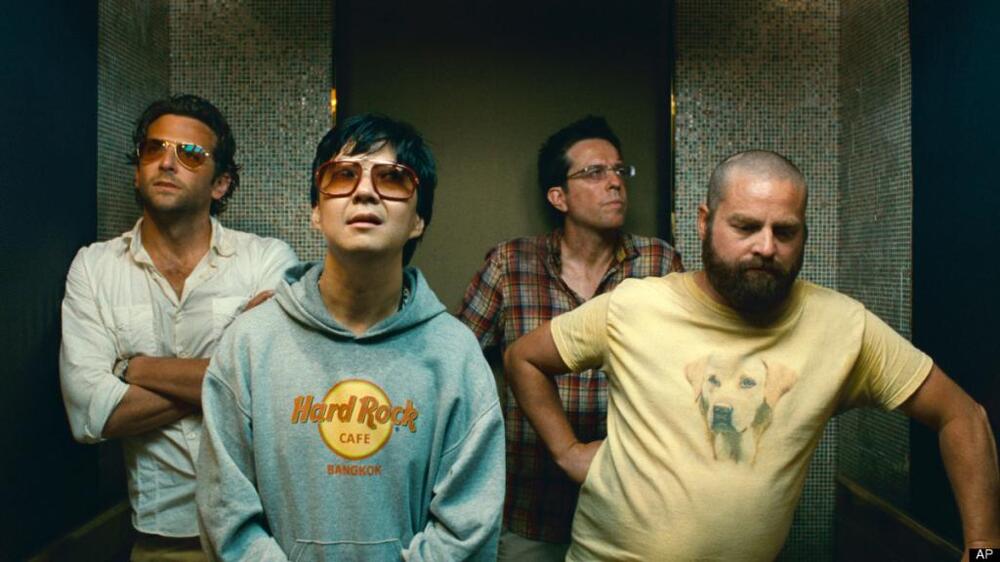 0
Jeong may have jumped naked from a car trunk in "The Hangover," but in real life he's actually a lot smarter than that. In fact, he went to the University Of North Carolina to obtain his M.D. and, as of 2010, could still practice medicine in California. 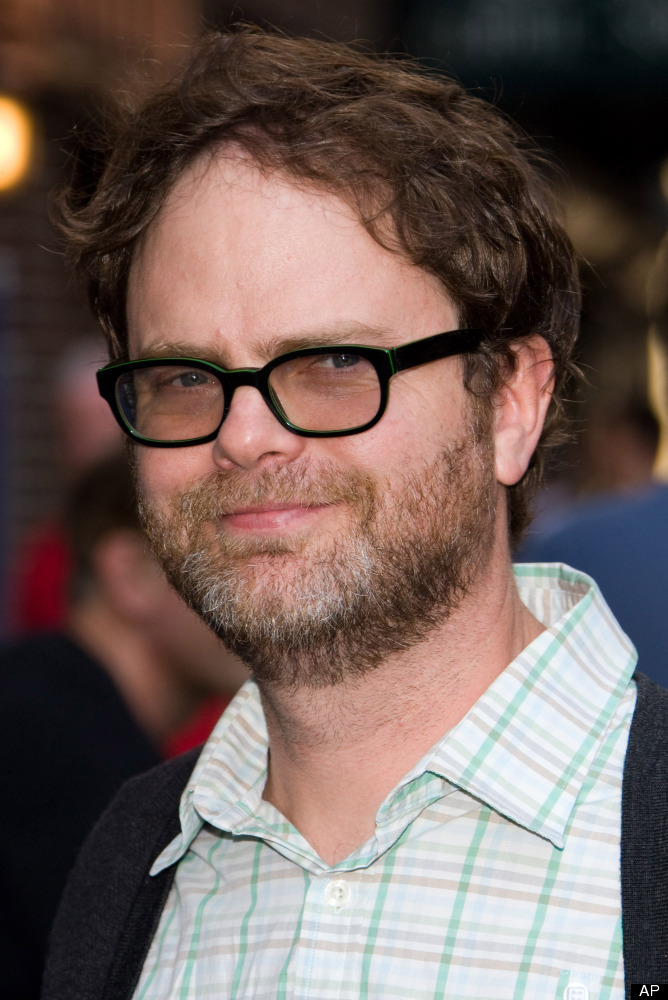 0
Rainn Wilson makes us laugh on "The Office," but his creative talents extend beyond acting. He told Heather Green that he played the clarinet, the bassoon, the xylophone, the guitar, saxophone, and piano. 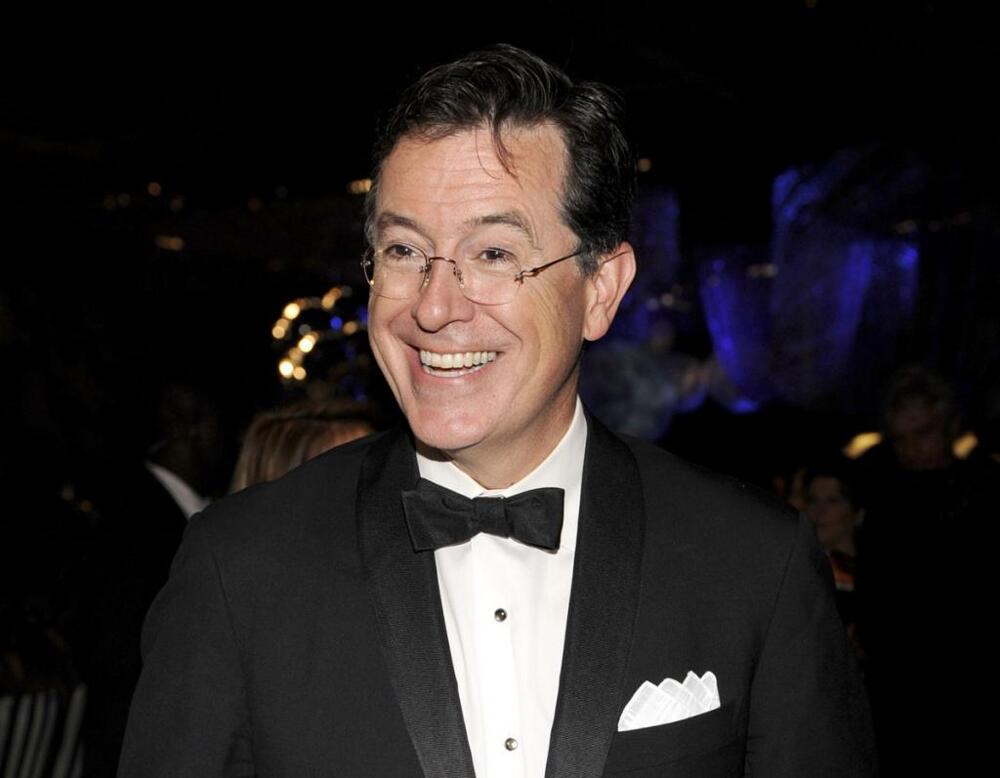 0
Jon Stewart loves crossword puzzles so much that he appeared in Will Shortz's 2006 documentary, "Wordplay." 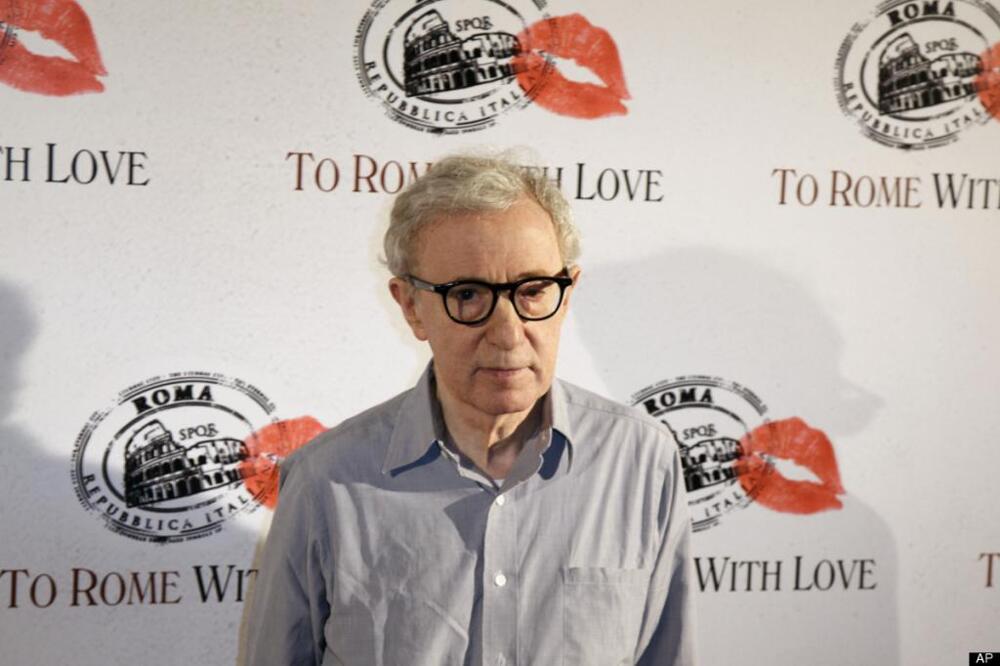 0
Woody Allen is known for his directing, acting, and stand-up comedy, but he can also often be seen playing the clarinet at The Carlyle in New York City.

0
Ed O'Neill was good enough at the sport to make it all the way to the Pittsburg Steelers training camp roster before getting cut. 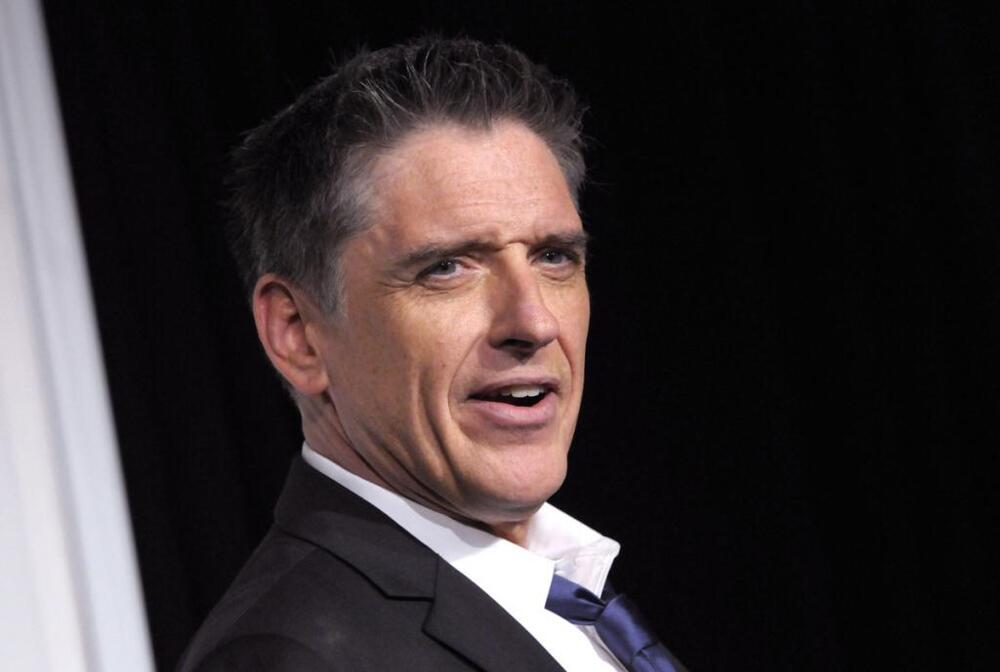 0
The "Late Late Show" host played the drums for the punk band Bastards From Hell, later renamed "Dreamboys" in his youth. 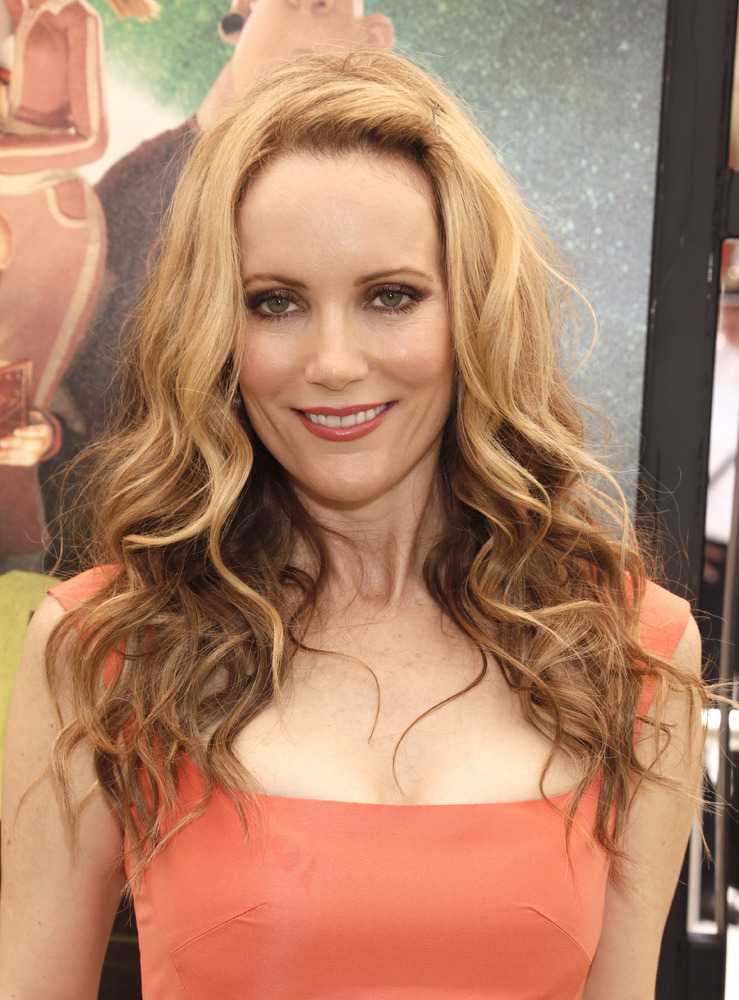 0
Leslie Mann loves to ride her unicycle. She told Oprah Magazine that she got her first unicycle when she was ten and "Now I can do all kinds of tricks, like cycling backward and jumping off curbs." 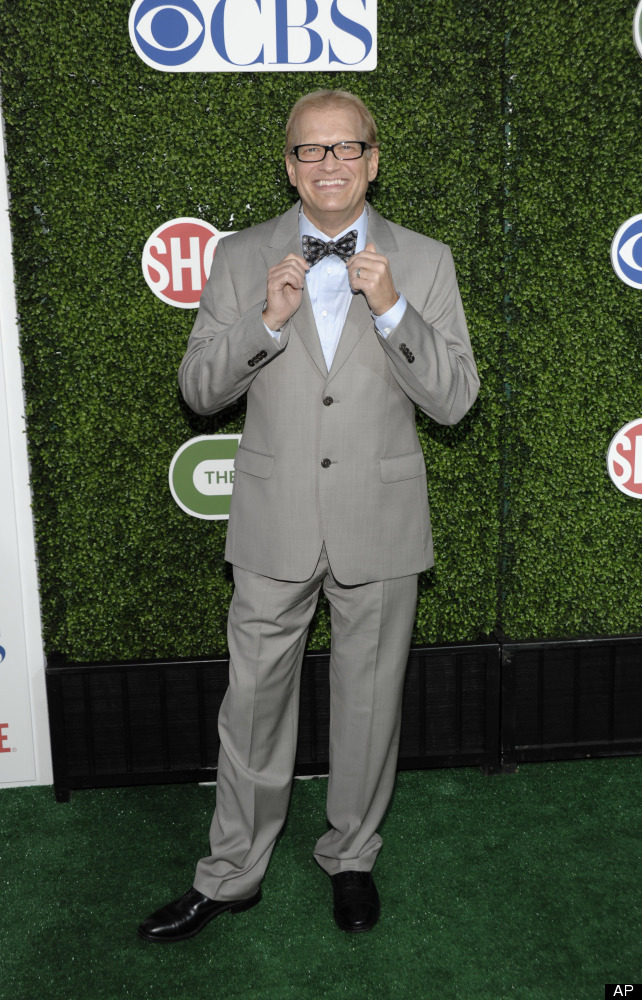 0
In his book, "Dirty Jokes And Beer: Stories Of The Unrefined," Drew Carey says that he played the trumpet for a year in the marching band at Kent State University. He switched from playing accordion to trumpet in fourth grade because, "Even then, accordion players had to scratch for gigs."