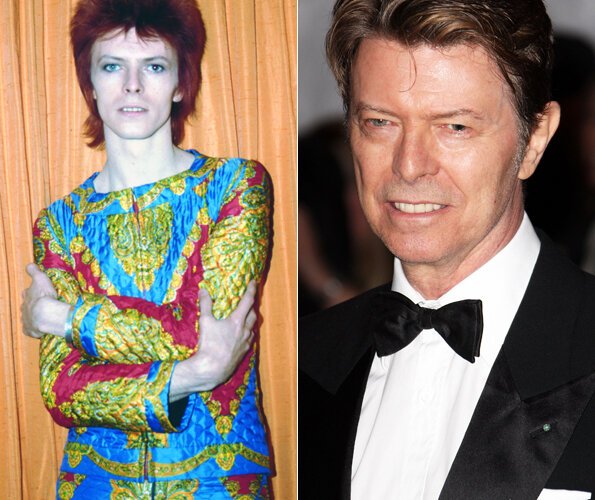 Rock Stars who disappeared off the Face of the Earth

Some of your favorite artists who became mega rock stars and then vanished from the media. 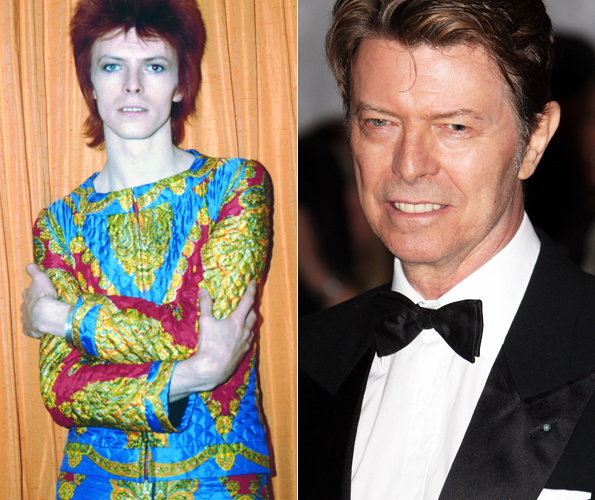 0
Смотреть все фото в галерее
His last tour was in 2003, and after that he did a few guest spots here and there. Usually not really heard from in the media realm, and shows no signs of touring again. 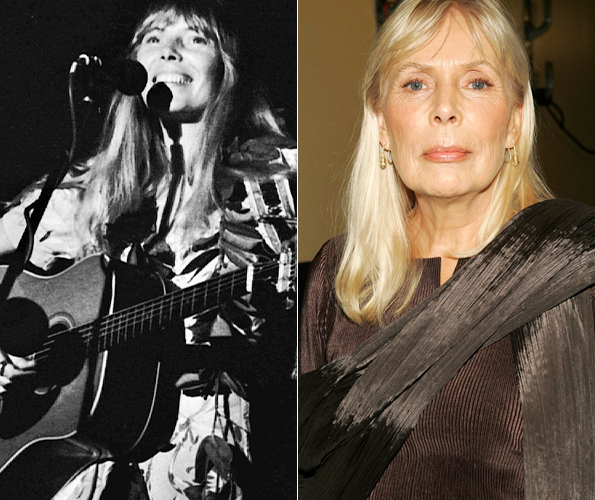 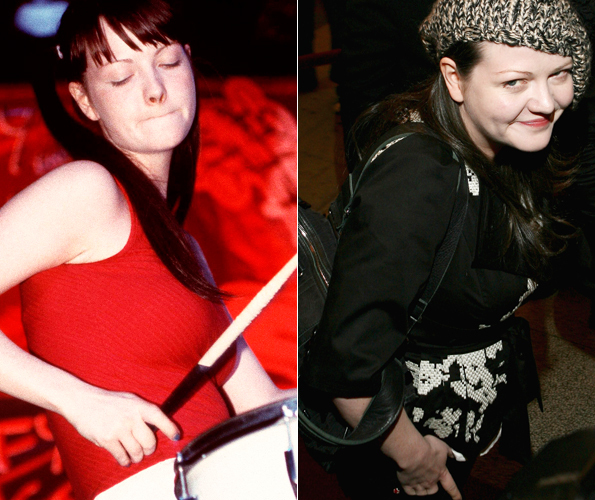 0
Usually always content with being in the background. Never really was a media attention diva. 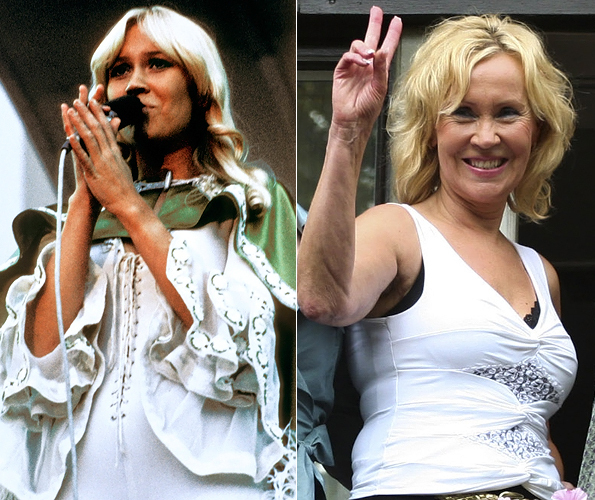 0
One of Abba's 4 members, usually nowhere to be seen. Appeared for the premier of mama mia, then went back into hiding. 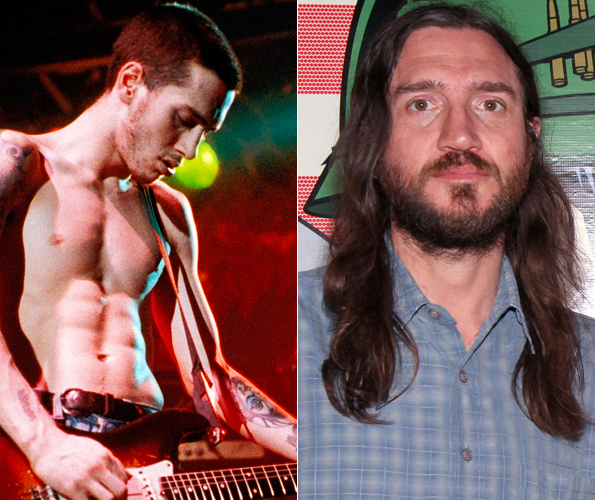 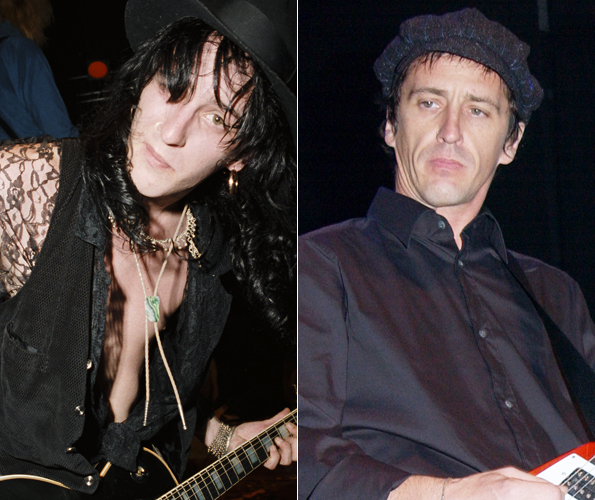 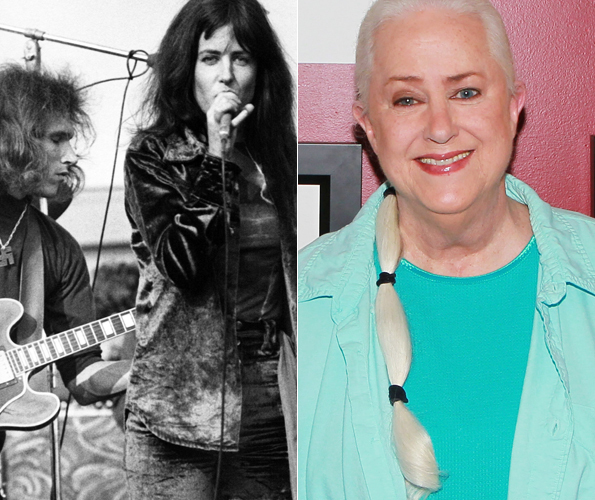 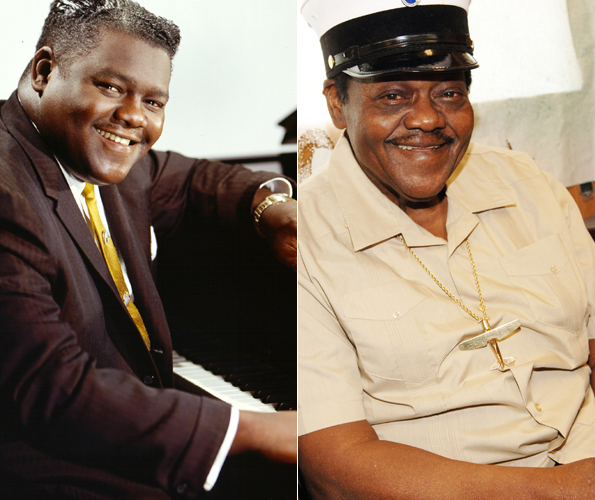 0
Before Elivs, there was Fats Domino. He wrote "The Fat Man" whom many consider the first rock song. Usually only likes to play locally around New Orleans Florida. 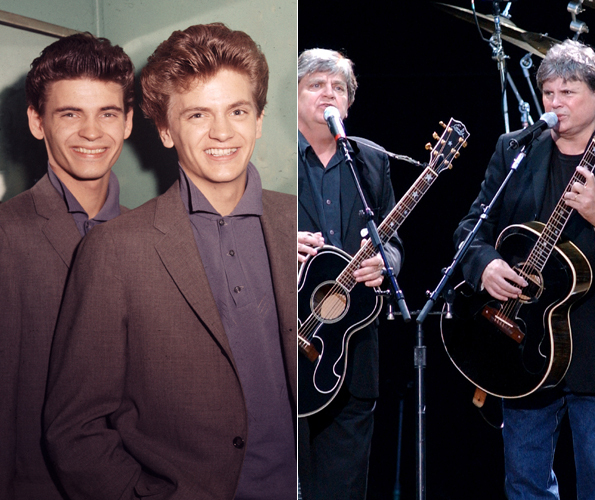 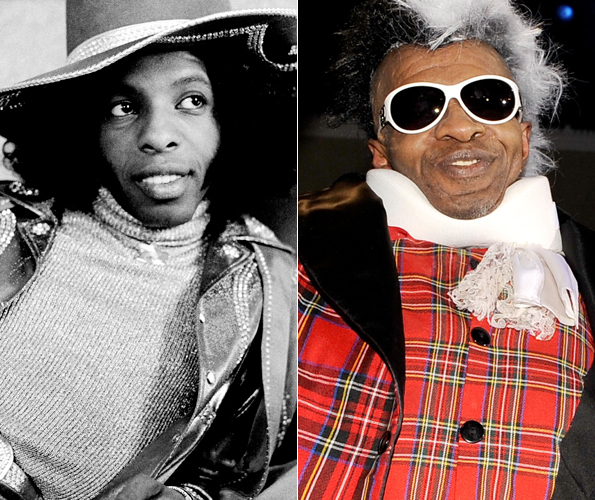 0
He is the "Sly" in "Sly and the Family Stone". Last seen at his rock and roll hall of fame induction and then never heard from again. 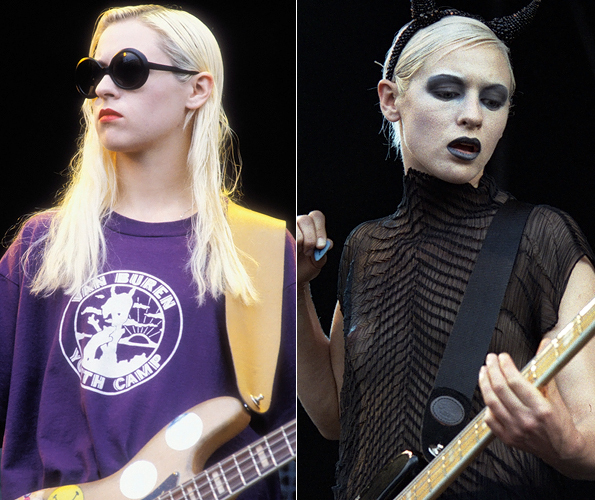 0
Bassist for the Smashing Pumpkins, had a serious drug problem, attempted to start an acting career and later moved to a horse farm in Michigan. 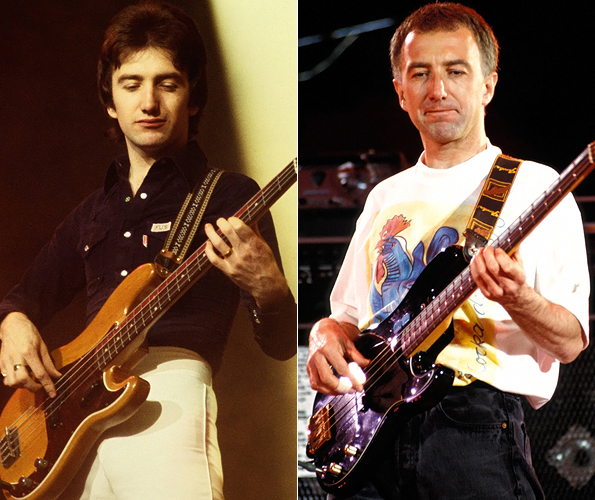 0
Bassist for the band Queen. His last performance was in 1997 in a Freddie Mercury tribute along side with Elton John. After that he was not heard of.