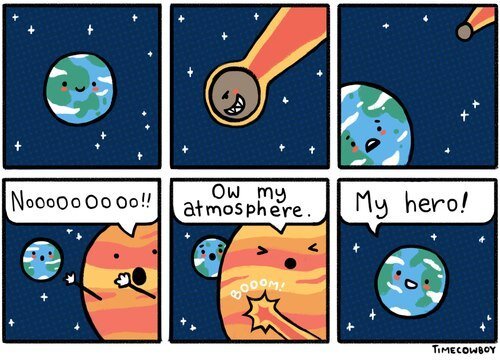 Two Russian astronomers have discovered a new and gigantic comet coming in our direction—a huge two-mile wide ball of ice and rock that "may [become] one of the brightest in history." The comet is now passing by Saturn, gaining speed and becoming brighter by the day.

The silver surfer was discovered by Russian astronomers Artyom Novichonok and Vitali Nevski, of the International Scientific Optical Network near Kislovodsk, Russia. The sighting has been confirmed by other observatories and the International Astronomical Union. Scientist believe that, given the comet orbit, its origin may be the Oort Cloud, a (theoretical) spherical cloud of comets surrounding the solar system, located almost a light-year from the Sun.

Named 2012 S1, the comet is following a similar orbit to that of the Great Comet of 1680, which is considered one of the greatest sky shows in history. It could become so luminous that, scientists believe, it may get brighter than the full moon.

But don't worry. Like every other recorded comet, this one is not going to kill us, bring the plague or announce the end of the world. In fact, it may kill itself first. 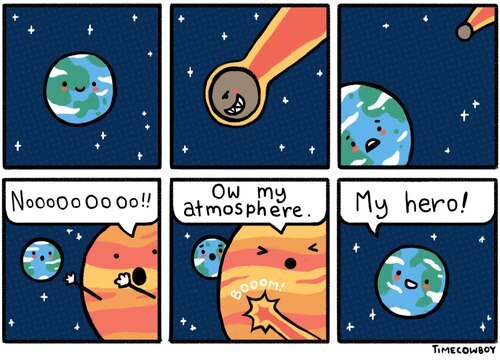 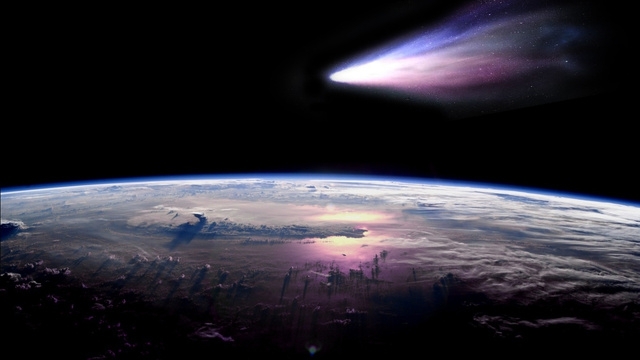 If it does, however, then it will be only at 37 million miles from Earth. That's when the show will be the best.

How good? It's hard to predict, but according to astronomer Raminder Singh Samra—of the H.R. MacMillan Space Centre in Vancouver, Canada—"if it lives up to expectations, this comet may be one of the brightest in history." Samra says that, at this early stage, the comet is "remarkably bright." 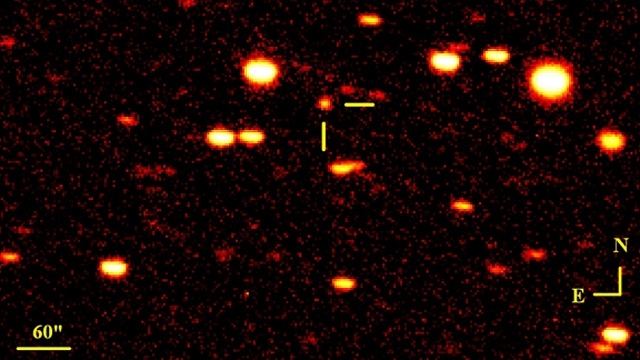 0
Despite its name, 2012 S1 is actually arriving in 2013 holiday season. You would be able to see it with binoculars around August 2013. By late October, it will be visible to the naked eye.

But don't worry, I'm sure you will be alive then to tell everyone how this comet is going to kill us all.