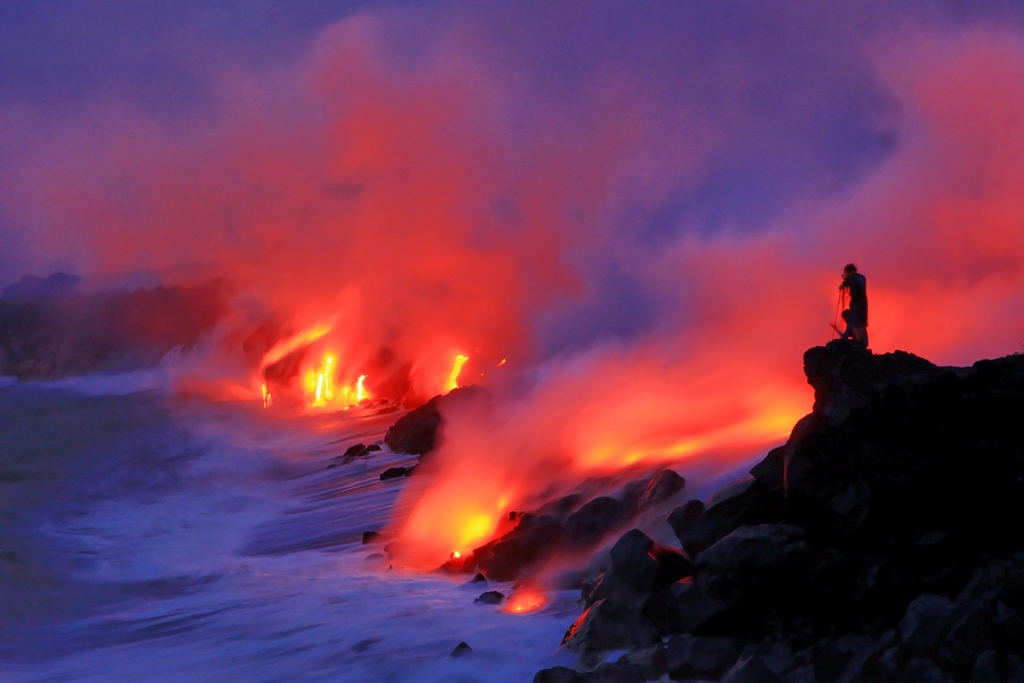 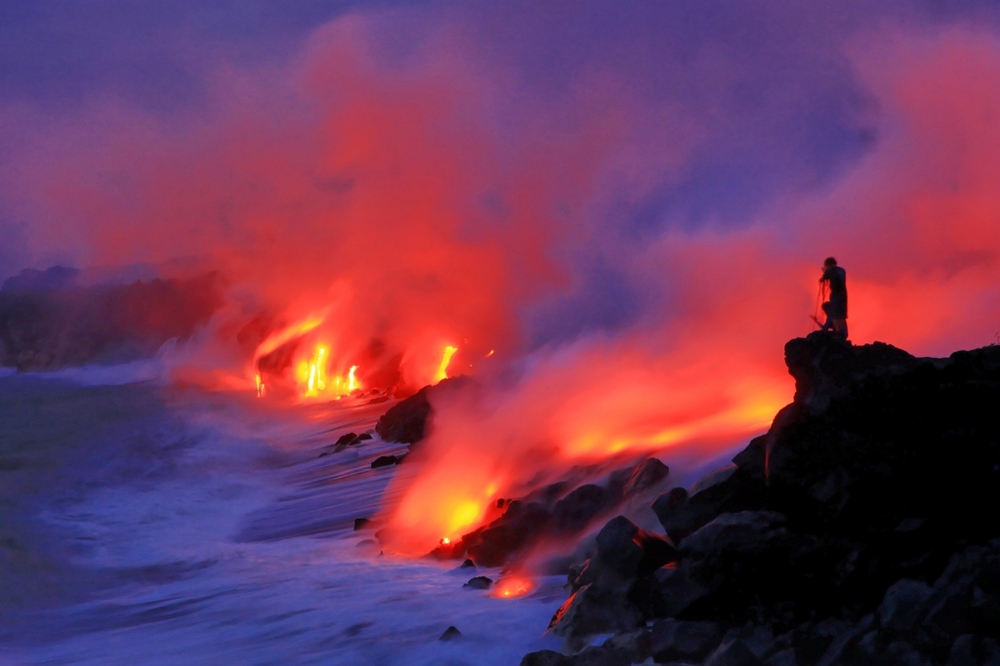 0
Смотреть все фото в галерее
Nick Selway is a 28-year-old professional photographer from Lake Stevens, Washington. During college with no declared major, Nick decided to take a photography class that would change his life. He had found his purpose and passion and moved to Kailua Kona on the Big Island of Hawaii after graduation.
Selway and his best friend, CJ Kale, own Lava Light Galleries together in Kailua Kona, Hawaii. They spend a great amount of time on the active volcano and travel a few months out of each year to bring their own unique view of the world to everyone.
In the series by Nick Selway below, we see the awesome power of nature as lava meets water off the shores of Hawaii. The largest and most southeastern island of the chain, Hawaii (Big Island), consists of five volcanoes. Kilauea, Mauna Loa and Hualalai have erupted in the past 200 years. Kilauea is one of the most active volcanoes in the world while Mauna Loa is the world’s largest volcano in terms of volume and area covered. 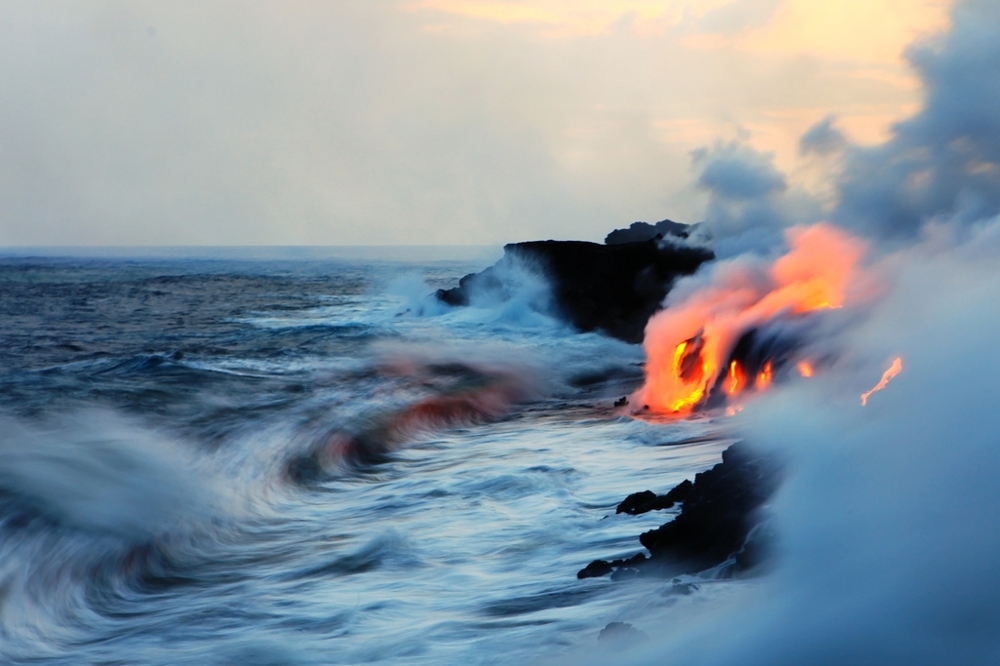 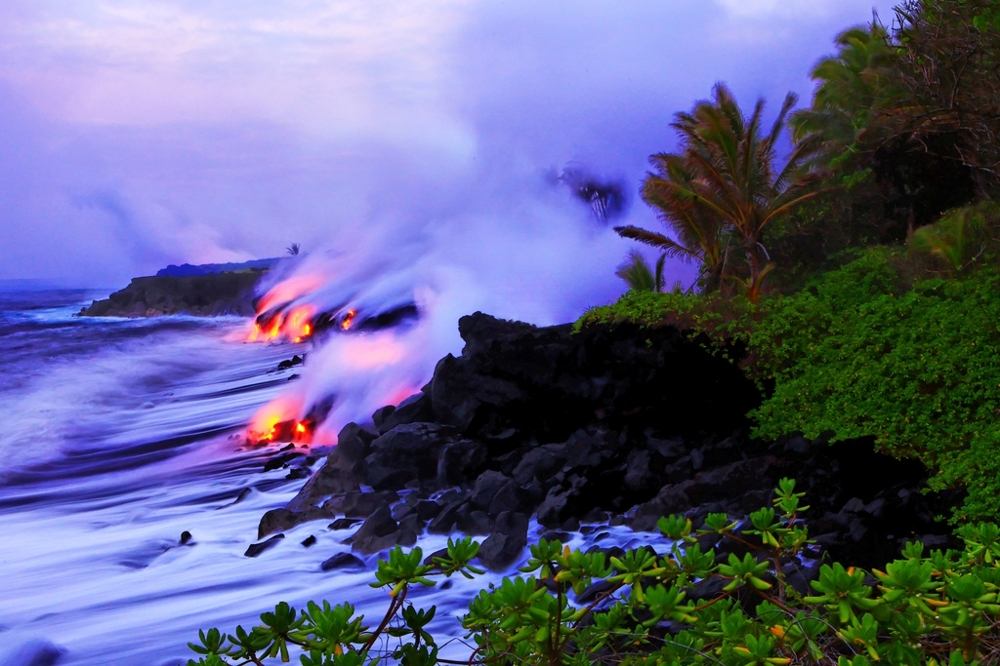 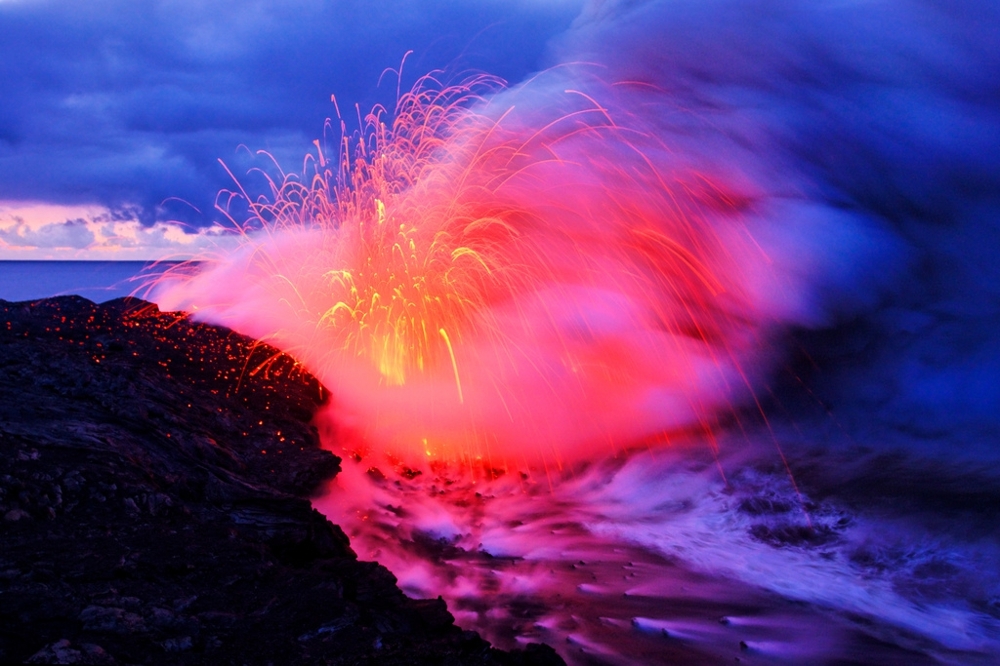 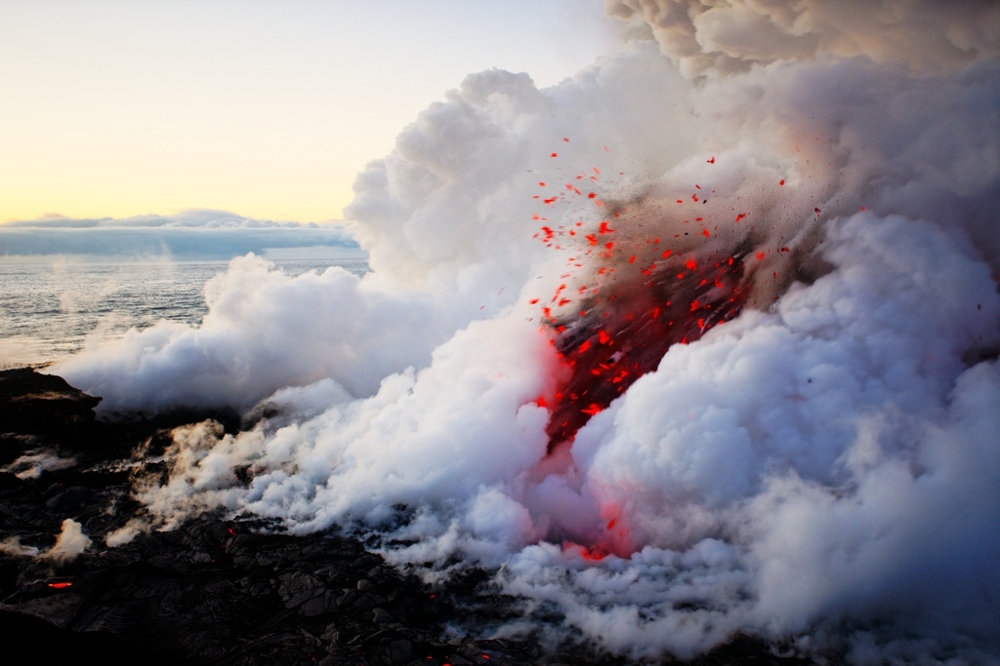 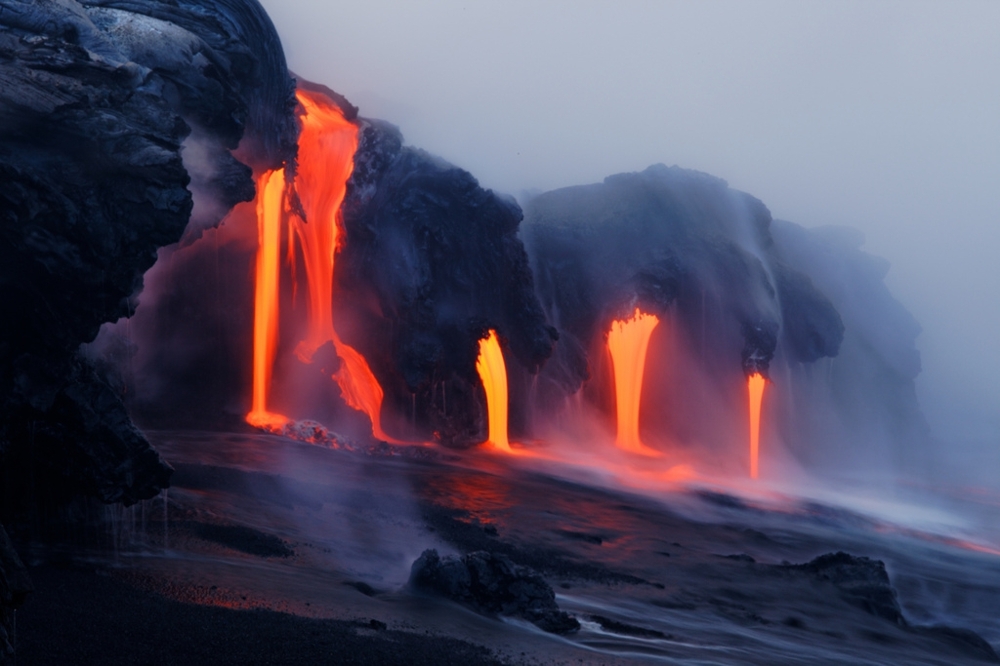 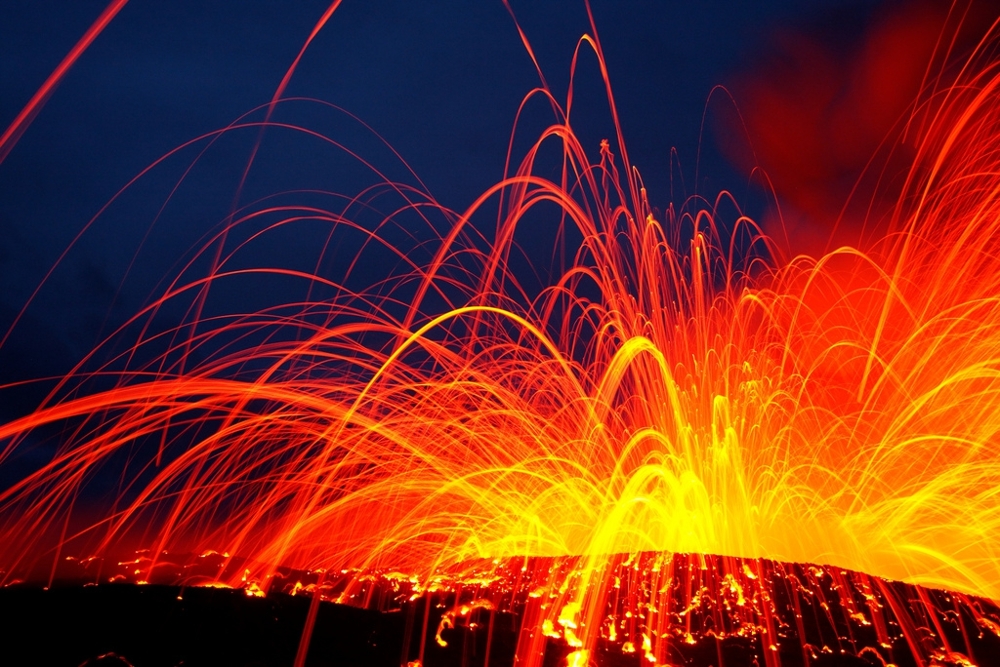 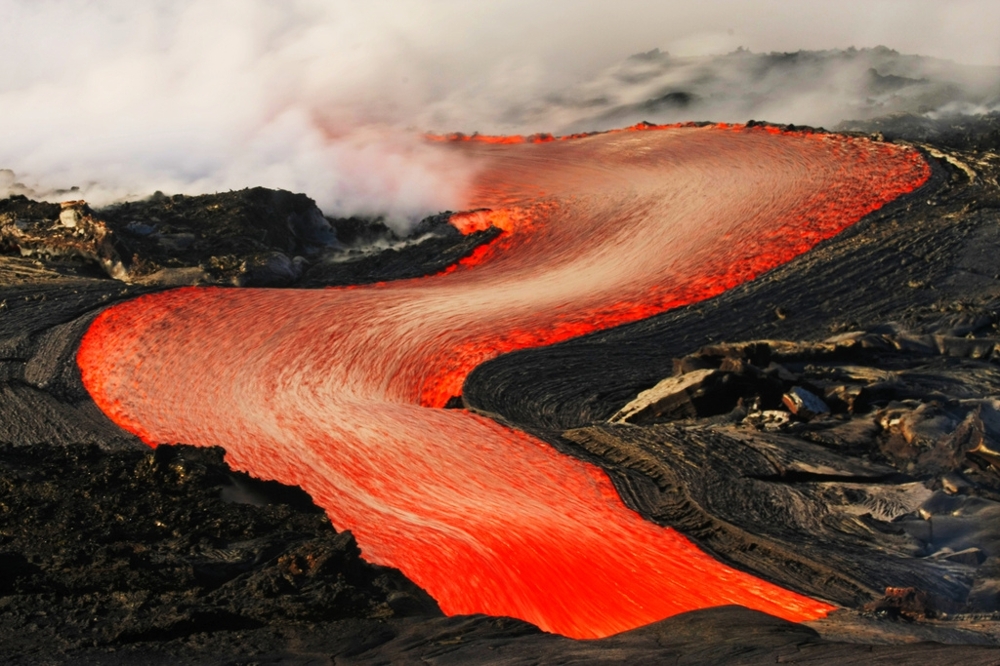 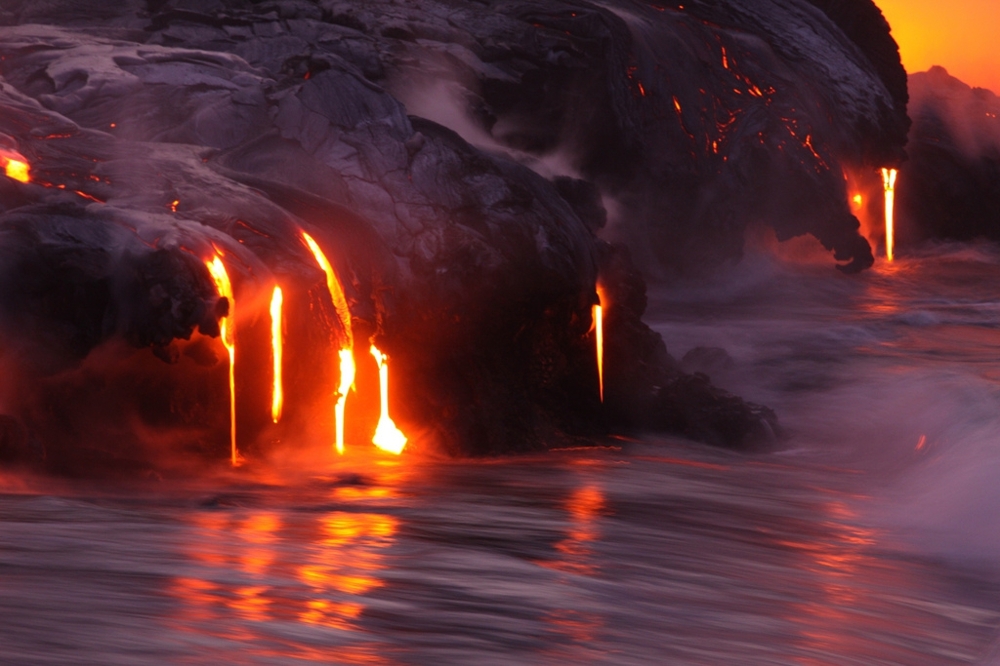 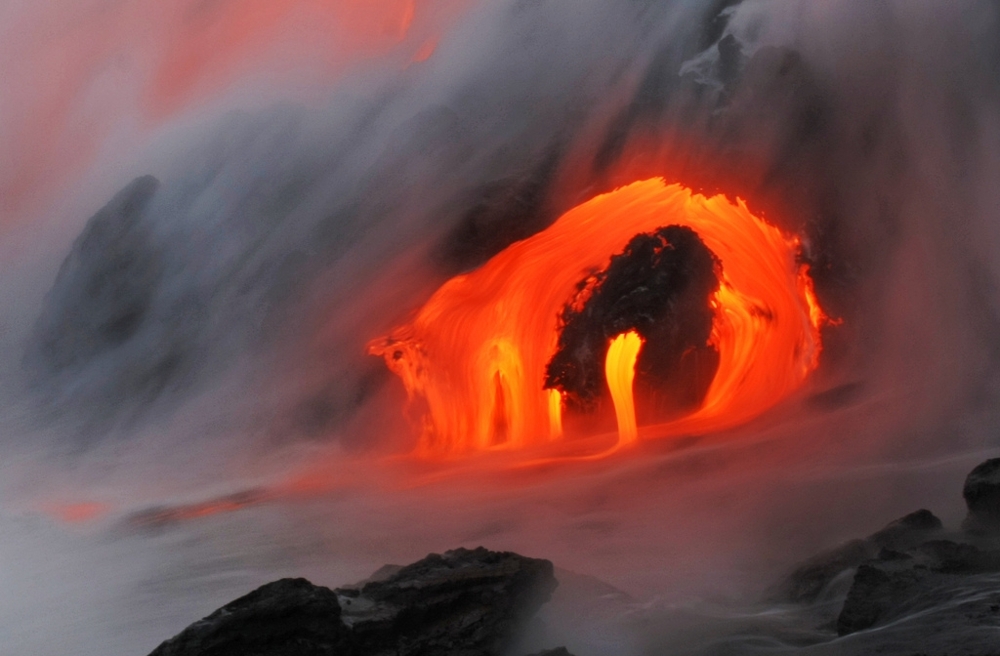 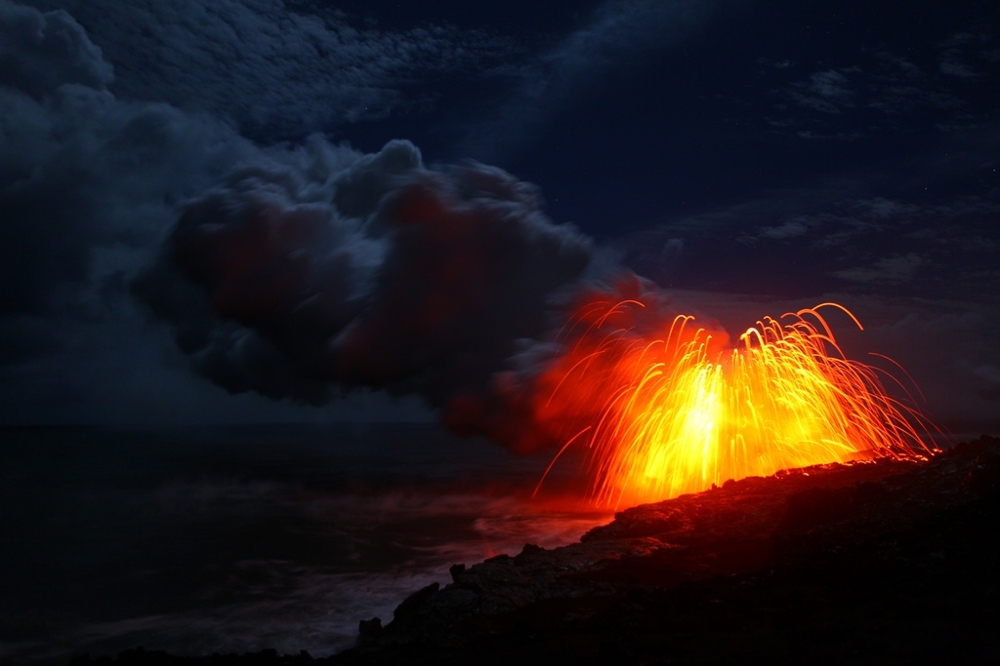 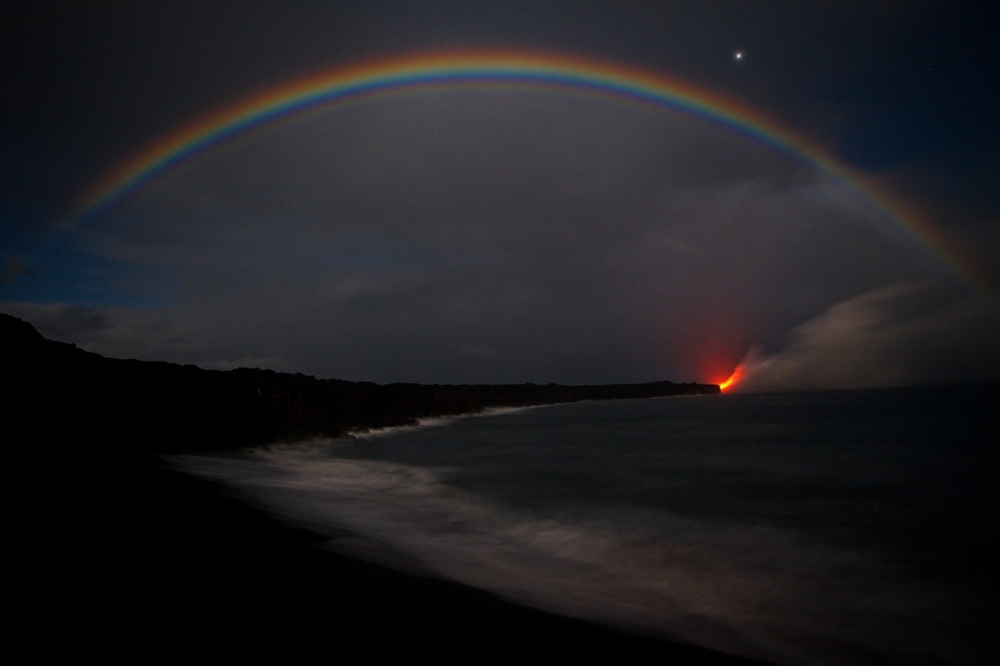