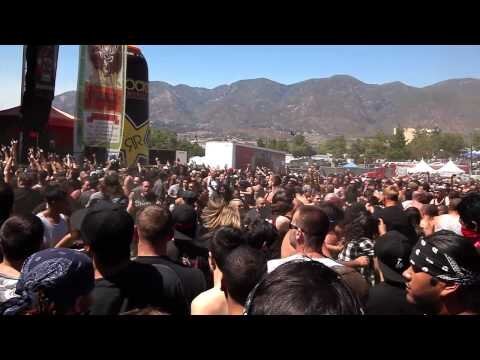 What did you do for your summer this year? If you didn't see any of these concerts, then you are missing out on life. These are the best concerts of 2012.

0
Every frustrated teenagers dream land. Vans Warped tour is a great place to let out all your anger.

0
He is probably not the coolest guy around, and he definitely caters to the female fans. Don't worry, it doesn't make you any less macho if you went to go see him live. 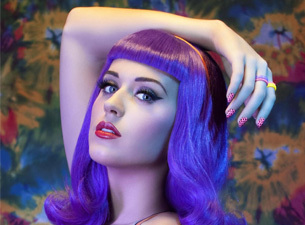 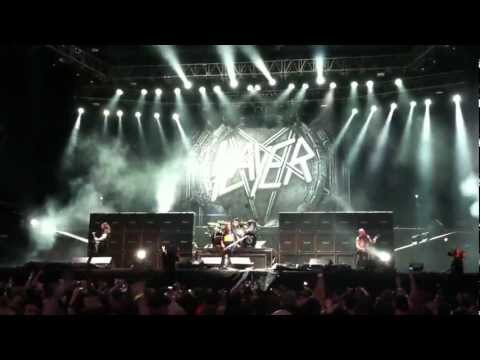 0
Slayer, Metallica, Megadeth, and Anthrax.
I almost died of too much awesome. This was a dream come true for all metal fans.

0
Timeless classic. If you have never been to Ozzfest, you have failed. 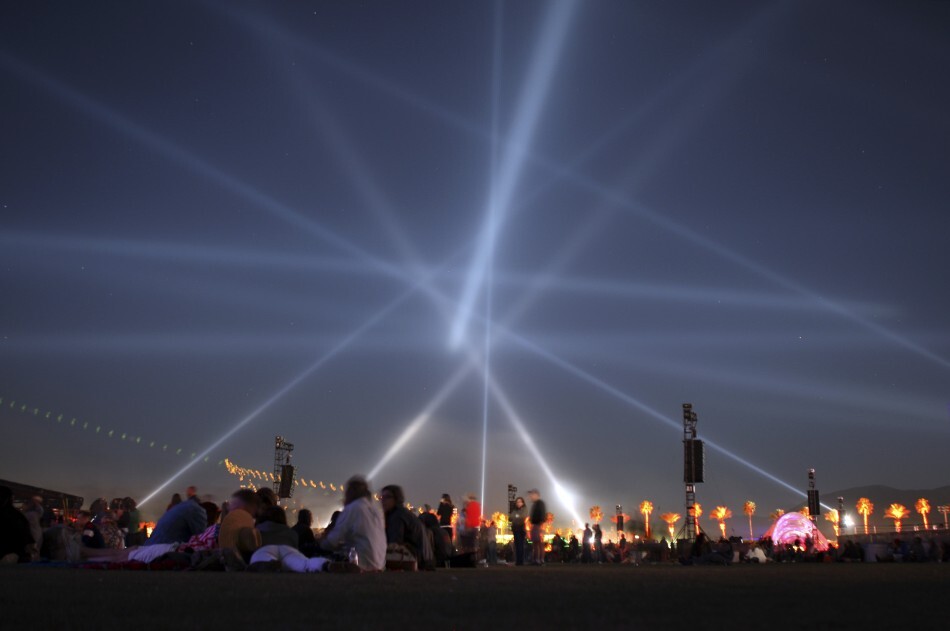 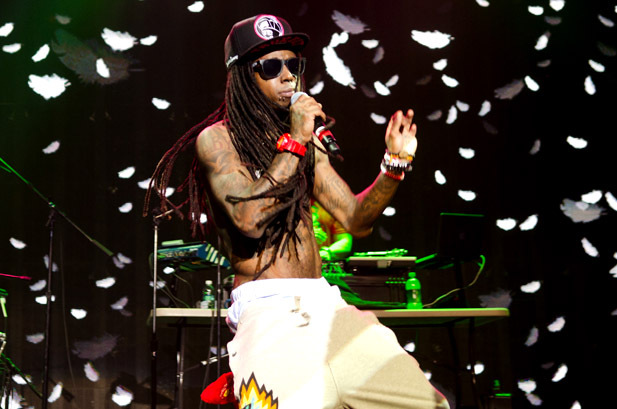 0
Named one of the most creative rappers alive, he puts on a good show. 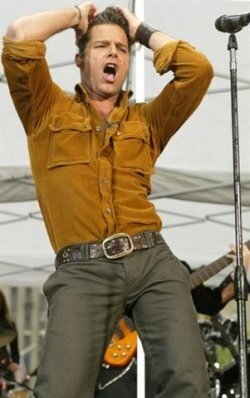 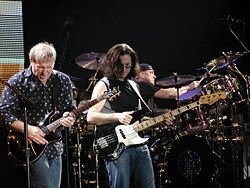 0
Who knew math and music went so well together?
Rush was the first band to introduce the revolution of math incorporated into the music process. I have to admit, these guys are ridicu 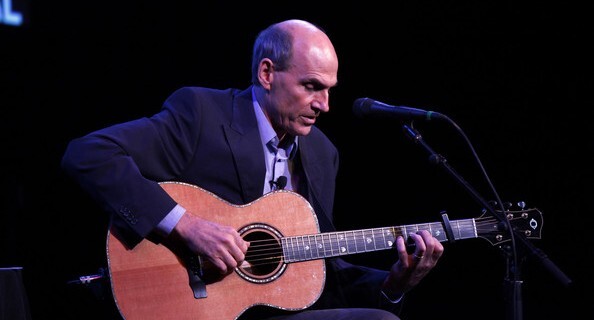 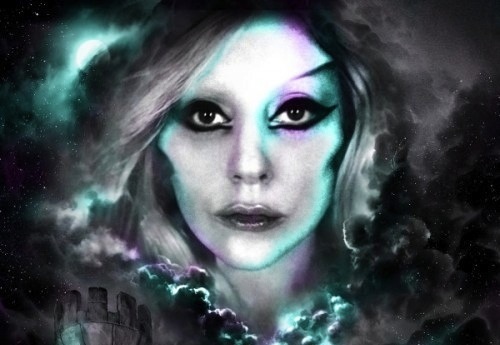 0
Say what she will, this woman puts on a hell of a show. Regardless if you are a Lady Gaga fan or not, little monster or not, you will have a good time seeing her live. 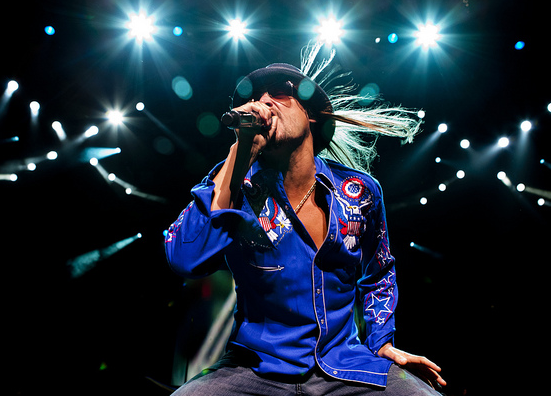 0
Everyone gets up and dances when he's on stage.

New Kids on The Block and Backstreet Boys 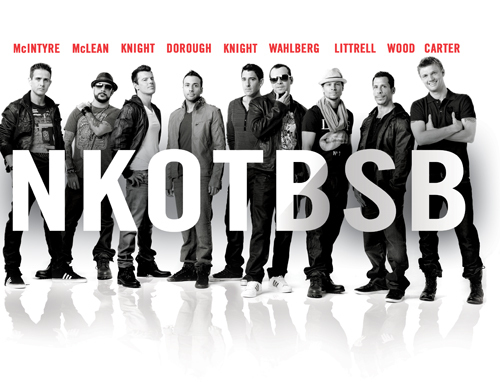 0
Remember being a young teenager and when these boys were popular. They're touring again! Go re-live your teenage days. 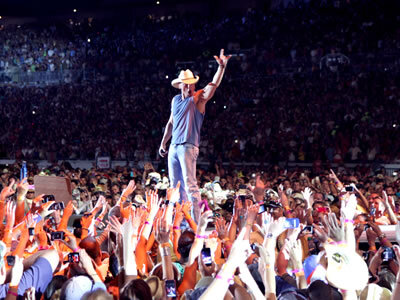 0
Everyone feels the tinglys when Kenny Chesney comes on stage. He is a fantastic musician. 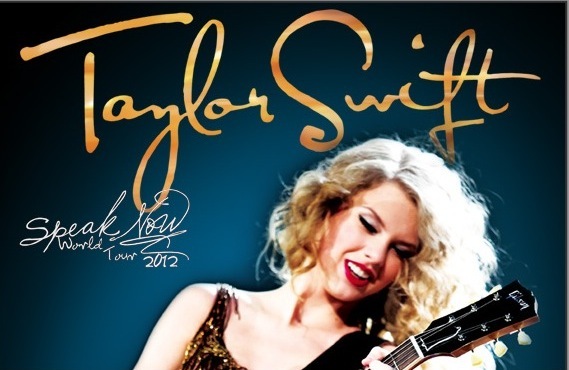 0
She is such a sweetheart that I couldn't resist leaving her out of this post.