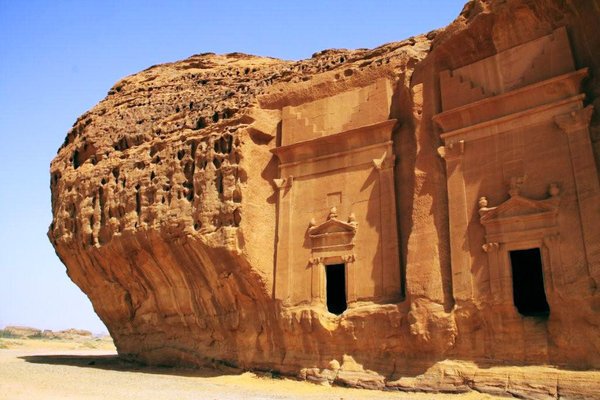 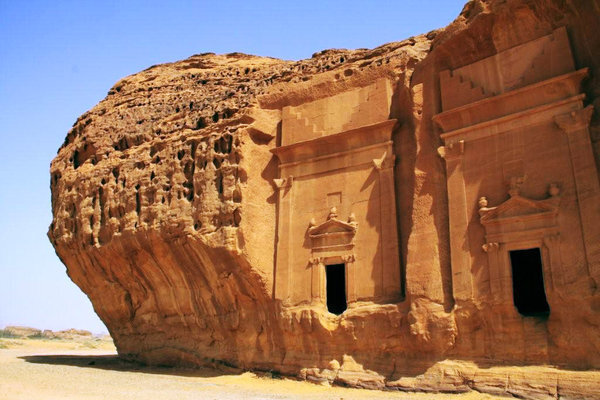 0
Смотреть все фото в галерее
Madâin Sâlih encompasses the largest preserved remains of the Nabateans, an ancient people who settled northern Arabia, south of Petra in Jordan. The site contains monumental tombs and wells carved into the sandstone dating from the 1st century BC. It owes its remarkable state of preservation to early abandonment, arid climate and lack of pillaging and reuse. 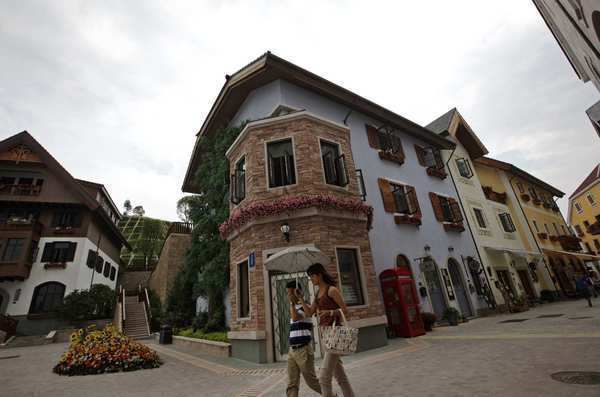 0
Until recently, if you wanted to see a picturesque Austrian town, you had to travel to Europe. Not anymore, thanks to China's Minmetals Land Limited. The real estate development company officially unveiled its Hallstatt project, a replica of an Austrian town of the same name, in early June. The look-alike, which offers high-end residential living, is found in Huizhou, a city in southeast China about 60 miles northeast of Hong Kong. 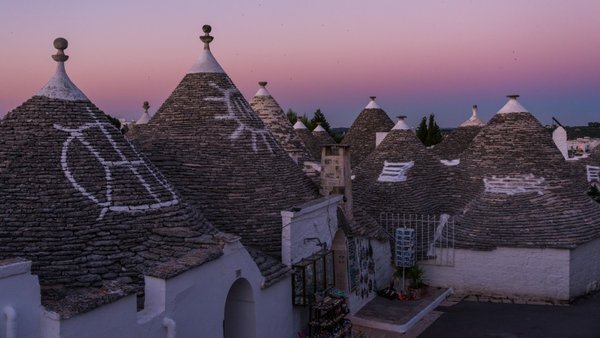 0
Alberobello, whose population is about 11,000, dates to at least the mid-14th century when it was colonized by the Count of Conversano. The town's distinguishing feature is its trulli, cone-shaped dwellings made from limestone. In this prehistoric construction technique, structures are built from interlocking rocks without the use of mortar. This made buildings easy to dismantle and reassemble. Alberobello contains some of Europe's best examples of this architecture style. The trulli of Alberobello were recognized as a UNESCO World Heritage site in 1996. 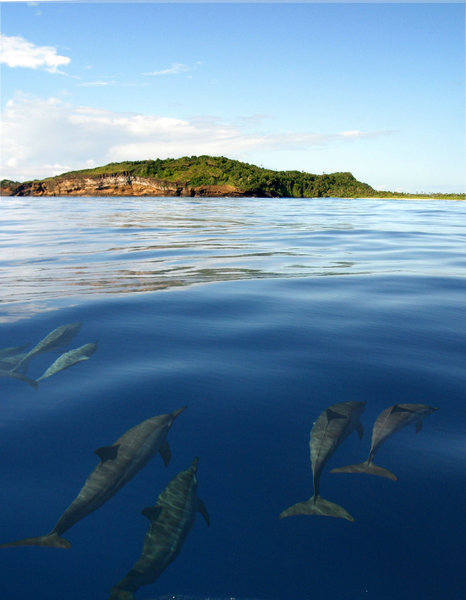 0
Fagatele Bay sits in an eroded volcano crater on the southwestern corner of Tutuila Island, about 5,000 miles from the U.S. mainland. Its 163 acres is home to parrot fish, sharks, octopus, dolphins and sea turtles. The bay also supports a fringing coral reef ecosystem with over 140 species of animal and plant life. In its submission to UNESCO, the U.S. highlights the bay's exceptional beauty, endangered animal population and coral reef ecosystem. Above, spinner dolphins, known for their acrobatic displays, swim in Fagatele Bay.

0
On New Zealand's South Island about 50 miles northeast of Dunedin, the Moeraki Boulders rest on Koekohe Beach like stranded sea creatures. These largely spherical stones formed on the ocean floor about 60 million years ago as calcite minerals fused balls of mud together. They ended up on the beach after eroding from nearby sandstone cliffs, where some boulders still remain encased. 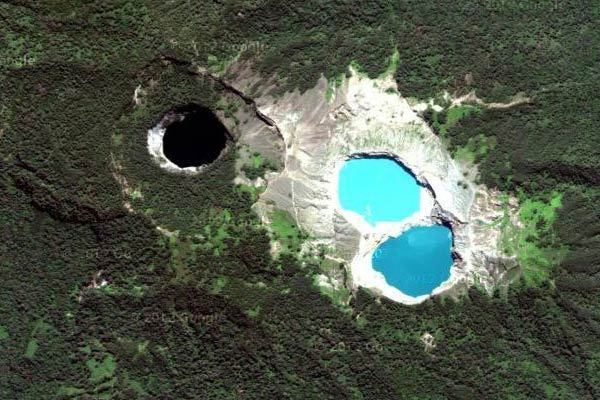 0
Volcanoes aren't unusual in Indonesia, one of the world's most geologically active countries. Mt. Kelimutu, however, manages to stand out with its three crater lakes, each a different color. Adding to its kaleidoscopic appeal, chemical reactions spurred by volcanic activity cause the lakes to change color. What color and when remains unpredictable. The lakes are each about a thousand feet in diameter and are found at the eastern summit of Kelimutu 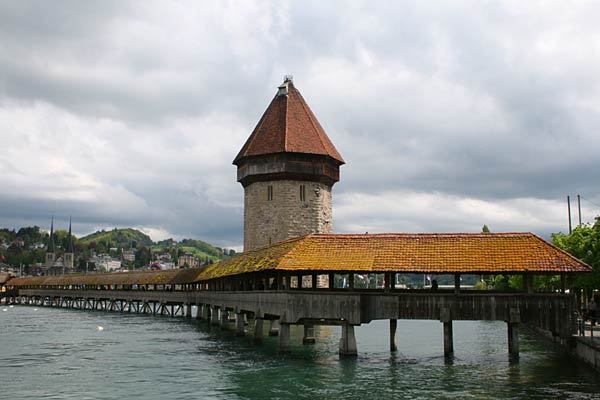 0
Despite centuries of wear and even a fire, Europe's oldest wooden bridge continues to charm tourists in Lucerne, Switzerland. The Chapel Bridge, which cuts diagonally across the Reuss River, was built in the early 14th century. About 300 years later, the bridge was adorned with a series of triangular paintings depicting events in the city's history. In 1993, fire nearly destroyed the bridge. It was largely restored in 1994. 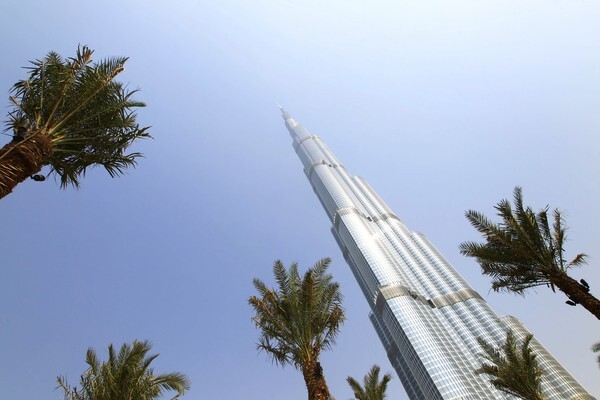 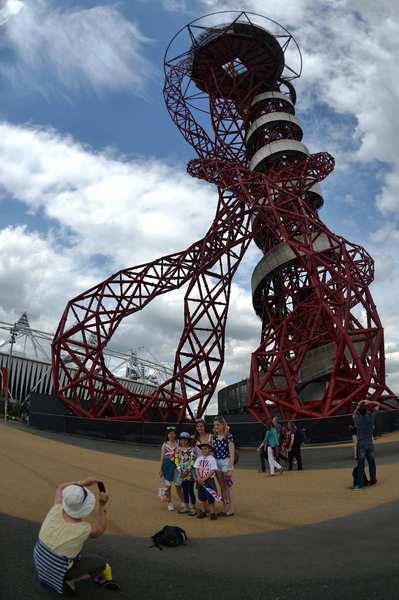 0
"Orbit," from Anish Kapoor, the artist behind "Cloud Gate" at Chicago's Millennium Park, rises about 377 feet above Olympic Park near Olympic Stadium. Kapoor designed the work to convey movement and instability, ideas not usually associated with towers. 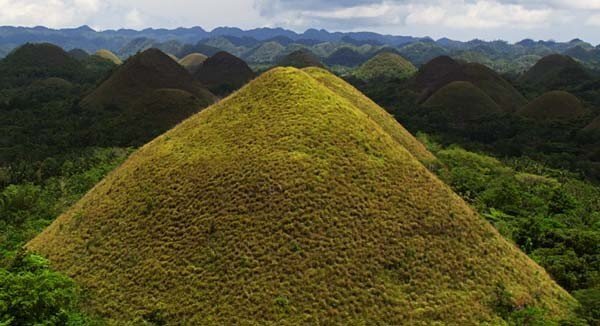 0
Unlike most destinations, the Chocolate Hills are best viewed when they're dried and brown. This is when the hills, located in Bohol Province, Philippines, start to earn their name. During the dry season, the normally green grass covering the cone-shaped mounds turns brown, creating fields of chocolate-colored hills. 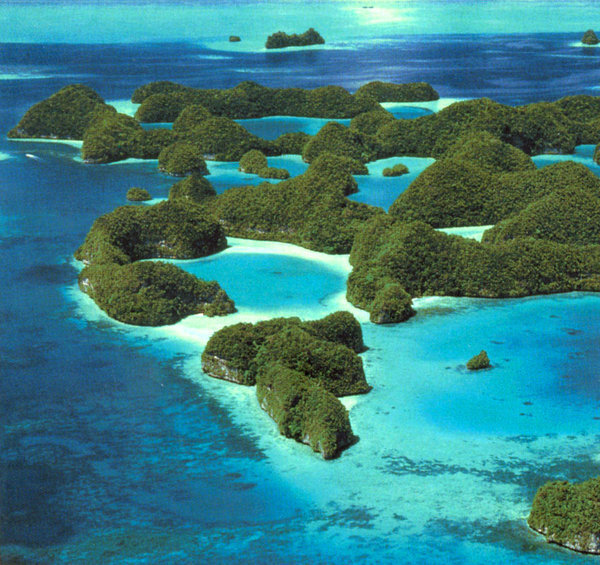 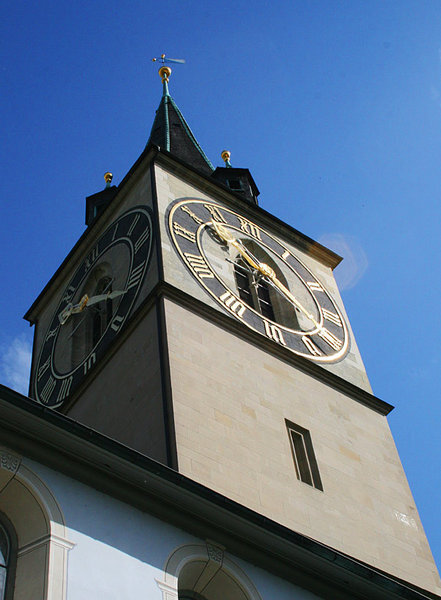 0
Switzerland is small, but not when it comes to clocks. The country, known for its cuckoo clocks and ubiquitous watch brands, is also home to Europe's largest church clock face. Atop the tower of St. Peter's church in Zurich, you'll find four clock faces (one on each side), each measuring about 28.5 feet in circumference 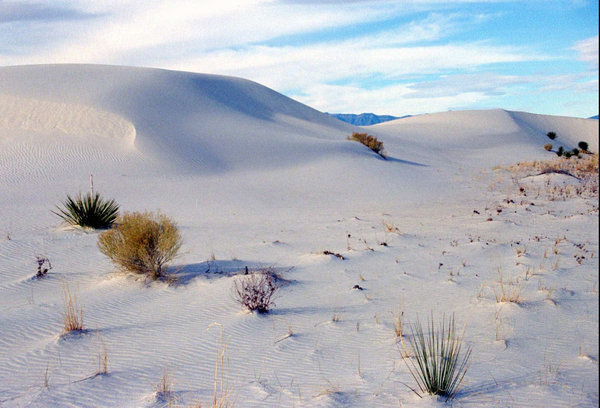 0
Sitting on 143,733 acres in southern New Mexico, White Sands encompasses the world's largest deposit of gypsum sand. Though it may be hard to imagine now, the monument, whose geology is similar to that of Mars, was covered by a shallow inland sea millions of years ago. Popular activities here include stargazing and sledding.