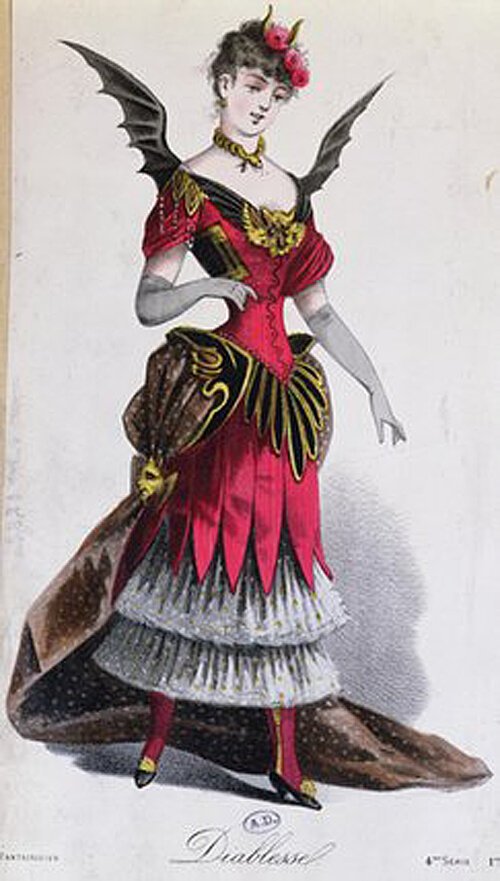 Why are these risque? You probably weren't paying attention in History class. There was a time and era when people were burned to the stake because they looked funny. 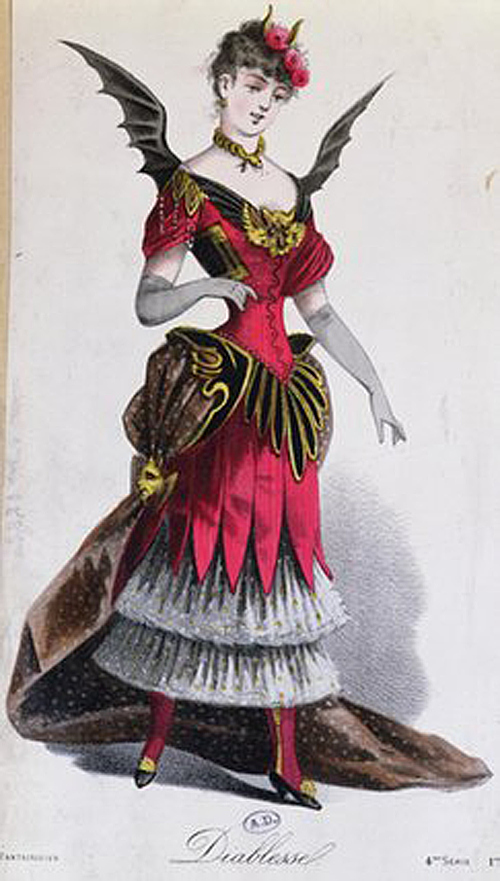 0
Смотреть все фото в галерее
If this doesn't say Witch, I don't know what does.
BURN THIS WITCH!!! 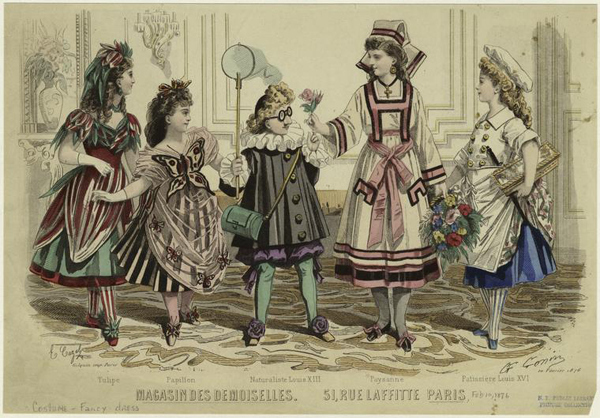 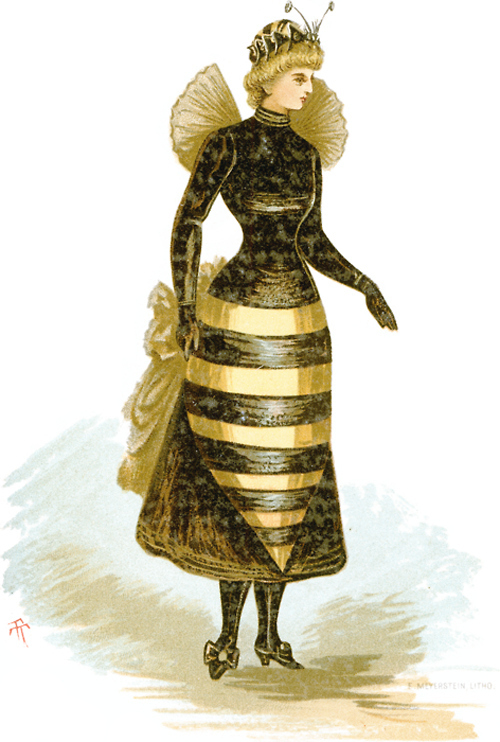 0
It's not like they even MENTIONED the birds and the bee's during this era. 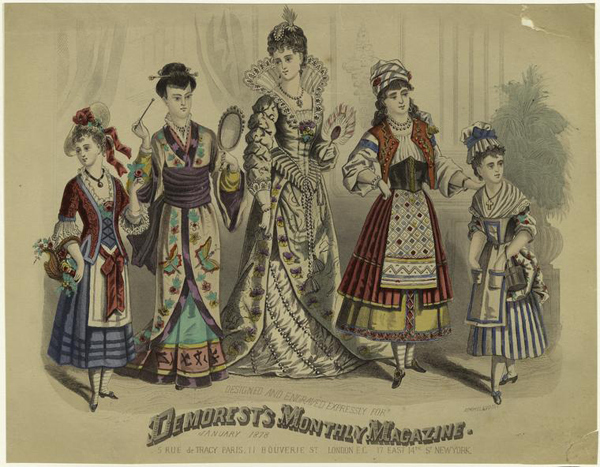 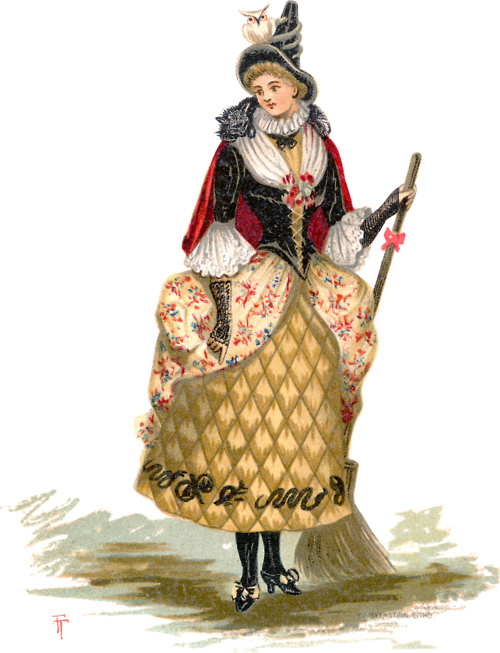 0
Because too much prettiness makes women wenches... at least according to the people living in the Victorian age. 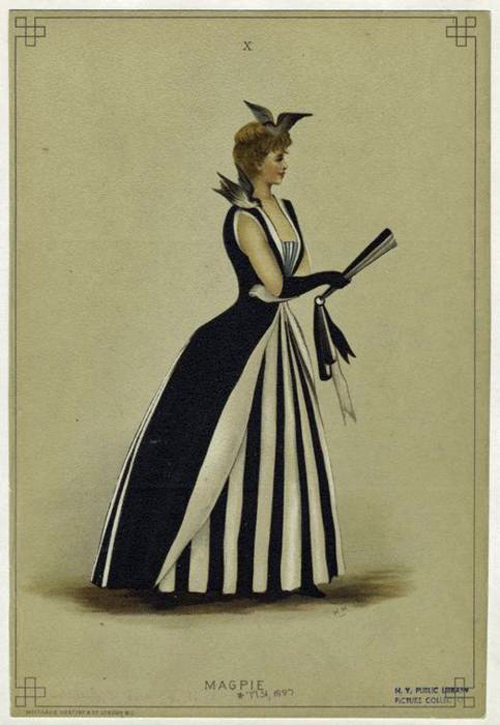 0
Showing off some arm. UNACCEPTABLE!!