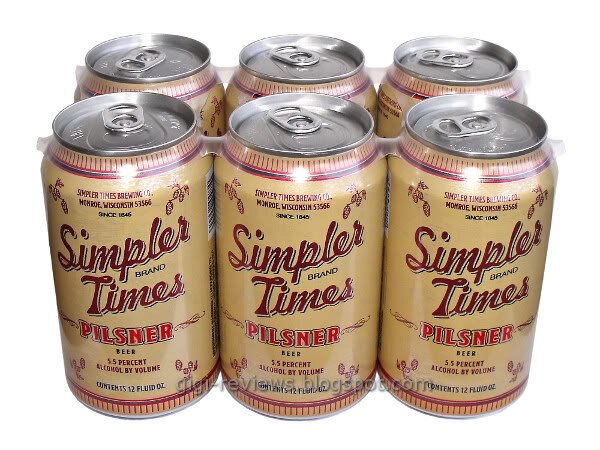 Just because it's inexpensive doesn't mean it has to taste like complete crap. Right? Well that is what I think.

Is your favorite cheap beer in this list? Add the ones I missed in the comments. 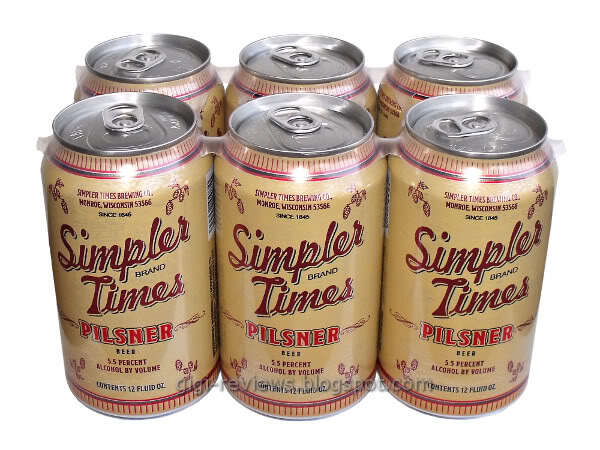 0
Смотреть все фото в галерее
This is my favorite cheap beer. It tastes like beer and at $3/ 6-pack its a bargain. 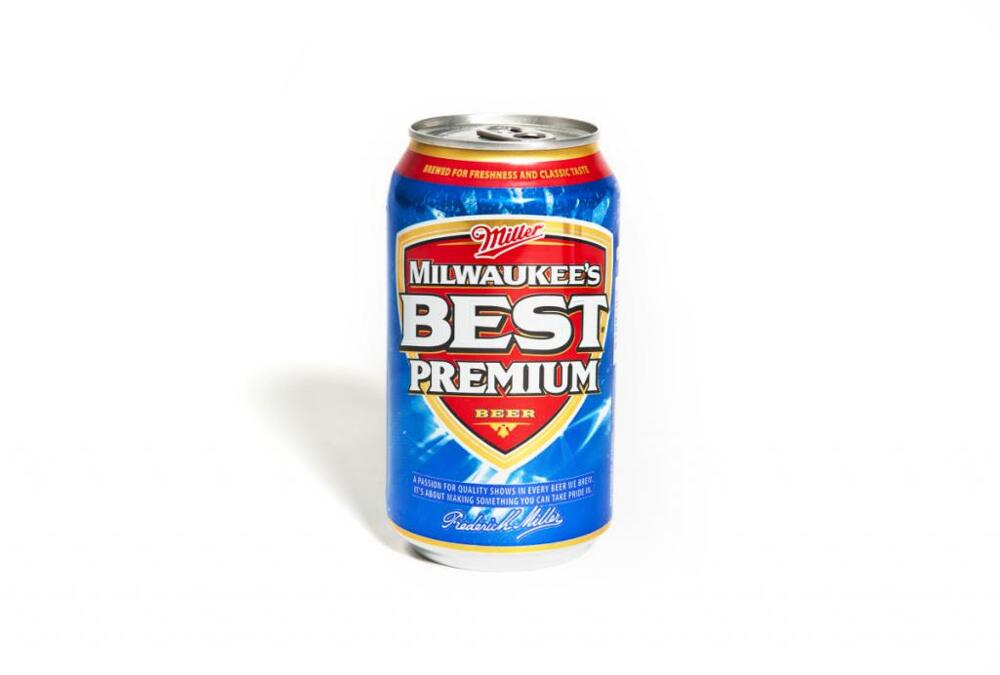 0
This used to be tastier before Miller took over. 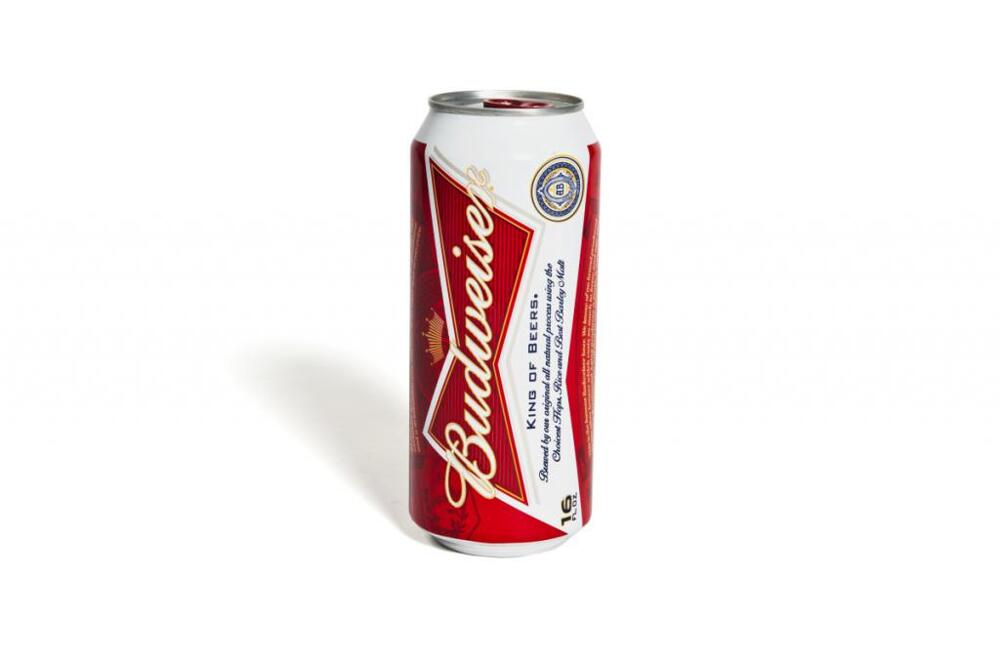 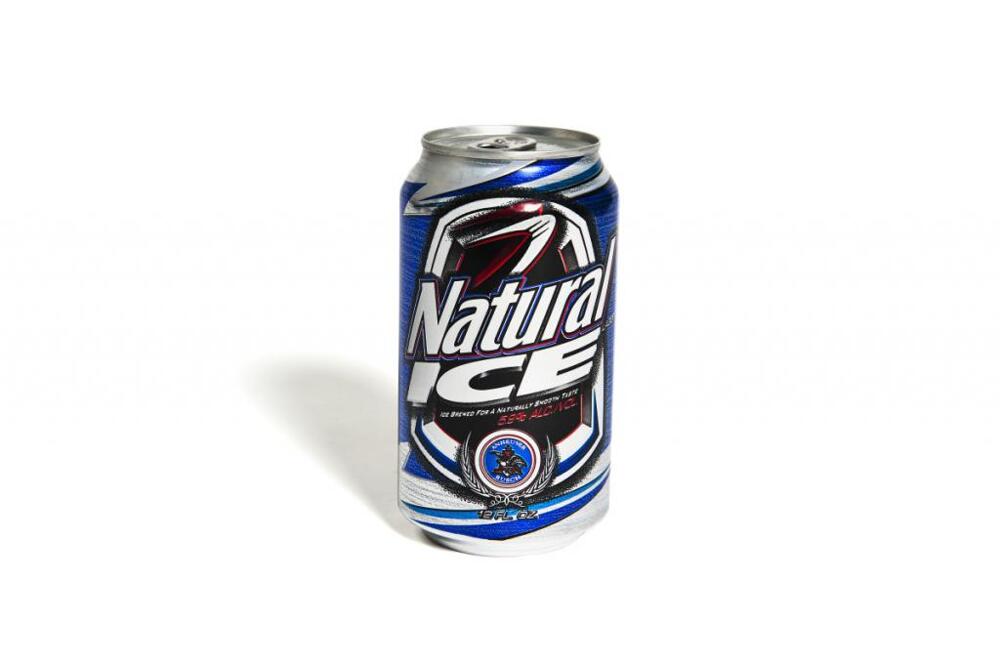 0
This one is a tough call, but nostalgia allowed it to be on the list. 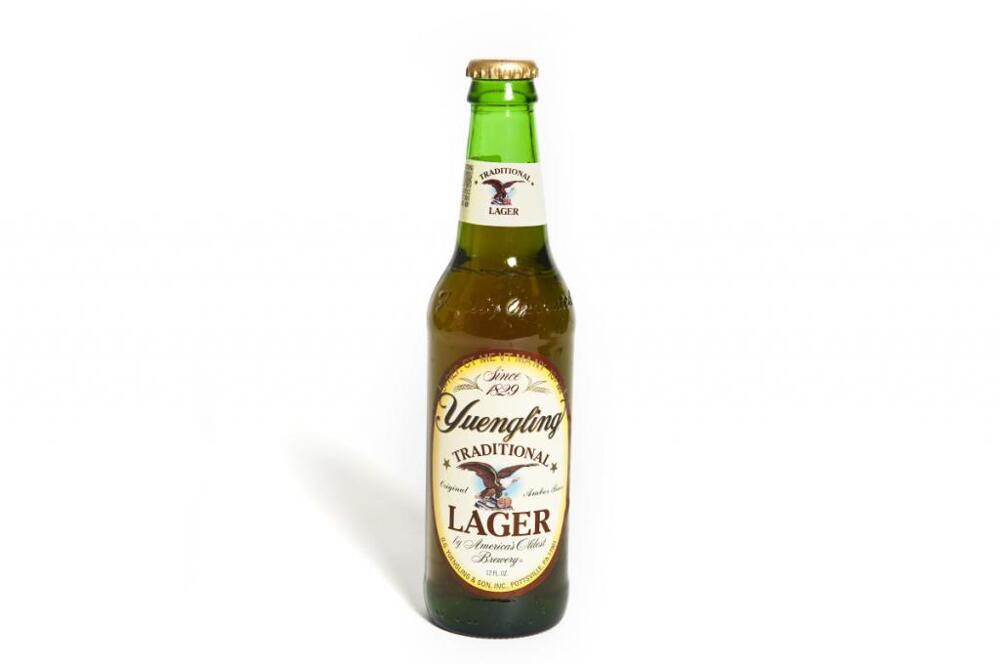 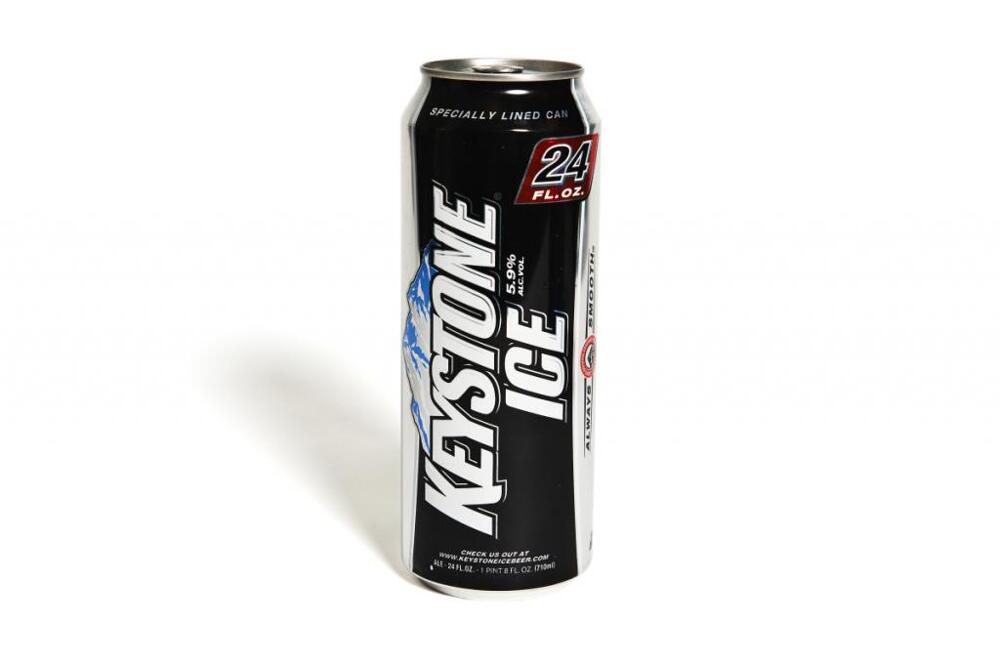 0
Old college standard. This was always on sale at the liquor store. 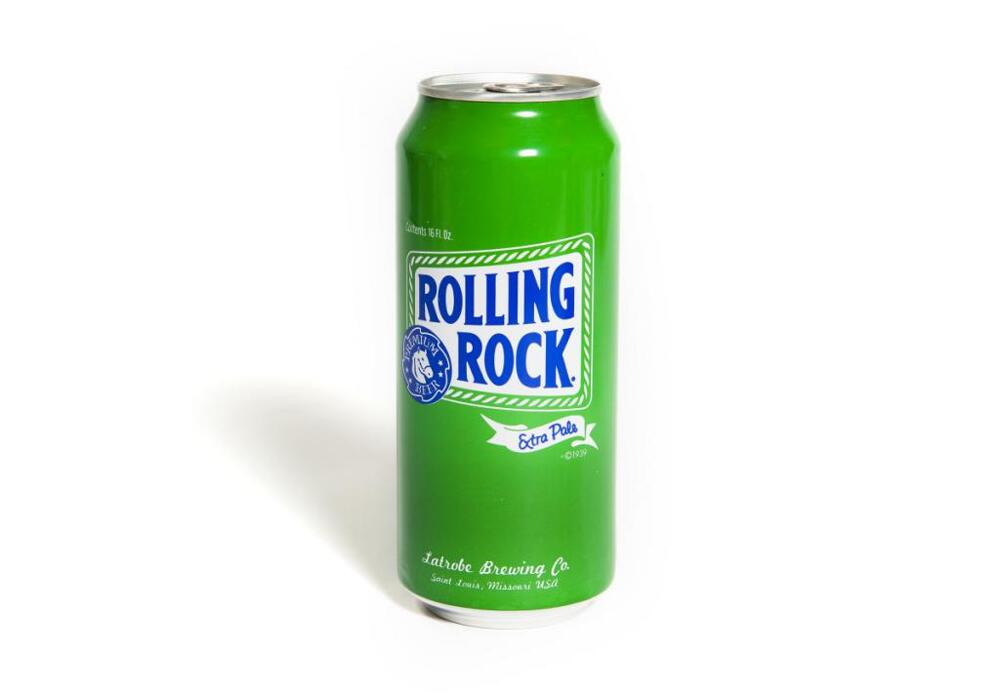 0
Rolling Rock in cans? WTF. I still like the green bottles. 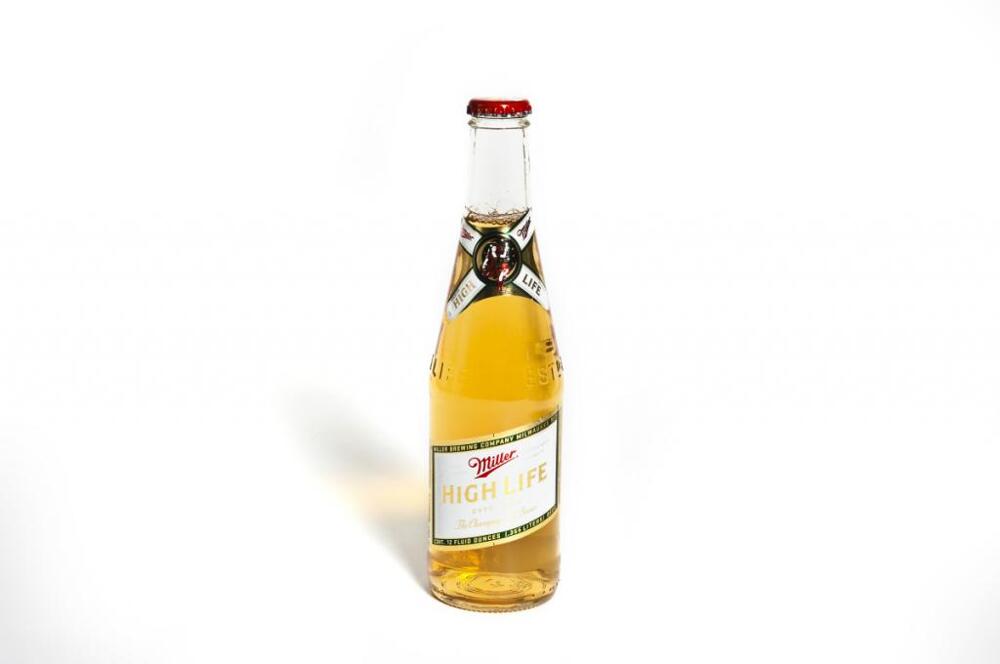 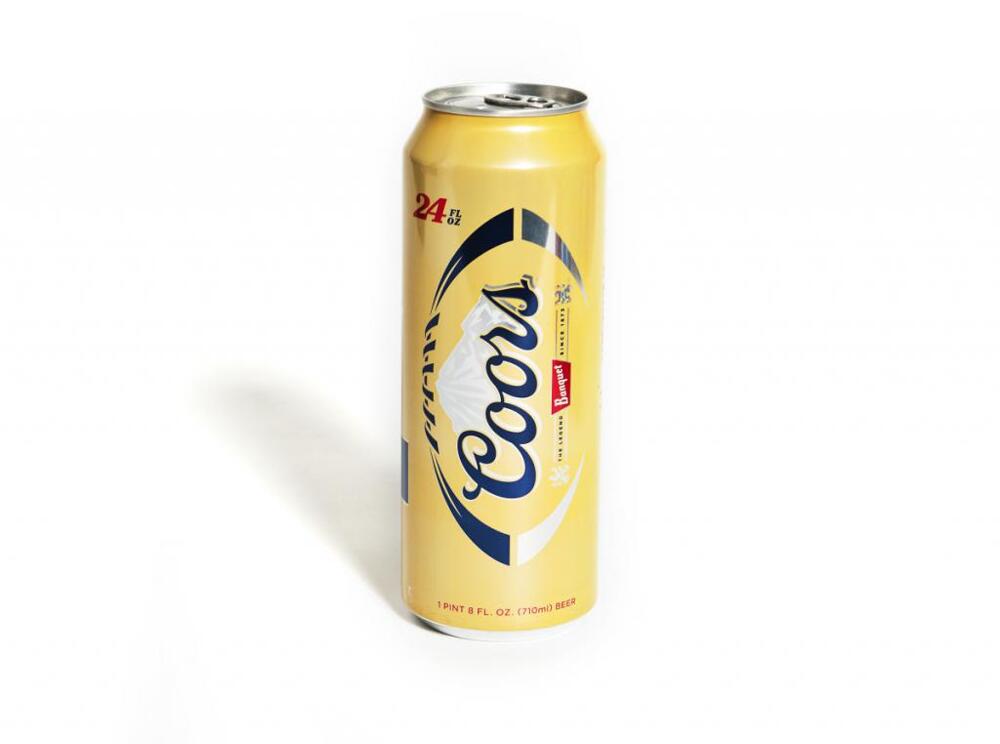 0
This is alright when you are on a river rafting or a car race all day. 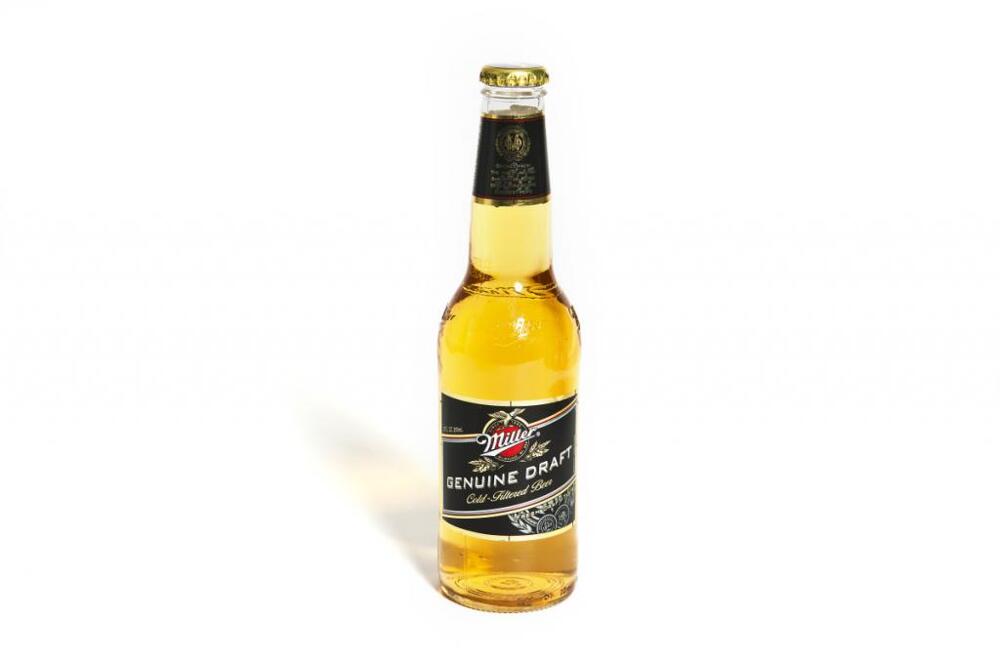 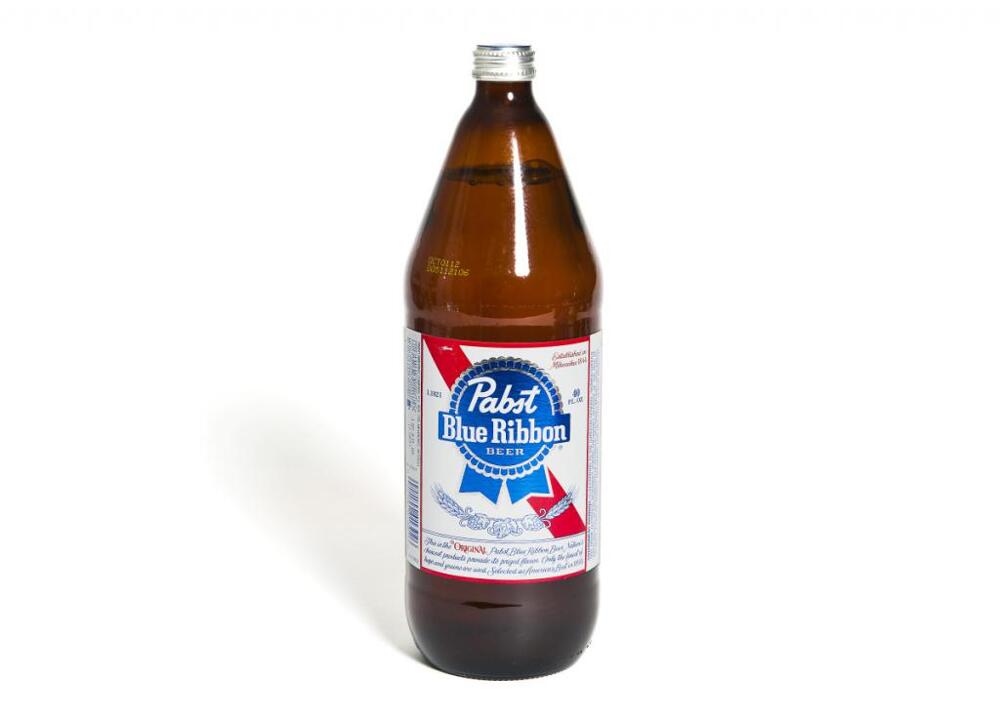 0
The king of cheap beers and hipster favorite for a reason.