Growing up as a kid life can be very exciting. Especially when you start to learn about dinosaurs. These magical creatures that grasp our imaginations about a land befroe time.

This is te case now as scientist have uncovered new data. They have found that some of their old ideas might be wrong and they have begun to reclasiffy and rename old bones.

These are the dinosaurs that will no longer be part of our common psyche.

0
Смотреть все фото в галерее
Once thought to us the airways in its head to breathe under water, now it is thought that these airways were used to amplify and vocalize its calls. Awesome. 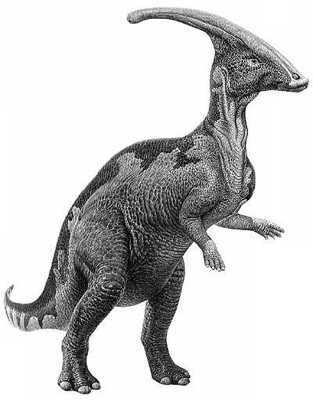 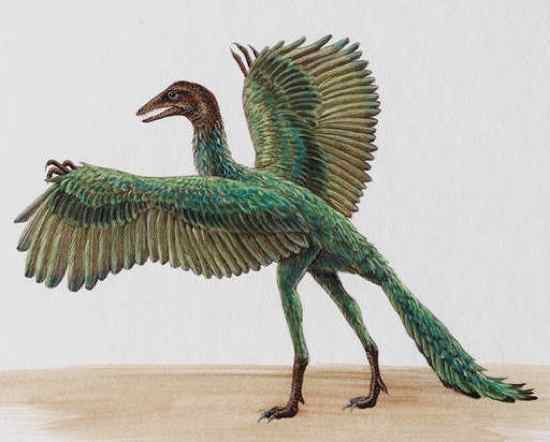 0
This guy was thought to be the missing link between birds and dinosaurs. But now with gathering evidence from Chinese digs it is known that Archaeopteryx was not the only feathered bird. Further there is evidence that velociraptor and Deinonychus are flightless descendents. 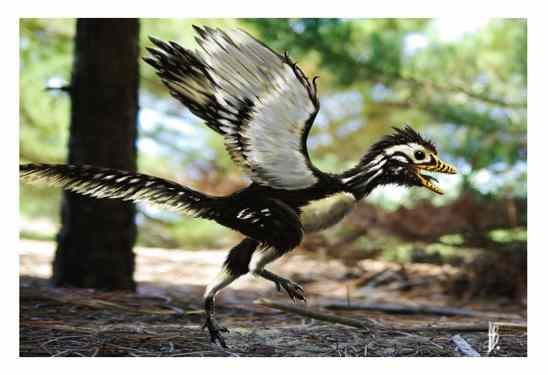 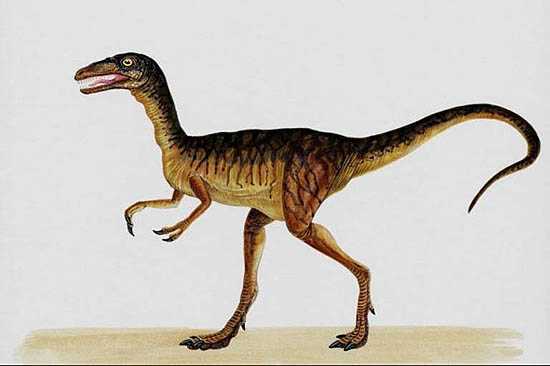 0
This guy was thought to be the smallest dino, now they think he can actually grow bigger and that he has more claws then originally thought.
Also there is speculation that he was also a feathered beast like so many of his Chinese relatives. 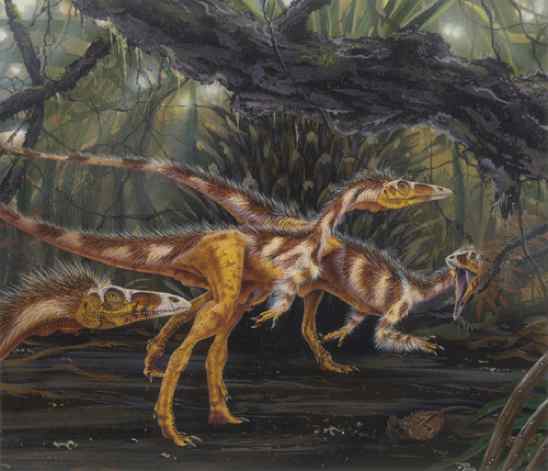 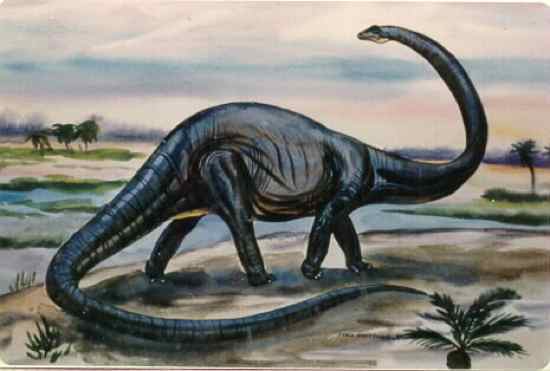 0
We were so wrong with this guy. We thought he lived in a marsh and that he ate swamp food ans was pretty passive. Turns out this guy probably did not live near a swamp and that they ate a variety of plant and vegetation. BTW he is not called brontosaurus anymore. 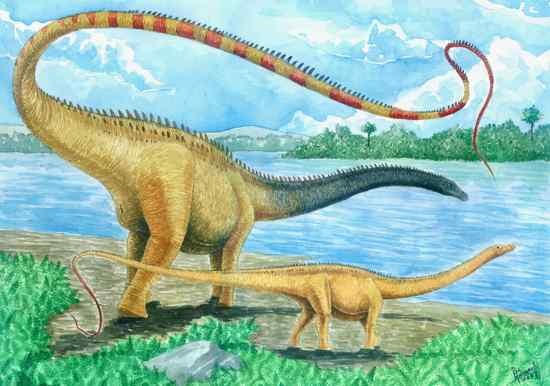 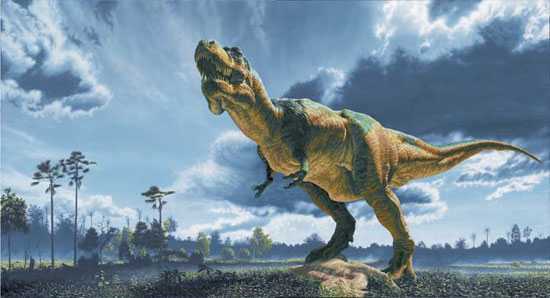 0
Even this guy is no existent in the way we once thought. Apparently he didn't walk upright as we once believed. however he was much faster and more agile then we originally thought. Also he was not all boxy in the snout the way old movies make him out to be. He was probably scarier with ridges and other snout and head protectors in place while it was alive. 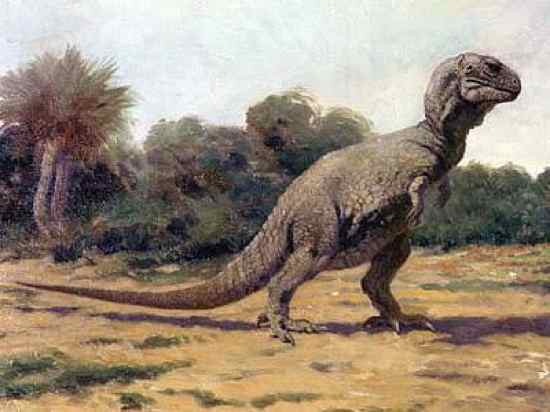 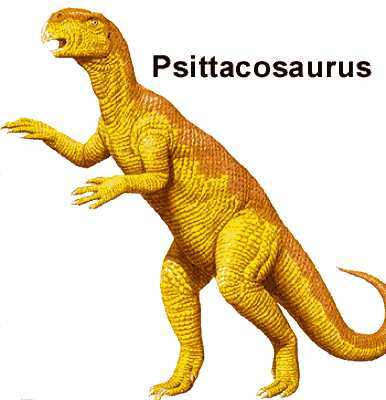 0
We don't remember this one as easily as some of the others mostly because we used to think it was a pretty boring aka plain looking dinosaur.
But with the recent research we have found better preserved samples and have come to find that this guy was probably pretty creepy in its own right. He had a snout like a parrot and the head of a warthog. If that doesn't freak you out you are awesome! 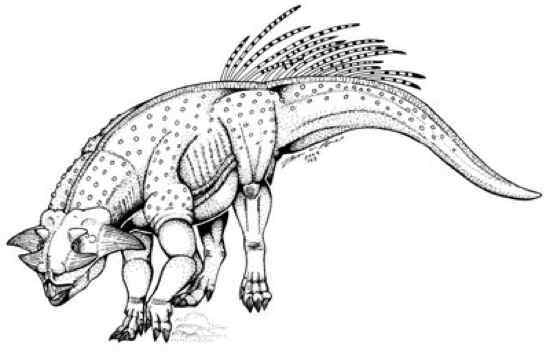 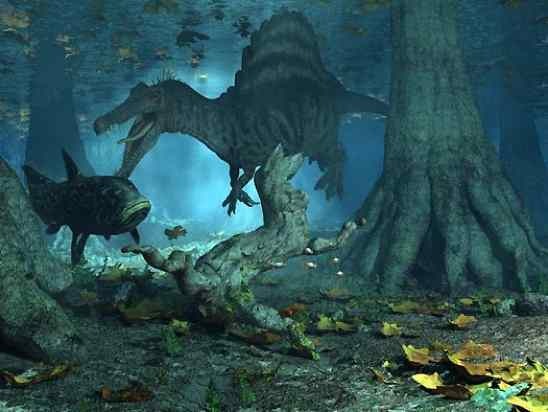 0
This guy was much bigger then we made him out to be in Jurassic park III. Way buffer and definitely a T-Rex killer. Great another animal I can have nightmares about. 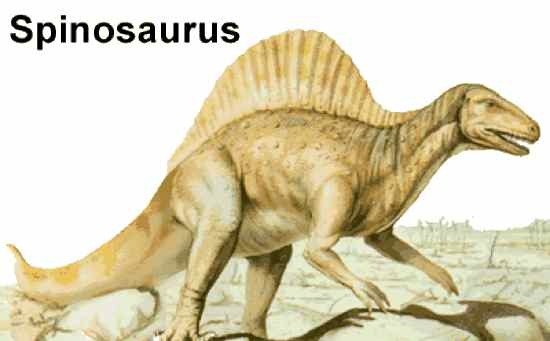 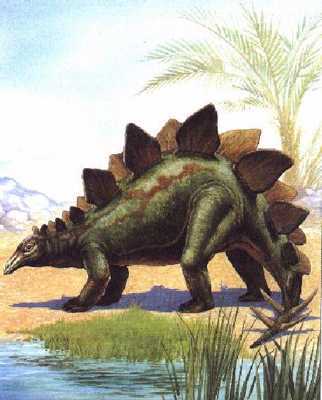 0
So now they are saying that steggie didn't have two brains, and that he had a brain the size of two walnuts. Great! Also, an upgrade, he did not drag his tail, but walked with it horizontal to the ground. That spike thingy on his tail is still pretty badass and efficient at putting holes in other dinosaurs, as is proved by the fossil data. 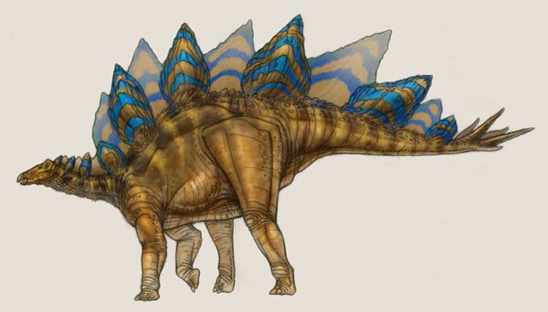 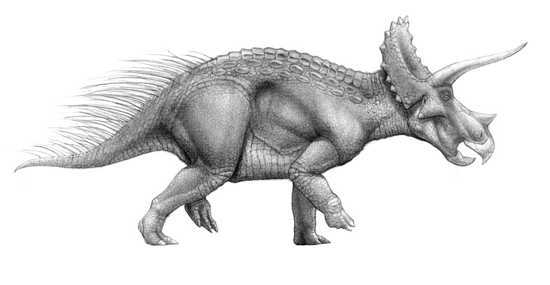 0
This guy is the biggest sham of all of them. Now the scientists are saying that this guy is probably the juvenile version of another dinosaur. BS! Next they will say Pluto is not a planet! 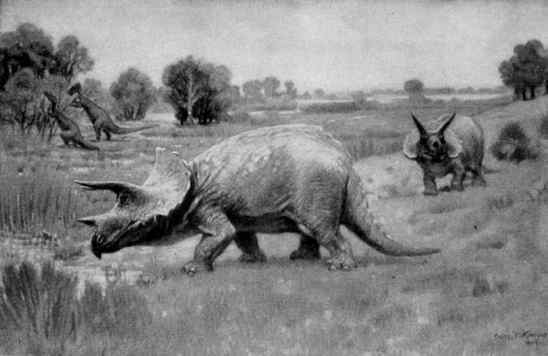 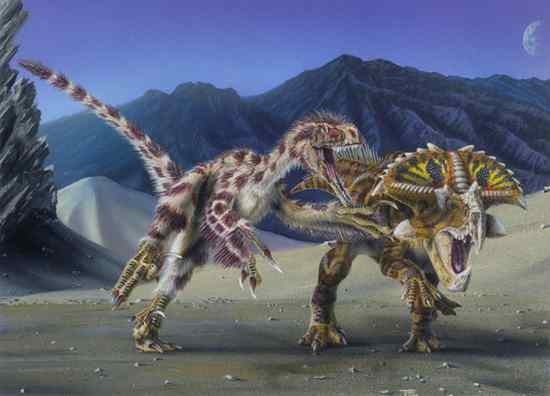 0
They lied. These guys are nowhere near as big as they made them out to be in the movies. Also, they probably had feathers. You know like birds. anyways, this definitely makes it easier to watch the first Jurassic Park. 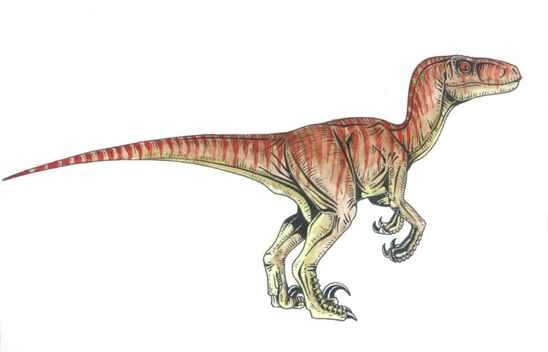 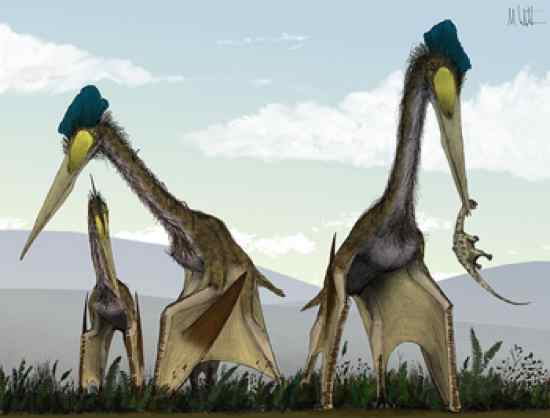 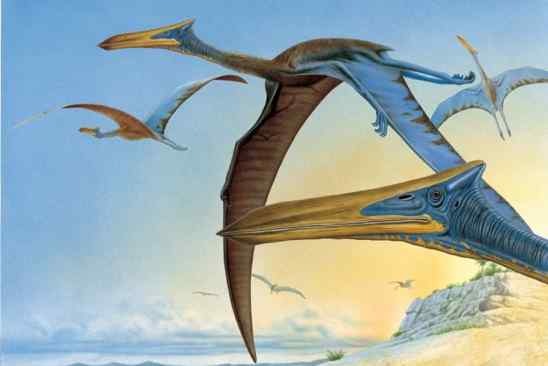