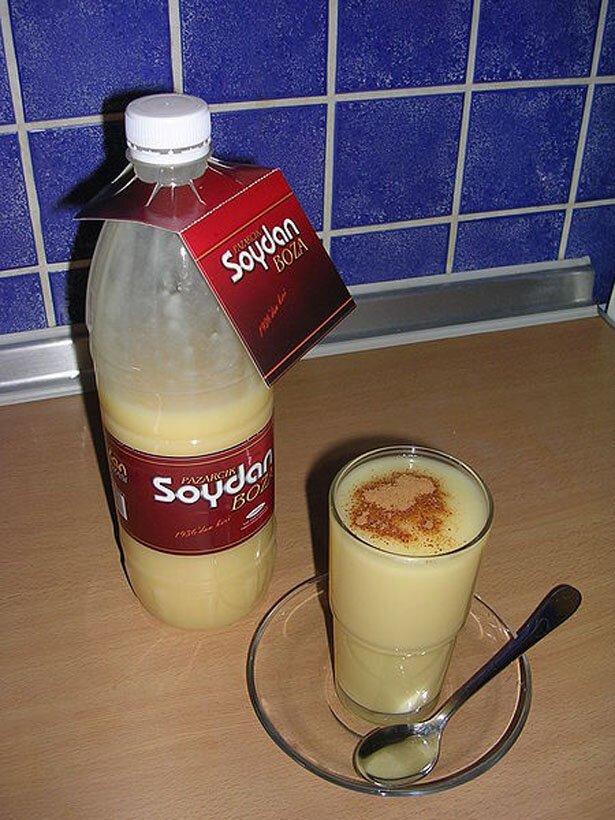 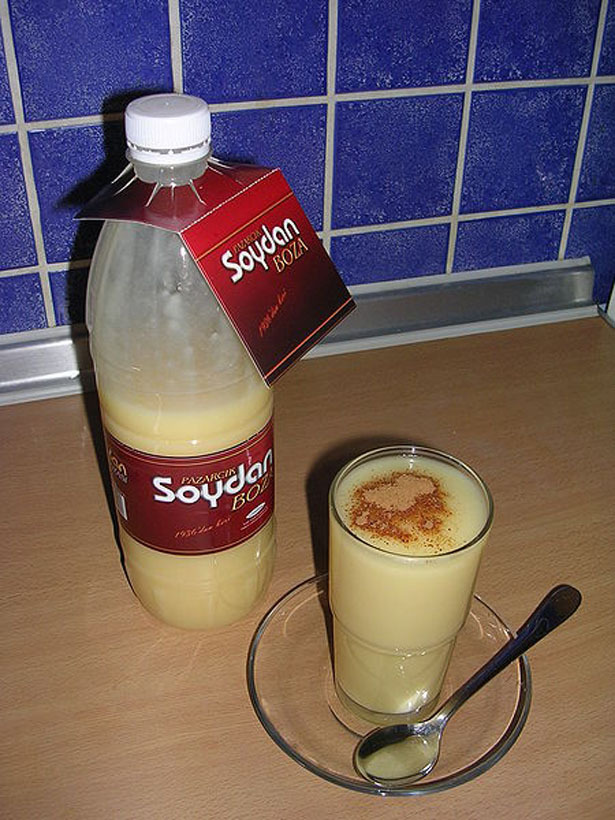 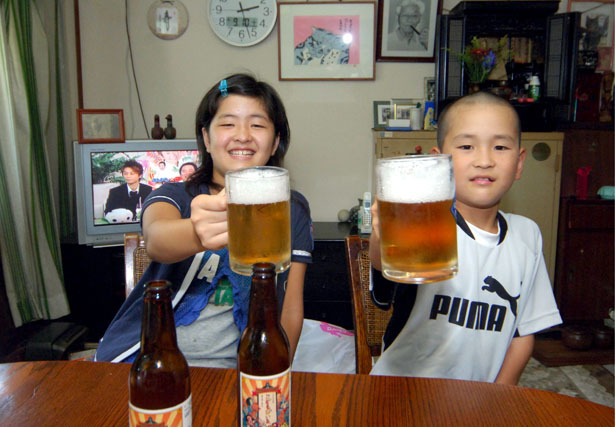 0
Kids love copying adults. Now they can too with nonalcoholic beer. A great way to encourage alcoholic behavior at an early age. Awesome! 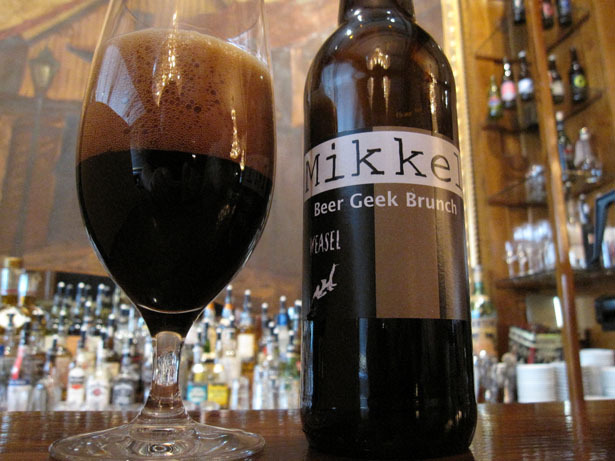 0
I am very ok with experimenting with my beer, but after hearing about this beer, I've suddenly become a vegetarian. The Mikkeller Beer Geek Brunch Weasel utilizes a coffee that's made from droppings of weasel-like civet cats. EEWWW. 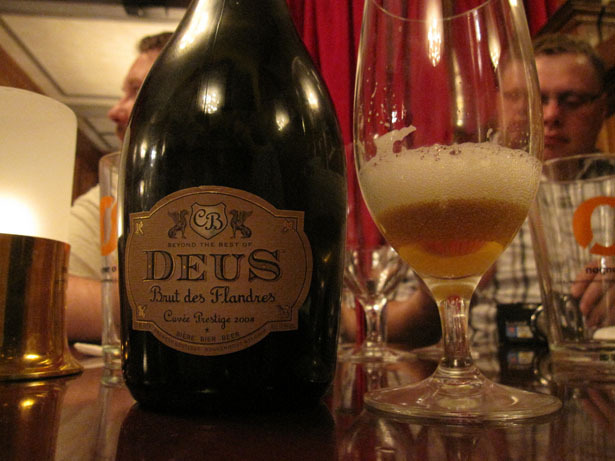 0
Those of us with a finer pallet know not to drink both wine and beer on the same occasion. The makers of this beer seem to disagree. They've combined cheap beer and cheap champagne together. Result? Regret. 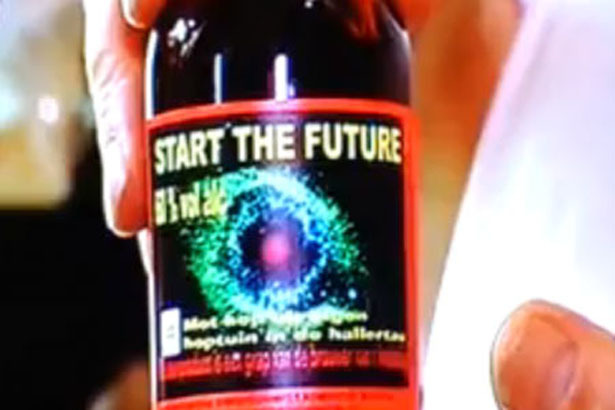 0
I present to you, the world's strongest beer, at 60% ABV this beer will murder your liver twice over. Have fun.

The End of History 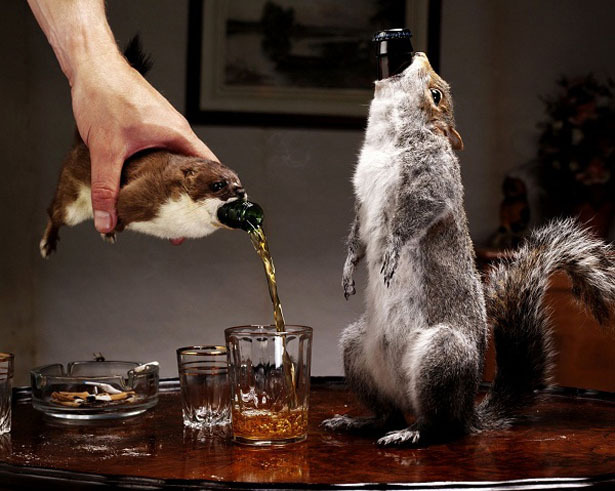 0
Coming in at a close second, this beer is 55% proof, making it the second strongest beer in the world. However it definitely takes the weird award since it is poured from the bodies of dead animals. 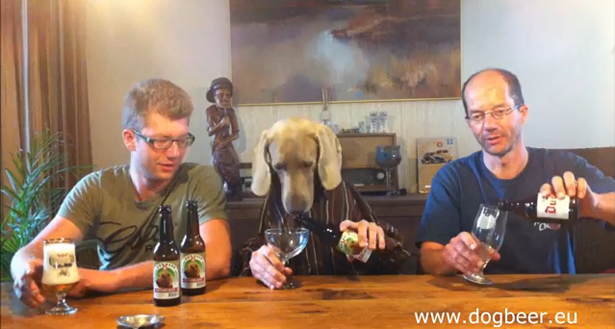 0
Another pointless beer. For if beer doesn't contain alcohol, what then is it? Nothing. Non-alcoholic beer is an atrocity. 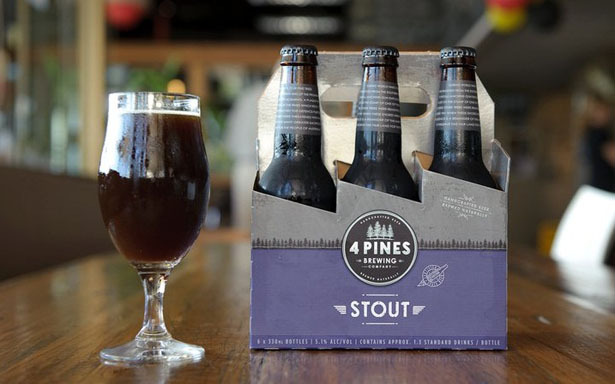 0
It's the worlds first beer deemed suitable for space. Because by the time humanity ruins earth and we move out to another planet, we are all going to have to have a drink.

0
Cheese makes everything better. However, as a general rule,cheese does not belong in drinks. It seems this brewing company missed the message. 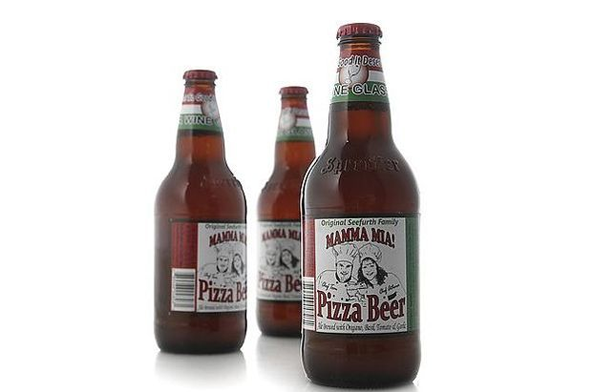 0
We all love pizza. I don't think it should be in beers though.