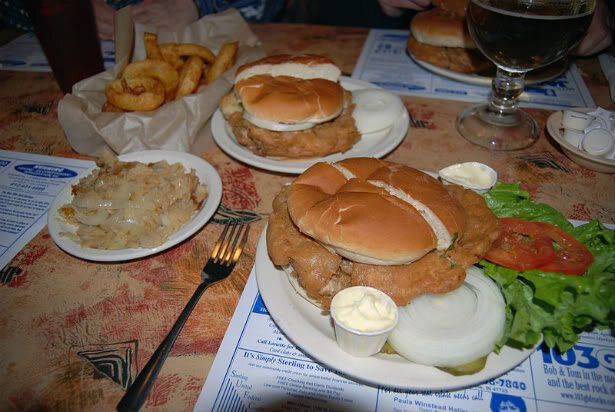 Everyone knows the iconic phrase: "make me a sandwich!" 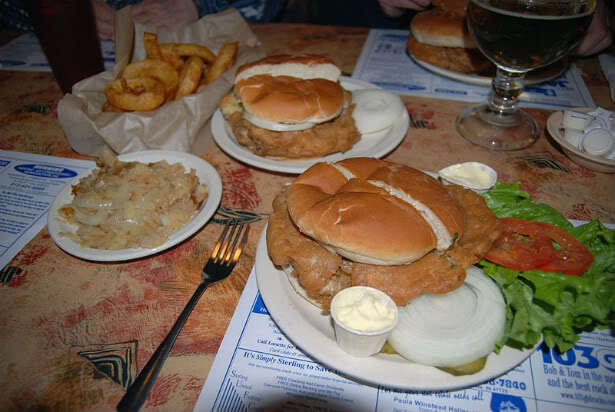 0
Смотреть все фото в галерее
There are slices calves brains in these sandwiches in here. 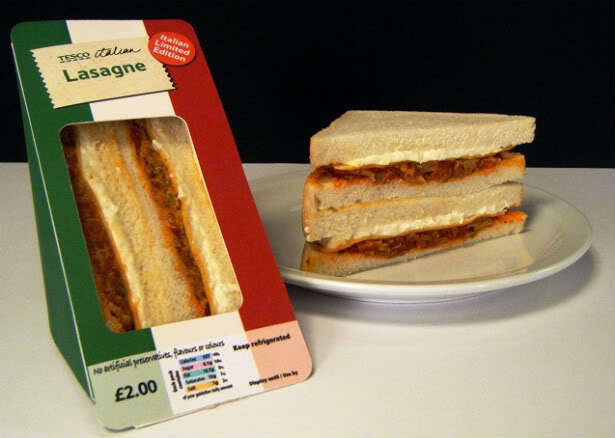 0
Ever wanted to have your lasagna in a sandwich?
Nope, neither have I. 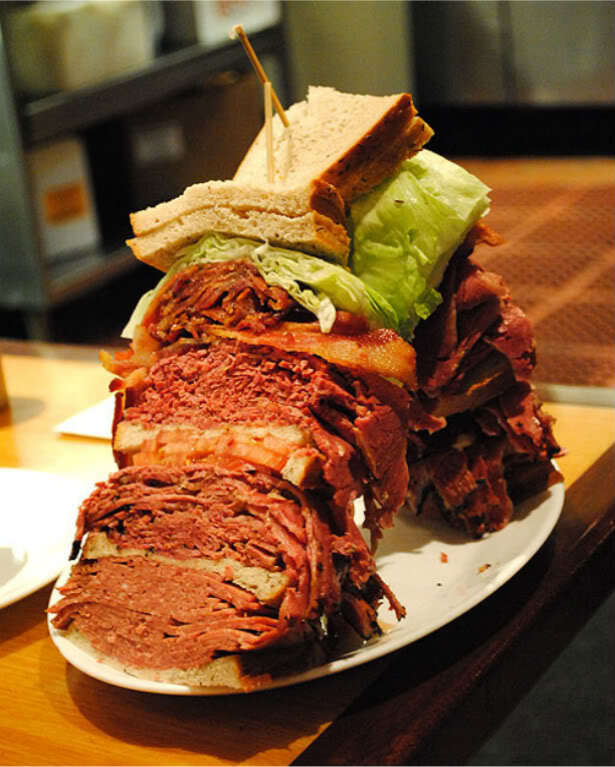 0
It's called the melo, but as soon as you put this in your stomach I doubt you will be mellow, if anything you might have tachycardia. 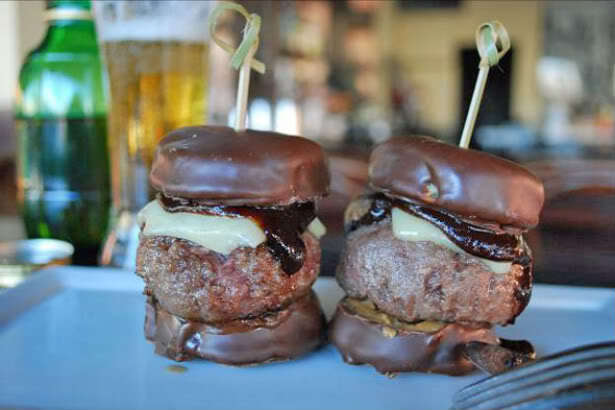 0
Chocolate and meat. I don't know about this one. 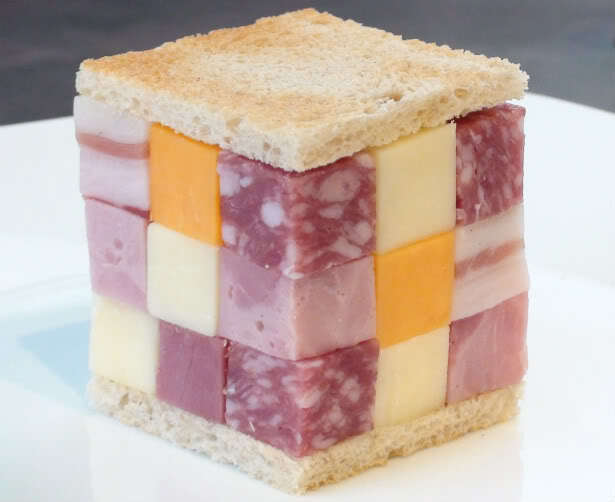 0
Just in case you wanted to play with your food.

The Most Expensive Sandwich ever 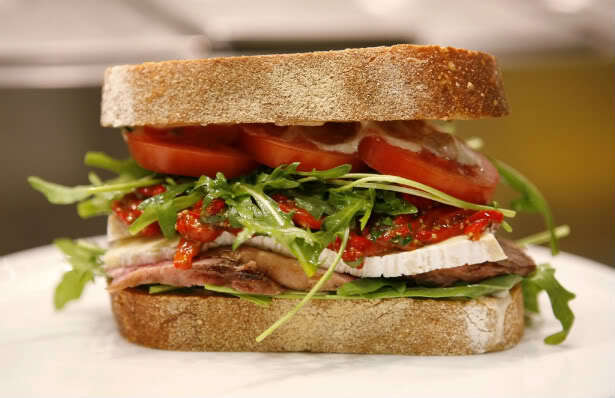 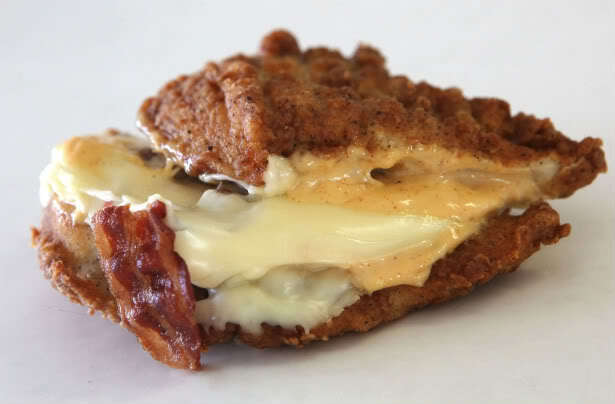 0
The KFC special used two fried chicken fillets to house bacon, two kinds of cheese and special sauce. Oh and they also used just under a day's allowance of sodium. 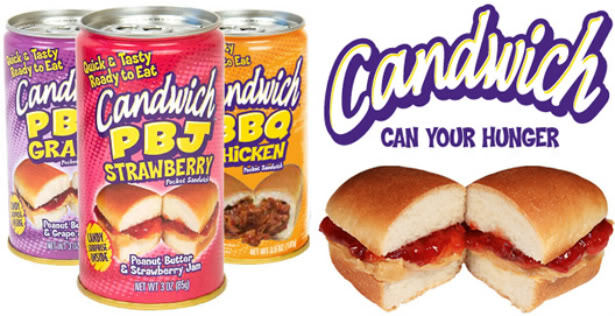 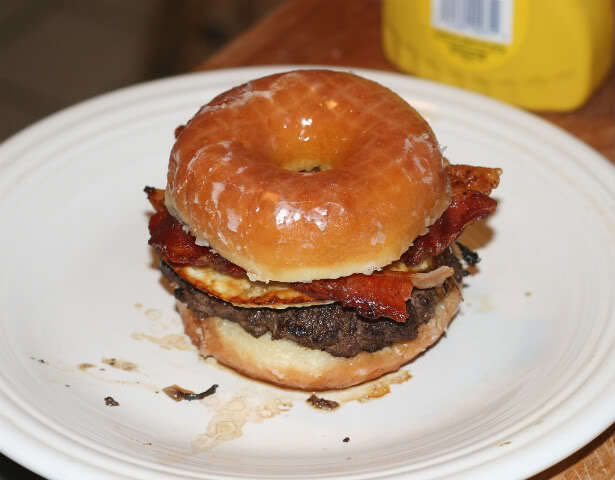 0
It's apparently been named after Luther Vandross, which may explain some of his severe weight issues... 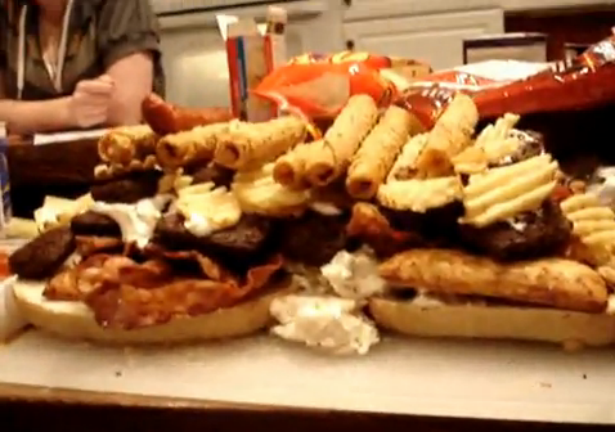 0
You wont have to eat for an entire week after having one of these. Made with pepperoni, burgers, sausages, bacon, crisps, cheese, chicken nuggets and other pulse-quickening ingredients, the final product contained around 50,000 calories.