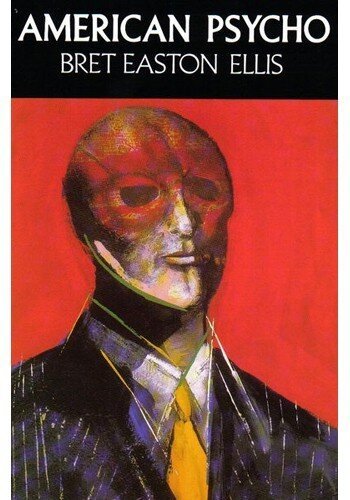 The Most Sinister Quotes from Books

Usually, we miss these kinds of things when we read. Let's take another look at some of the most sinister quotes from books ever written. 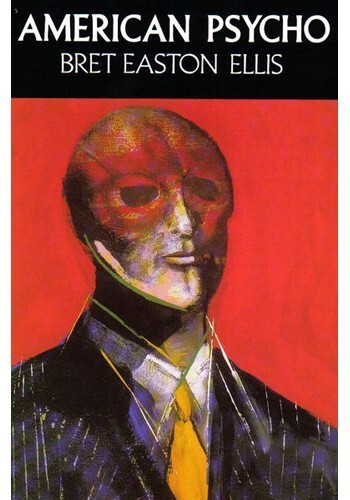 0
Смотреть все фото в галерее
"My pain is constant and sharp and I do not hope for a better world for anyone. In fact, I want my pain to be inflicted on others. I want no one to escape." 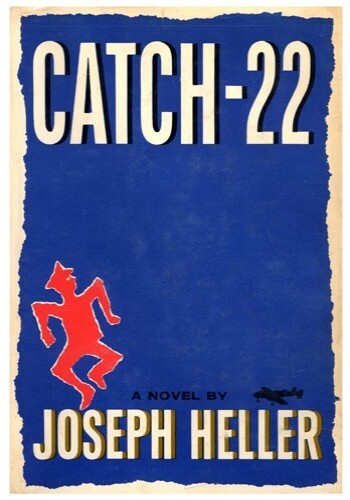 0
"I'd like to see the government get out of war altogether and leave the whole field to private industry." 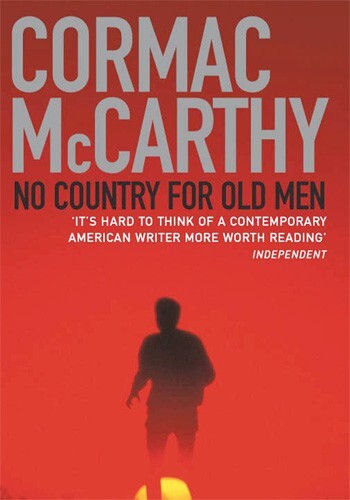 0
"When I came into your life your life was over. It had a beginning, a middle, and an end. This is the end." 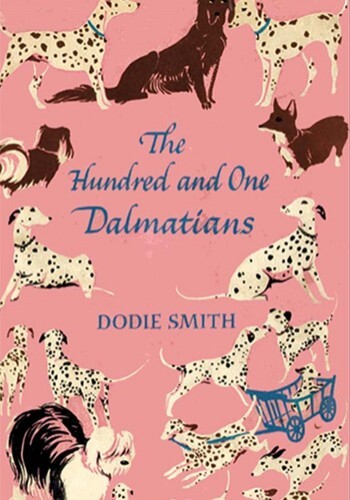 0
"Poison them, drown them, bash them on the head. Got any chloroform? I don't care how you kill the little beasts. Just do it, and do it NOW!" 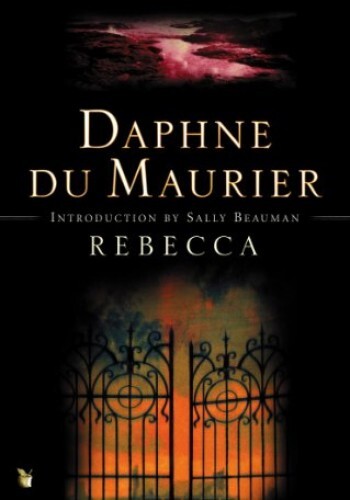 0
"It's you that ought to be lying there in the church crypt, not her. It's you who ought to be dead, not Mrs. de Winter." 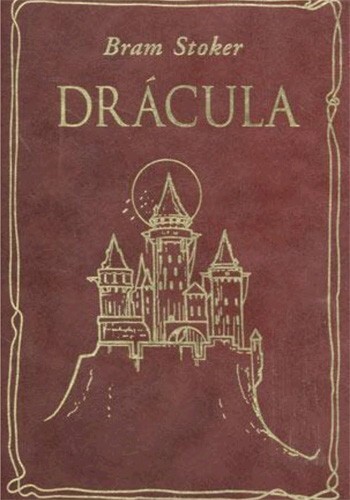 0
"My revenge has just begun! I spread it over centuries and time is on my side." 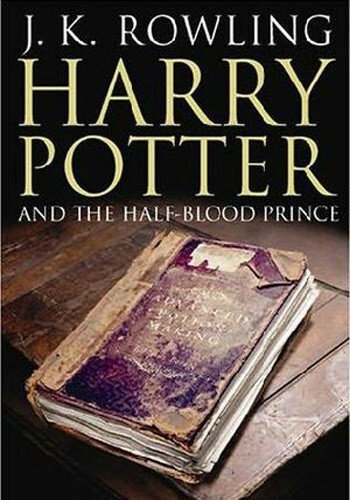 0
"I can make bad things happen to people who annoy me. I can make them hurt if I want to." 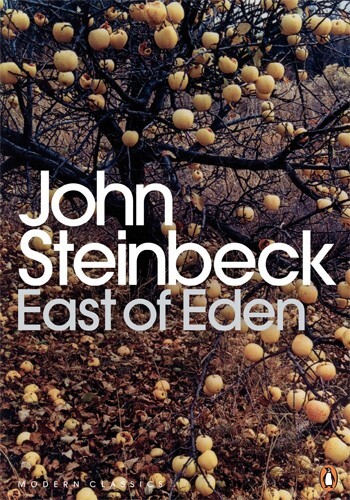 0
"When I was half-grown I made a man kill himself." 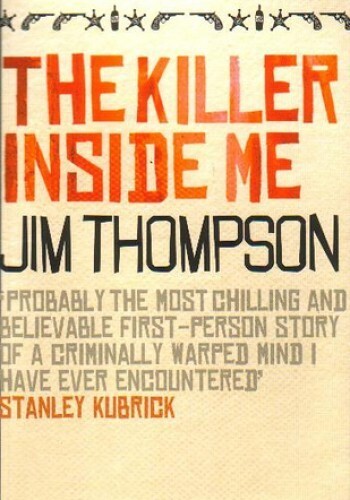 0
"I kissed her, a long hard kiss. Because baby didn't know it, but baby was dead, and in a way I couldn't have loved her more." 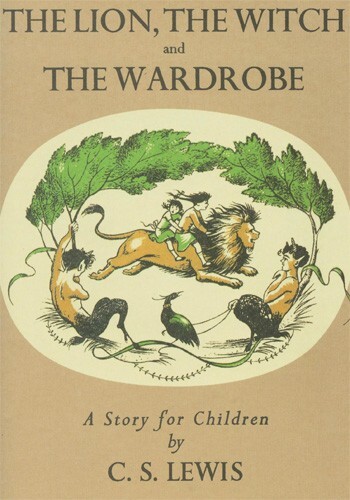 0
"You know that every traitor belongs to me as my lawful prey and that for every treachery I have a right to a kill... And so, that human creature is mine. His life is forfeit to me. His blood is my property."

The White Witch
0
"Lie down, you stupid brute! Don't you know the devil when he's got a great-coat on?" 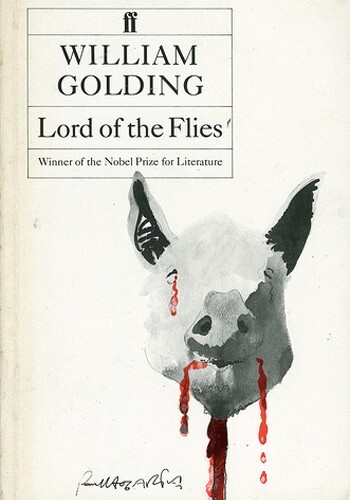 0
"Kill the beast! Cut his throat! Spill his blood!"

What makes this quote scary is that it is coming from a kid not older than 10 years old. 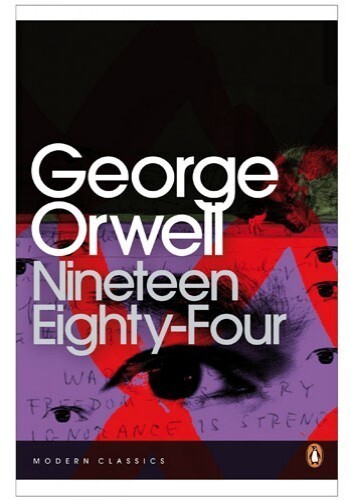 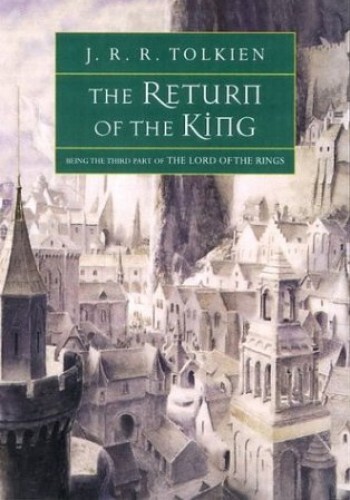 0
"Do not expect me to wish you health and long life. You will have neither. But that is not my doing. I merely foretell." 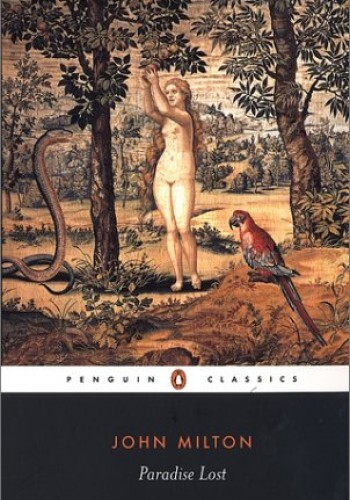 0
"Better to reign in Hell, then serve in Heav'n." 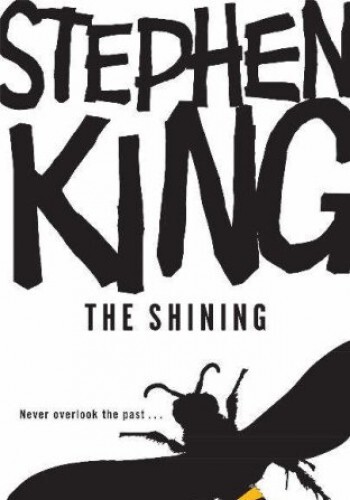 0
“Wendy? Darling? Light, of my life. I'm not gonna hurt ya. I'm just going to bash your brains in.” 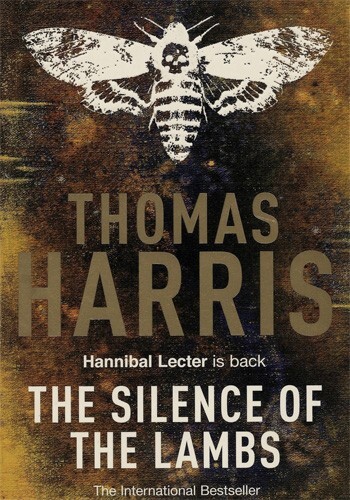 0
"A census taker tried to quantify me once. I ate his liver with some fava beans and a big Amarone." 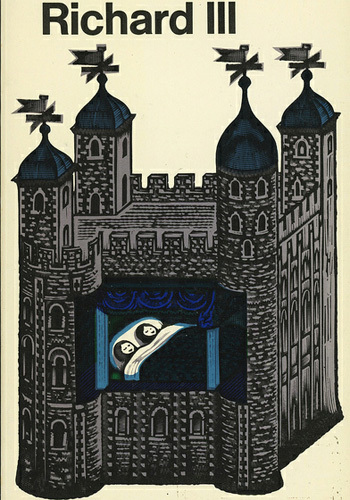 Richard III
0
"I have none o' yer bawling, praying singeing niggers on my place; so remember. Now, mind yourself. I'm your church now! You understand - you've got to be as I say." 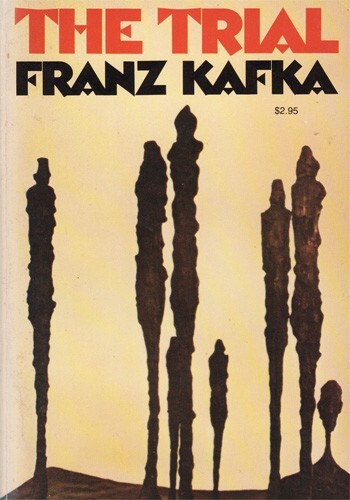 0
"No one else could ever be admitted here, since this gate was made only for you. I am now going to shut it." 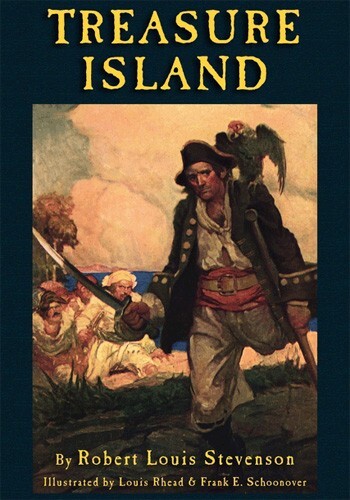 0
"There's never a man looked me between the eyes and seen a good day a'terward."