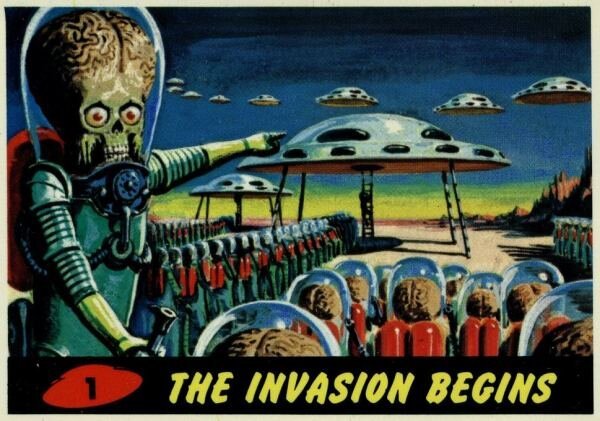 It was 50 years ago that Wallace Wood created his first set of Mars Attacks trading cards. The story goes somethign like this: martiand attack earth, humans rally and kick ass. Pretty straight forward but it made for outcries by the public due to the implied sexuality and depictions of carnal destruction aka gore.

Fast forward to the 90's and Tim Burton is directing a movie based on the trading cards and more merchandising deals led to a resurgence in Mars Attack paraphernalia.

Would you ban these form your kids? Are they really that sexual? 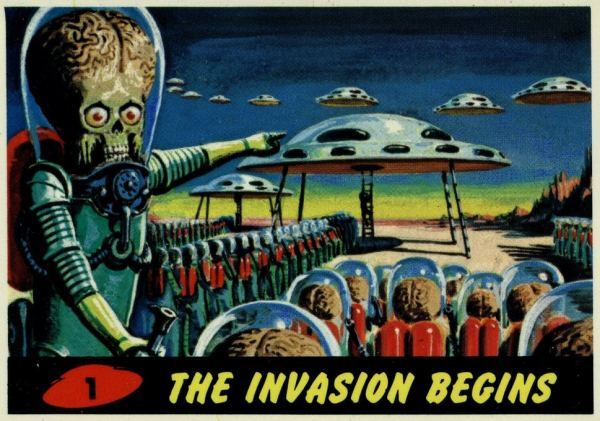 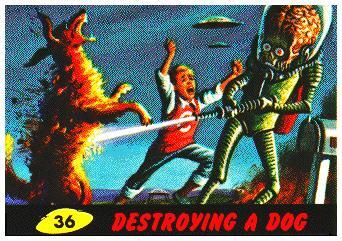 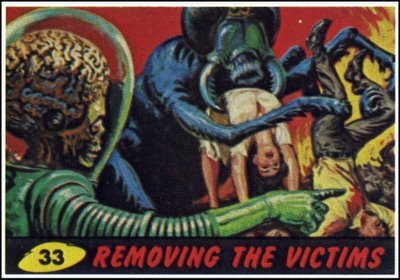 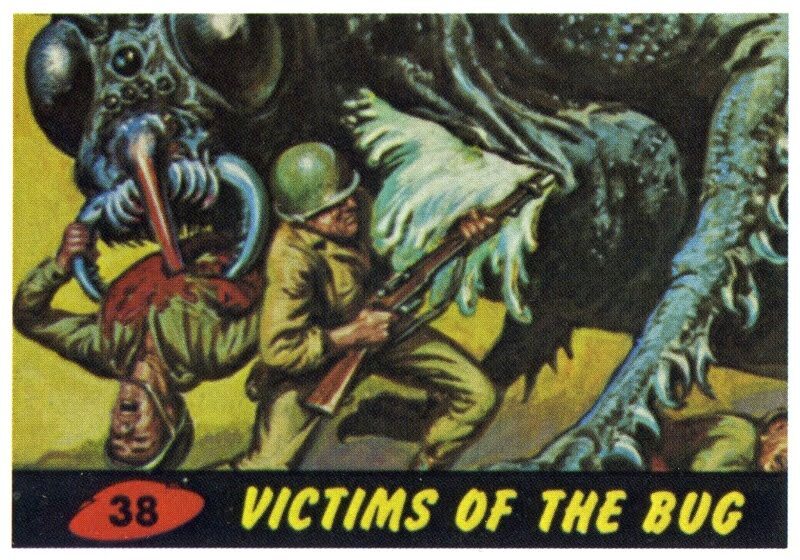 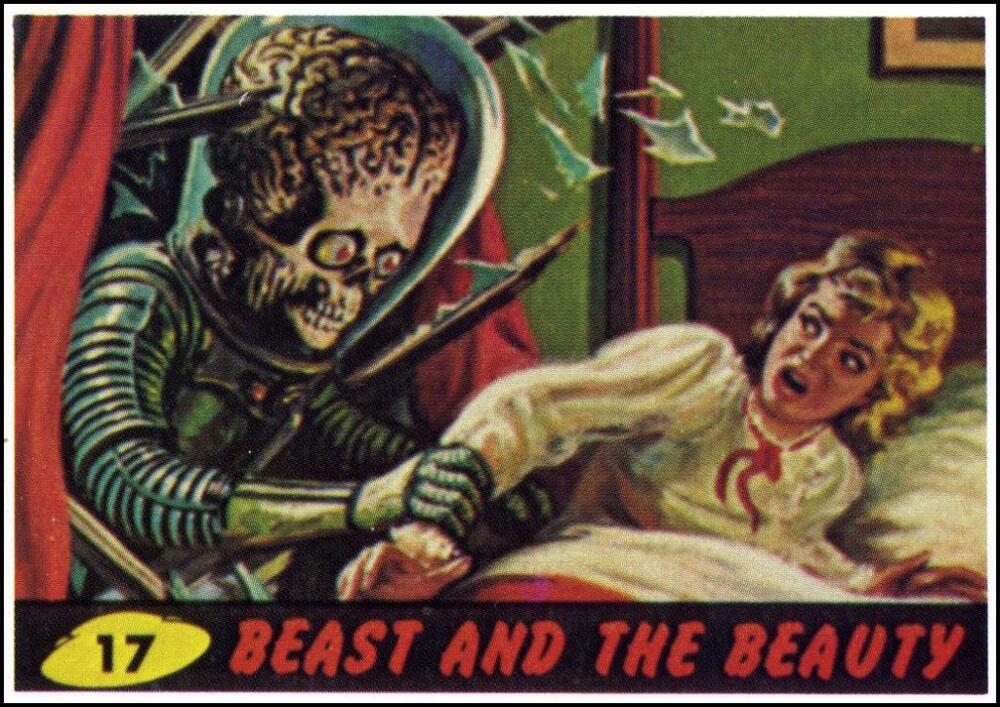 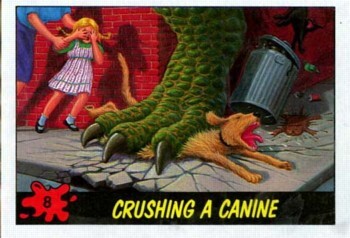 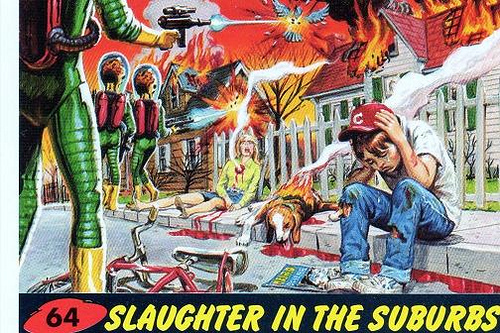 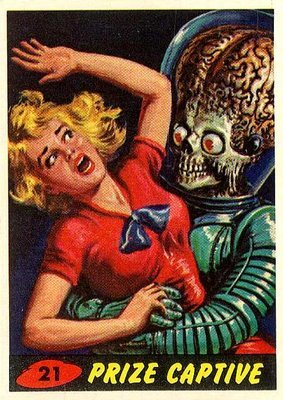 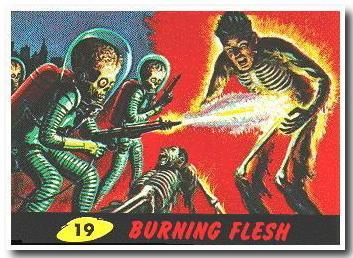 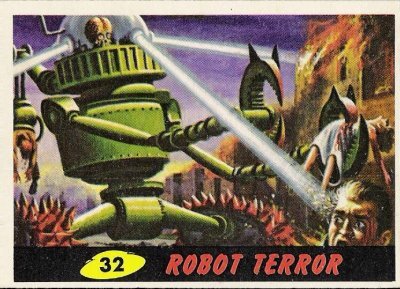 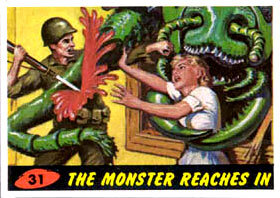 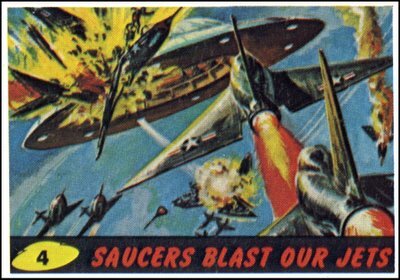 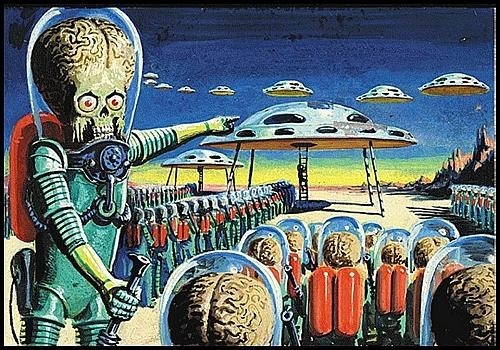 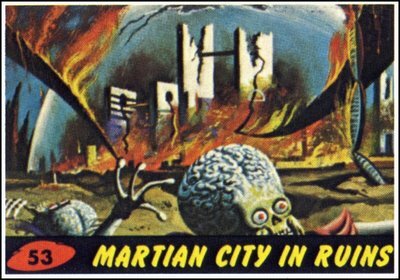 0
yeah, the humans win in the end. SPOILER ALERT