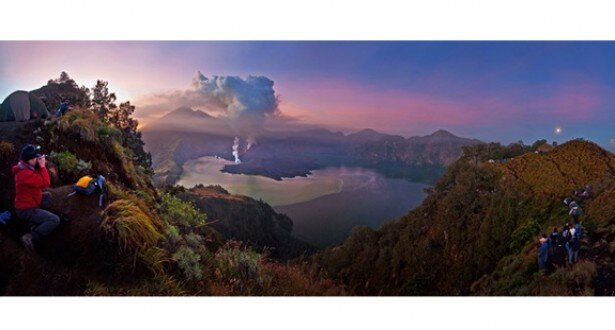 The Grand Prize winner, and the first photo in our carousel, comes from Aaron Lim Boon Teck who took this breath-taking shot of an erupting volcano in Indonesia.

For coming top out of 16,000 entries, he will receive $10,000, have his photo published in worldwide editions of the magazine and participate in the annual National Geographic Photography Seminar in Washington D.C. next year.

The other two incredible shots come courtesy of Chan Kwok Hung in the ‘People’ category and Jana Asenbrennerova in the ‘Places’ category.

Kwok Hung’s picture depicts an Indonesian farmer charging with his buffalo through the mud, while Asenbrennerova’s pic is of a disassembled ship in a breaking yard in Chittagong in Bangladesh, which has been taken apart by workers by hand. 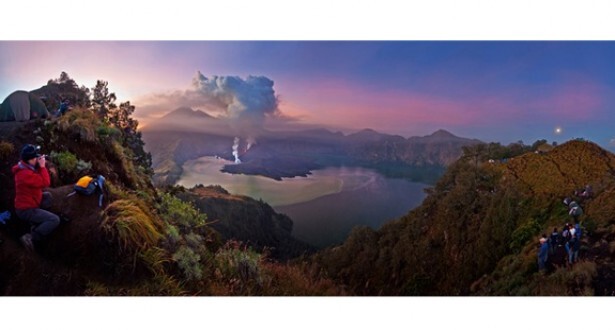 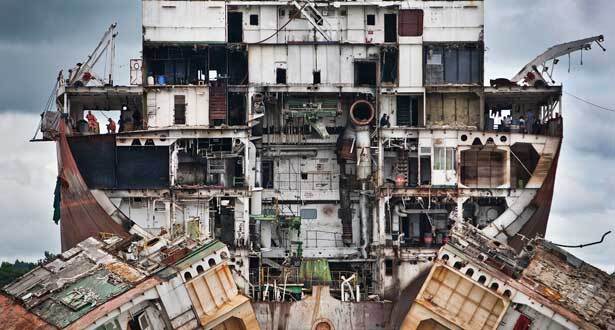 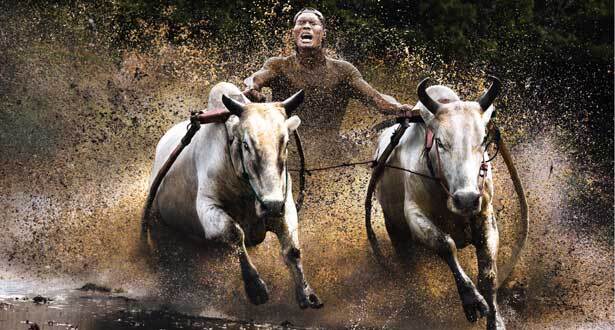