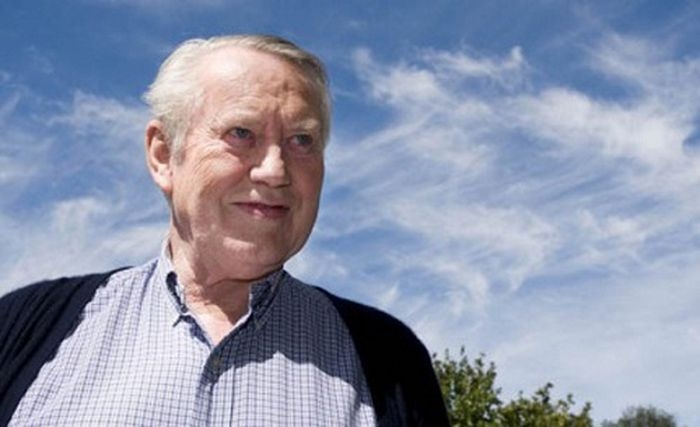 Charles “Chuck” Feeney has amassed billions of dollars in wealth. However, he doesn’t own an opulent house, a car or a Rolex. He prefers taking cabs, riding the subway, or just walking when he’s in New York. He flies economy, even on international flights. And since the 1980s, he has given away his fortune to humanitarian and educational causes throughout the world. Preferring to give it all away while he is still alive, Feeney wants to better the lives of people around the world in the here and now. 0
Chuck Feeney, the Irish-American billionaire known for both his generosity and distaste for the limelight, has announced that he will bring his extraordinary charitable giving to a close by the end of 2016.

Feeney, who made his fortune as the co-founder of the Duty Free Shoppers Group, founded Atlantic Philanthropies in 1982 as a channel for his donations. Since then, he has given close to $5 billion in grants, a practice in line with his personal philosophy of “giving while living.” 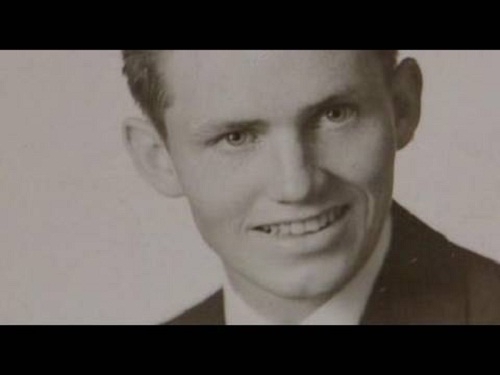 0
He has given $1.25 billion to causes in Ireland, both North and South, particularly to universities and educational programs.

The announcement marks an effort to put the $1.83 billion in remaining funds to their most effective use, with $750 million already dedicated to existing projects. Atlantic Philanthropieswill then cease operations in 2020. 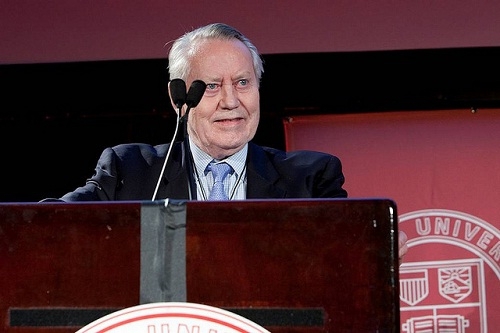 0
Feeney, who was inducted into the Irish America Hall of Fame in 2011, commented to the Irish Times “I particularly value the commitment and spirit of generosity among the many people I have come to know through Atlantic’s work across the island of Ireland. These are challenging times. I admire the resilience of the people on this island and remain optimistic for the future.” 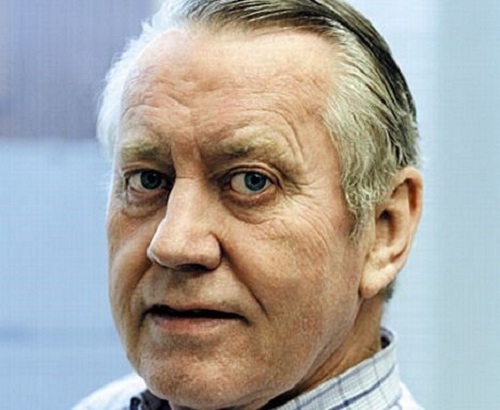