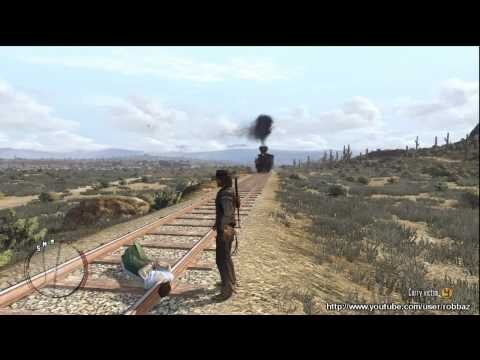 Ultimately, in a video game, dying is somethign one avoids. However, once in a while, you are going to have to die (unless you are suuuuper good). If you have to die, try doing it in one of these ways. It's more fun. Promise. 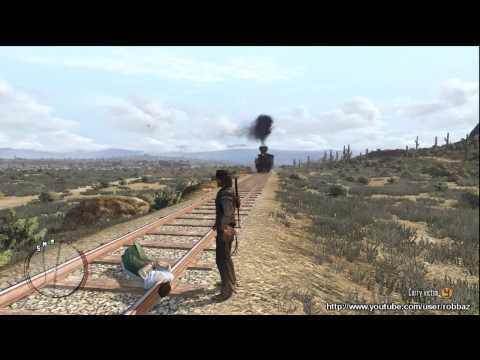 0
Смотреть все фото в галерее
Billed as Grand Theft Auto in the Wild West, this game has all the open world freedom you’d expect from a game developed by Rockstar. Of course, being set in 1911 there’s little chance of throttling a superbike from a skyscraper; instead you need more traditional ways of plotting your demise. You can't go wrong with a steam engine... 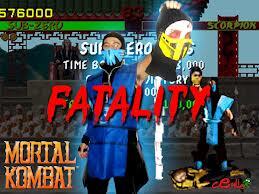 0
There was no shame losing to your mates on this iconic nineties fighting game. So long as when they were instructed to “Finish Him”, they bashed some buttons and performed a Fatality, which often involved dismembering your character in a grotesque and often overly intricate way. 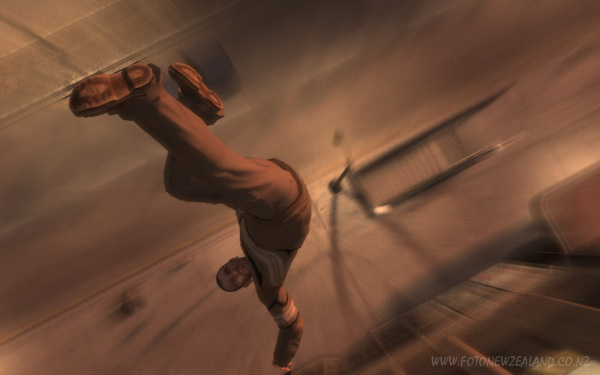 0
One of the four million things that impressed about GTA IV was having no limits to the amount of digital self-harming you could inflict on yourself. Yet, sometimes the best things are the simplest. Falling from the Empire State Building is one such joy and also reflects the prices in the gift shop.

0
Now that Big Brother has finally left our screens, we can concentrate on watching something intellectually superior. And you may think that The Sims 3 would be another step down – not so. In this game you get to broker the deal between any annoying housemates and the Grim Reaper, himself. If this option were available in real life we’d be petitioning that Channel 4 make another series. 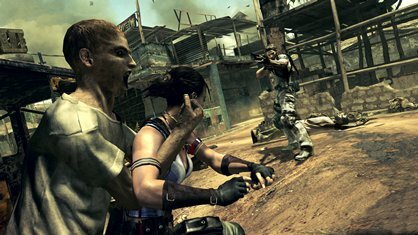 0
Don’t think it doesn’t count because it’s someone else’s death, because a) it’s a teammate and b) it’s our job to defend him and we did die a little inside when we first saw this. Then, however, we realised how far back his neck went and could only applaud the dark forces at work. Three cheers for the bad guys. 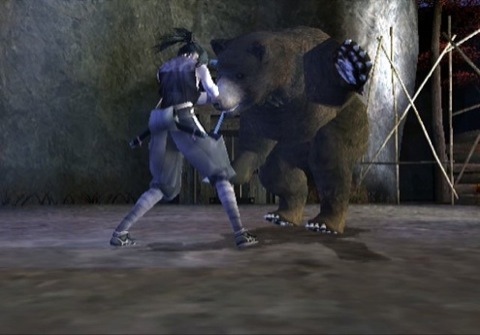 0
Live by the sword, die by the sword - that’s the way of a ninja. Not being ripped apart by a bear. Luckily, we’ve no code of honour and love nothing more than taking on a giant picnic bandit with no intention of winning. A brilliant albeit stupid death. 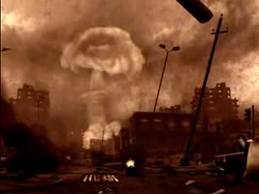 0
Nobody likes a sore loser. That’s why online death match mode on COD’s last instalment treated players who rack up 25 kills and no deaths to their very own nuclear strike. Technically, you are killing yourself with this manoeuvre but by taking everyone with you, you’re guaranteed the guard of honour. 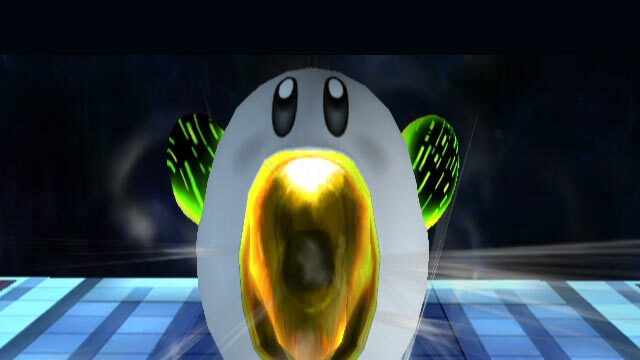 0
By design, Nintendo characters are often blissfully naïve in the ways of combat. Kirby, though, is an exception to the rule and so up for the cause that he’s prepared to give his all for sweet victory – even if it means his own death. In Smash Bros Brawl he is able to take both himself and an opponent out in his heartless bid for glory, and win a place on this list. 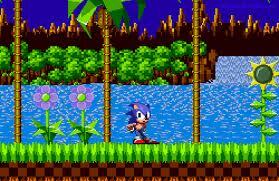 0
In hindsight, we formally apologise to Sonic for making him wait for minutes on end as we went to make some Pop Tarts – or what other snack was popular in the nineties. It’s not that we couldn’t find the pause button, it’s just that we loved coming back to find he’d given up on waiting and jumped on a mountain of spikes.