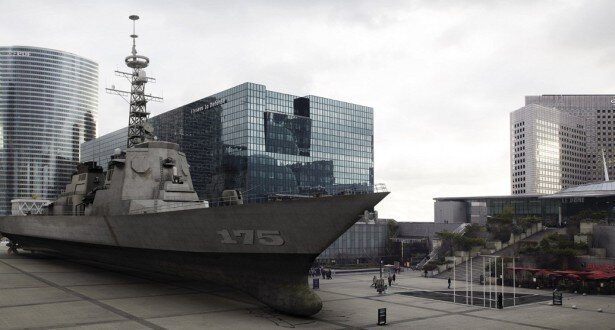 A tank squashed into the roof of a hotel; fighter planes taking off the side of a skyscraper; a battle ship moored upon the concrete plains of La Defense in Paris…

No, not the result of too much cheese consumption before bedtime, rather the work of imaginative French artist/photographer Leo Caillard. In what can only be described as a military collision gone awry, Caillard has taken a series of mundane urban landscapes and juxtaposed them with a variety of instruments of modern warfare.

These incongruous images obviously serve to highlight the West’s complacency when it comes to conflict – the point being these acts have consequences at home, even if they take place thousands of miles away – but then maybe we’re just reading too much into them.

Whatever, they made us sit up and take notice, and that in itself is no mean feat. 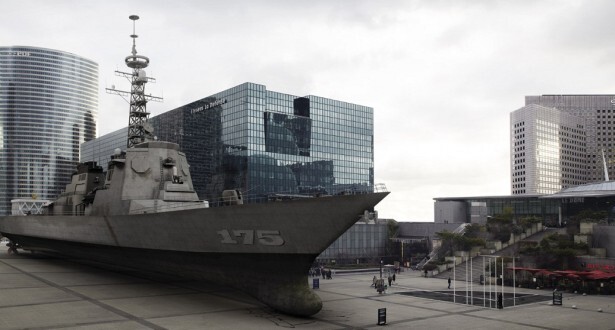 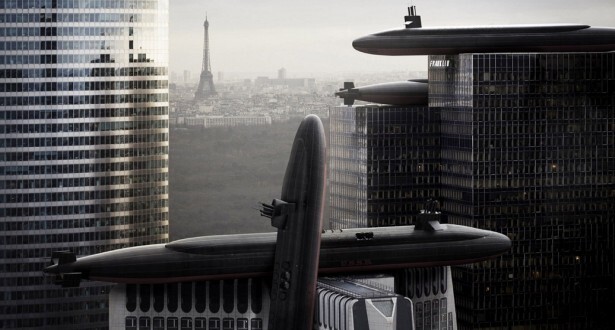 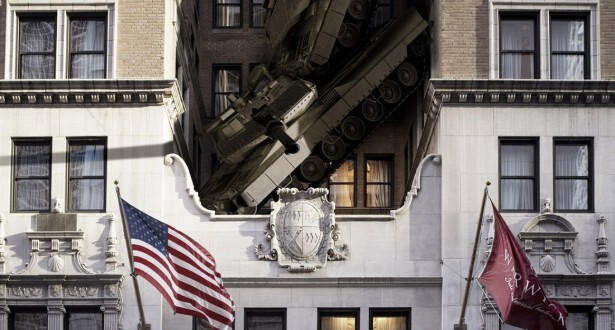 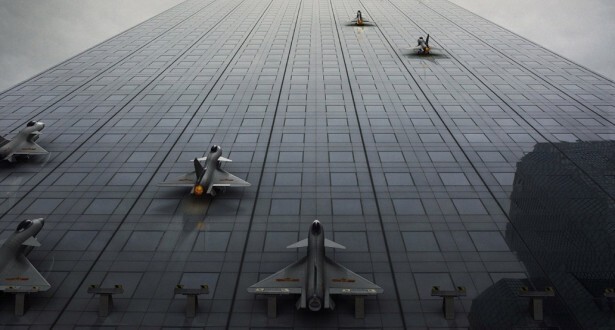