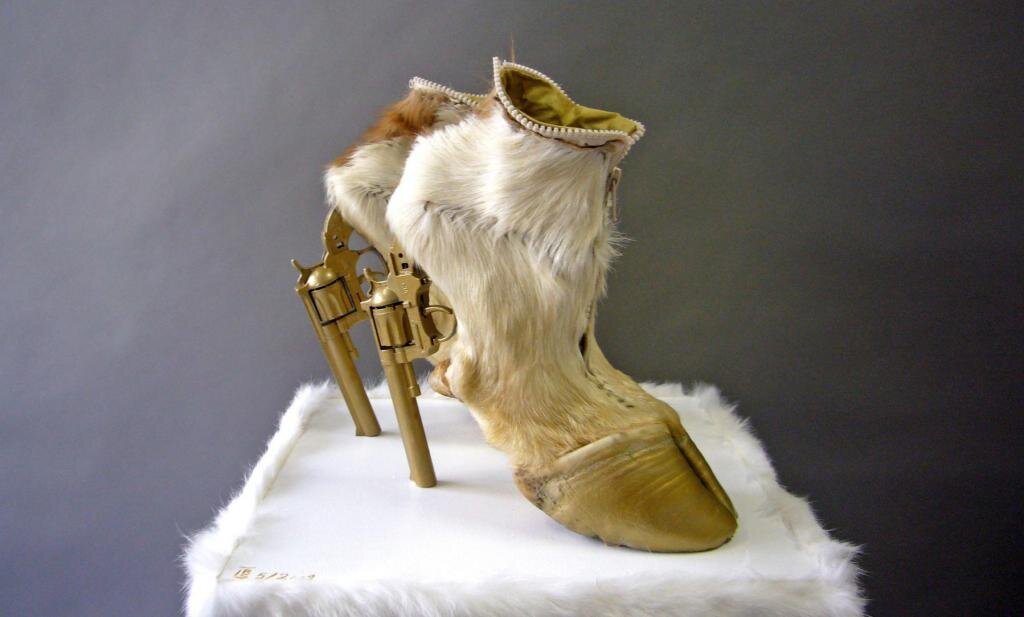 Ugliest Shoes in the History of Ever

There are all sorts of reasons that shoes turn ugly. And all sorts of reasons we turn to ugly shoes. Feet, themselves, are an anatomical oddity, and ugly shoes either sacrifice aesthetics for podiatric practicality, or ignore function for the sake of fetish and fashion fantasy. With either, it can quickly go too far: Sometimes a shoe is too avant-garde for its own good, with some of the best footwear designers (ahem, Miuccia Prada) putting pairs down the runway that you won’t be blowing your paycheck on. In other cases, comfort comes at the expense of fashion, and the results —  UGGs, Birkentstocks, Crocs — end up homely. Still, fashion is fickle; one day, any of these styles on our list may be cool again, or at least ironically embraced. For now, they prove that there are far more ugly pairs in the world than pretty ones. This is just our small selection of hideous footwear. You can see the entirety of this list at the New York Magazine website. 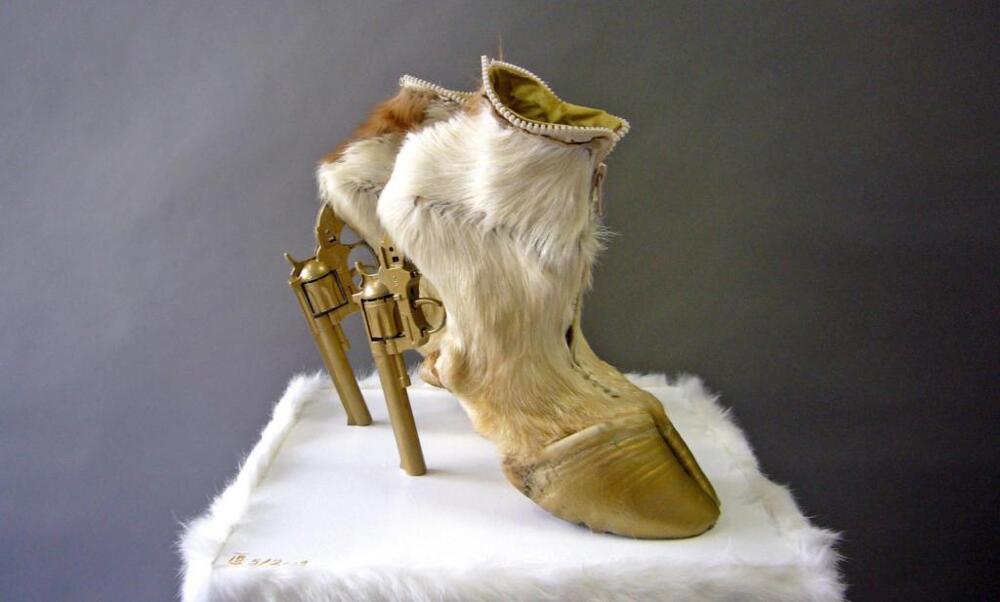 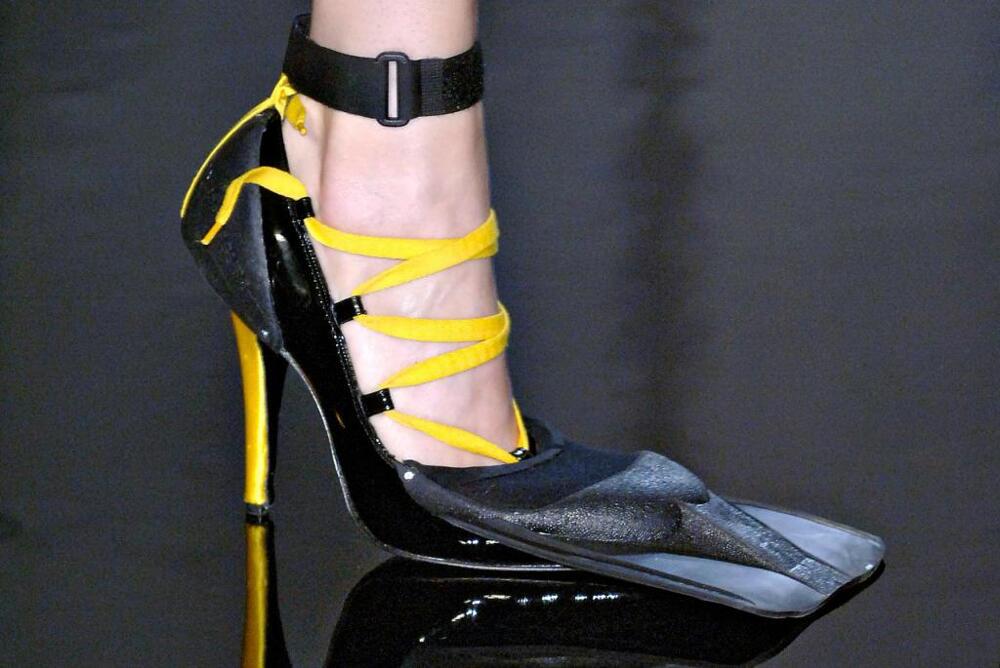 0
For his thirtieth anniversary, full of his greatest hits, Gaultier recreated his 1977 hooded, one-piece bathing suit. He paired it, naturally, with high-heeled lace-up fins – perfect for all those impending underwater cocktail parties. 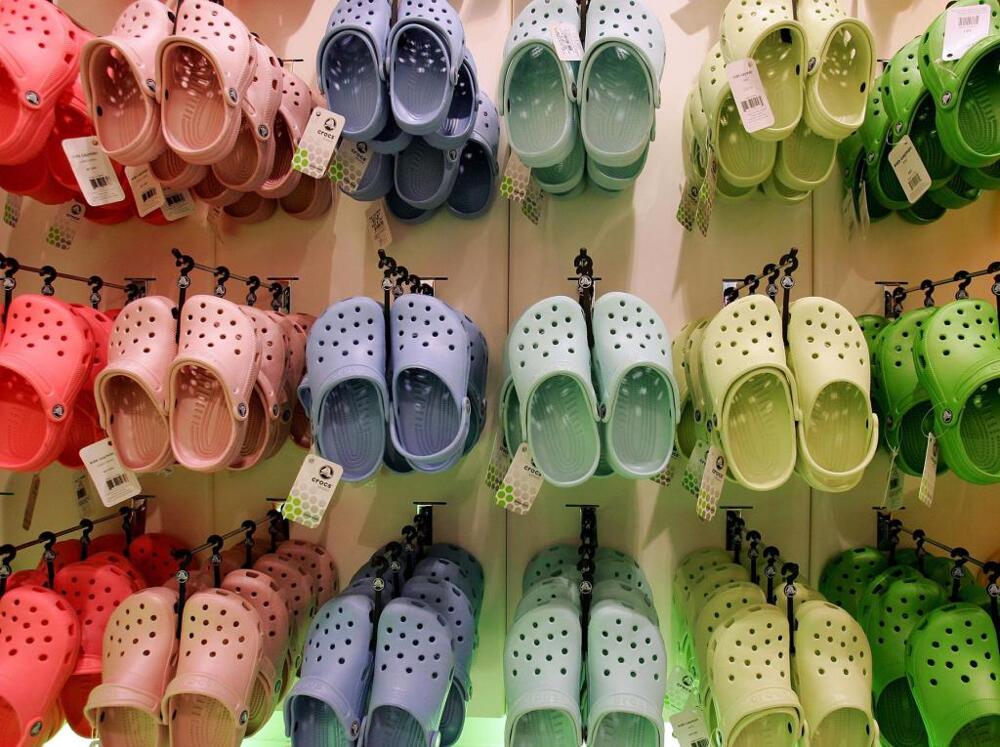 0
Molded from a proprietary material called croslite, Crocs are lightweight, waterproof and bacteria resistant. But unless you’re in surgery, a restaurant kitchen, or kindergarten, they’re one other thing, too: unnecessary.
Photo:Cate Gillon/Getty Images 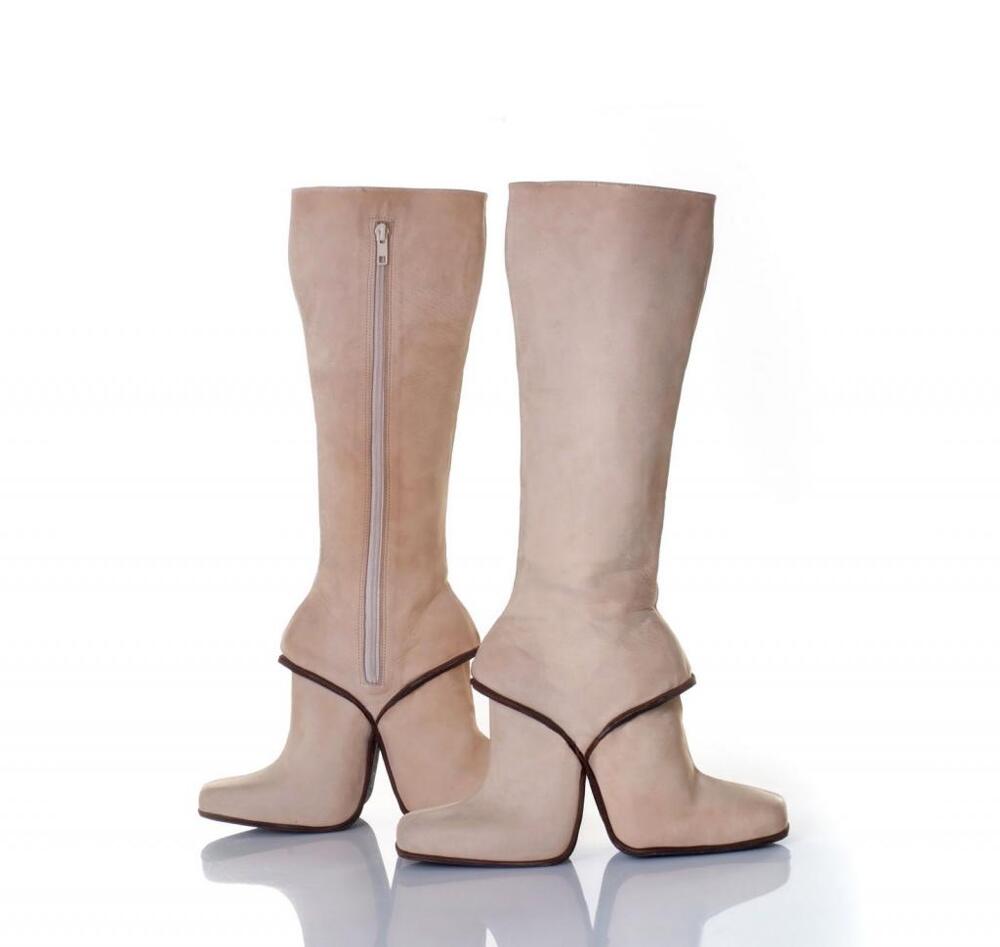 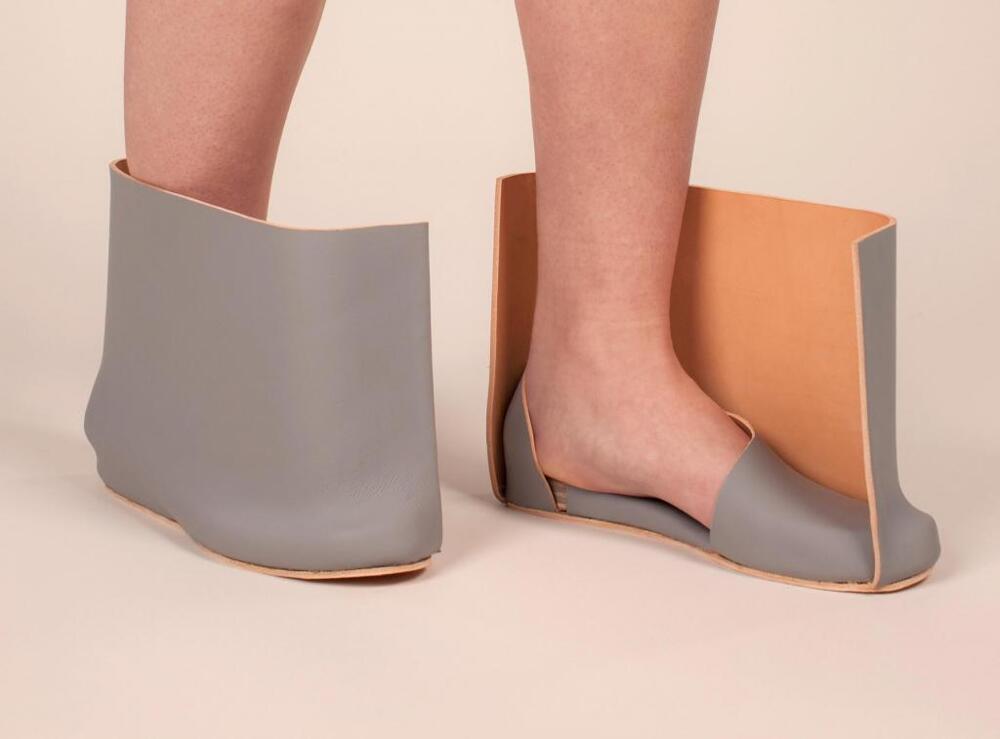 0
This Belarusian designer’s gray ankleboots draw “from communist upbringing,” and the idea was that the austerity would eliminate fashions’ seasonal whims. It actually just looks like the model’s wearing a shoebox. 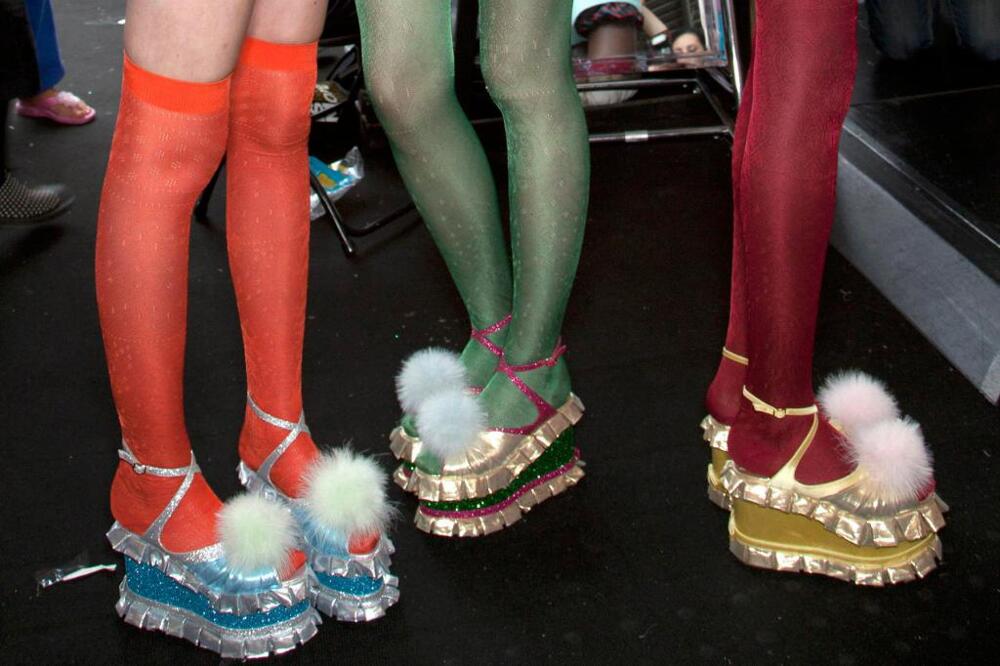 0
Ruched and ruffled lamé, furry pom-poms, glitter –all in one sandal. They’re the shoe equivalent of a piñata or a My Little Pony birthday cake. This collection critiqued codes of girlishness, but these felt more genuinely Sweet Sixteen. 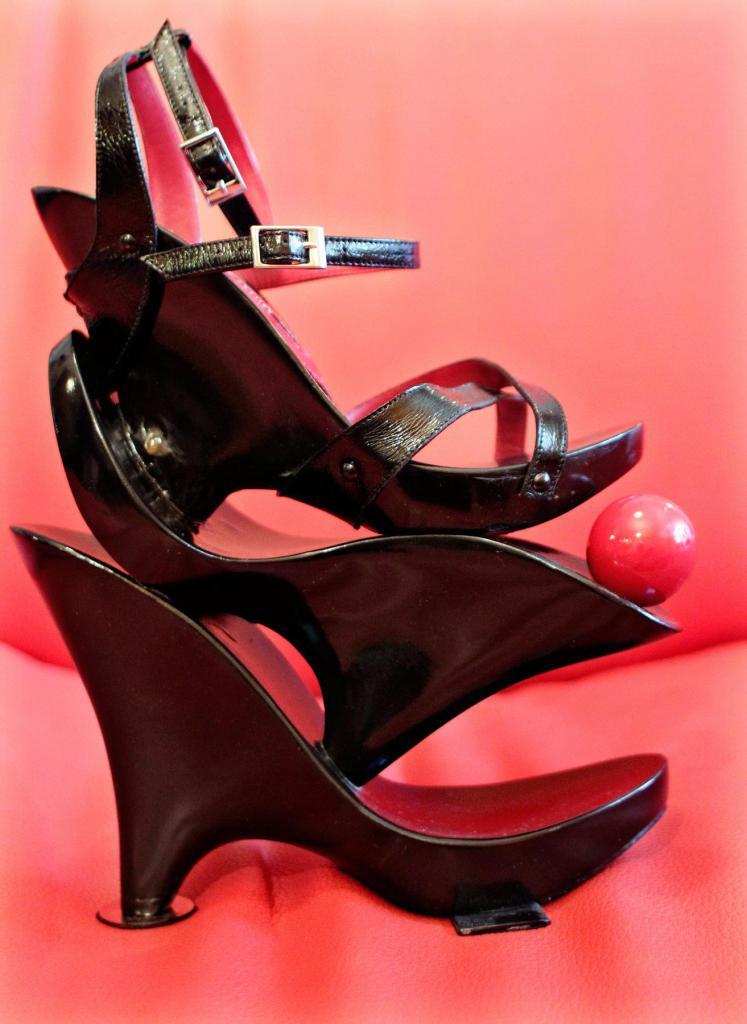 0
With his triple-decker platform, the self-proclaimed "Shoe Architect" engineered his stacked shoe to be a foot tall. Equally impressive? The woman capable of walking in his gravity-defying mega-shoe. 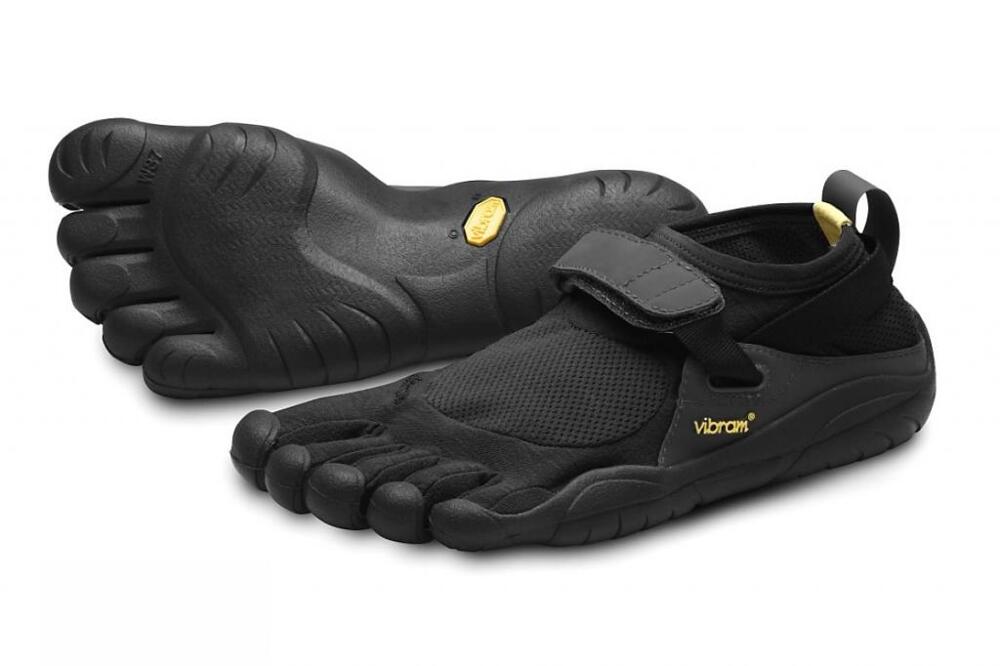 0
Obsessive athletes continue to go on about "barefoot running," turning their feet into something that looks amphibious or simian with these affordably ugly sneakers. Sadder still, they are here to stay. 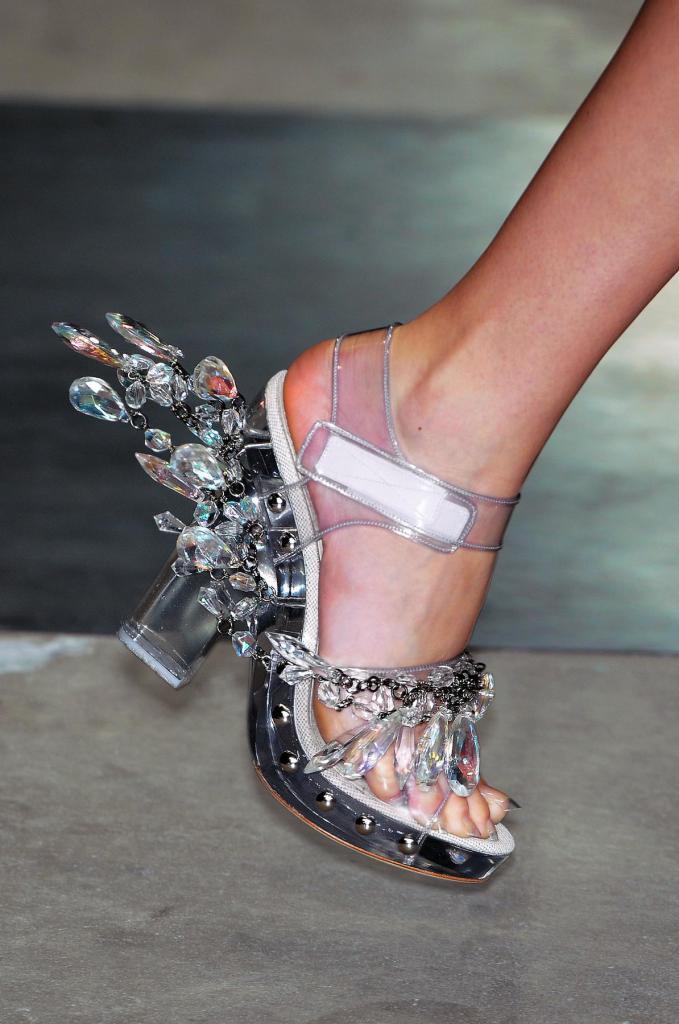 0
A champion of "ugly beauty," Miuccia delivered with her crystal-strewn sandal-iers for S/S 2010. With their mix of acrylic and cut crystal, she described them (and the rest of the collection) as a reflection of "how life is today. High and low, palazzos, and the popular." We just wish they lit up. 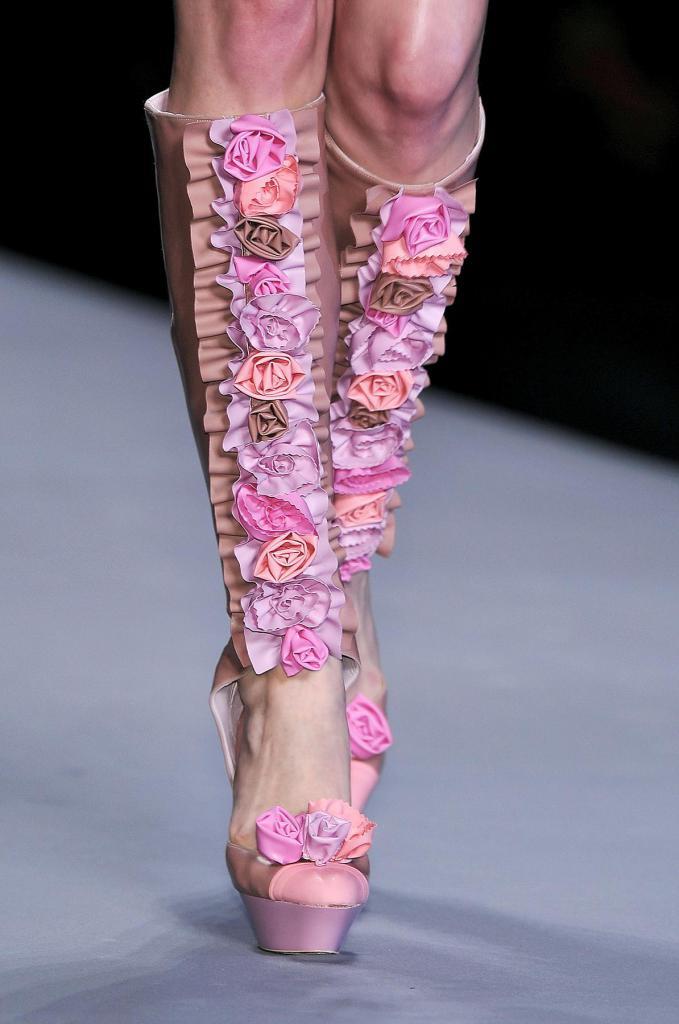 0
During the recession, this design duo reacted by literally cutting back. With a cutaway vamp, flesh-toned boots were transformed into platform pumps with matching shin-guards, plus some “let them eat cake” decoration to keep the irony going strong.