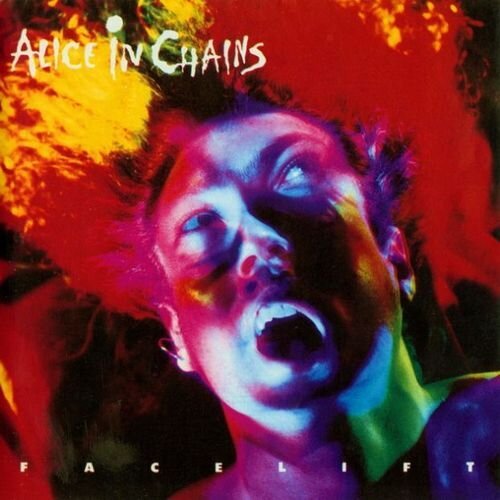 Most influential bands of the last 20 Years.

From the 90's until now, we've had some ground breaking rock bands. From everything in the Alternative genre to simple Rock, music has come a long way since Metallica in the 80's.

Let's take a look at some of the most influential bands since then. 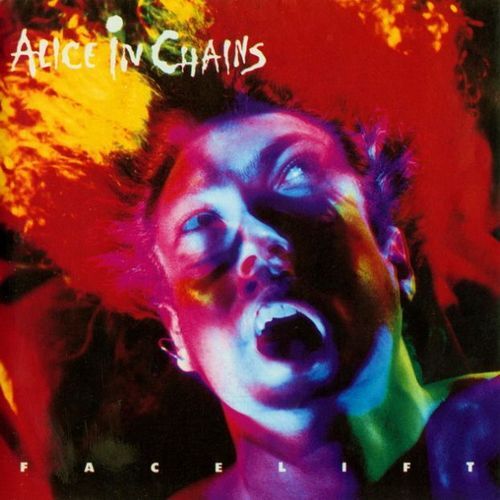 0
Смотреть все фото в галерее
One of the first bands that made weird cool. 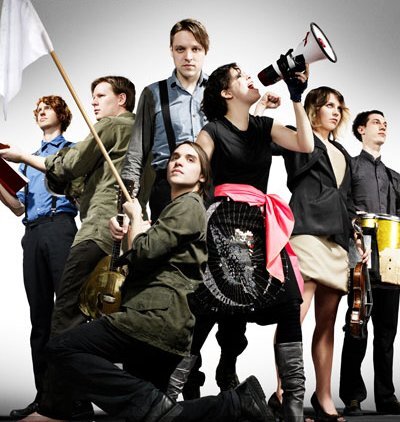 0
I'm only giving them props because between them and skrillex they popularized the 1/4 shaved head thing. Which honestly bothers me, but I can't escape the fact that they are indeed, influential in the weird category. 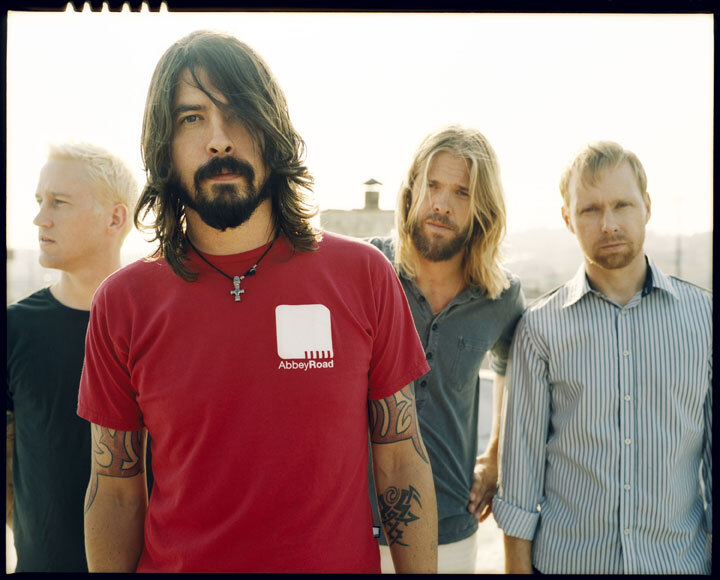 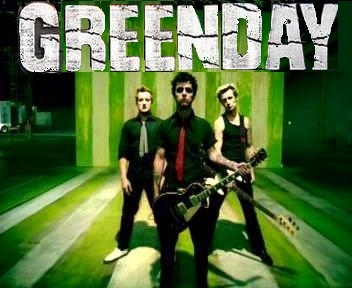 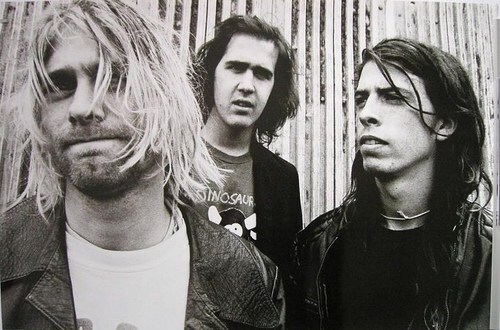 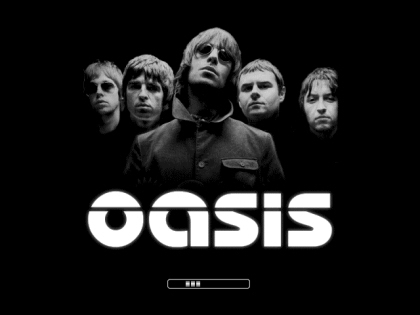 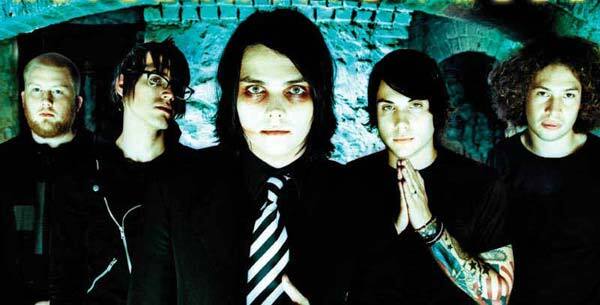 0
Opened doors for the "emo/punk" scene.

Rage Against The Machine 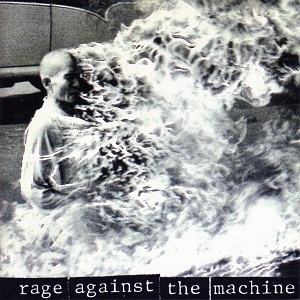 0
My personal number 1 favorite band of all time.
Can't deny their huge impact in society. 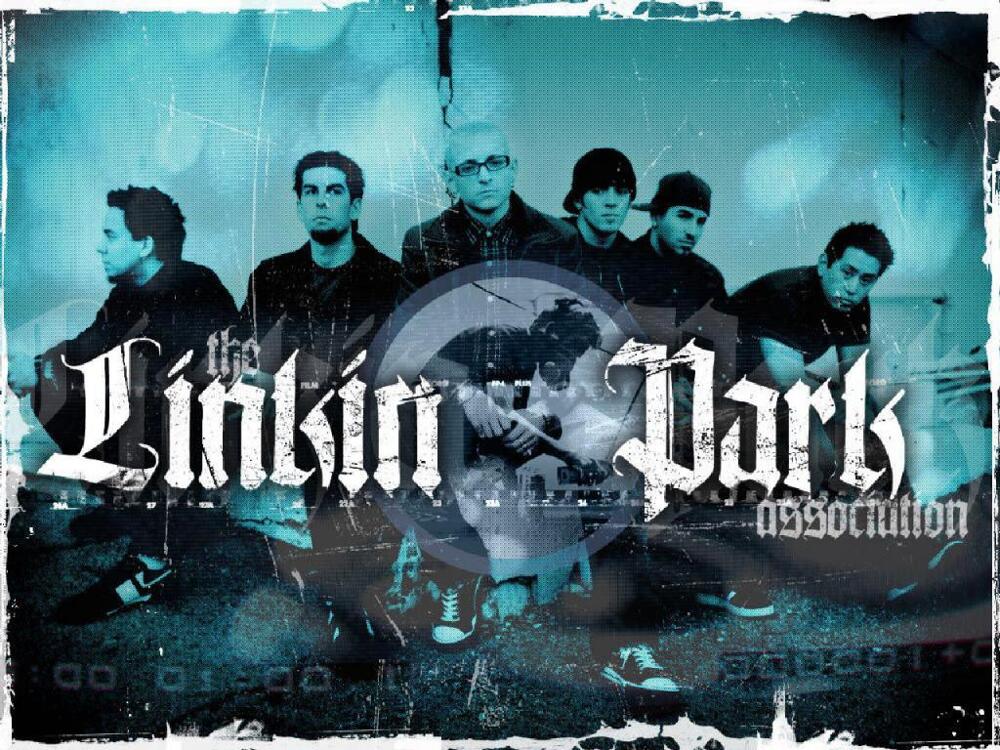 0
Yes. They are the angsty teen band. Yes, a lot of their work was....well meaningless and just pointlessly angry. They made ground breaking history with hip hop rock and electronic music. Still are. 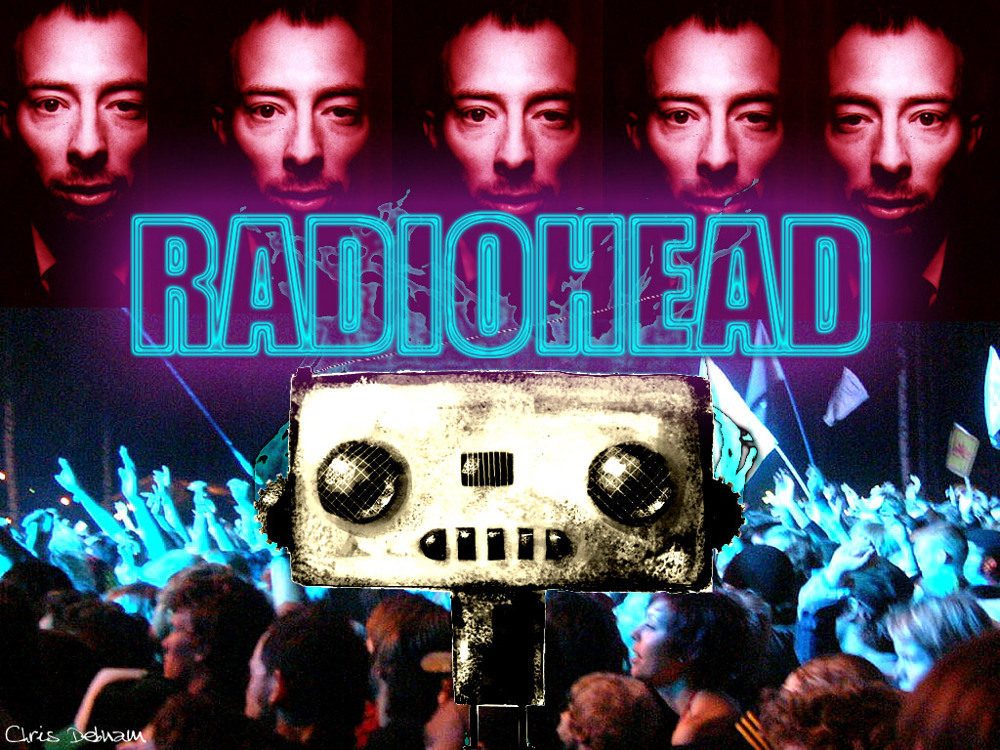 0
Another angsty teen, weird teenage band. Literally, they are creeps. 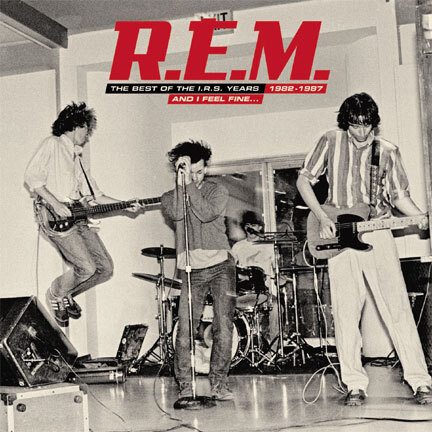 0
Despite all my rage I am still just a rat in a cage.
Made weird kids feel popular. 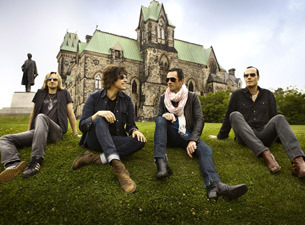 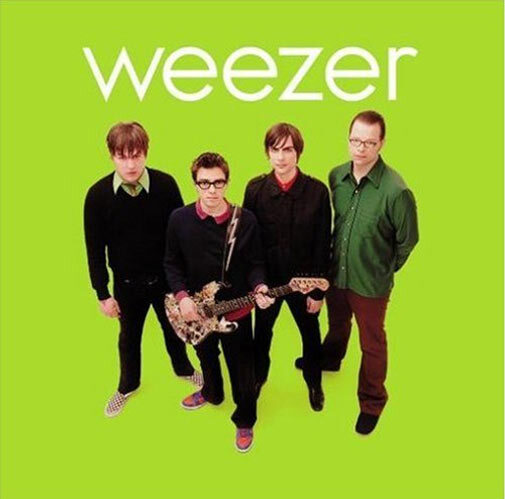 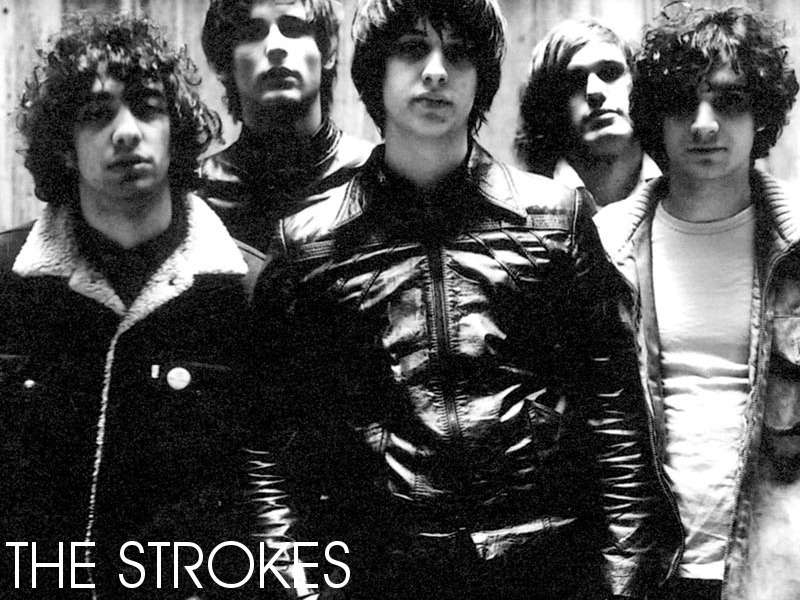 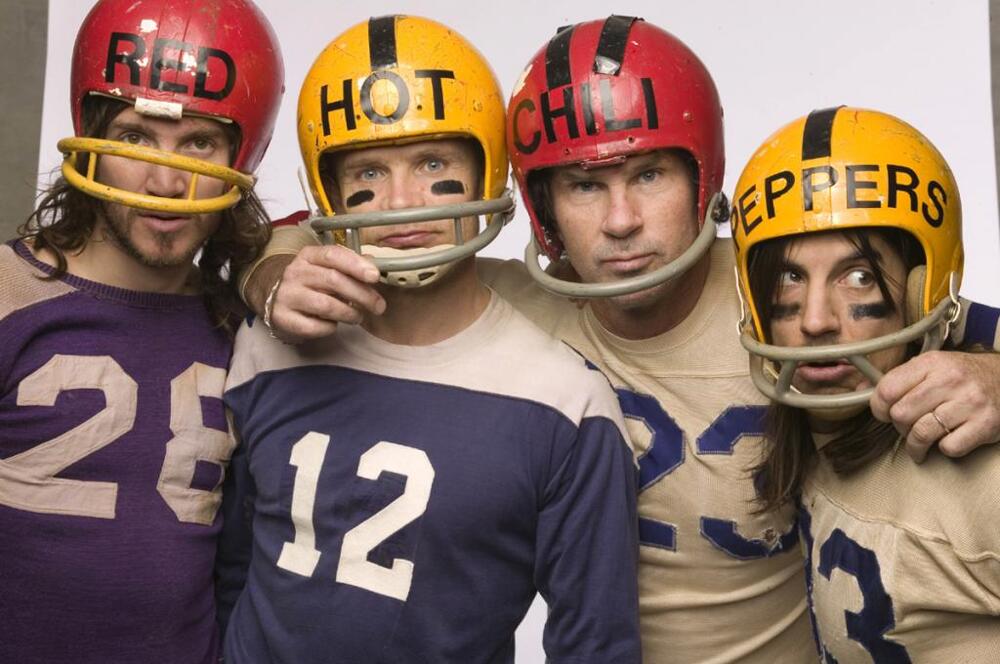