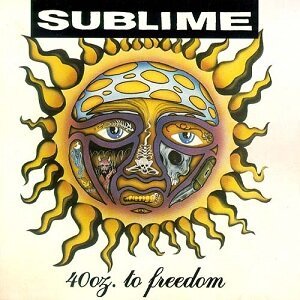 Of all the things that make a song popular, lyrics might be the least important. “If the beat is right,” Chris Rock once said, explaining the widespread appeal of vulgar rap songs, even among females, “she'll dance all night.” Hip-hop has long been lambasted for its violent, misogynistic and homophobic lyrics, but rappers aren't the only ones who get on the mic and say messed-up stuff. Rock and Indie music is not an exception. These songs all ranked in the top 50 most popular charts. 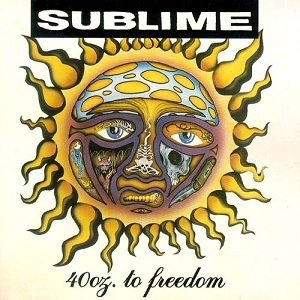 0
Смотреть все фото в галерее
When you make light of a heavy topic, you risk trivializing your subject, and that's exactly what Sublime does with this 1992 ska-punk cautionary tale. Frontman Brad Nowell's heart was probably in the right place — the song's villainous rapist winds up in prison, where he learns what it's like to be violated — but the silly lyrics (“he was butt-raped by a large inmate”) and fratty execution undercut the message. A lot of dudes who blasted this at college parties totally missed the point. 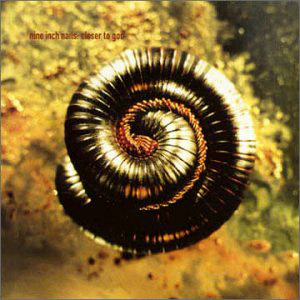 0
“You let me violate you / You let me desecrate you,” go the opening lines of the darkest, freakiest sex jam to ever come within spitting distance of the Top 40. (It peaked at no. 41.) Thanks to the grotesque yet oddly arousing video, the phrase “I want to f— you like an animal” entered the popular vernacular, and a generation of MTV viewers entered adulthood with some serious sexual hangups. Trent Reznor might not have brought us “closer to god,” but thanks to that disembodied heart and spinning pig head, we're closer to our therapists. 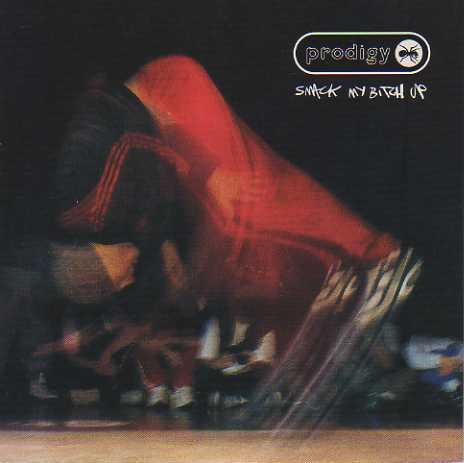 0
In the late '90s, the Prodigy were the kings of “big beat,” but did they advocate beating women? That was the charge after the U.K. group released 'Smack My B—- Up,' a 1997 single whose sole line, “Change my pitch up / Smack my bitch up,” didn't exactly sit well with conservative listeners. According to the band, the lyrics refer to “doing anything intensely,” but by the time they'd released the video — a highly sexual, ultra-violent clip whose gender-flip surprise ending hardly fanned the flames — it was a moot point. 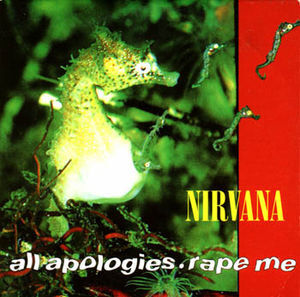 0
Whether Kurt Cobain was decrying violence against women or blasting his record label for shady business practices — both of which are plausible readings — his inflammatory title and chorus were bound to distract and offend listeners. Some words are hand grenades, and “rape” is more explosive than most. To the extent Cobain was trying to make a point, not just get a rise out of people, this one blew up in his face. 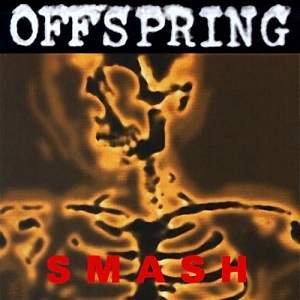 0
Granted, Southern California freeways are notorious breeding grounds for road rage, but when Offspring singer Dexter Holland penned this shoot-'em-up fantasy, he might have considered his audience: confused, hormonal kids just getting their driver's licenses. It's a miracle this song didn't start a trend of teens blasting holes in each other's rides. 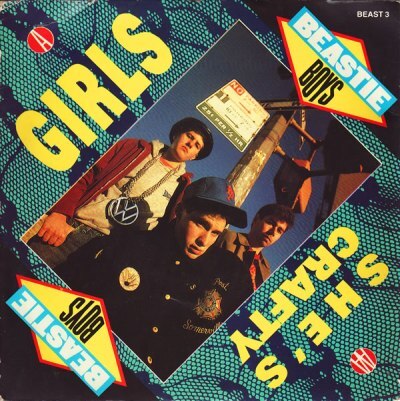 0
"Girls, to do the dishes / Girls, to clean up my room / Girls, to do the laundry…” Critics who figured the Beasties for sexist pigs needed not look further than 'Girls' to prove their point, and while there's an obvious tongue-in-cheek element to this vibraphone-fueled ditty, MCA may have had the song in mind year later, when he used 'Sure Shot' to offer this apology: “I want to say a little something that's long overdue / The disrespect to women has got to be through.” 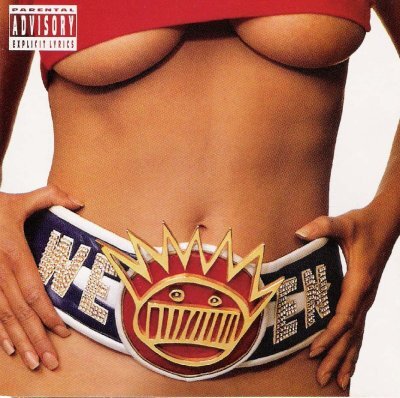 0
If the gang from 'Sesame Street' were to write a song about AIDS, it wouldn't be half as cheery as this circusy tune. There's something to be said for laughing at things that scare or sadden us — and that's almost certainly what Ween are doing here — but it's hard to imagine anyone personally affected by the disease finding this funny or empowering. 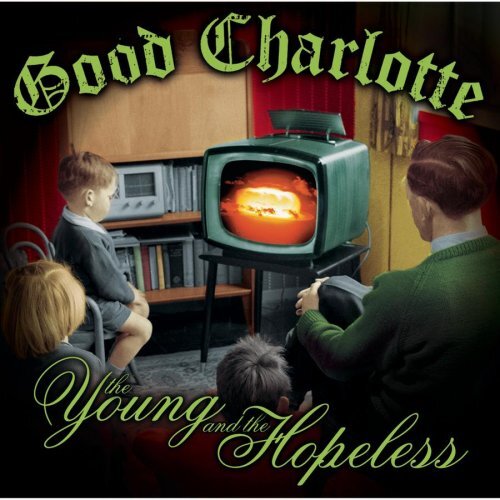 0
“Girls, to do the dishes / Girls, to clean up my room / Girls, to do the laundry…” Critics who figured the Beasties for sexist pigs needed not look further than 'Girls' to prove their point, and while there's an obvious tongue-in-cheek element to this vibraphone-fueled ditty, MCA may have had the song in mind year later, when he used 'Sure Shot' to offer this apology: “I want to say a little something that's long overdue / The disrespect to women has got to be through.” 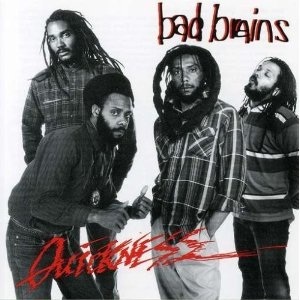 0
Hardcore punk can be painfully self-righteous and PC, so it's curious that one of the genre's seminal bands, Bad Brains, has a history of homophobia. On this 1989 tune, they seemingly refer to AIDS as god's punishment for gays, and while bassist Daryl Jenifer said in a 2010 Punknews.org interview that he and his bandmates no longer take the judgmental stance they did back in the day, when they first discovered Rastafarianism, his words fell short of a proper apology. 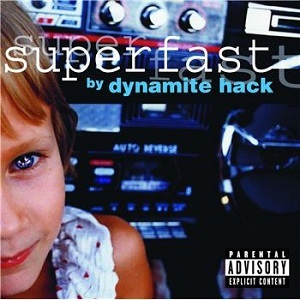 0
The whole white-guys-do-rap thing is usually good for a laugh, but when this Austin band covered Eazy-E's debut solo single, the tone was all wrong. Whether Eazy, by virtue of being raised on the streets of Compton, has license rap about doing drugs and hitting women is a question that warrants debate, but hearing Dynamite Hack singer Mark Morris sing, “Pulled to the house get her out of the pad / And the b—- said something to make me mad / She said somethin' that I couldn't believe / So I grabbed the stupid bitch by her nappy-ass weave,” one can't help but feel a little queasy.