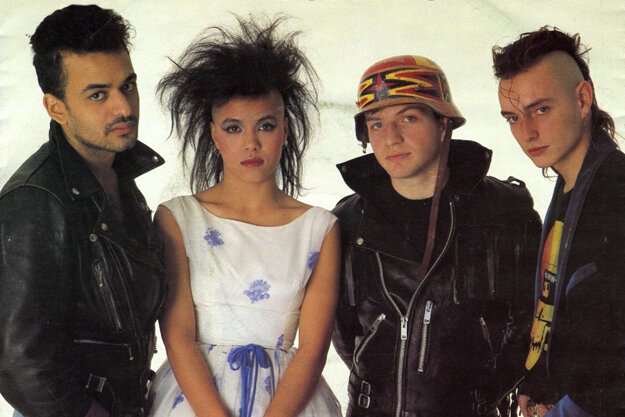 Songs you didn't know were covers.

Cover songs are part of every musician's career, and there is nothing wrong with paying tribute to other artists that one likes.

Some of these songs got popular by other artists though, not the origional creators. 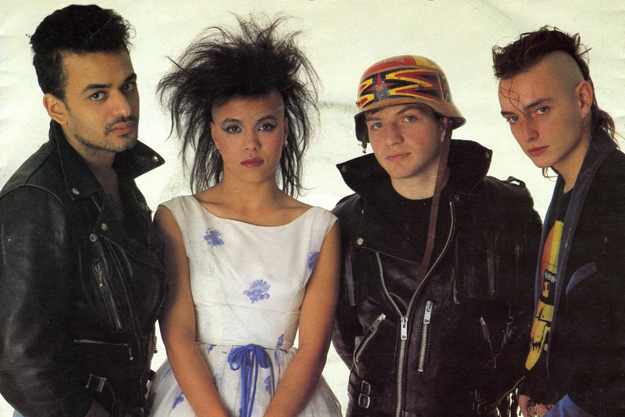 0
Смотреть все фото в галерее
Pretty much evey one has done a cover of this, and everyone's cover was more popular than the original by Bow wow wow.

Saving All My Love for You 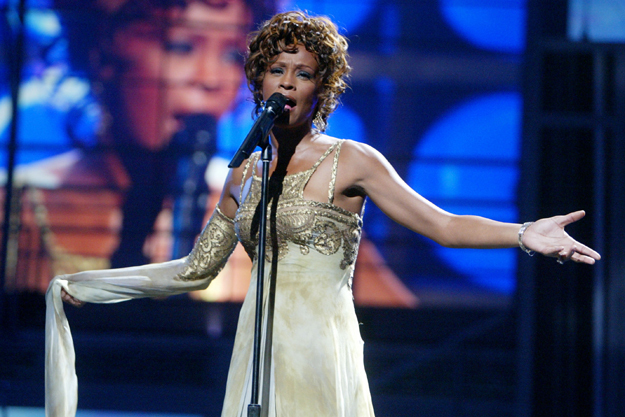 0
Prolific songwriters Michael Masser and Gerry Goffin penned ‘Saving All My Love for You,’ which was a minor hit in 1978 for Marilyn McCoo and Billy Davis Jr. But it wasn’t until a young ingenue named Whitney Houston recorded the song that it became the (sometimes annoying) earworm it is today.

Girls Just want to have fun 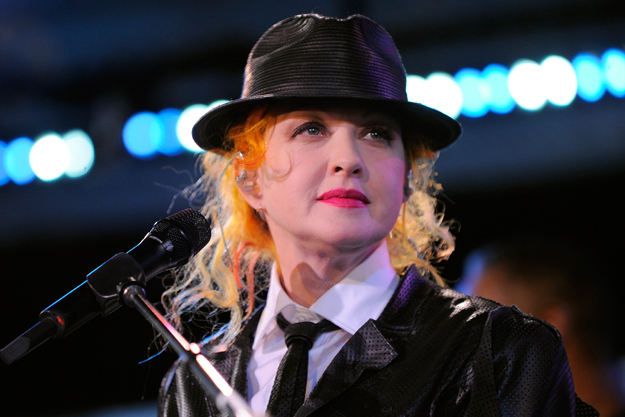 0
You may be surprised to learn that the chick anthem ‘Girls Just Want to Have Fun’ was actually written by a guy. Singer Robert Hazard, who wrote and recorded it as a demo in 1979, meant it as more of a male observation about women — but Cyndi Lauper saw it in a whole different way. 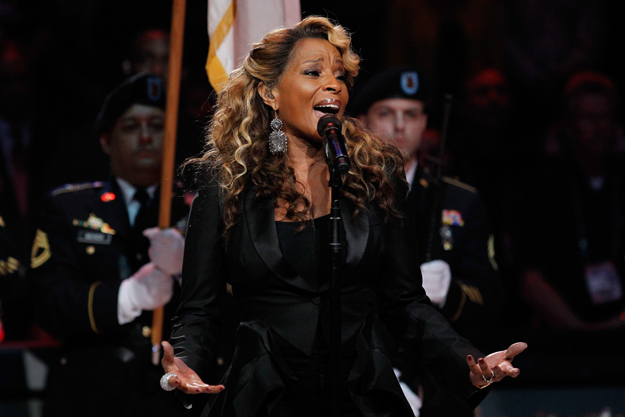 0
The soulful ‘I’m Going Down’ was written and produced by Norman Whitfield, known for his seminal work with Motown in the ’60s. Unlike many other songs that are used in movies only after they become hits, this one was first performed by Rose Royce on the soundtrack for the 1976 film ‘Car Wash’ — and it got a whole new audience when Mary J. Blige covered it almost two decades later. 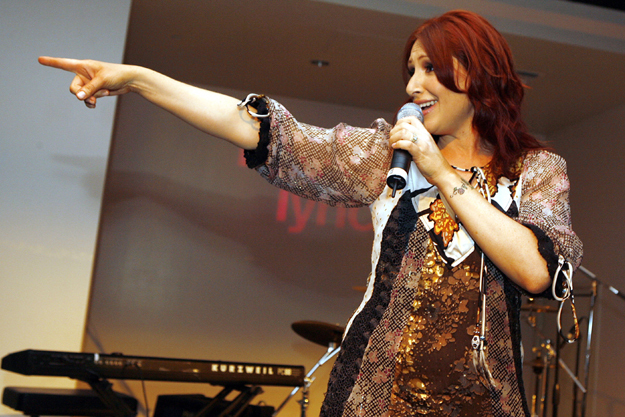 0
When Tommy James & the Shondells took ‘I Think We’re Alone Now’ (written by versatile songwriter Ritchie Cordell) to No. 4 in 1967, legendary rock critic Lester Bangs dismissed it as “the bubblegum apotheosis.” So one can only imagine the scathing words he’d have used to describe mall queen Tiffany’s version in 1987.

If I were a Boy 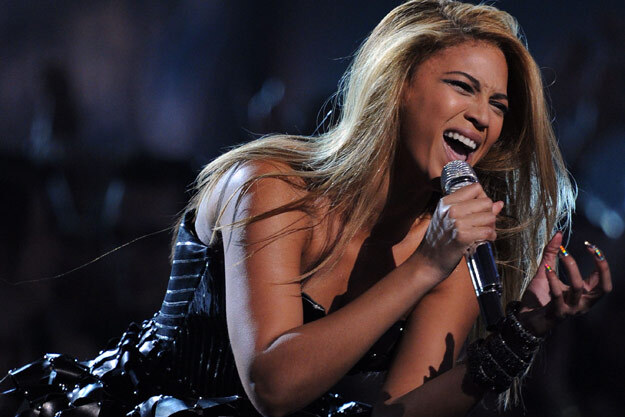 0
Toby Gad and BC Jean wrote ‘If I Were a Boy,’ and Jean intended to use it herself. Her label at the time turned it down, but Beyonce made a hit of it in 2008 — and that’s when things reportedly got incredibly messy.


The song appeared on Beyonce’s ‘I Am… Sasha Fierce’ album, and was released as a single with viral video hit ‘Single Ladies’ as the B-side. But it seems Gad allegedly sold ‘If I Were a Boy’ to Beyonce without Jean’s knowledge, and stripped her name from the credits as well. Many scandalous stories later (so many that it’s tough to discern what really happened), Jean got a $250,000 payout and a new record deal, and had her name restored as one of the songwriters.

I Turn To You 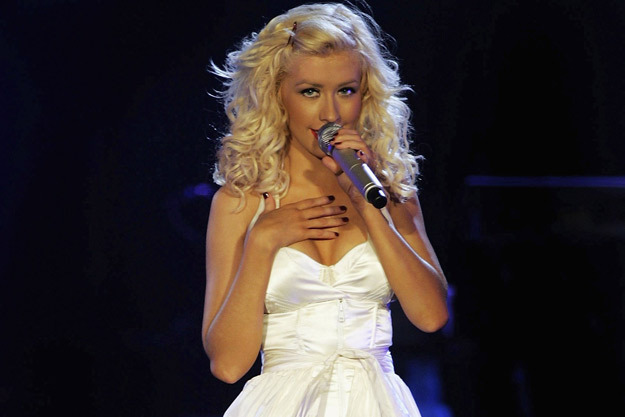 0
‘I Turn to You’ is one of the scores of hit songs written by Diane Warren (seriously, the woman must write in her sleep too). The original was recorded for the 1996 ‘Space Jam’ film soundtrack by R&B quartet All-4-One, but the track didn’t get much attention until Christina Aguilera covered it four years later. 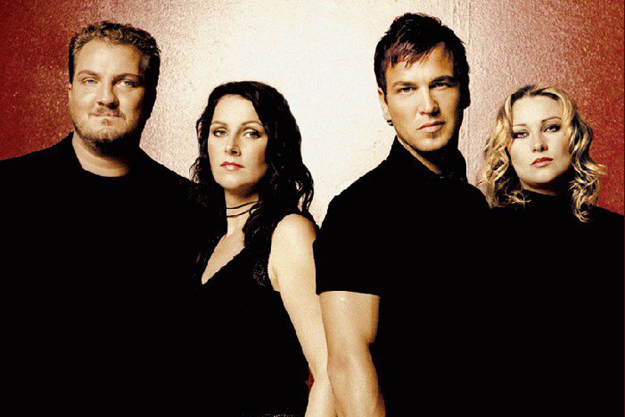 0
Tina Turner first had a go at ‘Don’t Turn Around’ in 1986 — a full year before Swedish pop group Ace of Base was even formed and almost a decade before they took the song to No. 4 on the pop charts. 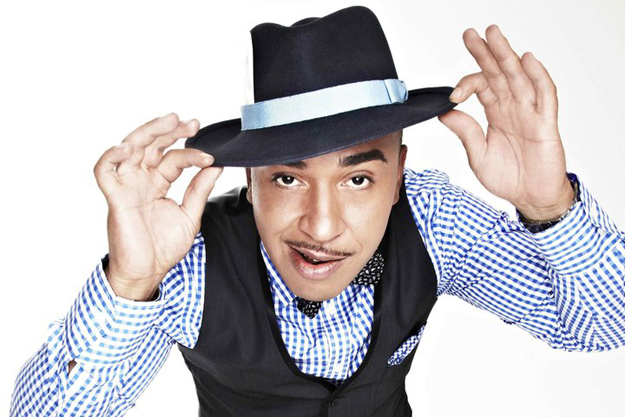 0
‘Mambo No. 5′ was originally a 1949 instrumental dance piece composed and recorded by Cuban bandleader Pérez Prado, often called “King of the Mambo.” He couldn’t have known that 50 years later, Lou Bega would sample it, add lyrics including a string of girls’ names, and turn it into a pop music hit. 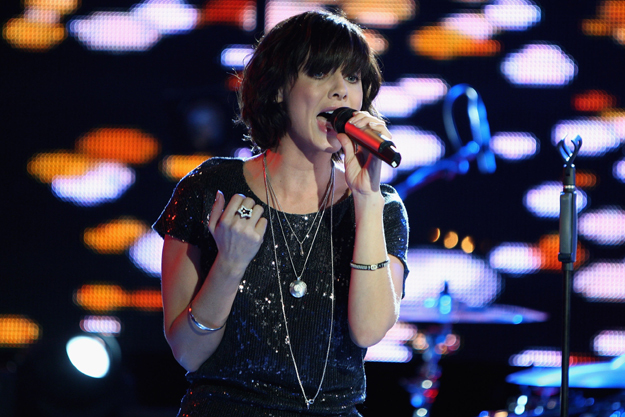 0
‘Torn’ has a bit of a complicated history. Scott Cutler and Anne Preven, two members of alternative rock band Ednaswap, wrote the song along with producer Phil Thornalley in 1993. But since Ednaswap hadn’t yet been formed, a Scandinavian group recorded ‘Torn’ first. Ednaswap finally released it themselves in 1995, and Natalie Imbruglia covered it two years later.